How To Buy A Classic Car

Here's all you need to know on choosing the right model, checking for rust, listening out for strange noises and taking the car on the all-important test drive.

Buying a classic car is exciting, but sometimes a little daunting too. There's not just the worry of spending your hard-earned money on something that might not be as good as it seems, but there's also the question of which one to choose in the first place.

Strangely, this can be the hardest part of all. What do you actually want?

There’s one crucial rule, above all others: buy what you really want, not what others say you should have, and not what you think will make money. Classic cars need love, attention and cash to keep them on the road – despite the hype, they’re not easy to make money on.

Are you planning to work on it yourself? If so, how competent are you? If you’re learning, but want to delve into the mechanicals, then go for something pre-1980s. Later than that, and electronics and fuel injection make life harder. 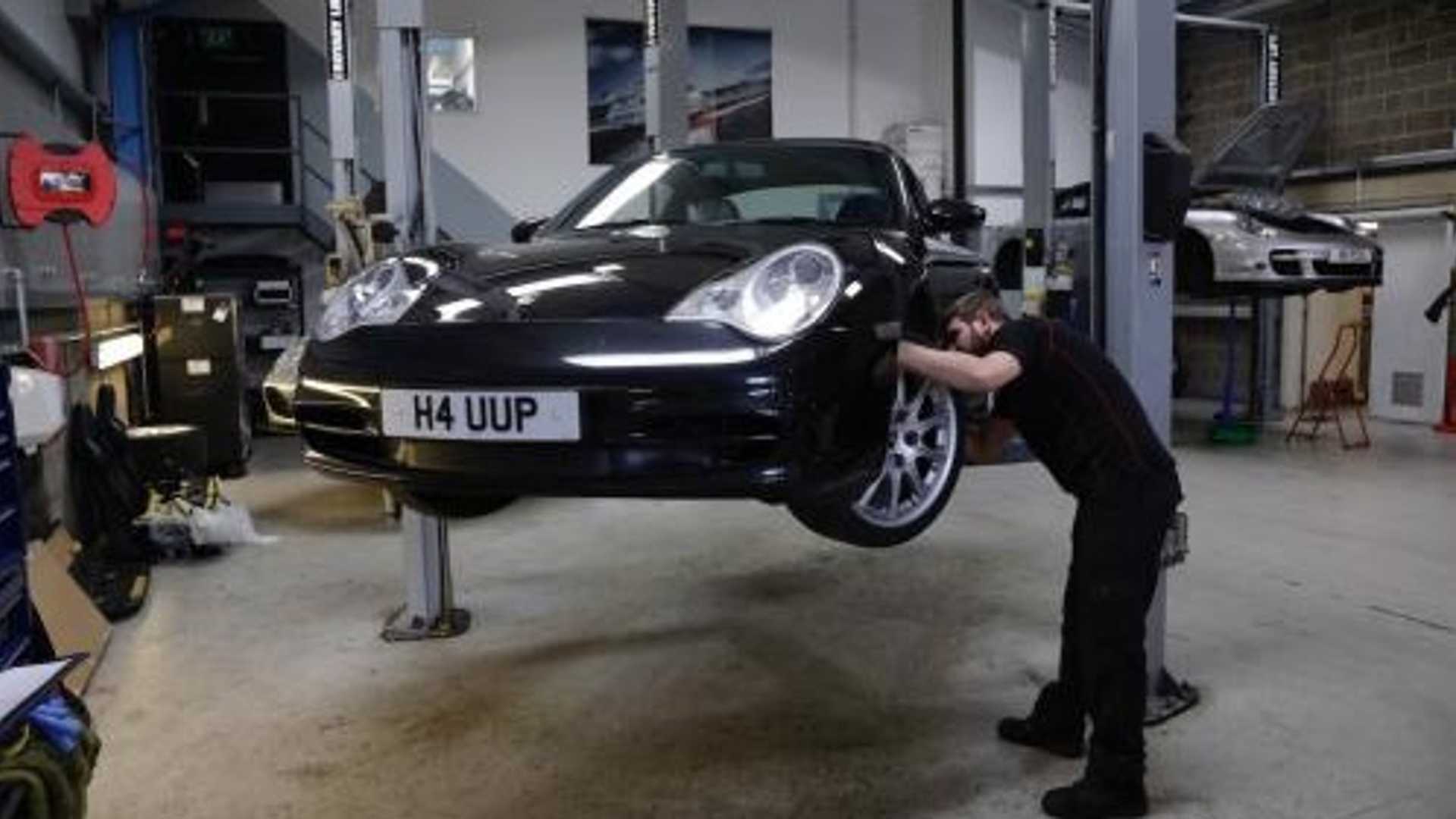 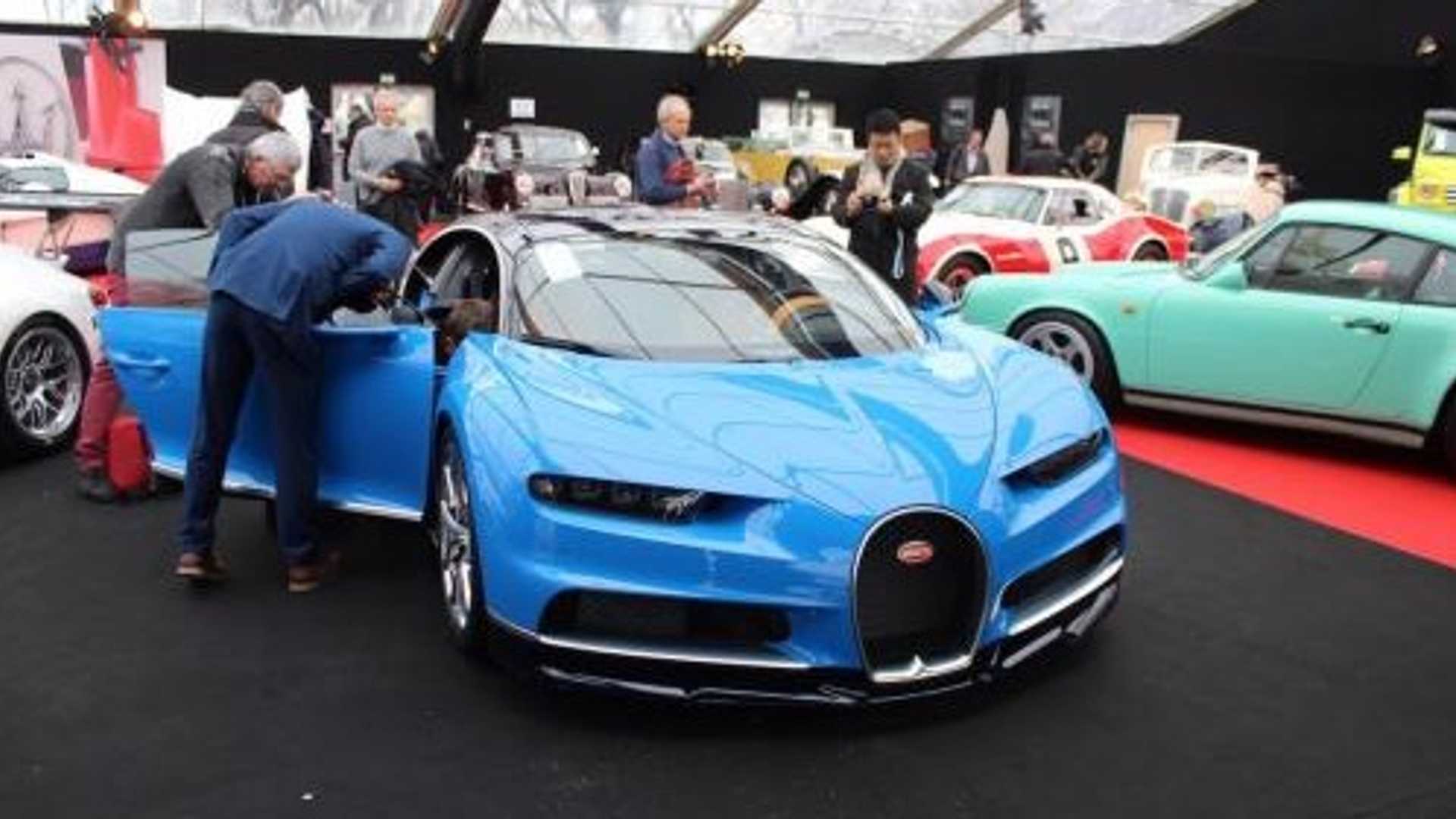 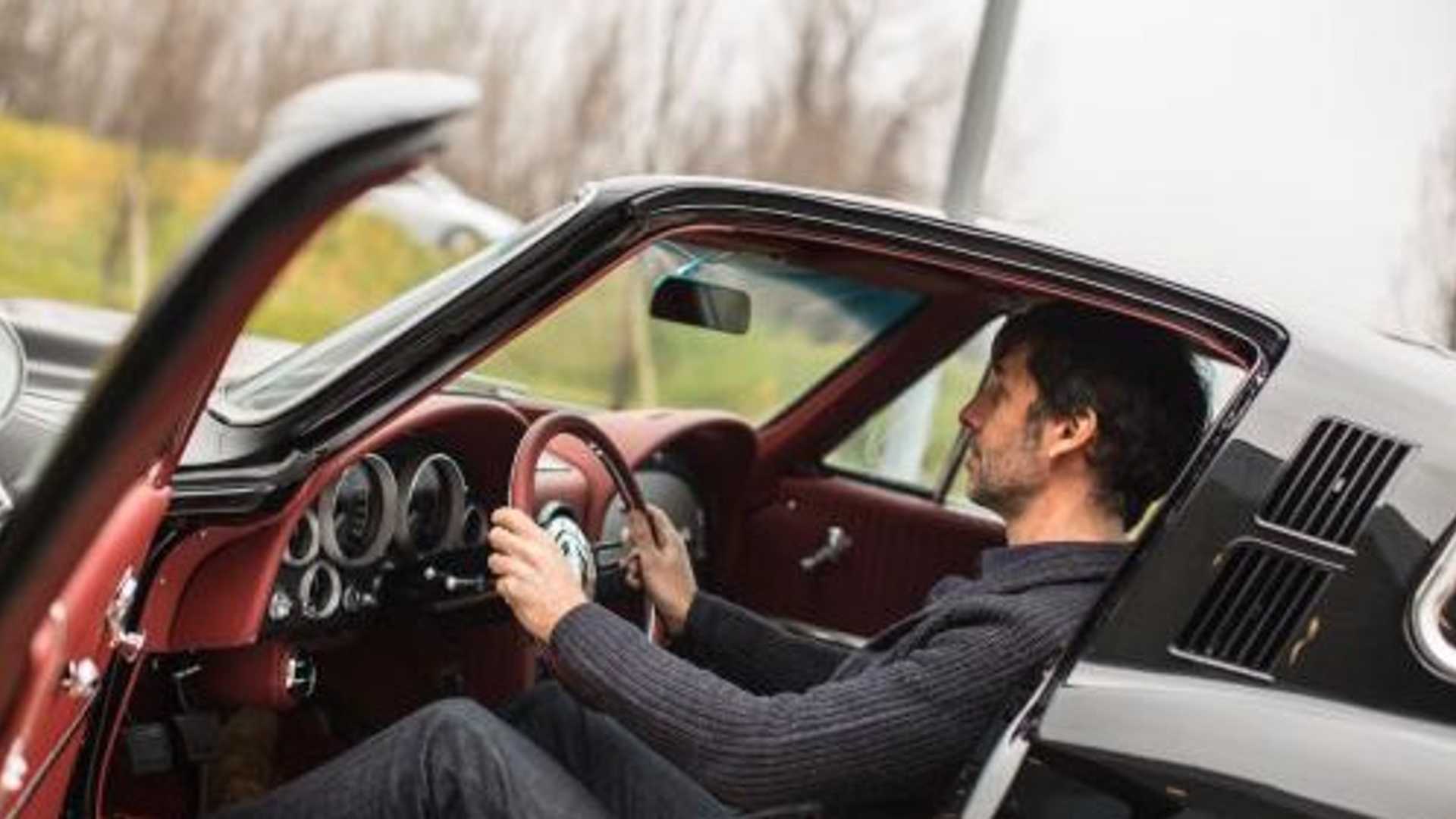 Once-everyday cars of the 1950s, ’60s and early ’70s are generally the easiest to work on, whether they’re family saloons or budget sports cars. British and European four-cylinder cars and American straight-sixes and V8s are usually the most basic – but the more cylinders, the most cost in maintenance.

Pre-war cars are incredibly satisfying to work on, and the relative lack of spares is made up with the simplicity of the engineering, and absence of difficult-to-reproduce plastics. Cars of the 1980s and later tend to need less everyday maintenance but are more complicated and difficult to restore.

But, once again, buy a car that means something to you, that gets you excited. And think about how you’re going to use it – if it’s for regular use, maybe you shouldn’t worry too much if paintwork isn’t perfect, for example. If it’s for very occasional use, a bit of mechanical wear isn’t going to be a problem – it might be years before it actually wears out entirely. Don’t assume that everything has to be perfect. Slightly tired, scruffy classics are often more fun.

Don’t get too hung up on mileage. A car that’s been sat around for years unused will be far more trouble that a well-maintained, regularly-used car that has had worn parts replaced whenever necessary.

Where to buy a classic car

If you buy from a private seller, you have little or no comeback if the car proves to be faulty. The well-worn Latin phrase caveat emptor, buyer beware, means exactly that.

If you buy from a dealer, you have more comeback, assuming the dealer is reputable and financially stable enough to still be around at that point. Most are, of course, and it doesn’t take much to Google for comments on any dealer. You will pay more but generally it’s a safer buy from a dealer.

And then there are auctions. Again, you get comeback if there are faults that weren’t listed, and most auction houses carry out careful checks on the vehicle and its history. Buying is more daunting, and you’ll need to factor in the added premiums.

Plenty of people buy online now too, without viewing the car in person. That’s a risk of course but you can make it safer by researching the seller and paying only a deposit until you do see the car (in case it’s not as described but also to avoid fraud).

There are plenty of inspection services available. Most marque specialists will be willing to inspect a car, though many will prefer to look over the car at their own premises. There are also mobile inspection services, such as Classic Assessments in the UK. But if you’re doing it yourself, read on…

How to check bodywork

This is the toughest one really, because mechanical parts can generally be replaced at a cost. Bodywork repairs can feel almost endless, and might even lead to a full restoration in the worst cases. Rust can be temporarily hidden with plastic filler and fresh paint – but it will return!

It sounds obvious, but make sure you view the car in natural light, when it’s dry. Rain hides a multitude of sins. Before anything else, peer along the sides of the body, squatting down to look for ripples, panel misalignment, patches of dull paintwork and bulges of filler or rust.

Be clever here too. Examine good examples of the model you’re interested in so you know where all panel joins should be. There will often be a distinct panel line showing the join between, for example, rear wing and sill – but on a badly repaired car that may have been filled over. Use Google Images and books – the most detailed for many models are the old ‘Original’ guides by Bay View Books, usually found used on Amazon.

Then look for signs of recent repainting, such as overspray under the wheelarches or even on the tyres, on the exhaust and suspension components under the car, on the window rubbers and covering over factory stickers. A freshly resprayed car will often smell of solvents inside too, and there may be filler dust or overspray in the interior. Walk away!

It’s perfectly acceptable for a classic car to have been resprayed but it will take a year or more for rust to return, if it is still lurking. Look for tell-tale bubbles of rust under the paint, particularly around wheelarches, door bottoms and windscreen scuttles. Feel underneath door bottoms, round the insides of wheelarches (do they go suspiciously crinkly or unusually thick in places?), around all the folds and seams of the bonnet/hood and boot/trunk.

On a fibreglass car, you won’t have rust problems but you may spot cracks, crazing and chips in the outer surface, known as the gelcoat. They’re generally no problem structurally but might indicate accident damage or stresses to the bodywork. To repair them the gelcoat needs to be ground down and filled – much more work than you might expect.

Make sure doors and other opening panels fit correctly, shut easily and the panel gaps around them are even. Many older cars, generally pre-1980, had appalling panel gaps from new (Triumph Heralds, Sptifires and the like were some of the worst) and VW Beetle doors do tend to bounce off their rubbers unless shut firmly – but generally doors should still close well. Make sure they’re not dropping as they’re opened, indicating poor fit or worn hinges (often a difficult repair).