The Beast Of Turin Was Faster Than An Aeroplane

Throughout history, there has been various myths and legends about beastly creatures such as Bigfoot, the Yeti, dragons, and the Loch Ness Monster. However, these can almost conclusively be written-off as figments of the imagination, but there’s a particular snarling creature from Italy that is far from imaginary. The Beast of Turin…

The year was 1910 and Fiat decided that it wants to take the Land Speed Record held by the German Blitzen Benz. Production of a prototype chain-driven vehicle began with engineers working to create one of the most powerful engines of the era. What is recognised as the world’s first car had just 2hp and was created in 1885, just 25 years later the race was on to create a car verging on 300hp. 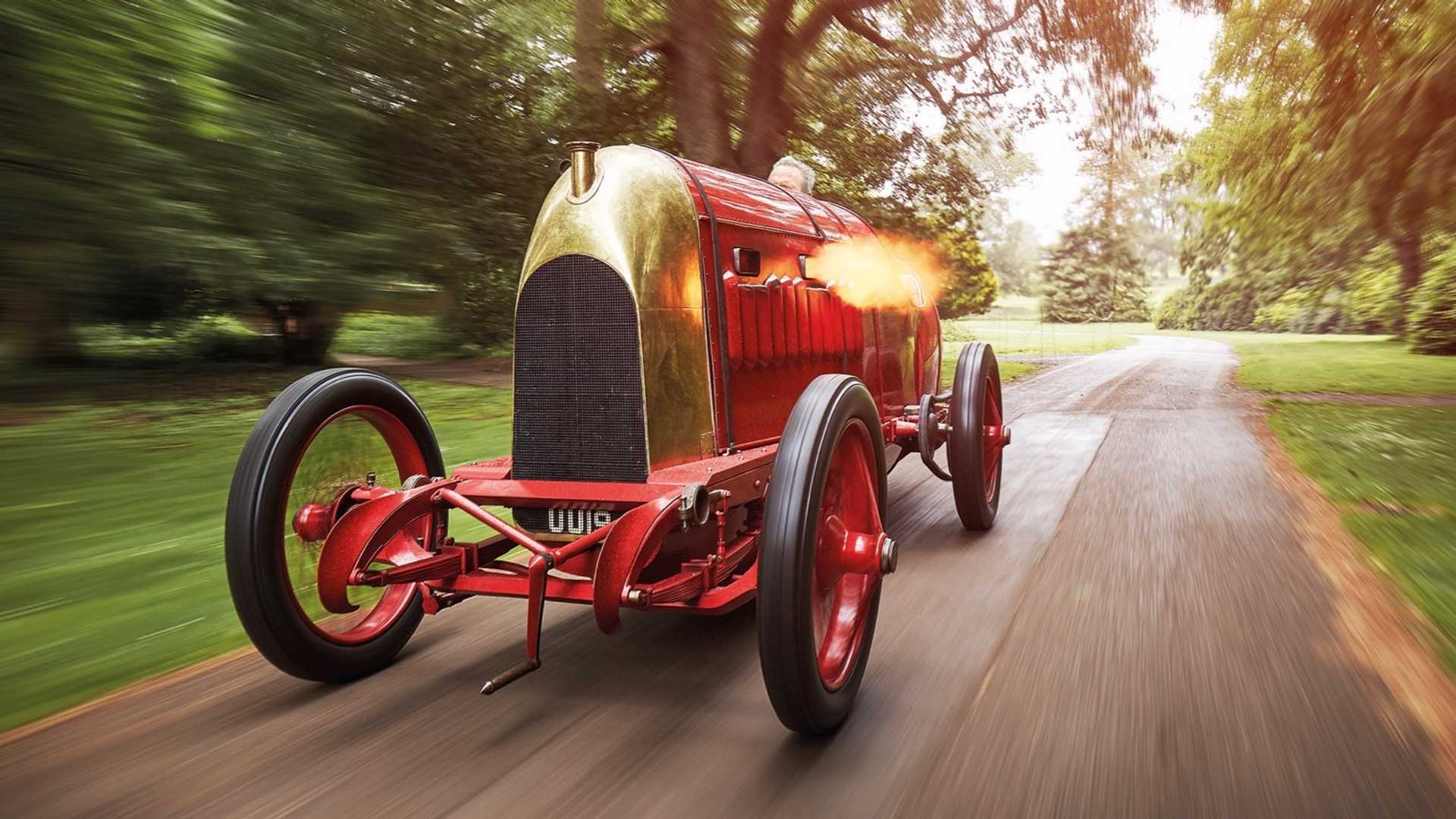 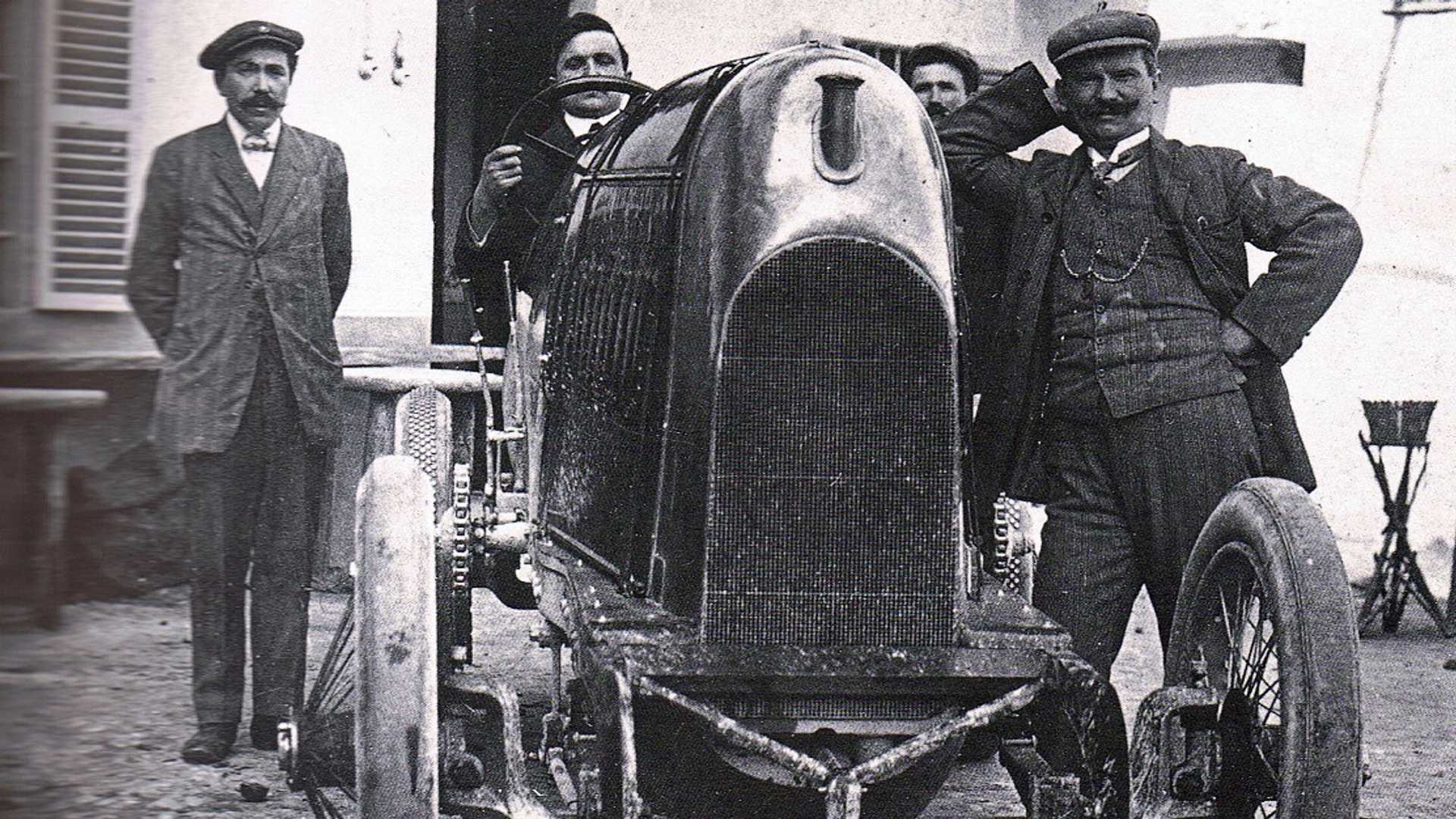 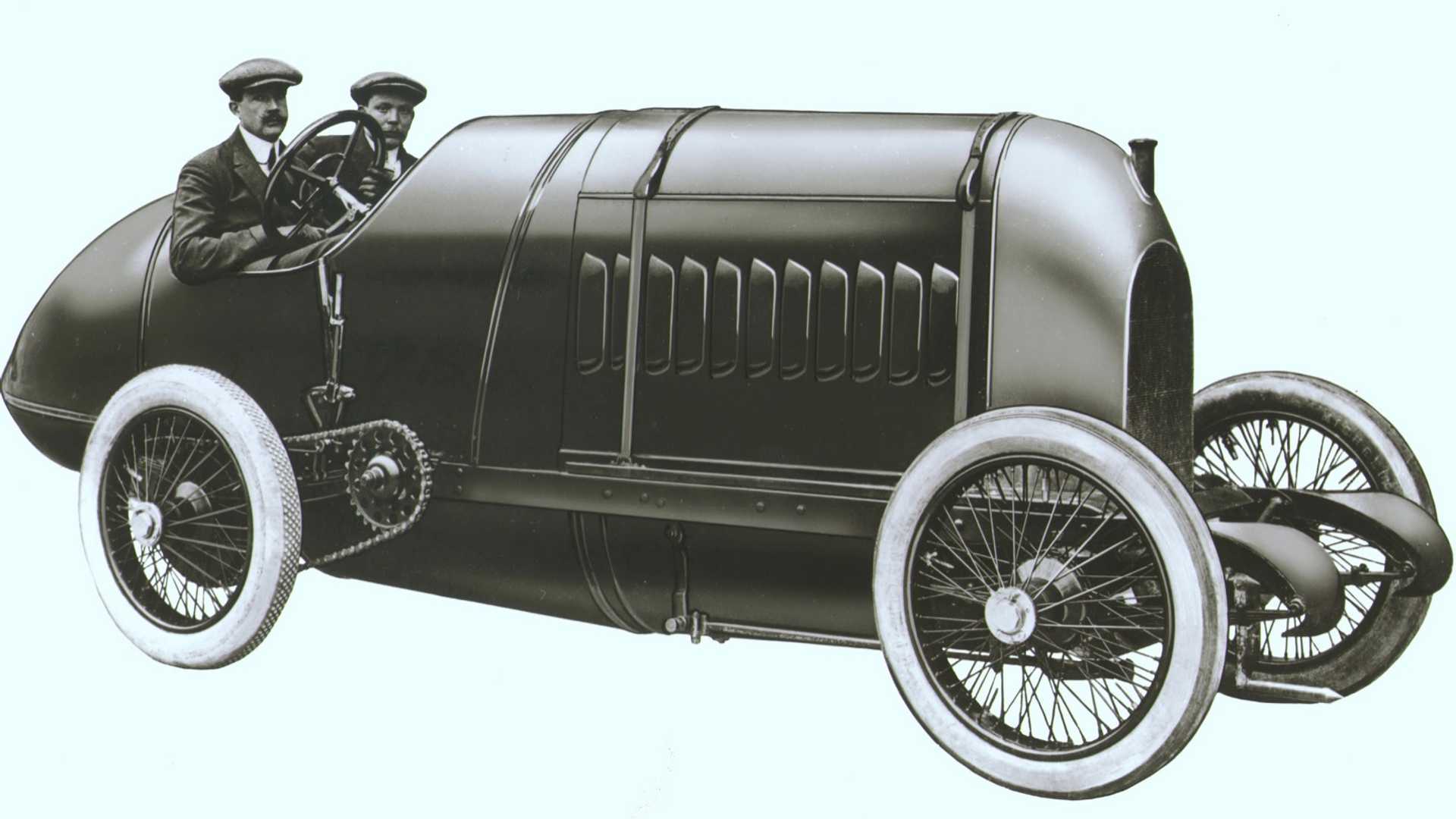 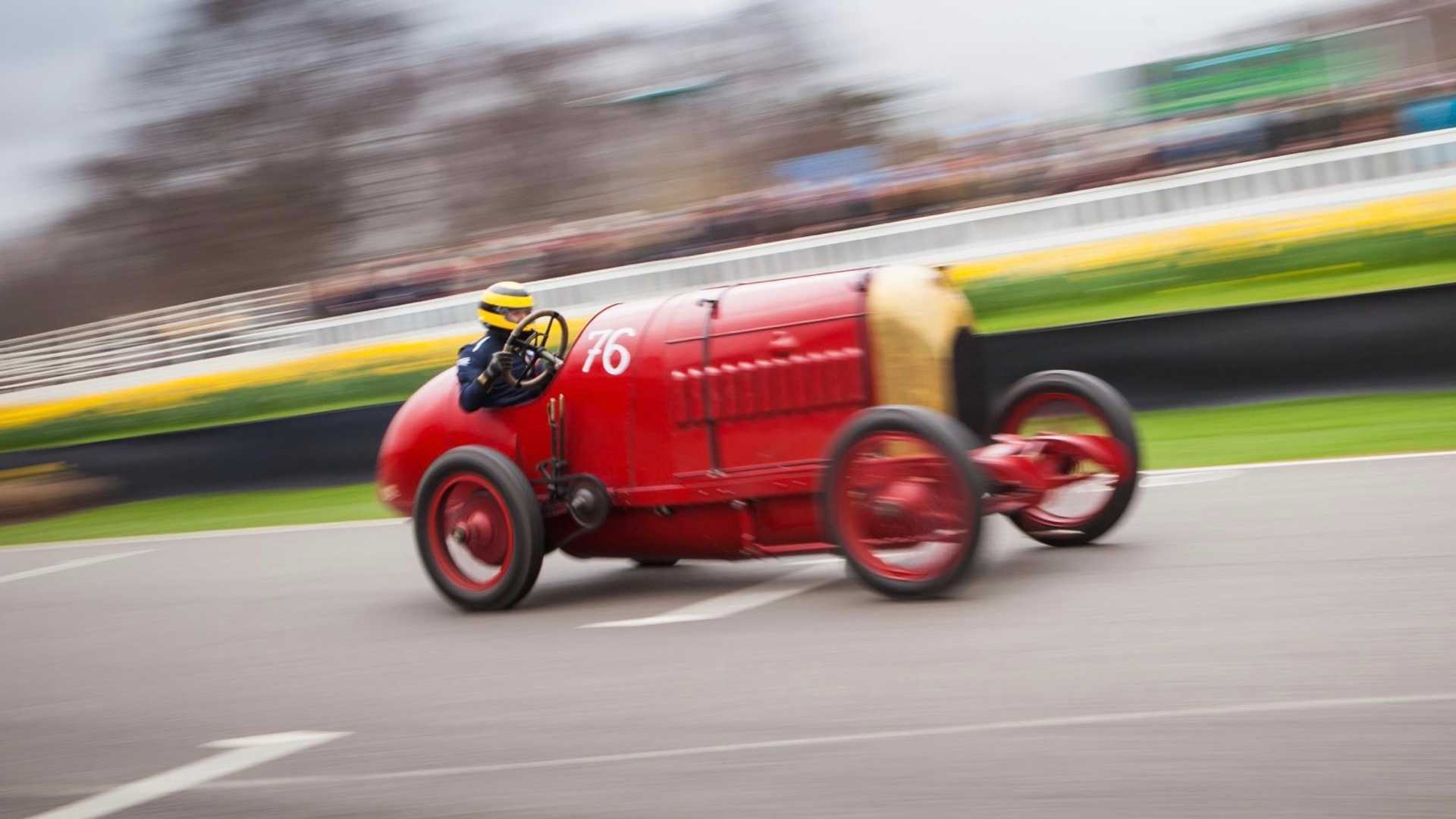 Sitting resplendent in its traditional Italian racing red color scheme, the Fiat S76 was revealed to the world. This 28.4-liter behemoth weighed in at 1,700kg — incredibly heavy for 1910 — and produced 290hp. It was very advanced for its time with three spark plugs per cylinder, ignition with low voltage magneto, water cooling, and a 4-speed gearbox with reverse gear.

The S76 was a real brute with a crank handle that fired the car into life in the most explosive of manners. This car spat fire and made an incredible commotion when running. It literally scared grown men with Italian racing driver Felice Nazzaro claiming the car to be ‘uncontrollable’.

Fiat built a second and final S76 that was sold to Russian Prince Boris Soukhanov. He hired another Italian racing driver by the name of Pietro Bordino to drive the car in the UK at the world-famous Brooklands Motor Racing Circuit. However, the car now known outside of Italy as the Beast of Turin frightened Bordino so much that he refused to drive it faster than 90mph.

The car’s speed built with 116mph achieved at Saltburn Sands beach in England, but it was American-born Arthur Duray who was brave enough to attempt a speed record in the S76 at Ostende, Belgium. Clocking an incredible 132.27mph, the Beast of Turin was technically now the world’s fastest car, however, it was unable to complete the return run within the hour for certification due to technical issues. Nevertheless, this was a machine capable to driving faster than aircraft of the time could fly. 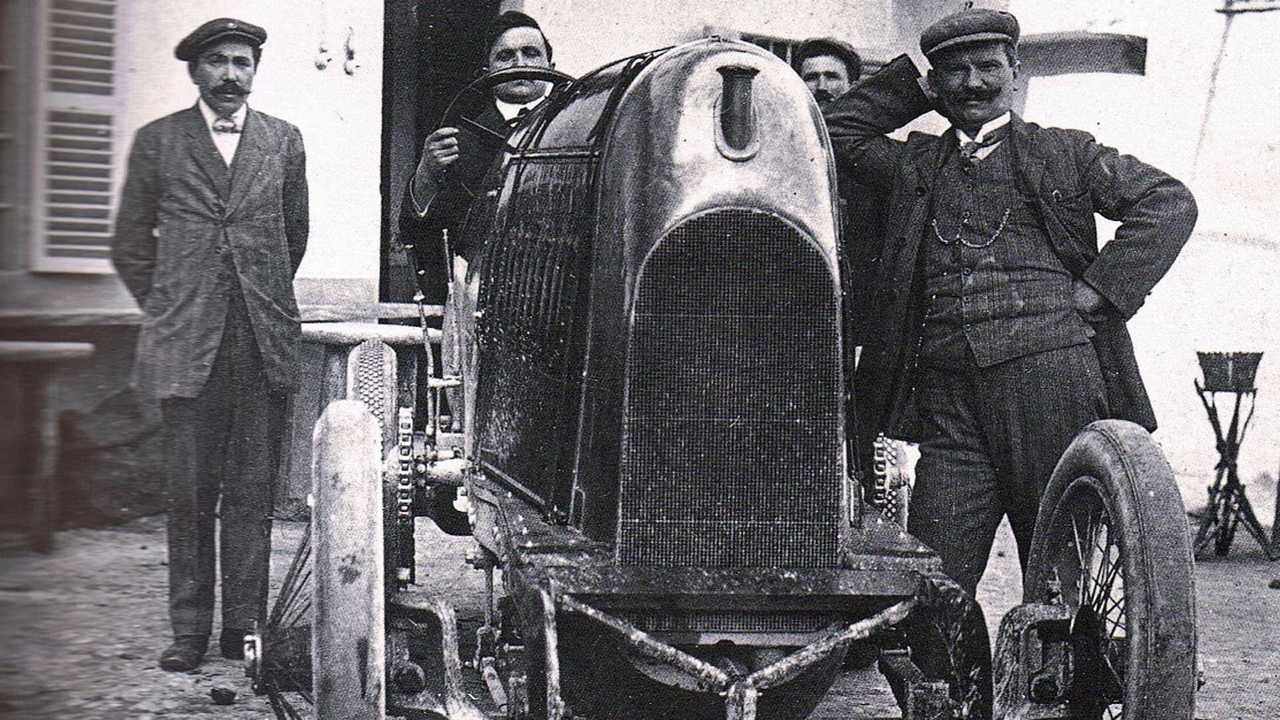 Fiat’s first S76 was dismantled after the First World War in 1919, and the Beast of Turin was reduced to a rolling chassis that ended up on the other side of the world in Australia. It was returned to running condition with a Stutz engine, but a crash in 1920 ended its motorsport career. The car was then push from pillar to post, and even had the odd part pilfered, and by 1980 it was still a sorry wreck of a once iconic machine.

A British gentleman named Duncan Pittaway bought the chassis in 2003 and began a lengthy restoration process. He discovered that while the first S76 was dismantled, its original engine actually survived, and over the course of several years it was running once again. A double chain-drive gearbox, the body, and the radiator were all recreated using the original Fiat drawings, ready for the Beast of Turin to roar back onto the motorsport stage at the 2015 Goodwood Festival of Speed.

Duncan Pittaway’s incredible efforts resurrected this mighty car, elevating it from automotive myth, and returning it to living legend status.