The Dangers Of Nikasil Cylinder Linings In Your Jaguar XK8

There's a dark secret within the engine bay of pre-2000 model year Jaguar XK8s. If you've got Nikasil cylinder linings, there's a few things you need to watch out for...

Instead of jumping in to assess the proficiency and overall condition of various components under the bonnet when viewing a Jaguar XK8 or XKR, start with the basics of establishing the year of manufacture, alongside its engine number. This will ascertain whether or not Nikasil cylinder liners were fitted in your engine.

Jaguar chose to coat the aluminium bores of their new V8 engine in Nikasil as it was a tough, friction-reductive material that had racked up notable success within motorsport. However, not long after those initial sales of the XK8, Jaguar started to receive reports of reluctant starting and reduced drivetrain power while out on the road.

Complaints arrived outlining complete engine failure and, more often than not, these grumbles usually came from clients abroad – especially in the U.S. Naturally, Jaguar had carried out meticulous tests during the development of the XK8, but these had been carried out using fuel with a low-sulphur content, typical of that sold within the UK. 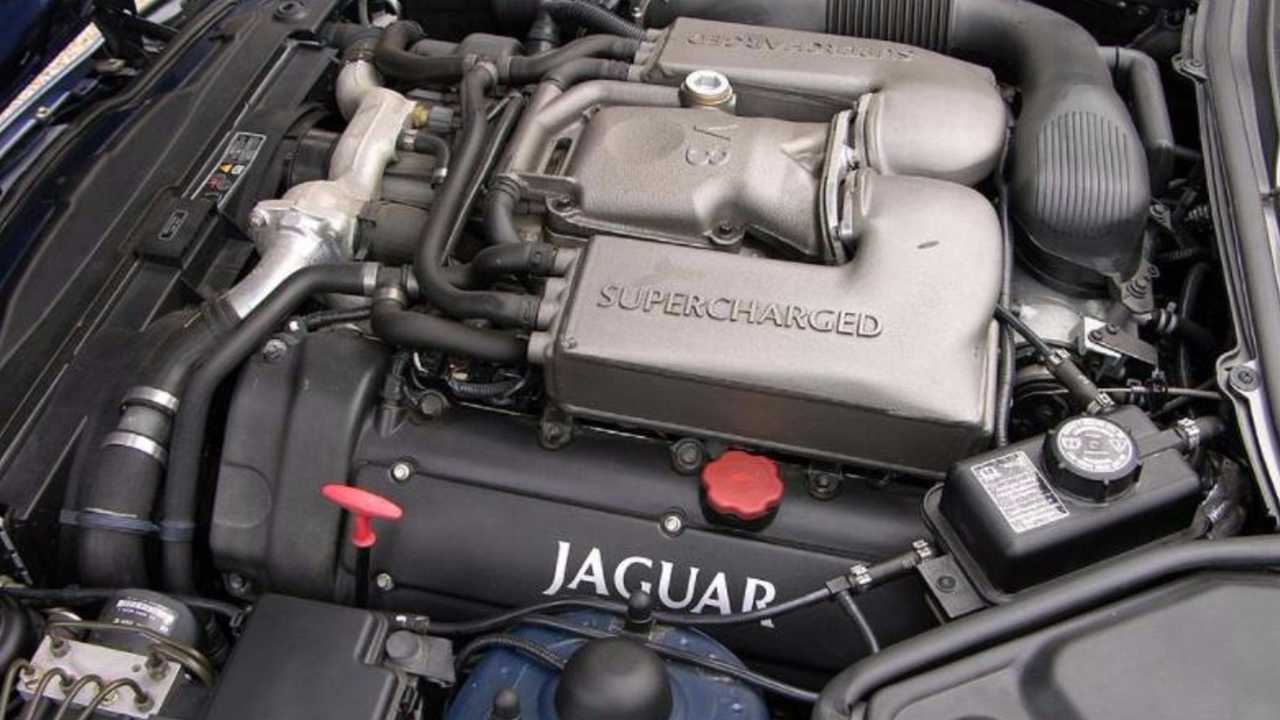 Meanwhile, the increased sulphur concentration in fuels abroad had led to the formation of sulphuric acid within the XK8’s V8 cylinders, which anyone with an enthusiasm for chemistry will tell you is a recipe for eventual disaster. The sulphuric acid ate away at the Nikasil lining, allowing the piston rings to score the cylinder walls and lead to low compression.

This disappointed Jaguar immensely, for this was the very problem they’d been trying to avoid when opting for Nikasil over aluminium linings. Engine failures sprung up most readily from within Jaguar’s export market but, eventually, the UK demographic began to suffer too, as lower environmental temperatures also gradually contributed to the formation of sulphuric acid and its unfortunate effects. 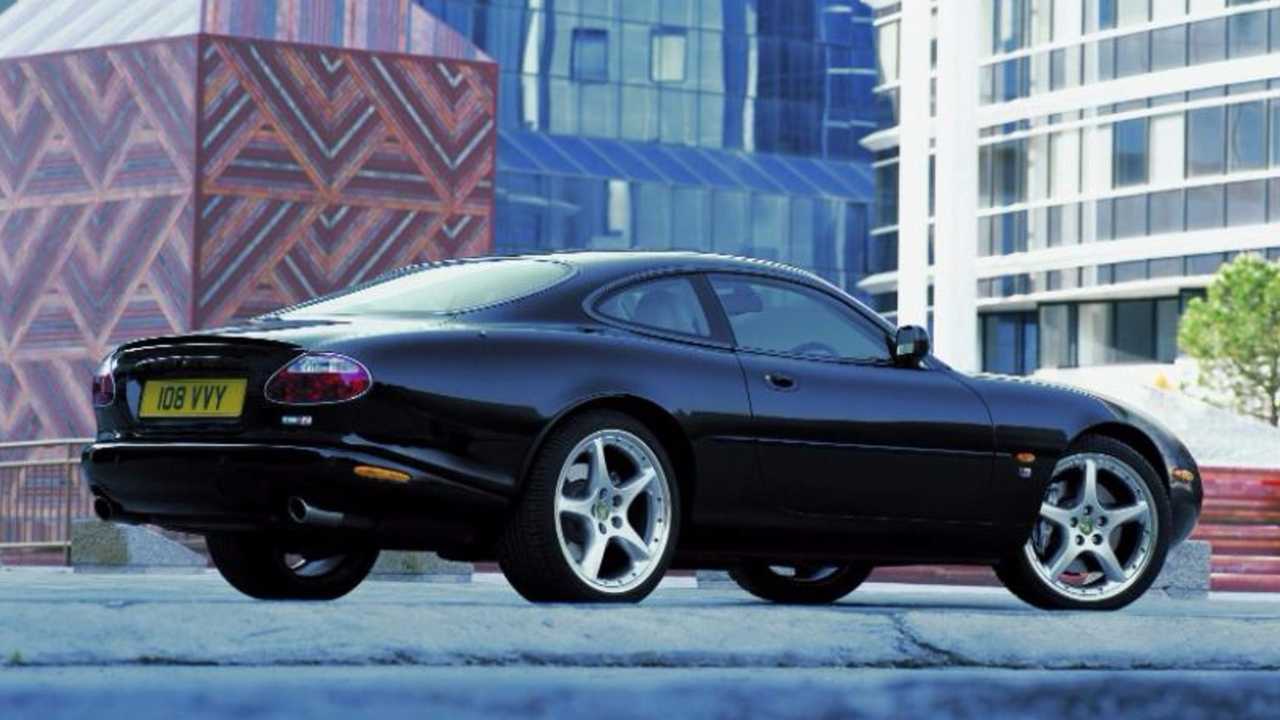 This was particularly true for owners who primarily made only short journeys with their XK8/XKR and thus did not get the engine regularly up to optimal temperature.

If your XK8/XKR is pre-2000, it is highly likely that Nikasil cylinder liners were originally installed in the engine bay. Jaguar replaced Nikasil with steel liners after 2000 and therefore vehicles from this year onwards should be relatively safe bets.

So, does that mean you should reject a pre-2000 XK8/XKR entirely? Some would advise walking away, but if your chosen XK8/XKR is otherwise boasting particularly strong condition, other than this niggle, cautious assessment could potentially bag you an excellent example of the model.

First, look for the VIN to check what you’re dealing with – a six-digit sequence at the end of the VIN indicates Nikasil liners while five-digits mean steel liners are fitted. 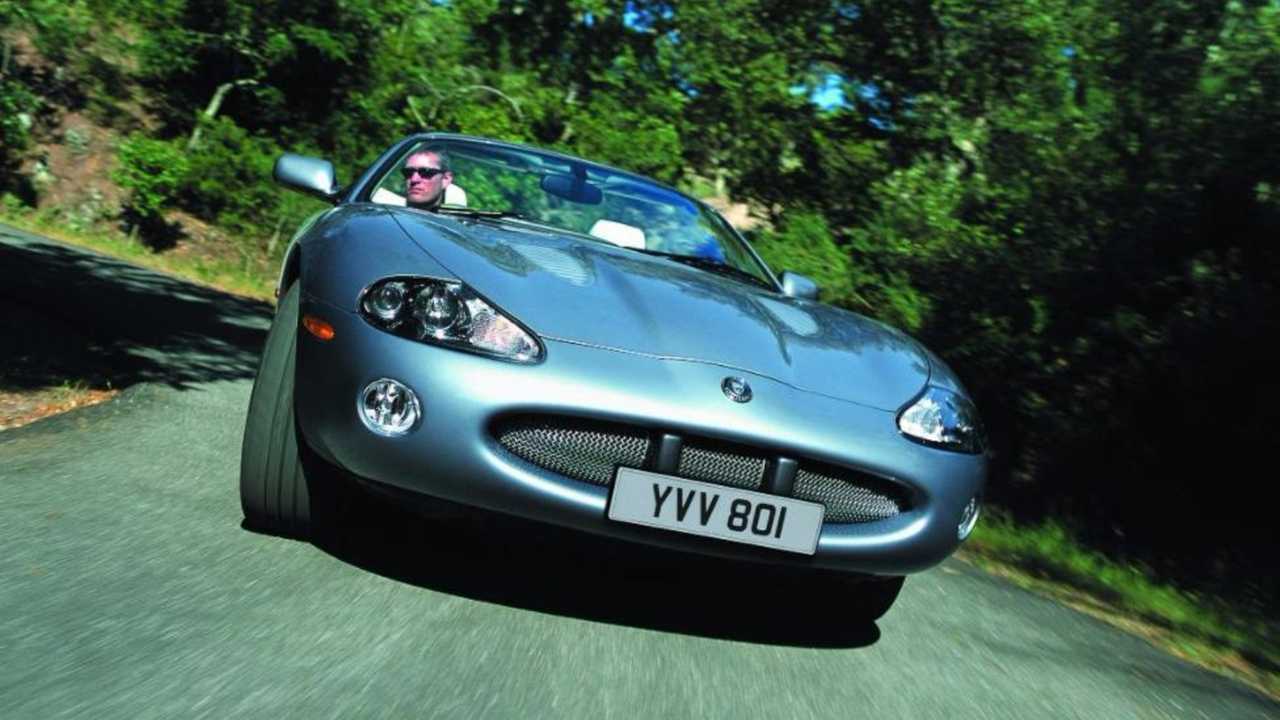 If still unsure, next look for the engine number – if beginning with 0008181043 or higher, even if in a pre-2000 example, means that the engine has unproblematic steel liners. Jaguar provided fresh engines under warranty to existing vehicles that were faced with Nikasil issues.

For further confirmation of this replacement having taken place, aim to locate a plate on the engine’s crankcase that says ‘Genuine Jaguar Exchange Product’.

If the engine number and the lack of an official Jaguar plate leads you to suspect Nikasil is still present within the engine, all may not be lost. This is where it pays to assess the other merits the vehicle has to offer as well as try to establish where the car has been driven.

If entirely or mostly driven within the UK and the engine lacks symptoms that would indicate bore wear – reluctant starting, a lumpy idle, piston slap and sluggish performance – an original Nikasil engine currently in rude health is unlikely to develop major problems. A big factor is modern fuel; being sold two decades after the XK8/XKR was first launched, contemporary petrol now has a significantly lower sulphur content.

You are most likely to find a robust Nikasil engine within the UK that has mostly undertaken lengthy drives, ideally at motorway speed. It’s truly a pity that Nikasil degradation issues damaged the reputation of the XK8/XKR engines for, otherwise, they deliver exemplary performance while also providing reduced emissions and a respectable power to mpg ratio.

However, don't fear the Jaguar XK8! If you find a good one, you've got a friend for life. And we've got loads of strong Jaguar XK8s for sale here.

The Hot Garage is more than just a t-shirt retailer! Victoria, Nevaeh , SieSie, and Ellie make up the team that run...
By Elizabeth Puckett Jan 10, 2020
features
Shop Tuners
Show Me More