Ahead of Ford's 2020 re-launch of the iconic Bronco, here is a proper barn find to get excited about

Ford basked in the biblical successes of the Mustang for no less than a year before releasing yet another success story. The new project – a utilitarian 4x4 – would not only stand the test of time, but also any terrain you could throw at it. We are, of course, talking about the mighty Ford Bronco. 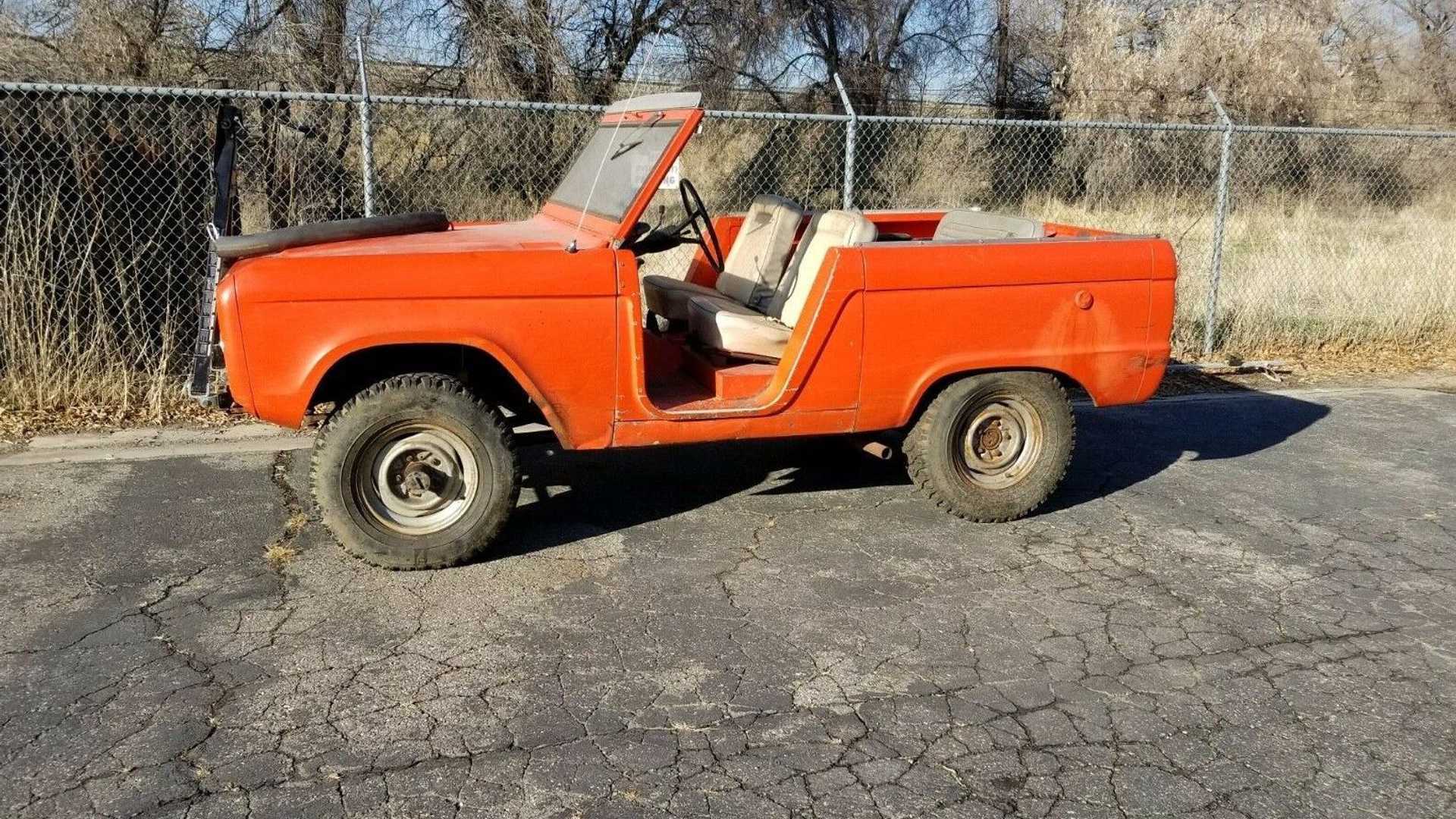 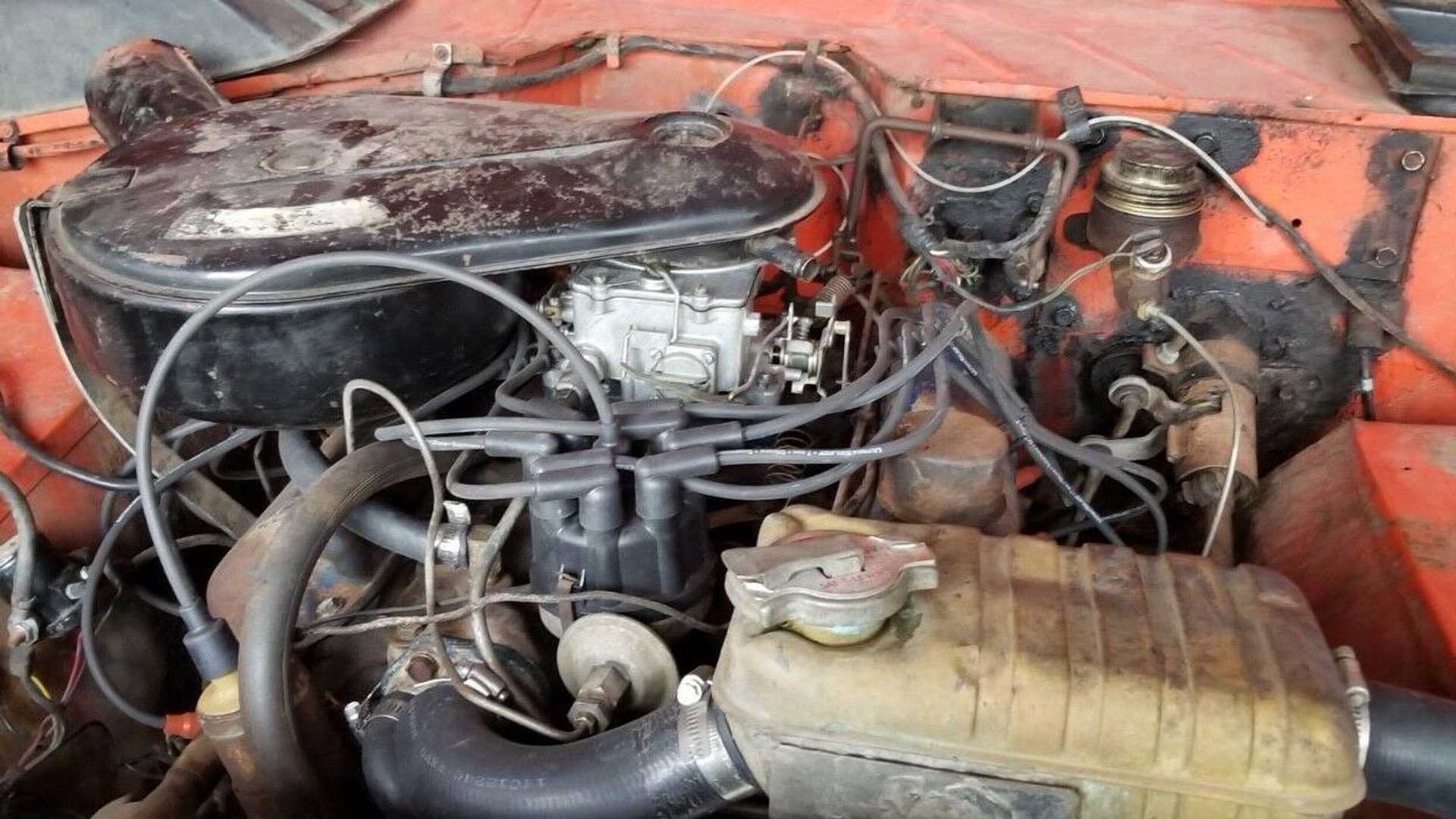 The Bronco proved popular enough for Ford to pledge its return, with the next generation's weapon of mass ecstasy due to arrive for 2020. The incoming design claims inspiration from the original of 1965 – the most coveted model in the lineage's 50-year legacy.

Except, that's some time off yet. So why not delve in with a classic project to tide over the oncoming seasons? Here's a great example with that cosseted V8 under the bonnet.

Originally available with a straight six or an optional 200hp 289ci V8 from 1966 onwards, the Bronco was the Land Rover equivalent in the Land of the Free. Being subjected to tricky landscapes was undertaken with the utmost anger and menace; even Ford themselves described the V8-optioned Bronco as a weapon that ‘packs the violence of a Brahman Bull’.

To keep the costs down for the car that began the craze for utility vehicles, Ford initially offered only one trim level, along with a filing cabinet of options to pick from. That said, they omitted an automatic option until 1973, which evidently helped widen the Bronco’s continuing rise in popularity.

Offered in three body styles, it’s no wonder that every taste was accounted for. A pick-up, hard-top and roadster was offered from launch. Naturally, these options helped justify then Vice-President of Ford, Donald Frey, who was quoted at the vehicle's launch as saying: “we think of the Bronco as neither a conventional car nor a truck, but as a vehicle which combines the best of both worlds.”

He continued: “It can serve as a family sedan, a sports roadster, a snow plough, or a farm or civil defence vehicle. It has been designed to go anywhere and do nearly anything.”

The vehicle we have here is the icing on the proverbial cake of classic investments; being a roadster model with that gorgeously throbby 289ci V8 to boot, complete with the archetypal three-speed column shift gearbox.

The featured car has lived the perfect Bronco life, having meandered around a ranch living the American Dream. Originally delivered to its first owner in Salt Lake City in 1966, it was then moved to Summit County by a second owner and retired to a barn in 1987. The vehicle is believed to be entirely original, with the current owner going as far as claiming the distributor is original. That remains quite a claim for fifty-three-year-old plastic.

With four days remaining on this auction, this could be a bit of a bargain, especially considering prices for first-generation Broncos are increasing like Tony Montana’s heart rate after a face full of cocaine. The world record stands at half a million dollars in 2013. For a Bronco. Yes, you read that correctly.

So would you rather save up for the 2020 Bronco, or perhaps the fine specimen we found here? Considering the rather jaw-dropping figures above in contrast with the $9000 maximum bid on the car featured here, surely it’s worth a punt for what looks to be a mild restoration of a careworn, robust and immeasurably charismatic classic. We know which we would go for. Click here for the advert. 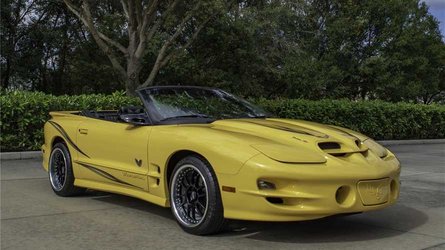 Hear Me Out: The Fourth Generation F-Body Market Is On Fire

As someone who has been through all the valuations of LS1-equipped Camaros and Firebirds, I want to weigh in on the ...
By Elizabeth Puckett Dec 30, 2019
features
Shop Muscle 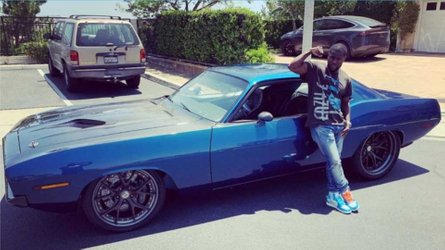 Kevin Hart wrecking out on Mulholland Highway shocked the world. It was in the early morning hours of September 1 w...
By Steven Symes Dec 13, 2019
features
Shop Muscle
Show Me More