Few styling houses have produced more landmark design icons than the Turinese legend. We pick ten of the best 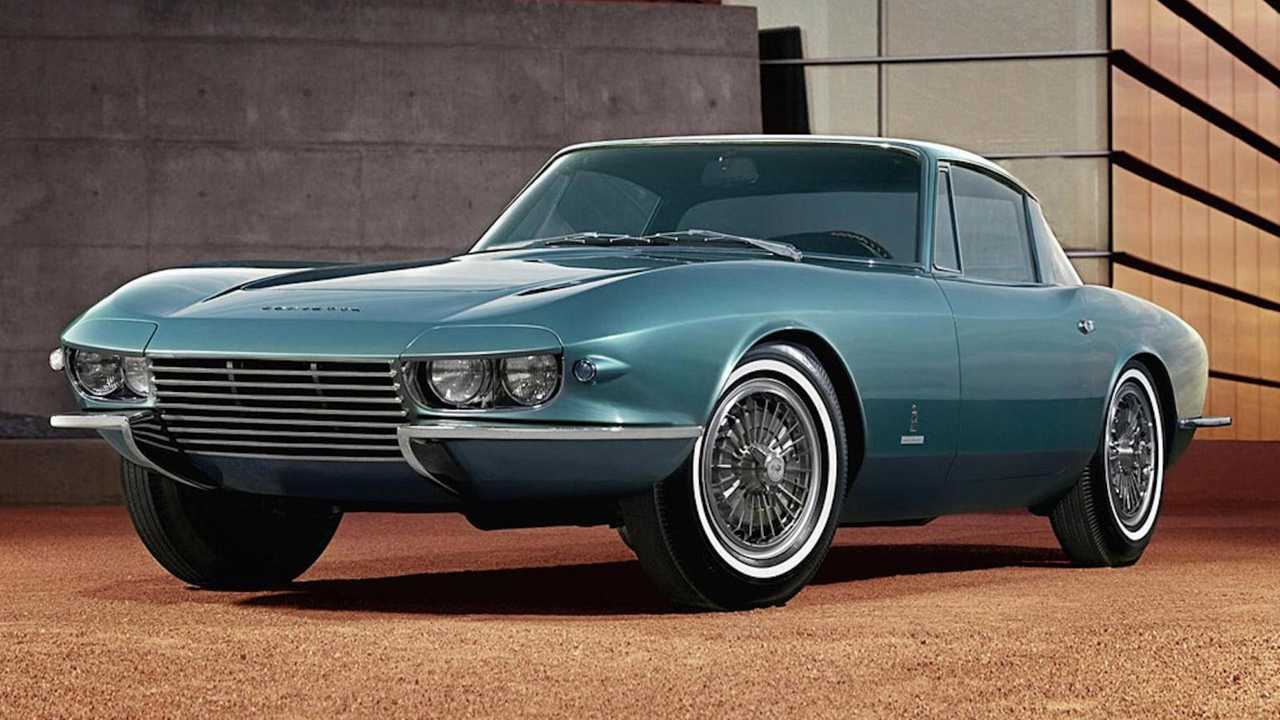 It’s a car that continues to polarise opinion. The Rondine – pronounced 'Ron-din-ay' – was a design concept produced by Pininfarina for the 1963 Paris Motor Show which couldn’t have looked further removed from the car that bore it – a C2-series Chevrolet Corvette. While not conceived with mass production in mind, it eventually spawned a mainstream production car. It’s just that it wasn’t American. Fiat tasked the firm’s stylist Tom Tjaarda with reworking some of its styling cues for the new 124 Spider. The job was made that much more difficult by the trifling matter of the Italian roadster having a much smaller canvas to work with. 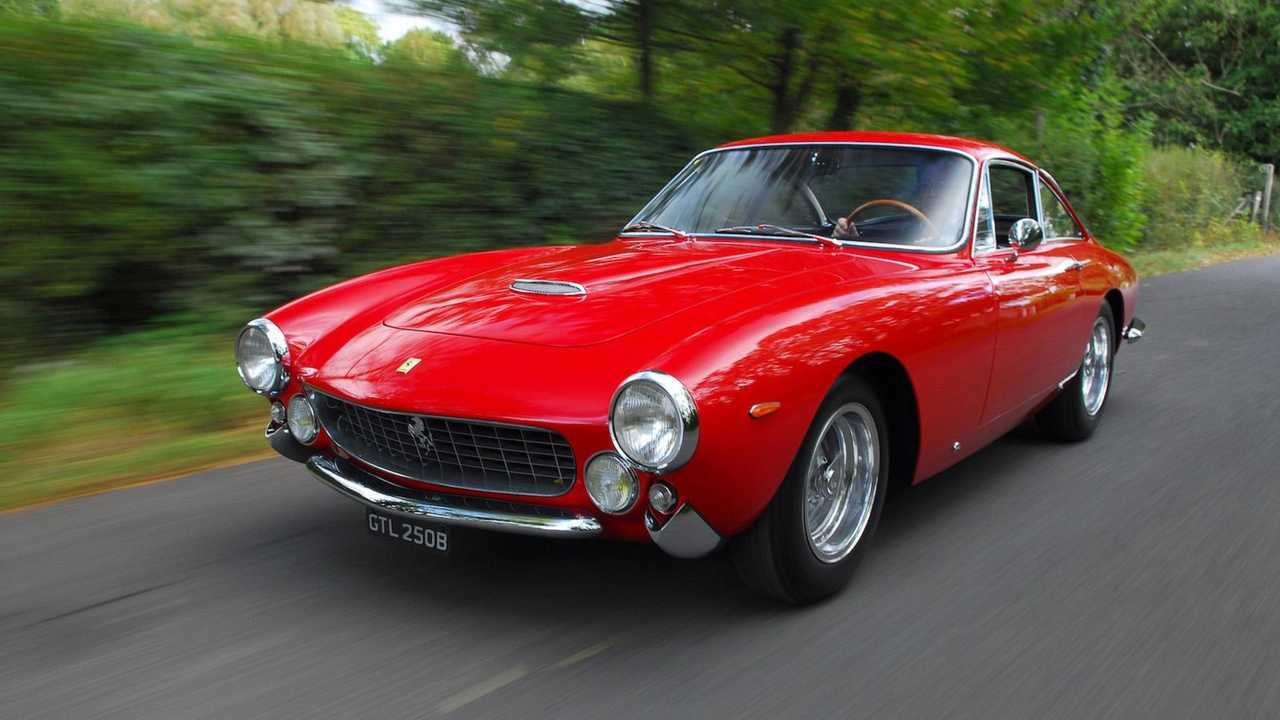 The acme of Ferrari’s over-achieving 250-series line, the Lusso’s alluring outline represented a major break away from Pininfarina’s 1950s ‘cubist period’. The Turin styling house produced a vision of beauty with design cues cherry picked from the marque’s more recent competition endeavours: the roofline was pure 330 Le Mans coupé, the shark-nose a nod to contemporaneous Formula 1 and Dino sports-racers. This super-glam super-coupé was unveiled at the 1962 Paris Salon – and even then, it was late arriving on the Ferrari stand. However, this was no mere hastily-built coachbuilt confection. Little was lost in the transition from prototype to production car. 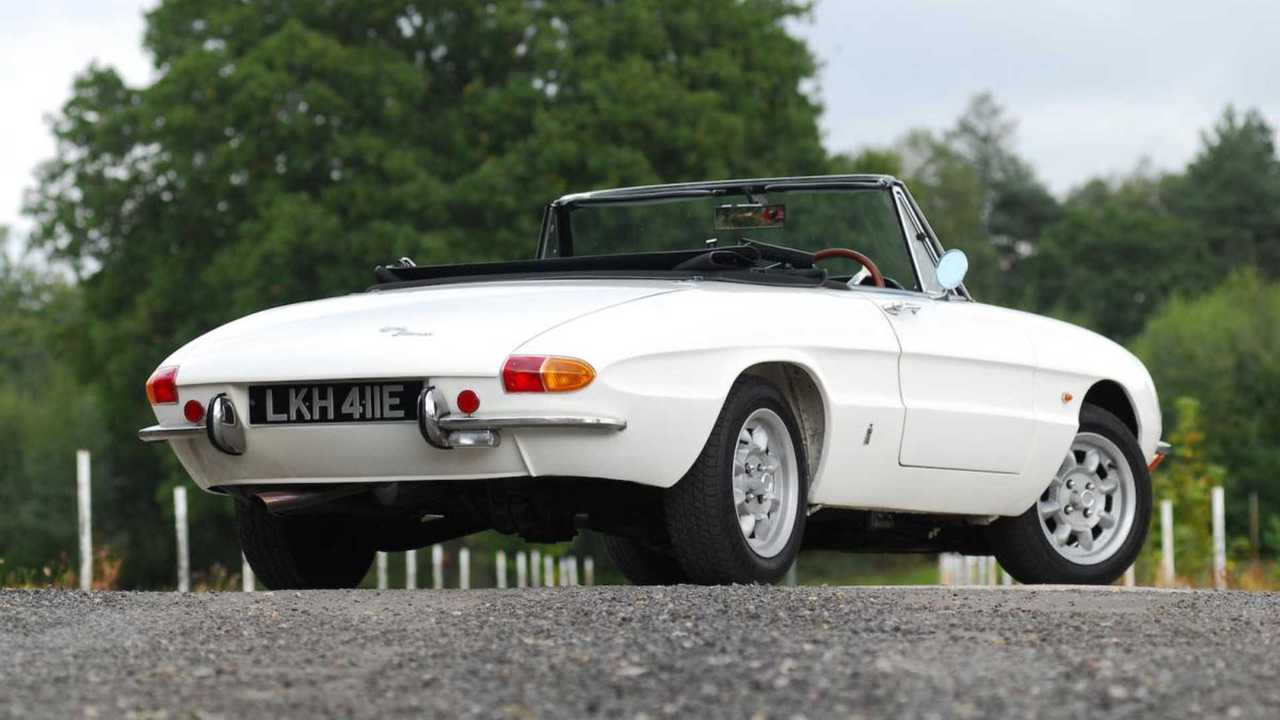 The last design to be signed off by Battista ‘Pinin’ Farina – he died just days after its March 1966 debut. The Duetto was a radical departure from the outgoing Giulietta Spider, the controversial sculptured flanks having been first heralded on the 6C 3000CM-based, Aldo Brovarone-penned Super Flow 1 show car of 1956. The overall style can be traced back to the Giulietta Spider Speciale Aerodinamica show car of 1962. If anything, the post-1970 Kamm tail version was better balanced stylistically. A late-run makeover by Pininfarina in 1990 – by which time the model was positively Neolithic – was brilliantly done.

Fact: The Spider in all its guises remained in production for 27 years. 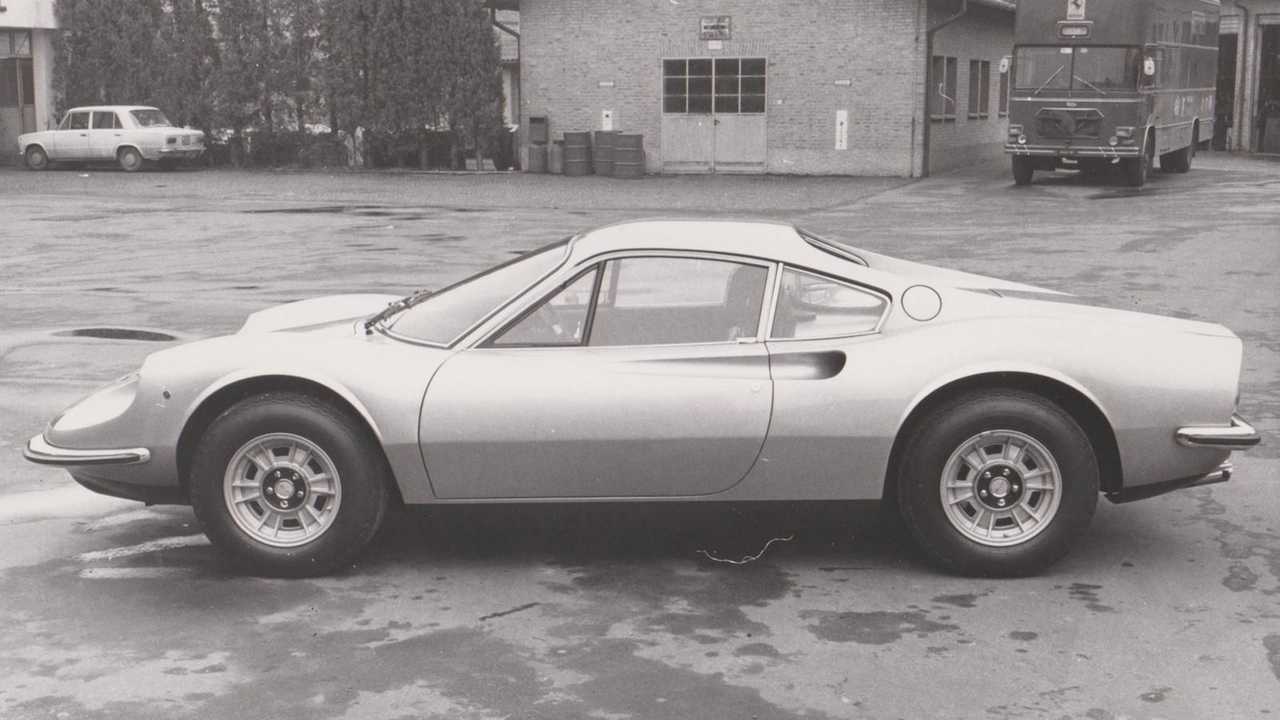 The 206GT is a styling masterclass and in no danger of being knocked off its pedestal any time soon. As to the identity of the artiste responsible for the time-defying silhouette, therein lies a nettlesome issue. Pininfarina, which shaped it, has rarely been in the habit of attributing credit to any one individual. The basic outline can be dated back to the Dino Berlinetta Speciale that was presented at the 1965 Paris Motor Show and styled by former Cisitalia man Aldo Brovarone. This one-off concept car undoubtedly influenced the Dino’s proportions. However, much of the detailing was down to Leonardo Fioravanti. 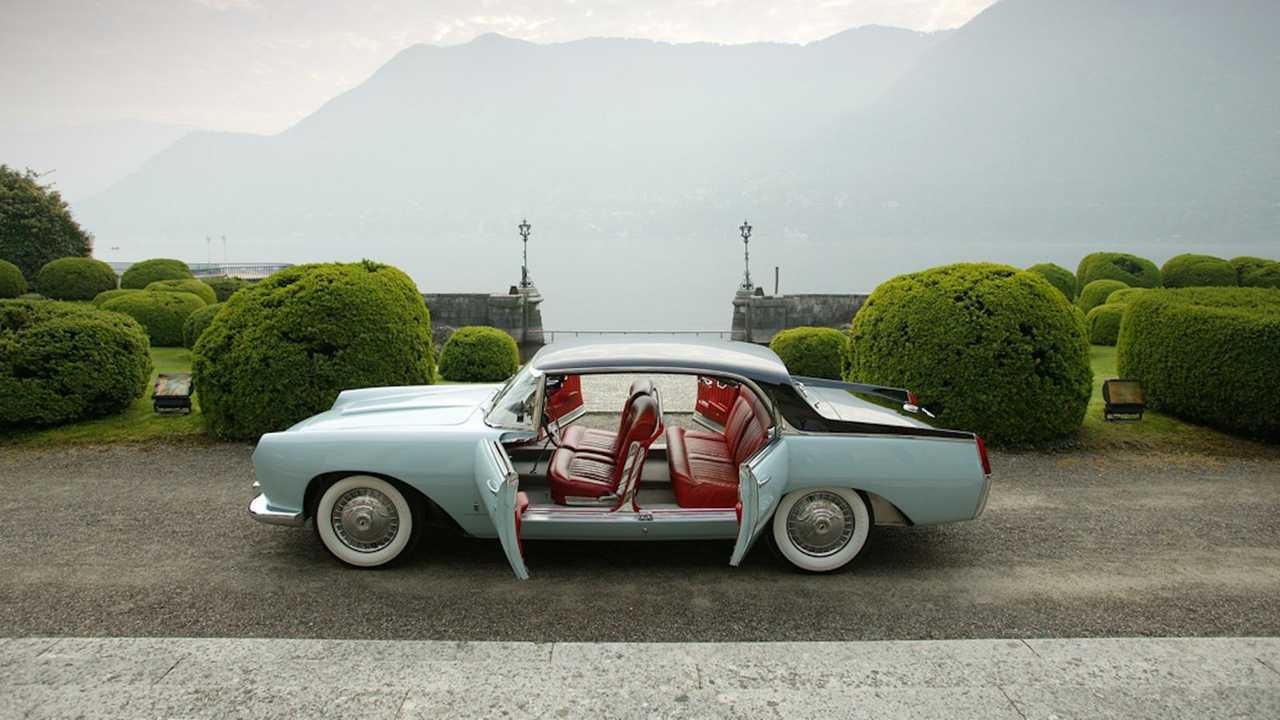 The Lancia Florida was one of the most important concept cars – or dream cars in contemporary parlance – to emerge during the 1950s. The Florida’s significance in Lancia lore cannot be overstated. It was an important way station on the road towards the Flaminia production car. It’s worth veneration for this fact alone but the Florida’s influence was such that it was still being cribbed the better part of two decades after the prototype broke cover at the 1955 Turin Salon. Admittedly, much of this ‘borrowing’ was down to Pininfarina which copied and pasted the outline ad infinitum. 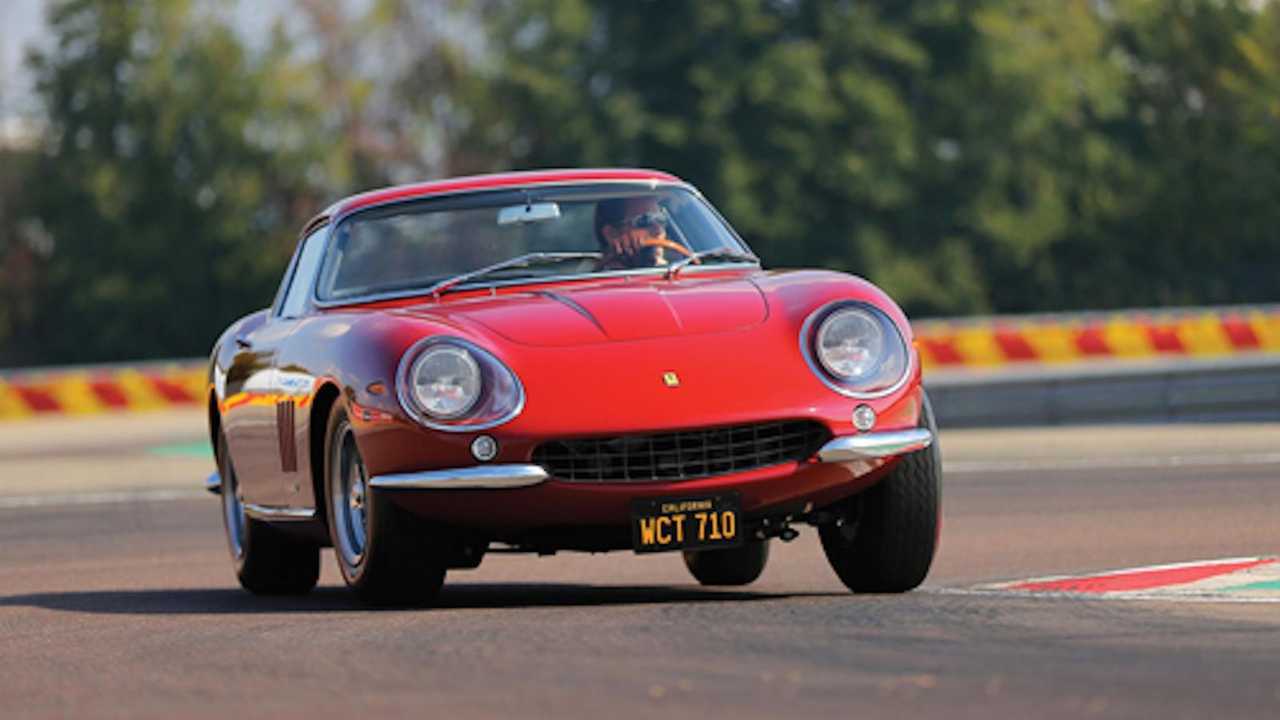 Few cars can eclipse the beauty of this Francesco Salamone-penned creation. The prolific stylist created a perfectly balanced outline that still captivates. Arbiters of beauty in the media routinely cite it as being a landmark in Ferrari lore. It’s all the more remarkable, then, that the 275-series remained in production for a relatively short period of time – 1964 to 1968 – with several different subspecies to choose from. Though ostensibly a road car, three distinct motorsport-orientated variations were made. One of these Competizione editions was a class winner (and only Ferrari finisher) in the 1966 Le Mans 24 Hours. 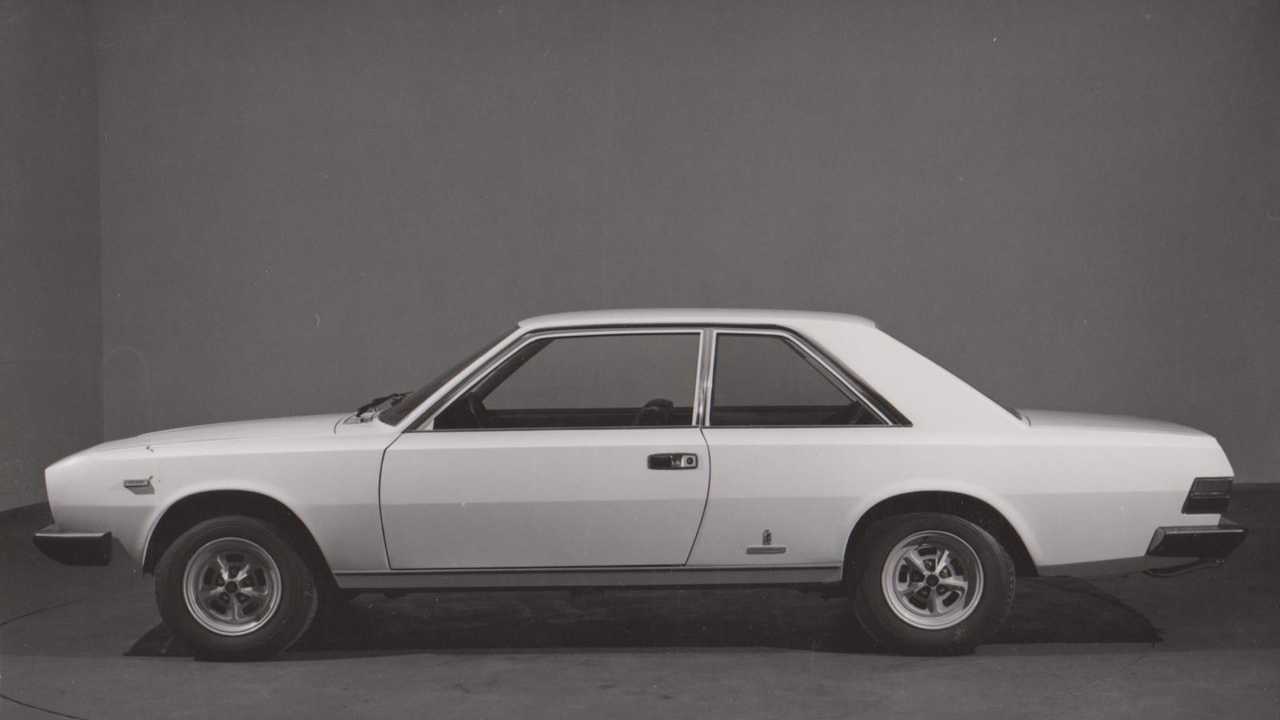 The late 1960s through the late ’70s saw Pininfarina produce a series of beautiful coupés spun off saloon car platforms, with Peugeot and Lancia nameplates to the fore. Arguably its most accomplished product, however, was the 130 Coupé which shared its foundations with the largely orthodox 130 saloon. Introduced in March 1971, its square-rigged outline was the work of the forever underrated Paolo Martin whose prior output at Pininfarina included the Modulo and Sigma show stoppers. Sadly, it wasn’t a commercial success, all things being relative, with 4294 being made to 1977. 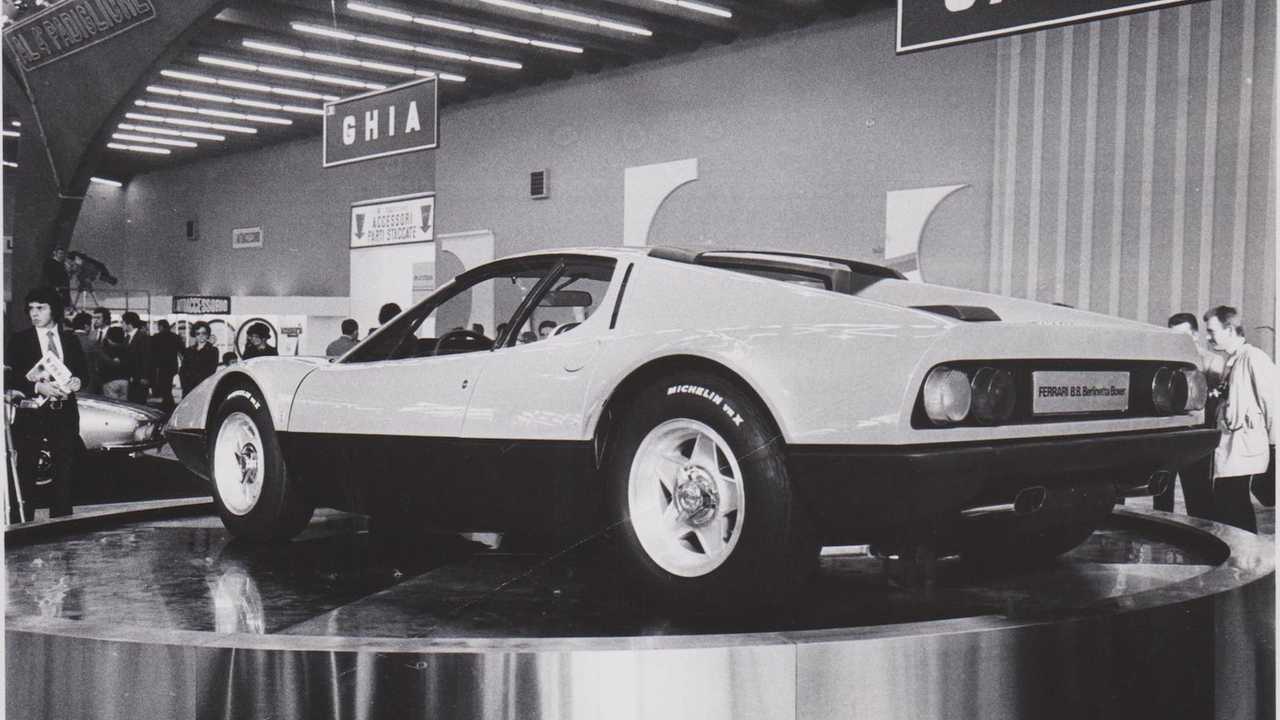 First shown in prototype form at the 1971 Turin Motor Show, the original Berlinetta Boxer eschewed contemporary styling gimmicks, instead drawing inspiration from the earlier 512 Modulo and 512S Berlinette Speciale show cars. Penned by the super-talented Leonardo Fioravanti, it was perhaps less dramatic than the Lamborghini Countach launched that same year. It was, however, a more cohesive silhouette; one that escaped the plastic addenda that afflicted its rival in future years. It remains a classic old-school supercar and easily among the prettiest. In 1976, the 365 morphed into the 512BB which resulted in a hike in displacement, but with few stylistic changes. 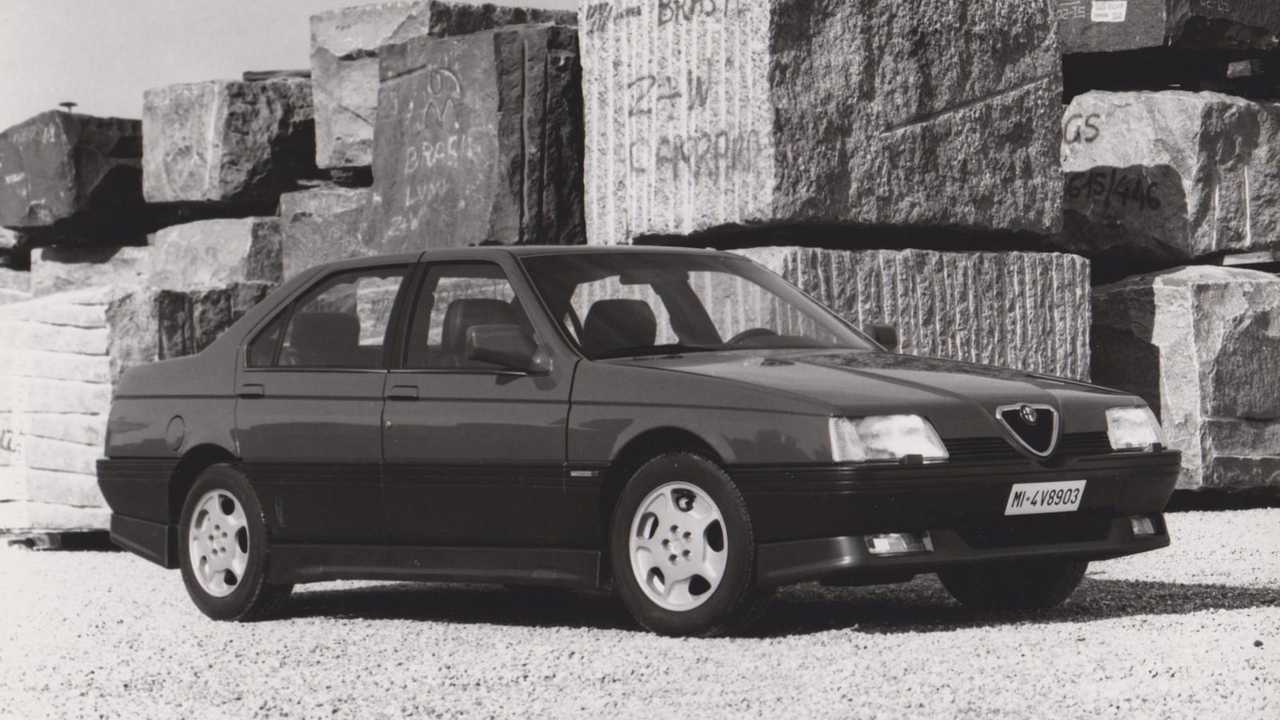 Alfa Romeo rarely enjoyed international success producing large saloon cars. The 164 was the exception. Styled by Enrico Fumia, its wedge-shaped profile was among the most striking in its class which unquestionably boosted sales. It also influenced an entire generation of Alfas starting with the 33 facelift and the 155 mid-size saloon. Pininfarina wasn’t beyond cutting and pasting its designs, either, and much of the basic outline was ‘borrowed’ for the Peugeot 405 and 605 models. The addition of Zender styling skirts and other trinkets down the line didn’t detract from the 164’s styling, but they weren’t strictly necessary either.

Fact: Fumia was largely responsible for styling the 916-series Alfa GTV and Spider. 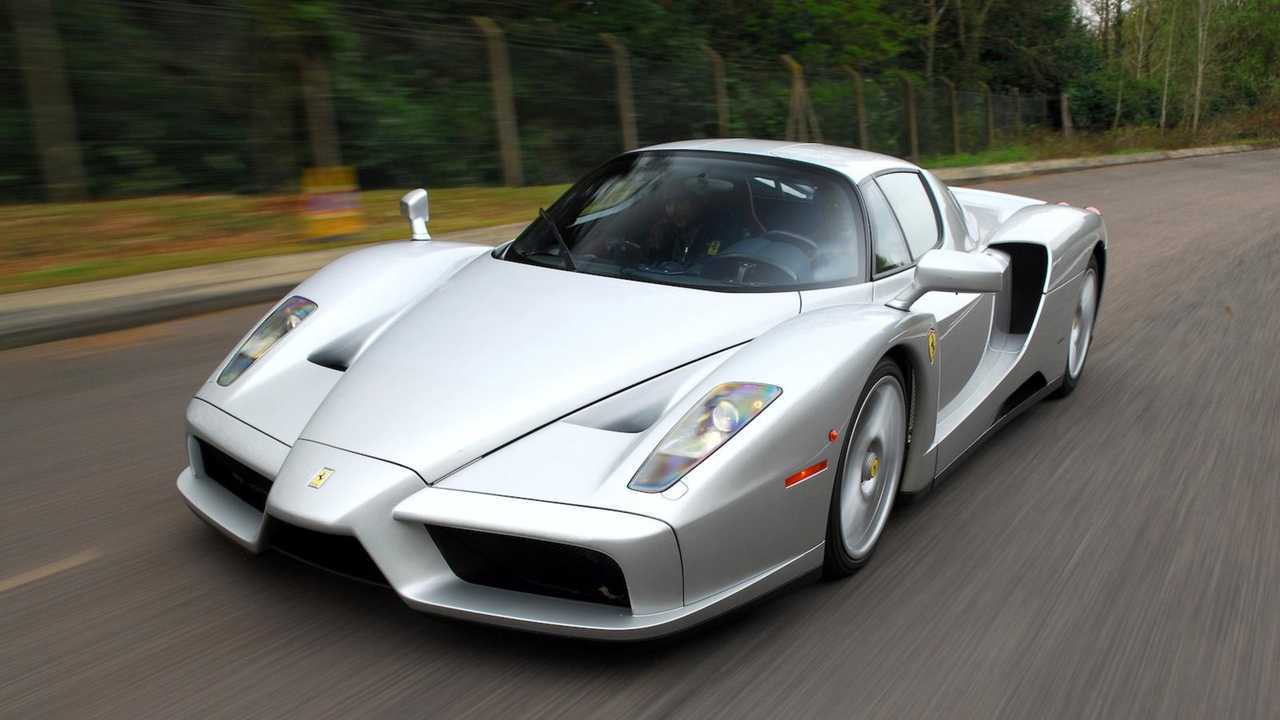 Ushering in an era in which Pininfarina and Ferrari set about pushing envelopes and breaking moulds, the arrival of the Enzo at the 2002 Paris Motor Show was met with a sense of dumbstruck awe. Here, purity of line clearly took a backseat to packaging and aerodynamic requirement. Borrowing heavily from Formula 1 experience, the most obvious grand prix-inspired feature was the raised nose, flanked by a pair of radiators ahead of each front wheel. Hot air was directed through ducts to the outer body so as to prevent under-body airflow from upsetting the car’s balance.

Fact: Allegedly 399 cars were made, although an additional car was later built for the Pope.

Some automotive design trends come and go, while others last for generations. The use of hidden headlights is perhaps...
By Jeffrey N. Ross Dec 24, 2019
features
Shop Sports 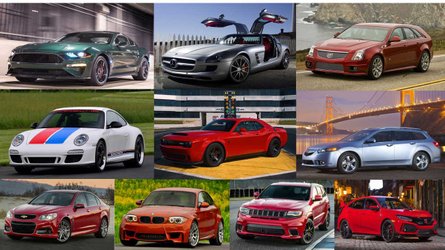 Believe it or not, the second decade of this millennium is almost in the books, and looking back at the last 10 years...
By Jeffrey N. Ross Dec 17, 2019
features
Shop
Show Me More