The Story Behind This Globe Trotting 1937 Lagonda LG45 Rapide

Elaborately fashioned and carrying the prestige of a recent Le Mans win for the marque, the LG45 Rapide was destined to impress. We find out more on this rare car…

Each and every feature on a Lagonda LG45 Rapide speaks of impressive luxury and performance. The coachwork possesses a rare and unashamed flair, with dramatic lines that sweep up and over the wheelarches. Meanwhile, large twin exhausts in gleaming chrome hint at the potency that lies beneath.

Were you to sit inside this 1937 example and take in its bright-red leather upholstery, elegant walnut dash and neatly composed gauges, you’d likely find it hard to believe that the company that produced it had gone into receivership only a year or two before.

Fortunately for the troubled brand, Alan P Good had stepped in and outbid Rolls-Royce on what remained of the business. Good brought many of his racing department staff with him, and he also managed to persuade WO Bentley to leave his marque and join Lagonda as a designer. The freshly acquainted team got to work, and soon enough the new LG45 Rapide was ready for launch.

Rather than be a reminder of tricky times gone by, this stunning motor car served as exactly the opposite. In 1936 the LG45 Rapide was announced as the fastest model in the world. Capable of more than 100mph, it was a real show of confidence from the company.

The eye-catching design penned by Frank Feeley, who later styled the DB3S for Aston Martin, was as well placed as it could be.

The LG45 Rapide took much of its sporting pedigree from its predecessor, the M45. That model’s 4.5-litre Meadows engine and handling had been favoured by many wealthy sporting motorists of the day, including World Land Speed Record holder Malcolm Campbell.

A specially prepared short-chassis M45 performed credibly at the 1934 RAC Tourist Trophy, and a bright-red M45R Rapide, driven by Luis Fontés and Johnny Hindmarsh, won the 1935 Le Mans 24-hours with an 8km lead.

The LG45 Rapide made use of the same six-cylinder Meadows engine that had brought the M45 such high regard, but incorporated engineering tweaks from WO Bentley. Improvements included stronger main-bearing caps, a strengthened crankcase and better gearing for increased top speed. 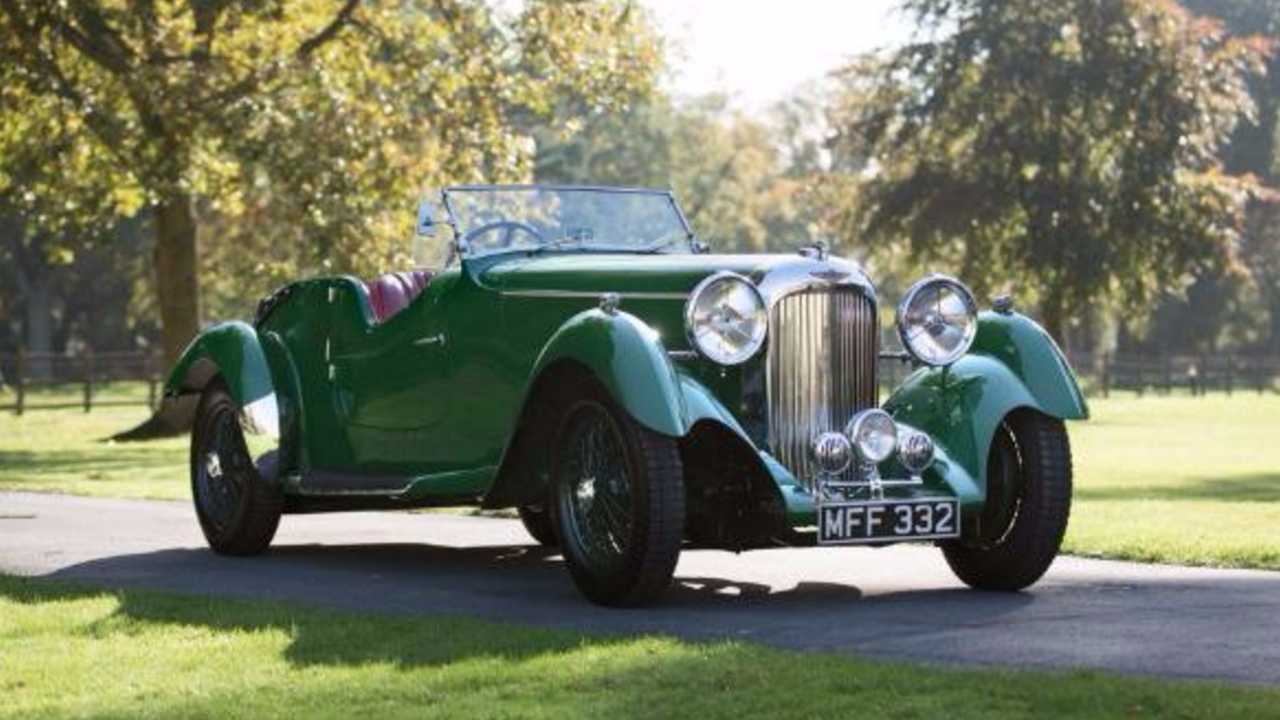 Feeley’s lightweight design resulted in the Rapide cutting through the air with ease thanks to the car’s low and narrow stance. In 1937, The Motor reported 108mph on one of its tests, forever dispelling any whispers that such extravagant bodywork could not truly lend itself to a fast motor car. On the same test, the Rapide achieved 60mph in 13.2 seconds, very much silencing the doubters.

The story of this particular LG45 Rapide begins with its delivery to Glasgow on July 4, 1937, where it resided for a couple of years before being sold and transported to Argentina. The Lagonda traded hands several times before being purchased by racing driver Lucio Bollaert, who began keenly competing with the Rapide at various circuits.

One such race took place in 1949 at the Circuito El Torreón, where Bollaert secured a respectable fourth place. Having proven its sporting credentials, the Rapide went on to be declared the best-looking car at the 1950 Gran Premio Libertador San Martin.

Two decades later, a fresh restoration brought the Rapide back to its best, and the car was subsequently featured in the June 1970 issue of Corsa Parabrisas. The Rapide again changed hands a few times, finding itself in Massachusetts and California before being shipped to London in 1986, where it was registered with its current numberplate MFF 332 and given another comprehensive renovation.

In recent years, the Rapide has been owned by a London-based collector, and has benefitted from a new hood in black mohair as well as £10,000 of further quality restorative work.

With only 24 remaining in existence, this 1937 LG45 Rapide represents a rare opportunity to drive what enthusiasts believe to be the high-water mark for Lagonda. The pairing of power and beauty evident in this very motor car is simply sensational. 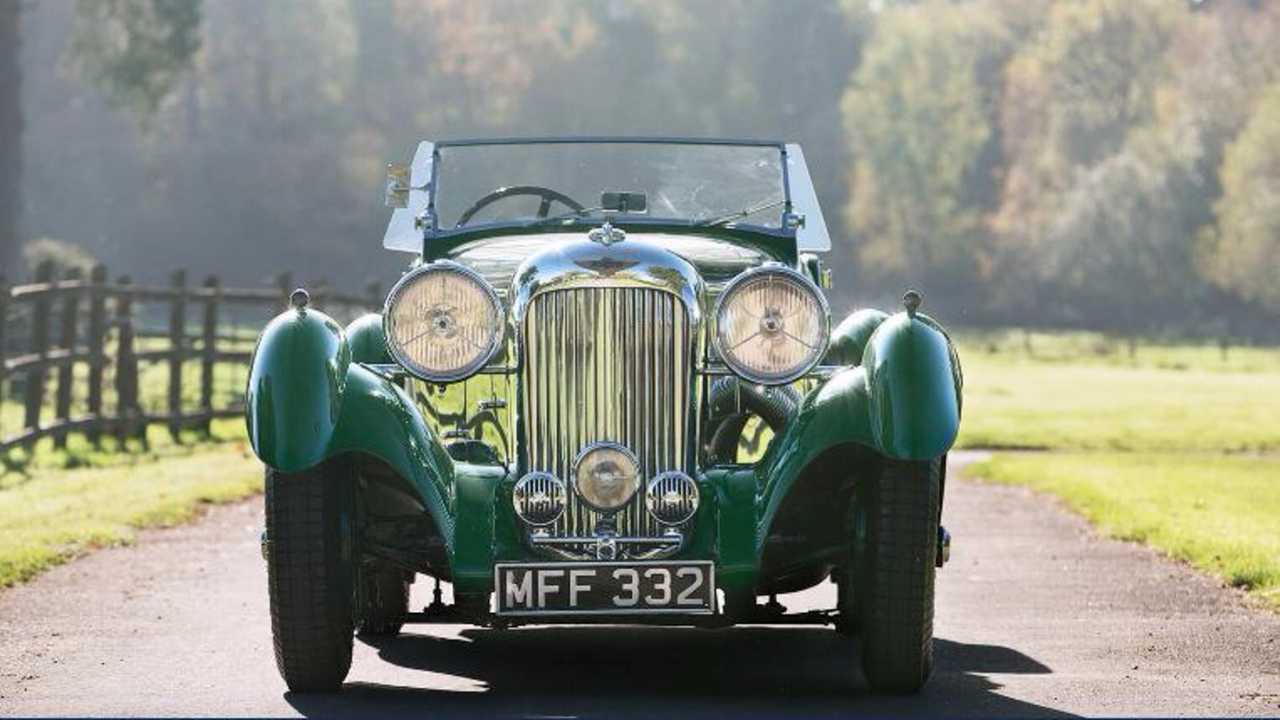 Impressive in performance and as gorgeous as it ever was back in 1937, it just had to be one of our all-time automotive heroes. As is reflected in the Weak-Rich dial on the dashboard, owning this LG45 Rapide would leave you rich with the motoring pedigree at your disposal, while simultaneously proving you have a weakness for exquisite good looks and daring design. That’s no bad thing!