A man tells the story of his grandfather’s Ferrari 250 GTO.

The Ferrari 250 GTO needs little to no introduction to most car enthusiasts. There are entire books written about the GTO and its racing achievements. Today, it is not unusual to see these vehicles with eight-figure asking prices. That just goes to show how much the value of a Ferrari 250 GTO has skyrocketed. Nevertheless, there is still some uncertainty about how many GTOs were actually built. The number falls between 36 and 39, depending on if you count the four-liter versions. Regardless, the figure is still few and far in between, which is what makes the Ferrari 250 GTO one of the world’s most significant, legendary, and desirable motor cars.

This video, posted by VINwiki, features John Temerian from Curated TV as he reminisces about his grandfather’s Ferrari 250 GTO s/n 3647GT. At the beginning of the eight-minute clip, John introduces the 250 GTO by explaining that it is probably the most expensive car to ever sell at a public auction. A 1962 model hit a record $38 million sale at Bonhams’ Monterey Auction back in August of 2014. Another 1962 250 GTO sold for more than $48 million through RM Sotheby’s in 2018. The most recent is a 1963 version that sold privately for $70 million just last month. John goes on to refer to the Ferrari 250 GTO as “the pinnacle of the automotive world in terms of value.” 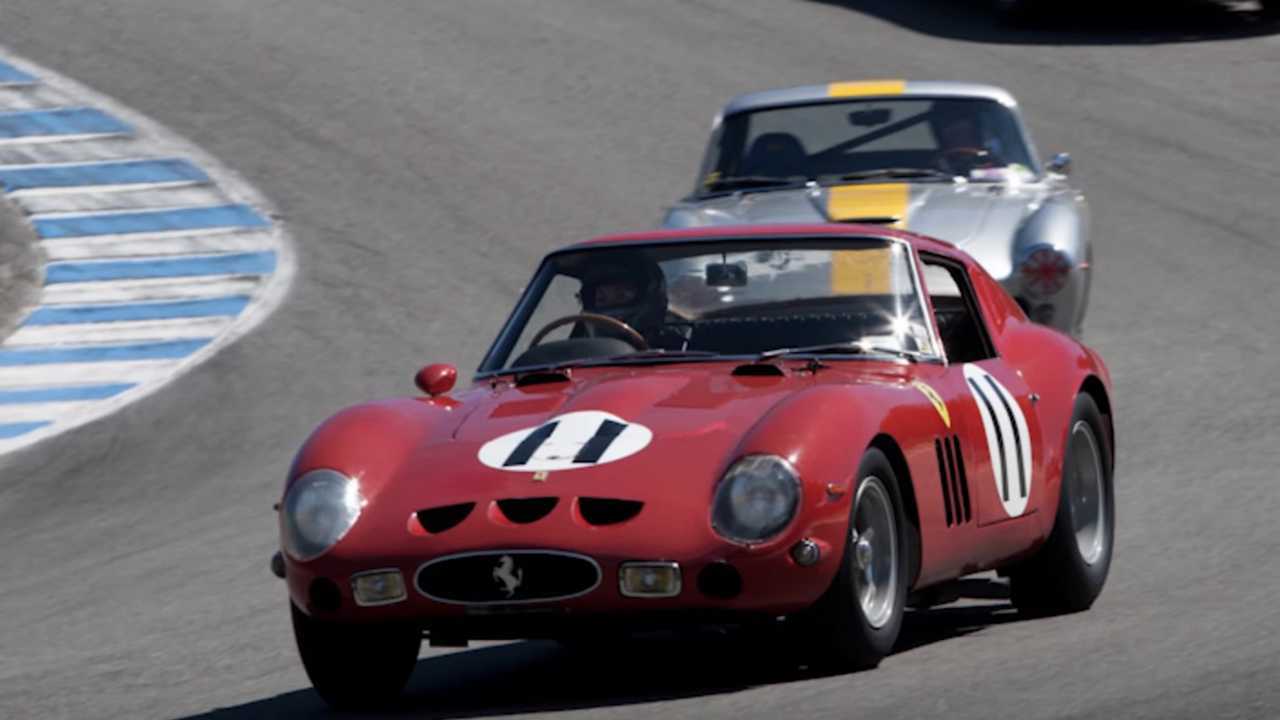 John Temerian backtracks to 1967/1968 when his grandfather had the opportunity to purchase a former racing 250 GTO. It was a rare right-hand-drive and an ex-Surtees car with an incredible history. His grandfather bought it for $6,800 and was excited to share it with John’s father. His dad actually didn’t like the car as much as a Lamborghini Miura or the Jaguar E-types that the grandfather also bought and sold. So, John’s grandfather decided to sell the 250 GTO to Robert (Bob) Sowers, a very well-known Ferrari collector. Sowers had some really unique cars that his grandfather had actually worked on. 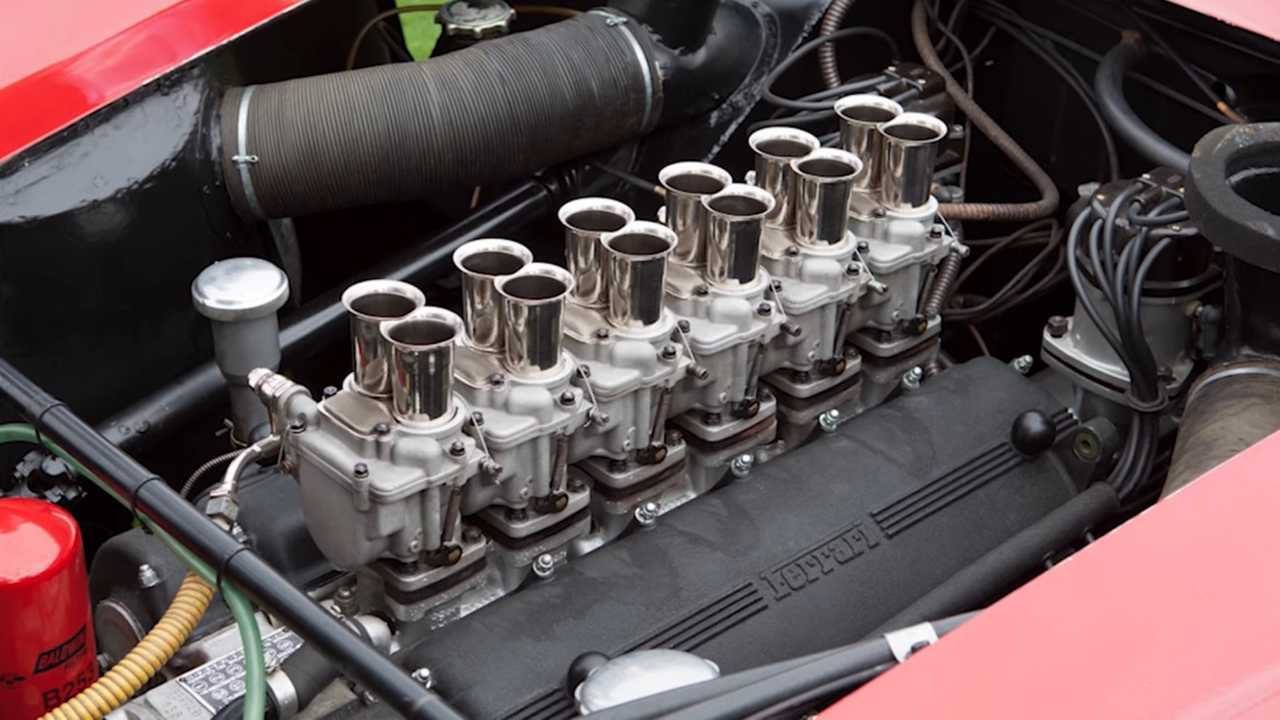 John’s grandfather ultimately sold the 250 GTO for about $9,500 to make a profit so he could eventually buy his son a Lamborghini Miura. In the late ‘60s, he was pretty proud of the sale and $3,000 profit. Now, however, the values have exploded and risen into the millions. Watch the full video to see John Temerian explain his family story and to find out where the car ended up. Was it a mistake? It's a cool story regardless and John delves into that when he defines what collecting means to him.

Continue the conversation on FerrariChat.