Behold Some Of The Cheapest Cool Monterey Auction Vehicles

Not everything interesting was auctioned off to high rollers.

Monterey Car Week is perceived as being all velvet ropes, champagne flutes, and high-end style. While there’s certainly an element of that in the week’s events, it’s not just a celebration for the one percent. Even the average car fan or collector just getting started can participate in the events, including the auctions.

As you’re about to see, there are vehicles which don’t sell for an arm and a leg. Depending on your financial situation, you might not even have to take out a loan, but instead can plunk down cold, hard cash for your budget purchase. Play your cards right and your purchase could appreciate in value quite a bit.

It’s never too early to start considering a trip to Monterey for 2020. 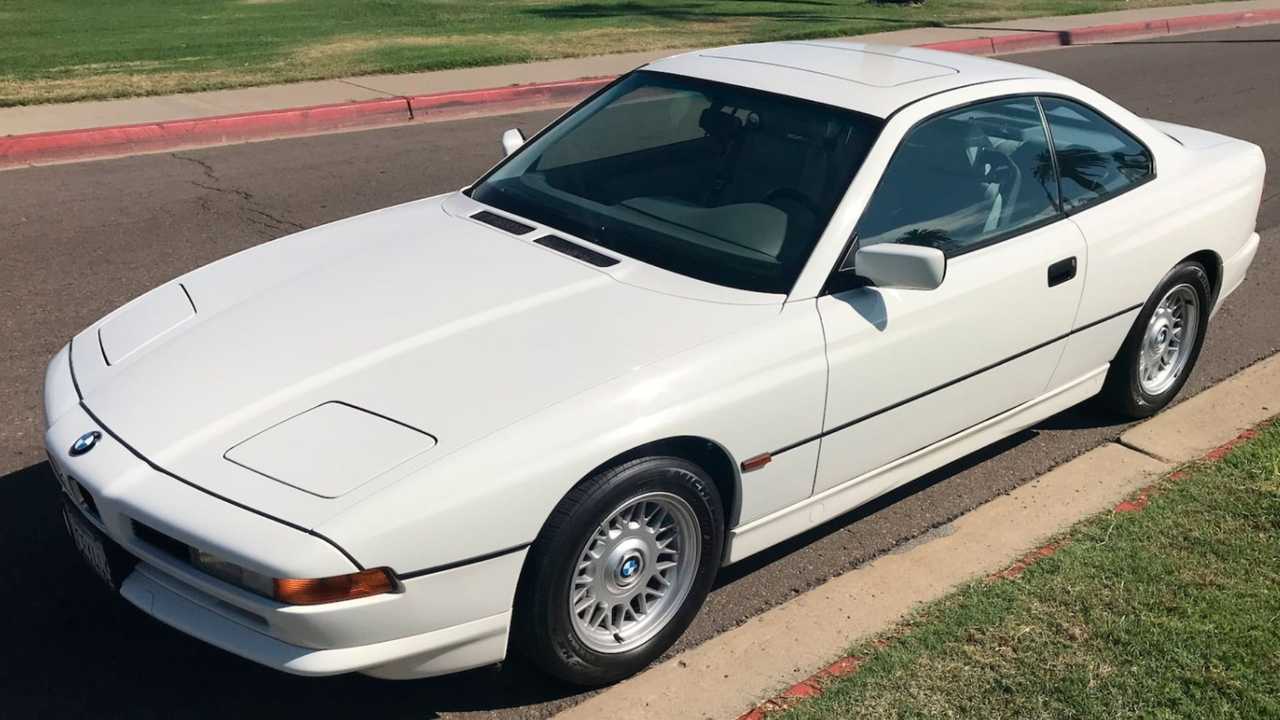 Selling for an affordable $9,900, this white BMW 840Ci comes from an era when BMW was firing on all cylinders for enthusiasts. The car has been owned by the same family since it was purchased all the way until the Mecum Auctions event in Monterey, having not gong through a restoration because it quite frankly doesn’t need one. 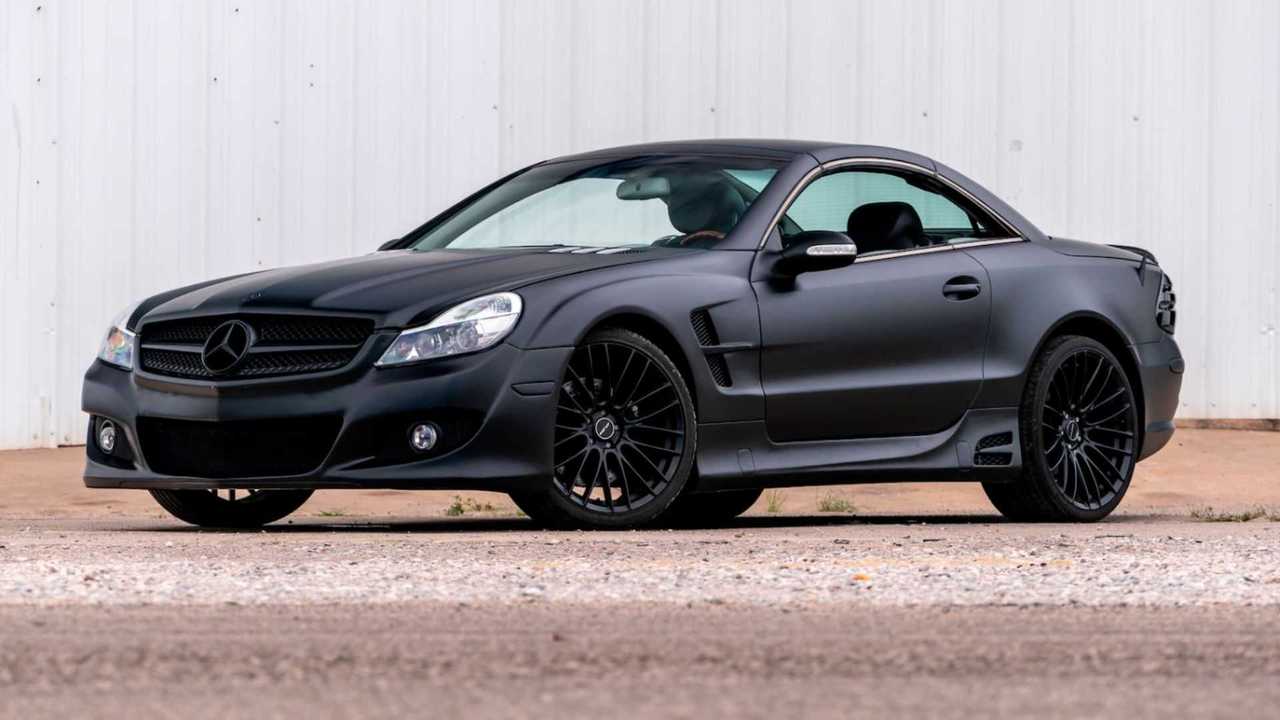 Also selling for $9,900 at Mecum Auctions, this matte black over black SL500 sure looks menacing and quite clean. You’ll note some aesthetic modifications, thanks to the installation of Lorinser fenders and body kit, plus a carbon-fiber spoiler. It packs a potent 5.0-liter V8, so the new owner will enjoy that and the many upgrades for a budget price. 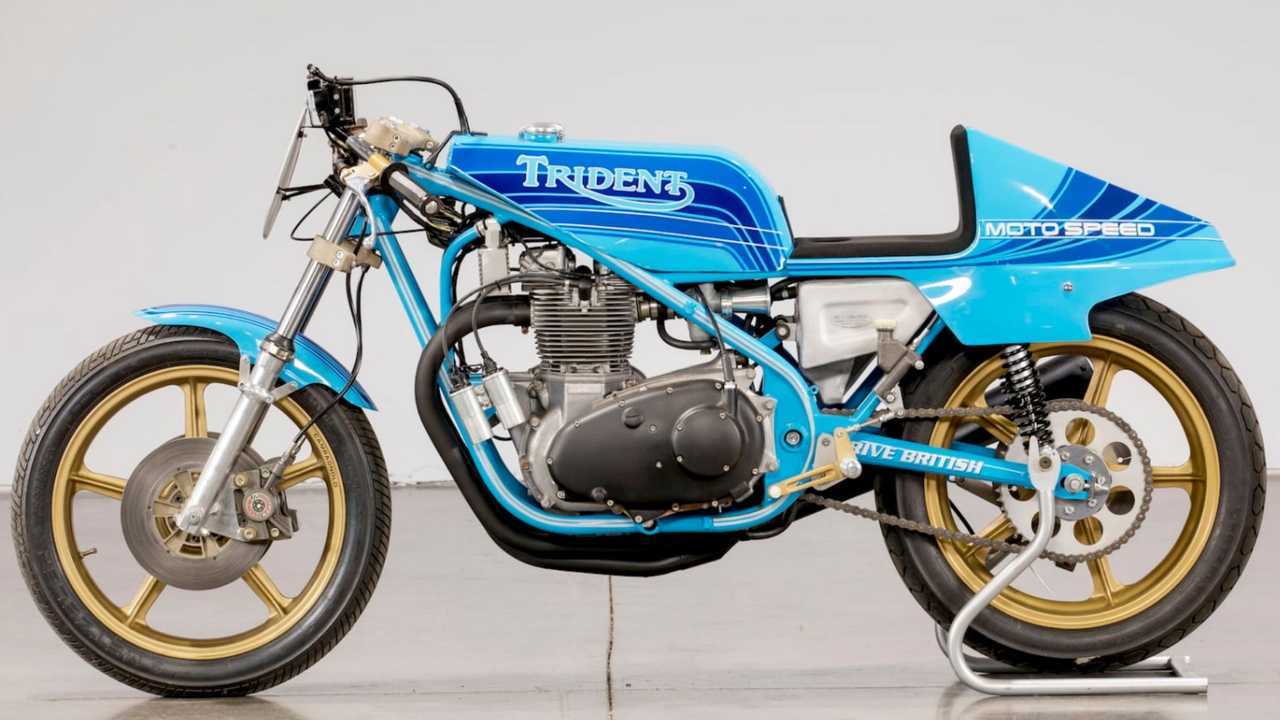 This bike was estimated to sell between $23k and $30k, but once the hammer fell the top bid of $6,600 was enough for it to change hands. The fact this Triumph can’t be ridden on public roads likely played a factor in its affordability. Still, this Formula 750 racer looks fantastic, with obviously solid care being given to it, plus it has been featured in multiple magazines. 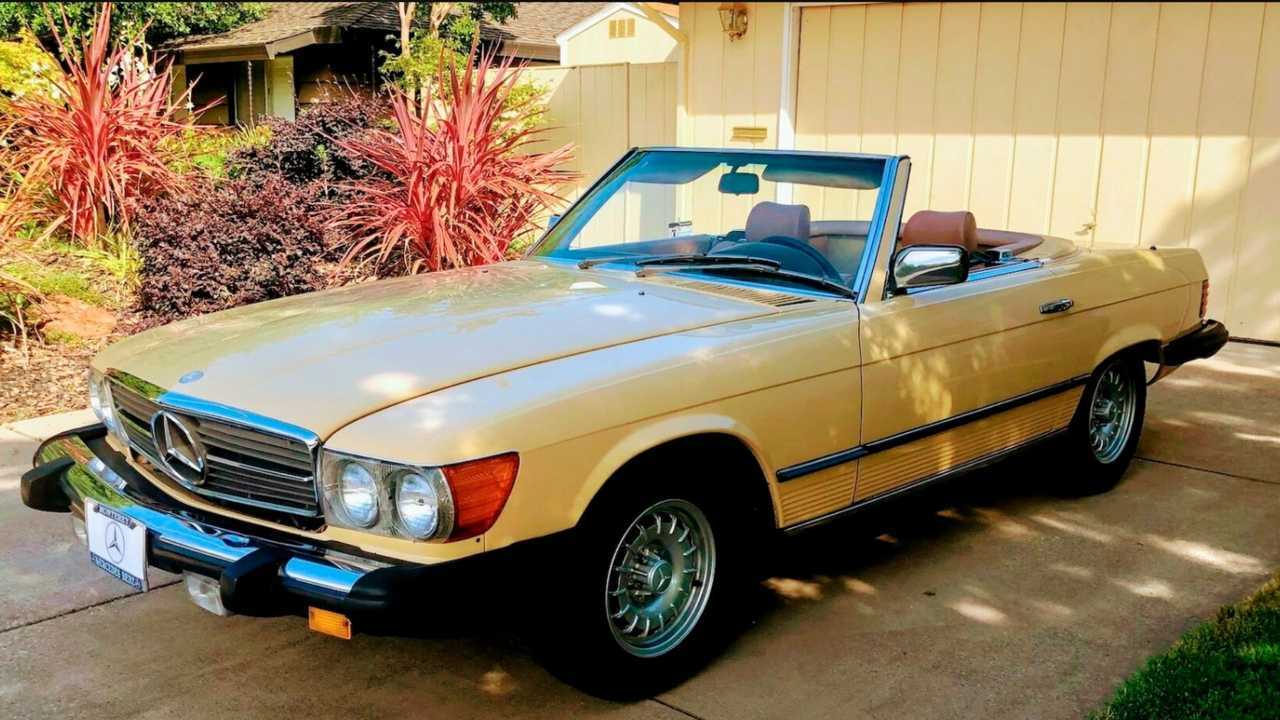 Looking stately and very classic, the average person on the street would think this 380SL would be expensive to acquire at auction. It sold under Mecum for $6,050 and yet it looks fantastic. The Manilla Beige paint has a very nice shine, while the Palomino interior has been preserved almost to perfection. A whole list of work has been done, like a rebuilt transmission, so the new owner can immediately take this classic luxury convertible for a nice cruise. 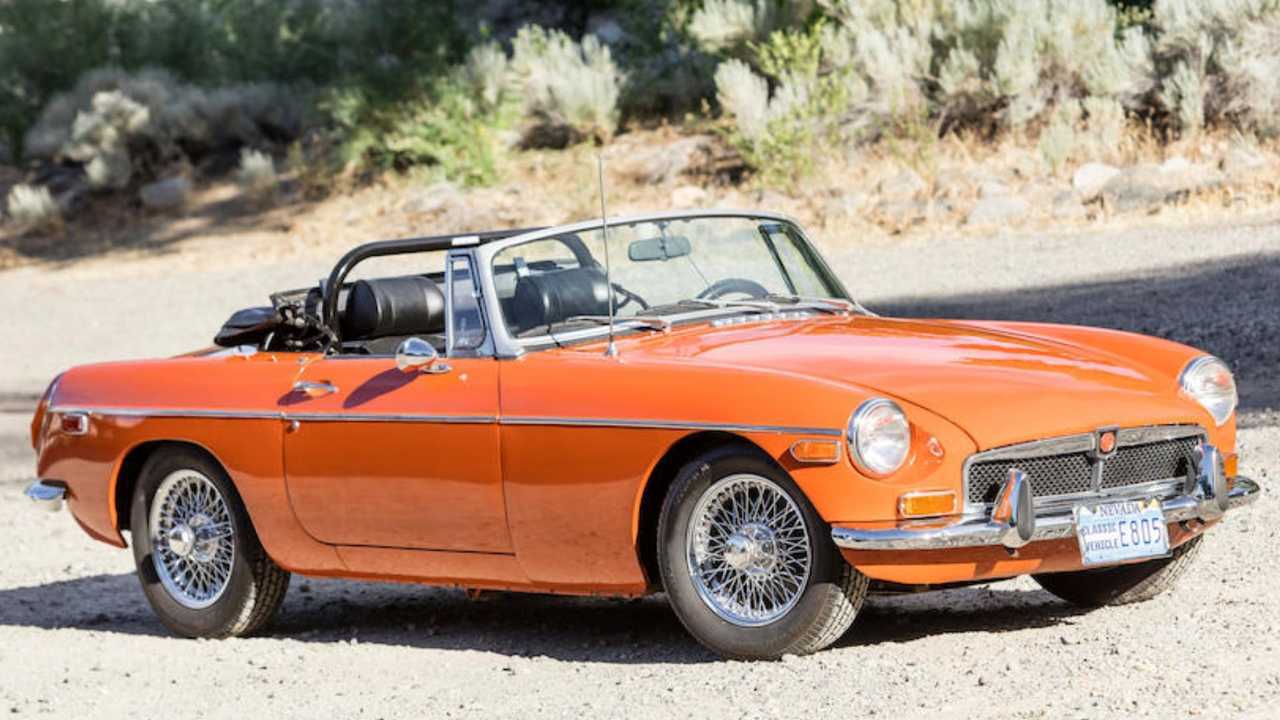 Bonhams auctioned off this classic orange British roadster for $5,600. It’s a lot of fun for the money, with a solid 1.8-liter four-cylinder engine and tight handling. Originally yellow, the orange exterior pairs well with the well-sorted black interior, making for an all-around attractive vehicle. 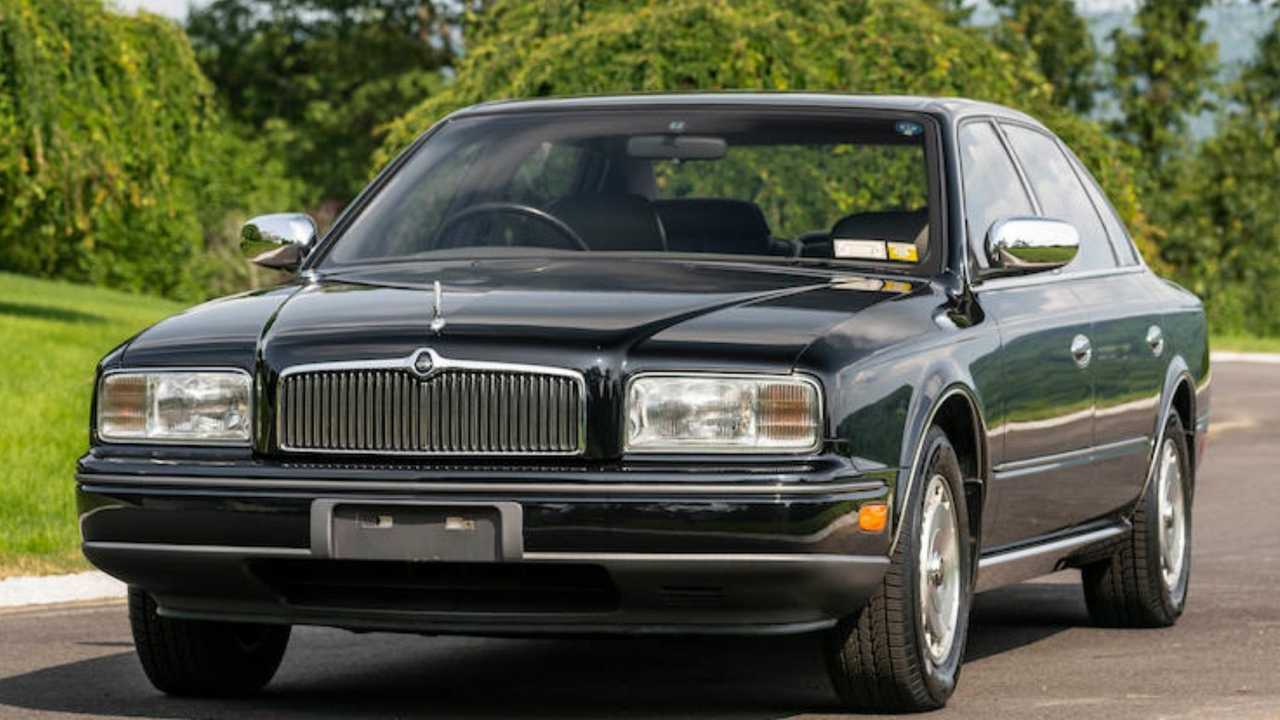 Nothing is cooler than driving a big, luxurious classic Japanese sedan. The best part about a vehicle like this Nissan President is most people have no idea what it is. Using much of the same setup as the old Infiniti Q45, this car is far more luxurious and looks about ten times better. It also has just over $25k miles on the clock. Someone scooped it in Monterey for just $5,600 at Bonhams, which seems like a steal. 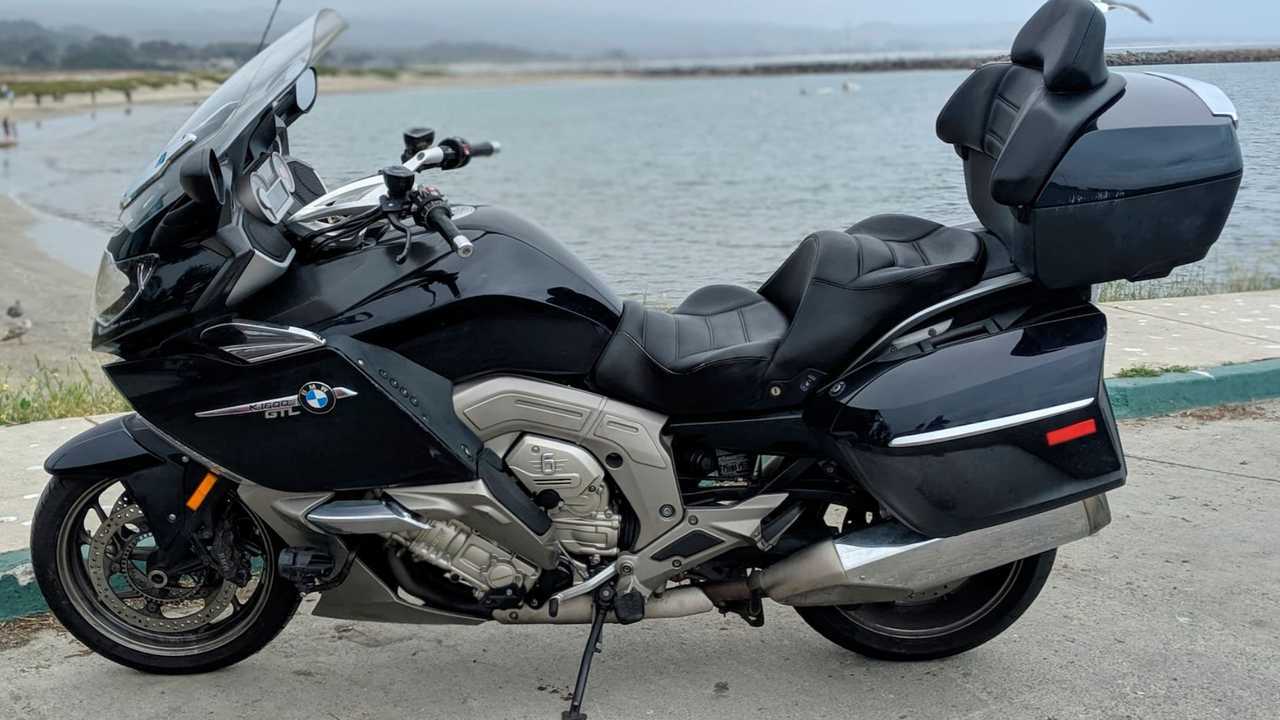 A nice, cushy cruiser might not be everyone’s cup of tea, but this one has some street cred. It was used to set a Cannonball coast-to-coast record, making the trip in just 35 hours and six minutes. Incredible! Those plus seats and nice windscreen are perfect for long trips on the highway, and the new owner gets all that for a mere $4,950 after bidding through Mecum Auctions. 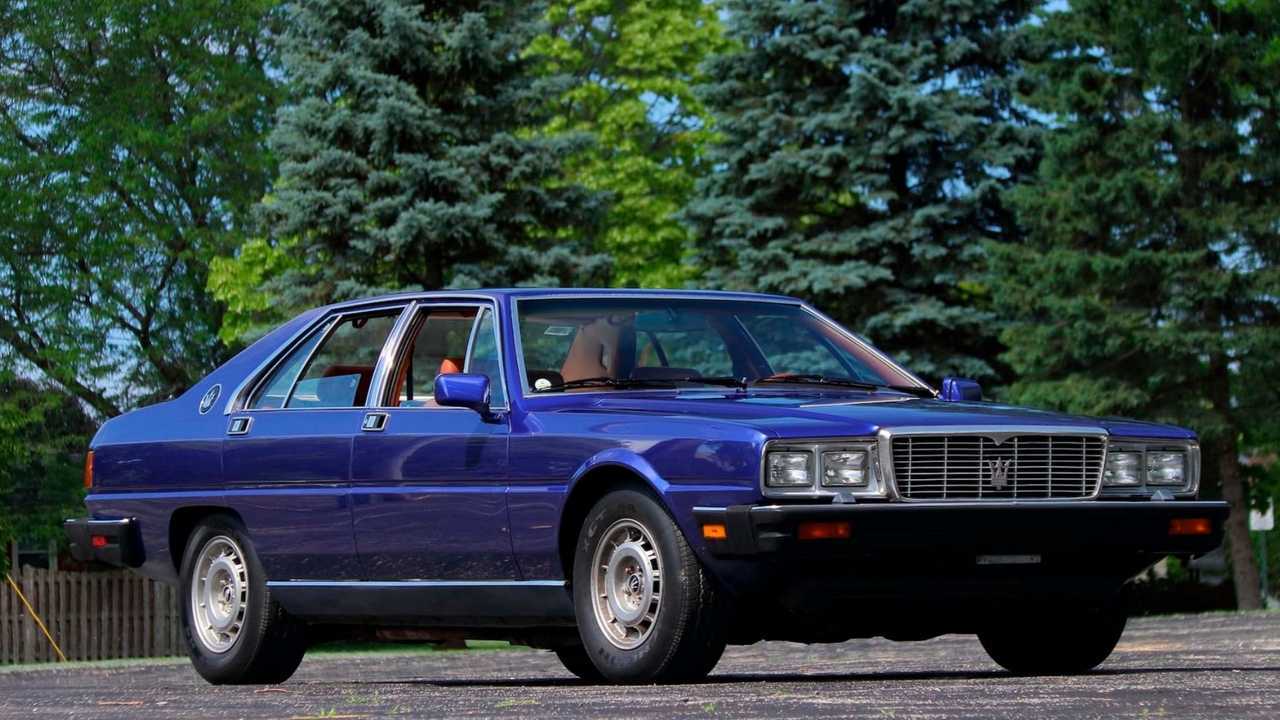 You might feel like owning a classic Italian with a howling V8 is well out of reach, but this Quattroporte probably is within your budget. It sold through Mecum Auctions for $4,675. A mesmerizing blue exterior makes an interesting pair with the orange interior. If you feel you can pull that off, you might be able to score a nice deal at future auctions. 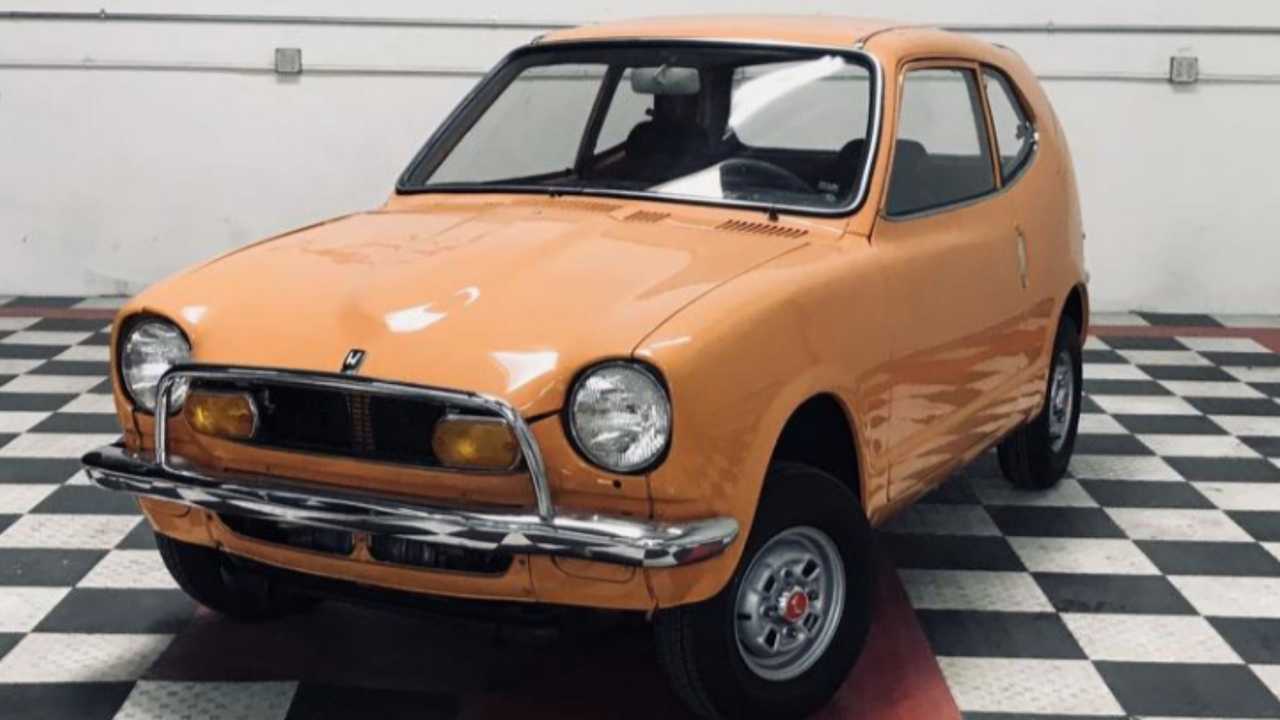 From the Russo and Steele auction, this little Honda is powered by an air-cooled two-cylinder that’s akin to what you’ll find on vintage motorcycles. A full restoration job has this vehicle looking fantastic from all angles and running strong. That was enough for it to net $4,510. You could pay for this thing with your tax return. 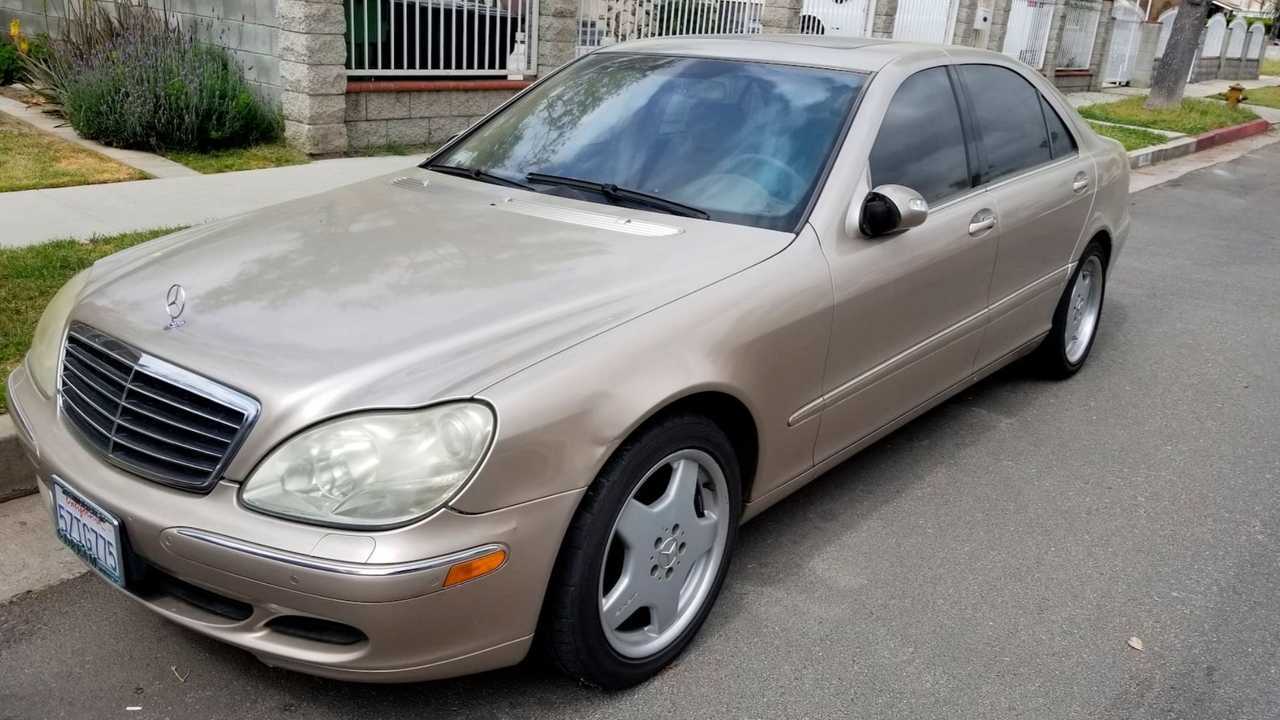 You could have grabbed this luxury sedan and rolled like you just sold all your tech stock before the bubble burst right after the turn of the century. Seemingly the cheapest lot to be sold in Monterey, Mecum facilitated the purchase price of $3,300. While it probably needs some TLC, this S-Class is still a sweet ride in the right hands.

You don't have to wait until the next Monterey Car Week, since we have plenty of budget-friendly vehicles available now.