Sometimes this is as close you’re going to get to driving the real thing.

Whether you’re into classic cars or modern collectibles, there’s plenty of wonderful eye candy in video games. After all, entire franchises have been based off the act of driving, usually in competitive races. And while some game developers just created their own versions of popular cars, others partnered closely with automakers so they could use even the finest details of those vehicles in their games.

The focus here is on the collector cars we can readily identify in games. While in some games you can see some spun versions of vehicles, in other games it’s explicitly stated what car you’re virtually driving. And while it’s not just like driving the real thing, for many enthusiasts it might be the closest they get, thank to steep acquisition costs or the fact a certain model isn’t sold where they live.

Without further delay, here are the best collector cars in video games. 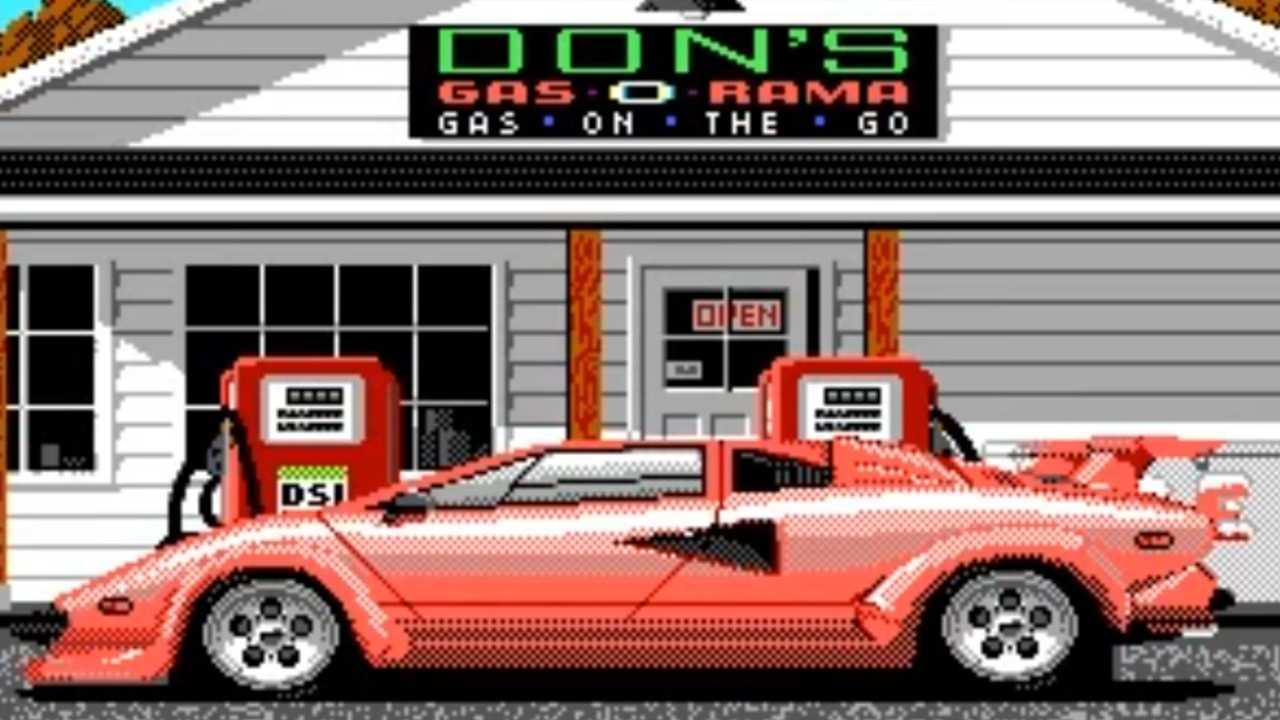 The original Test Drive was put out by Distinctive Software back before the Berlin Wall had fallen and acid wash jeans were first in fashion, at least supposedly. As the player, you got the privilege of taking one of five hot cars for a test drive through a mountain pass with a sheer drop-off on one side and a solid rock wall on the other. What could possibly go wrong?

Those five cars were the Lamborghini Countach, Lotus Esprit Turbo, Chevy C4 Corvette, Porsche 911 Turbo, and Ferrari Testarossa. You were supposed to drive them hard and fast, while of course outrunning the cops. It was obviously a great way to teach kids a love of some fantastic collectible cars and how entertaining speeding on dangerous public roads can be.

There are currently quite a few Forza games between the Motorsport and Horizon titles, and all of them are crammed full of collectible car goodness. Sure, there’s a shortage of Porsches and some other brands in the series, but you get to climb behind the virtual wheel in a whole range of American, European, and Asian classics as well as modern classics.

You could literally spend hours installing upgrades on your cars and tuning them. In addition, you can paint your vehicle a factory color or go with a custom look, plus apply a whole range of graphics for a completely unique appearance. In the Horizon titles there are festivals, if that’s your thing, as well as the quest to uncover barn find cars, a fun nod at a part of classic car culture.

If you don’t have an Xbox, the Forza series is off the menu, but you could indulge in the Gran Turismo series. Like Forza, the game is a racing simulation and has a catalog of real-world vehicles for you to select for races. Among them are all kinds of collectibles, from the Abarth 500 to the Dodge Viper. Some brands are glaringly missing, just like in different Forza titles, but there’s enough to hold most people’s attention for quite some time. 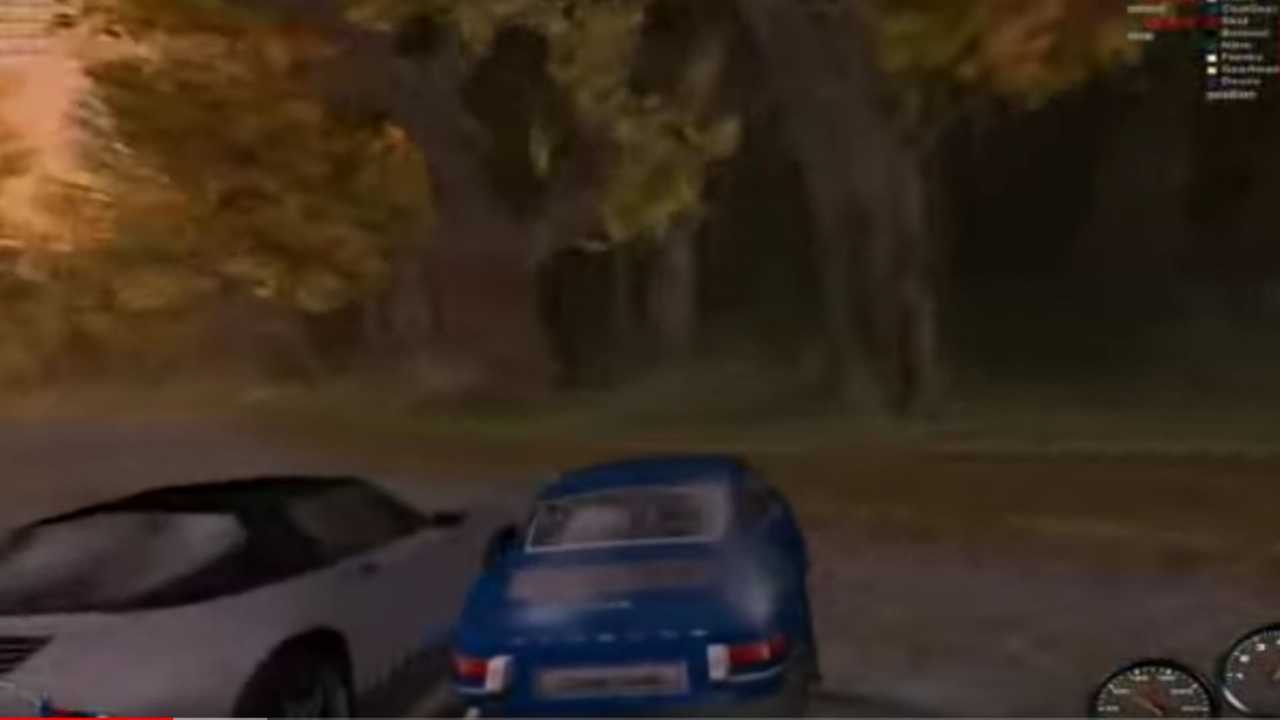 If you’re a huge Porsche person and the fact Forza and even Gran Turismo hasn’t given the brand much love really irks you, turn to the Porsche Unleashed installment in the Need For Speed series. It packs in just about every major commercial model ranging from the venerable Porsche 356 all the way to the 996 Turbo. Think of this game as the only time you’d dare drive an air-cooled Porsche 911 like you stole it, crashing into street signs and other cars.

The game has a Test Driver mode where you learn to drive better, including how to execute the perfect J-turn. Then you can take on the career mode and start with Pre-A 356s, working your way up the range of Porsche models as you win different races.

What if you could take some of your favorite cars and not only use them to race, but also to drift on massive open-world maps? That’s what Madalin Stunt Cars 2 is all about. Even better, you can challenge friends online

Among the options you get to choose from is a Lamborghini Huracan, Ferrari LaFerrari, Pagani Zonda, Toyota Supra, Bugatti Veyron, and Mazda RX-7 FD. Some of the maps have tracks similar to what you ran Hot Wheels on back in the day, complete with loop de loops and big jumps. If you haven’t heard of the Madalin Stunt Cars series, they’re playable online, so you don’t even need a console.