Ten Things You Didn’t Know About The Ferrari F40

Dig deep into your car knowledge.

Out of all the storied cars to have rolled out of Maranello, the Ferrari F40 is one of the most legendary. The last Ferrari overseen by Enzo, few before or since are in the same league, not only when it comes to performance but overall design. It’s largely agreed upon the F40 was the closest Ferrari ever came to making a legitimate race car for use on public roads. 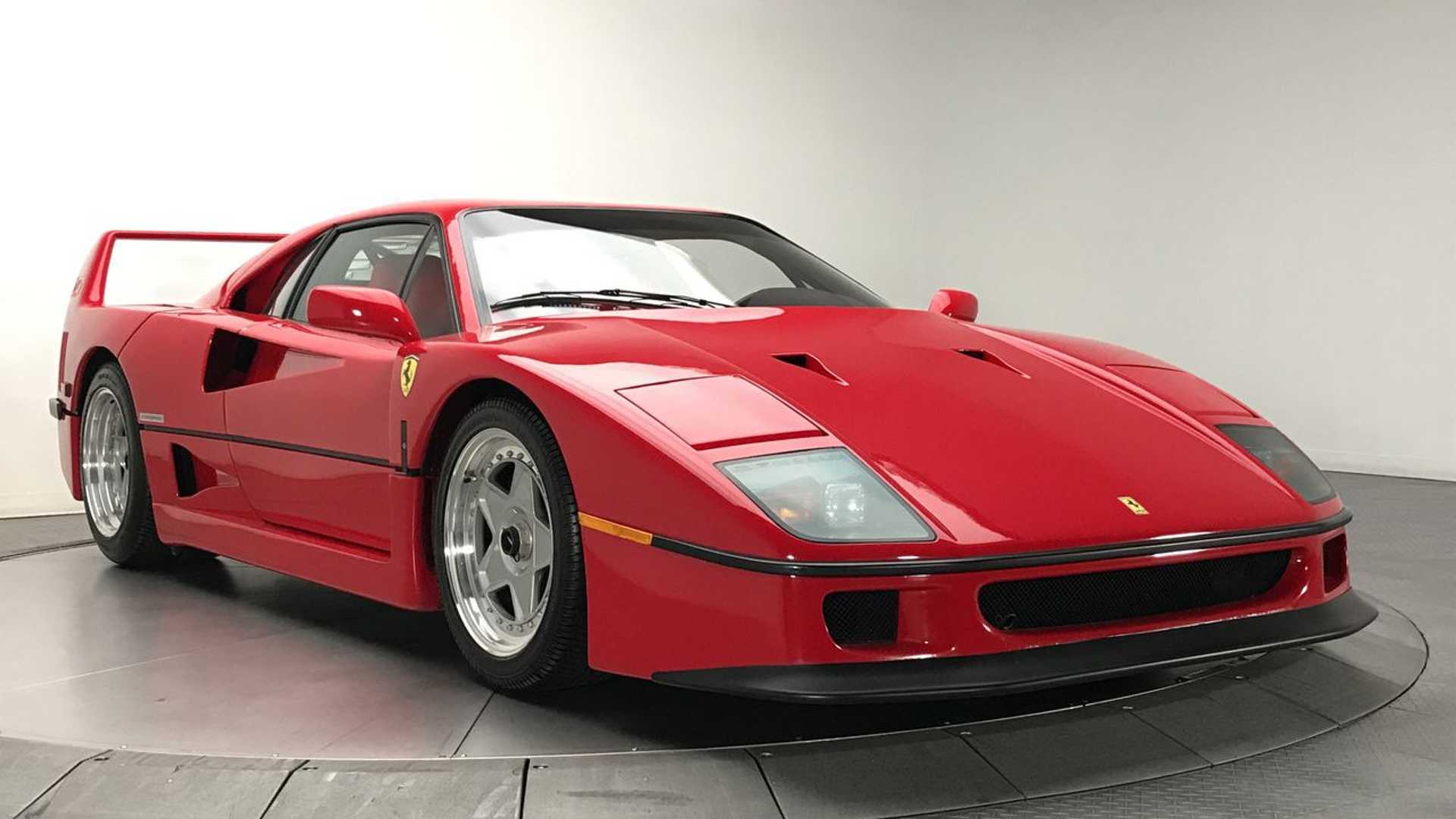 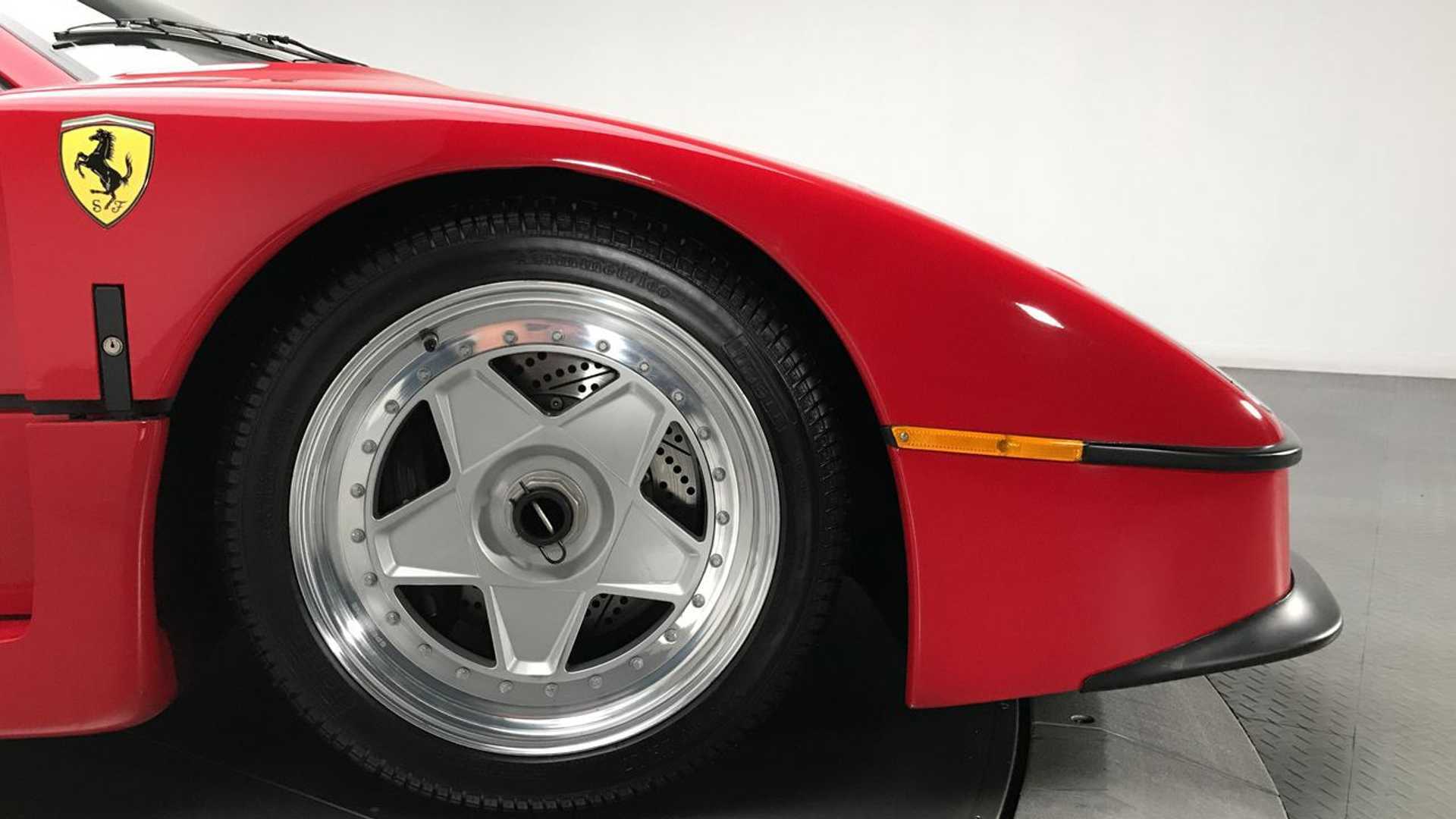 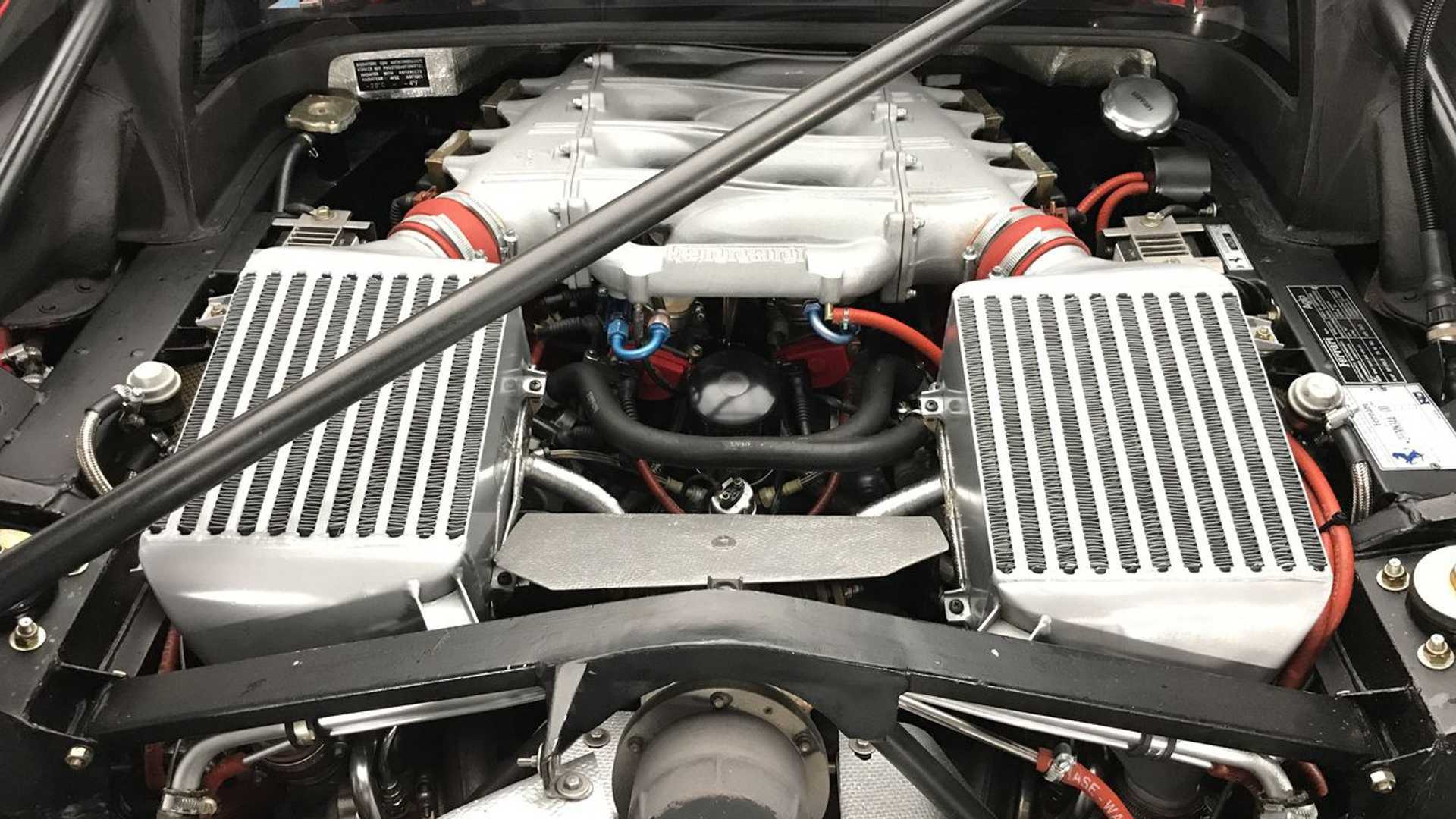 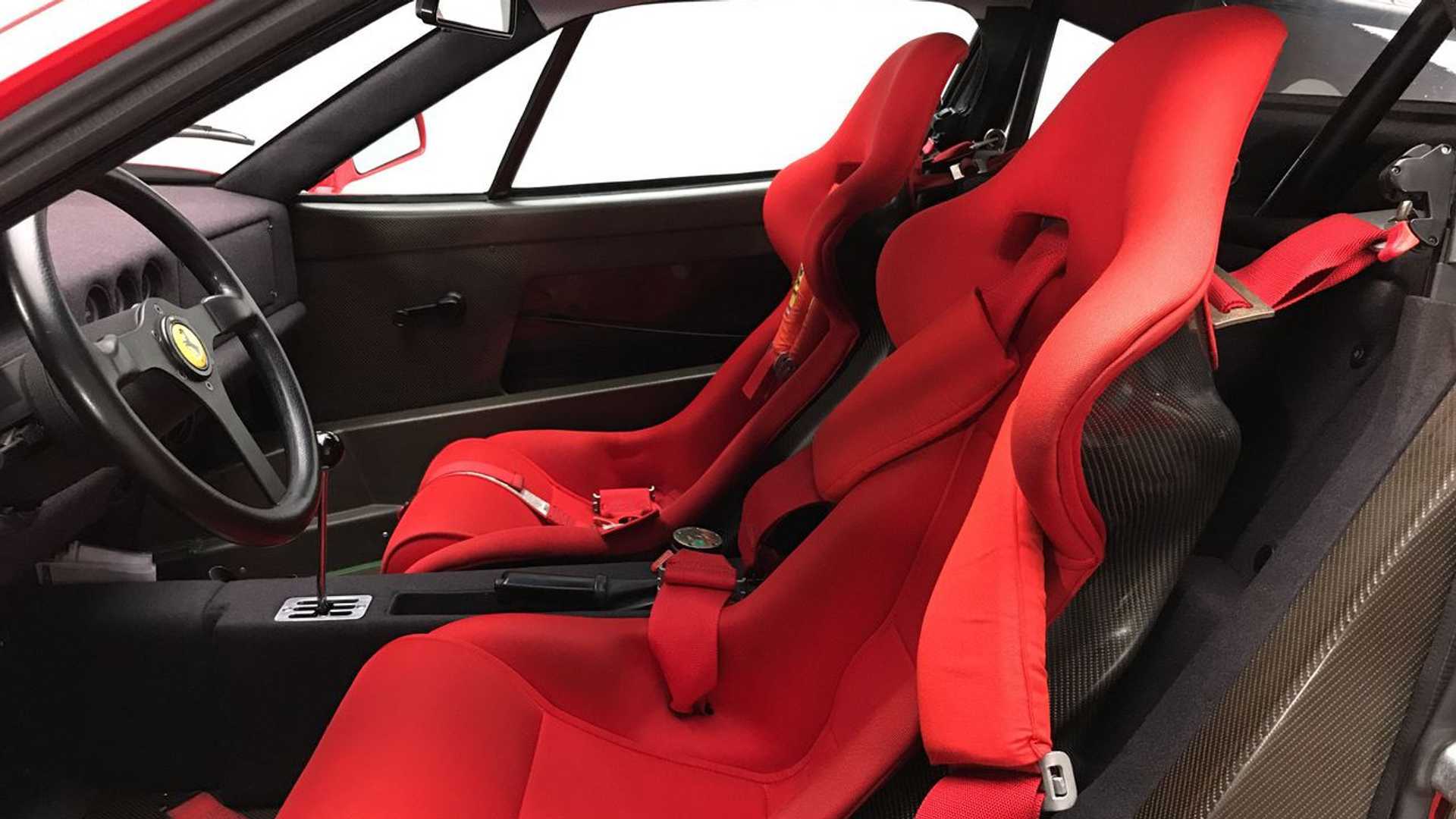 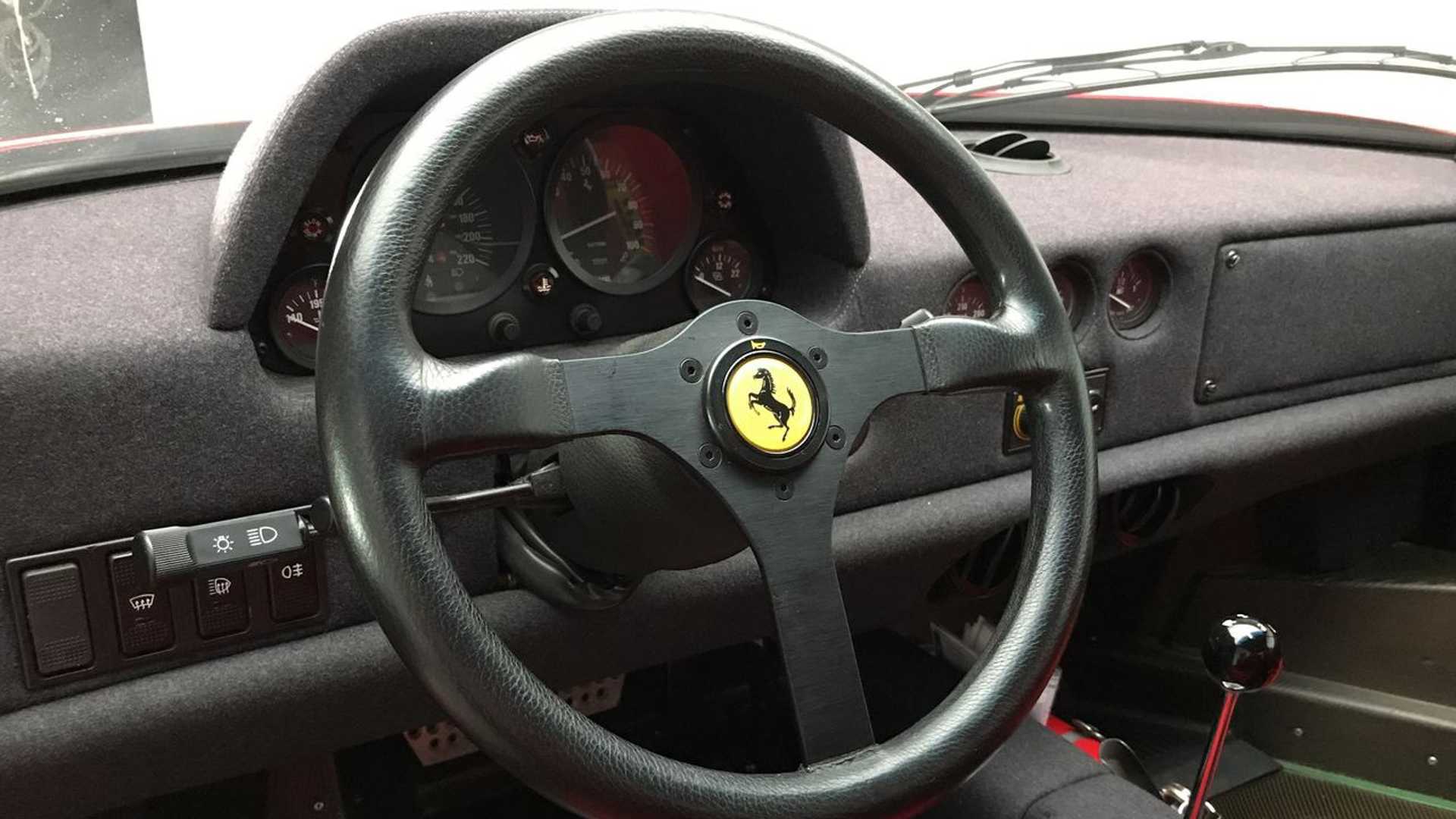 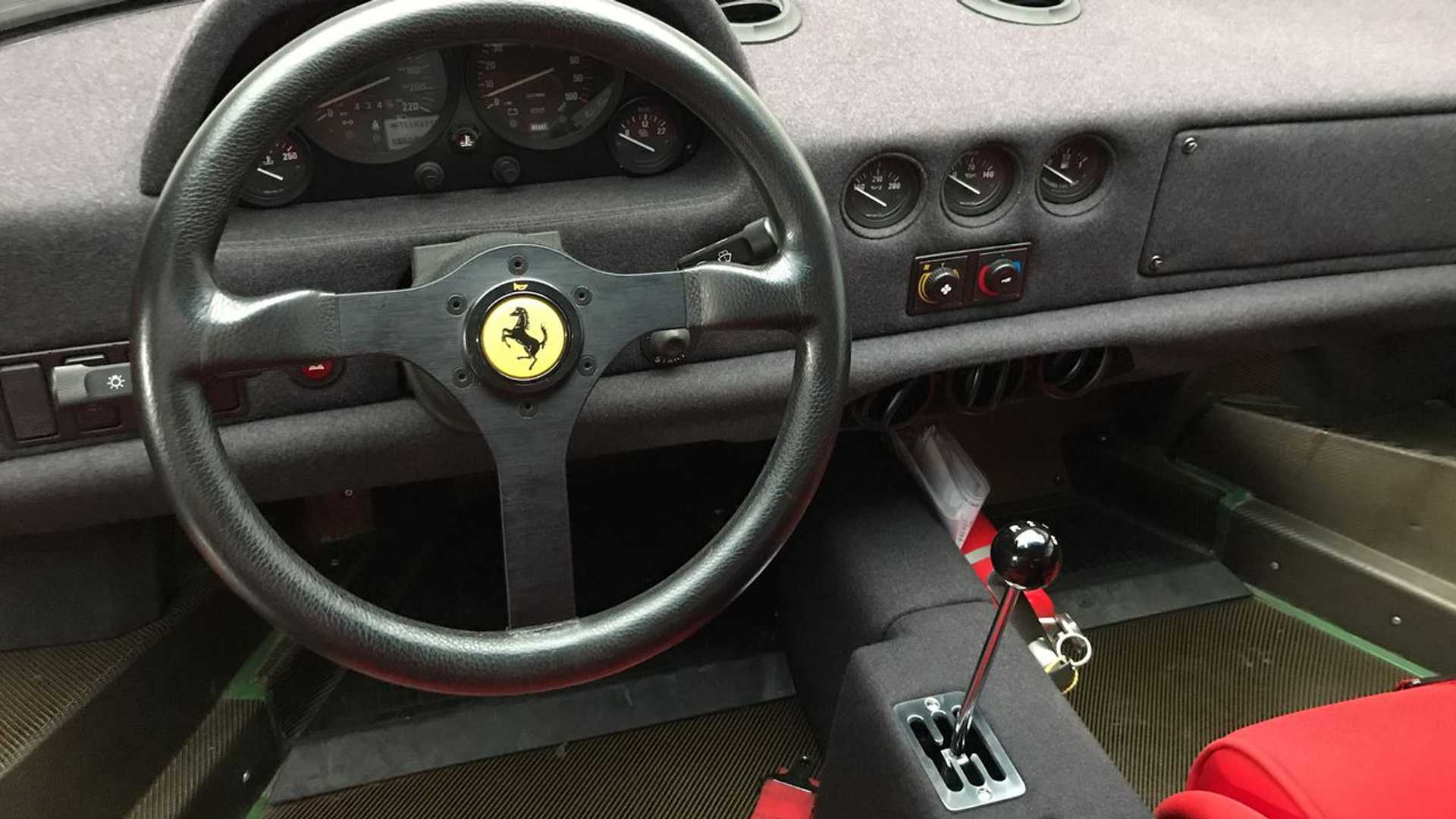 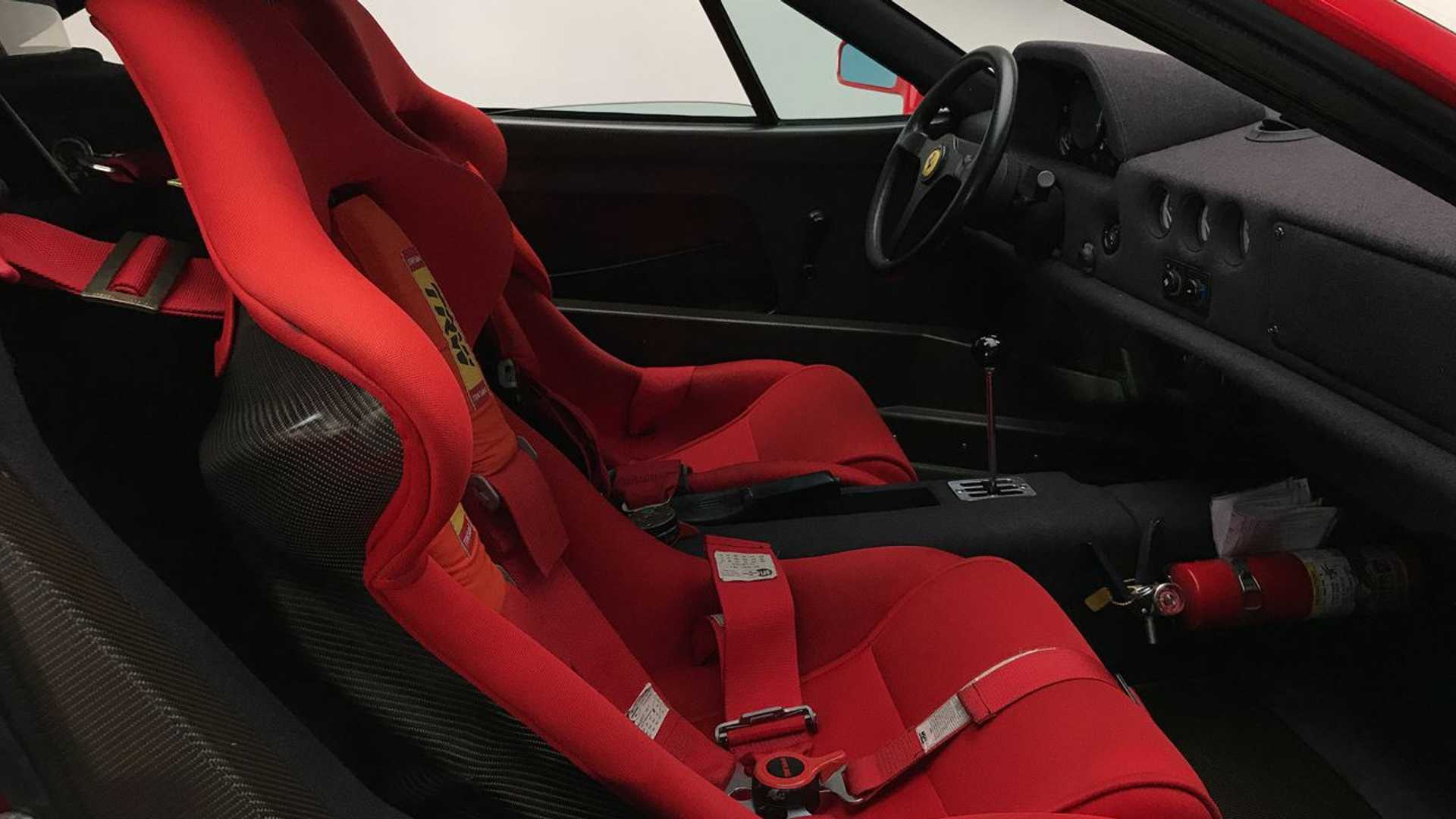 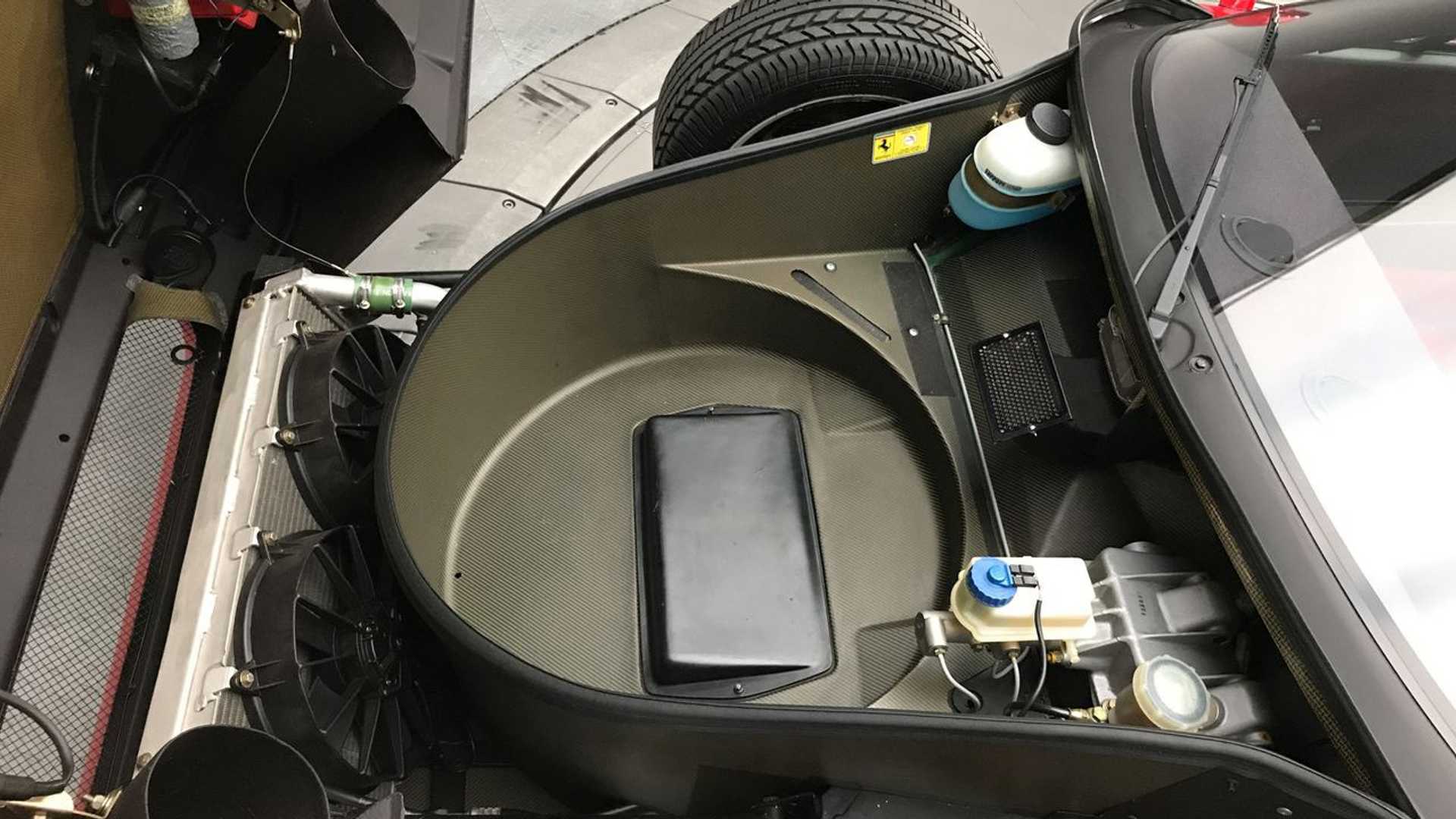 Despite photos of this car having graced many bedroom walls and even corporate corner offices, you might not know as much about it as you think. How many of the following ten facts did you already know? 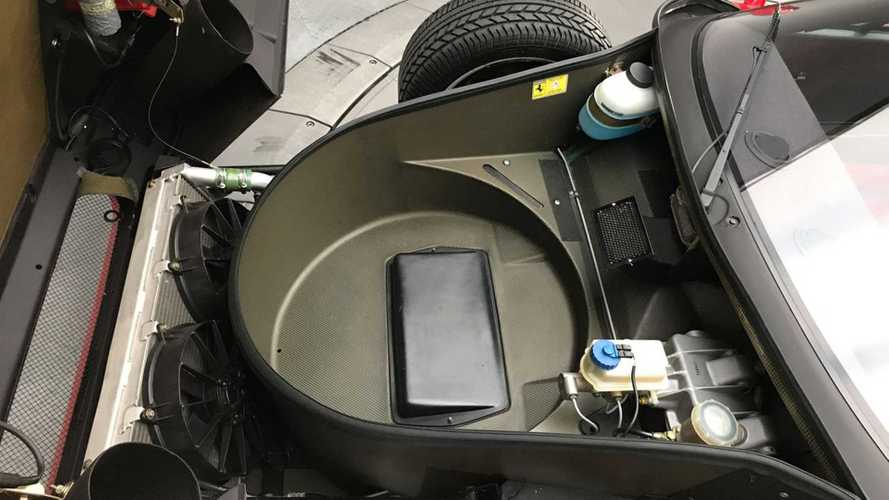 The F40 got its name because it was created to celebrate the 40th anniversary of Ferrari, from 1947 to 1987. While some automakers produce commemorative models which feature some distinct cosmetic tweaks, the Ferrari F40 was a performance powerhouse. 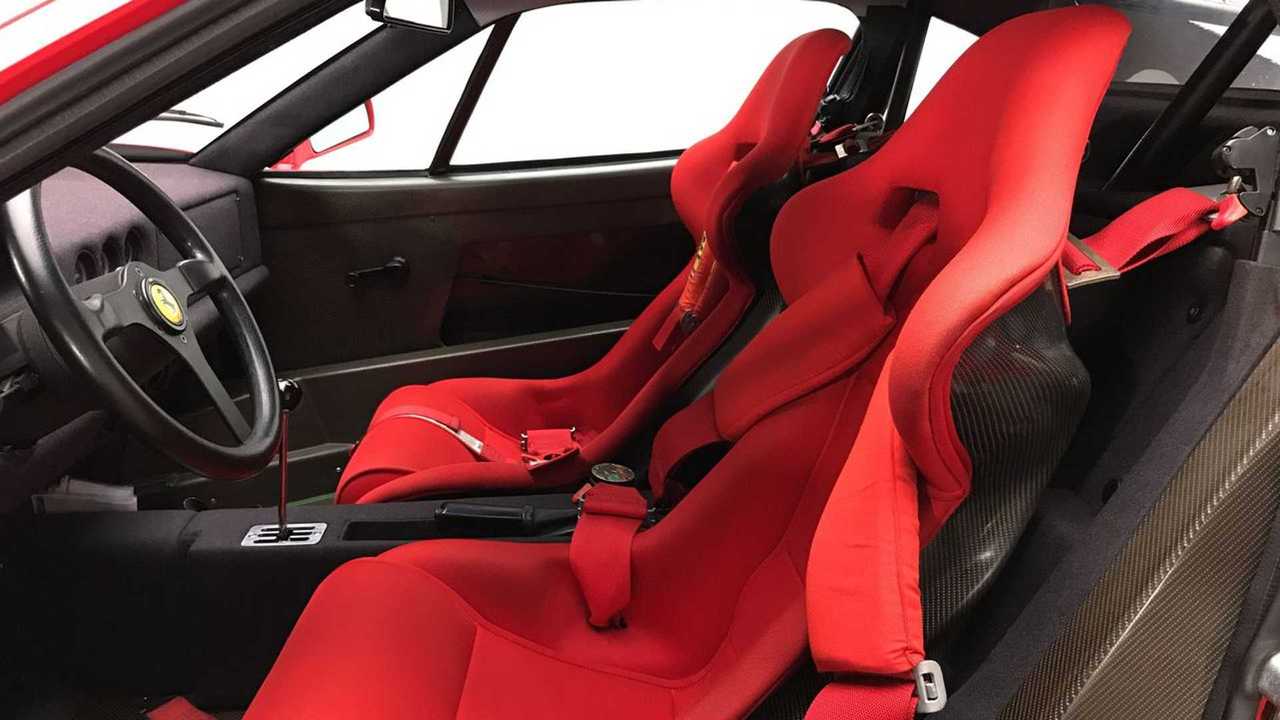 Drivers found that getting into and out of the F40 seats took a fair amount of twisting and contorting. More than a few people hit their shoulders, hips, and other sensitive areas on hard components before they mastered the surprisingly difficult task.

While there’s no doubt the F40 is a beautiful car, it doesn’t have a particularly accommodating interior. Among the items stripped away in the interest of simplicity was door handles. To open the doors, the driver or passenger pulled on a cable running diagonally in the hollow of the door, popping it open. On the exterior, a recessed latch opens the doors. 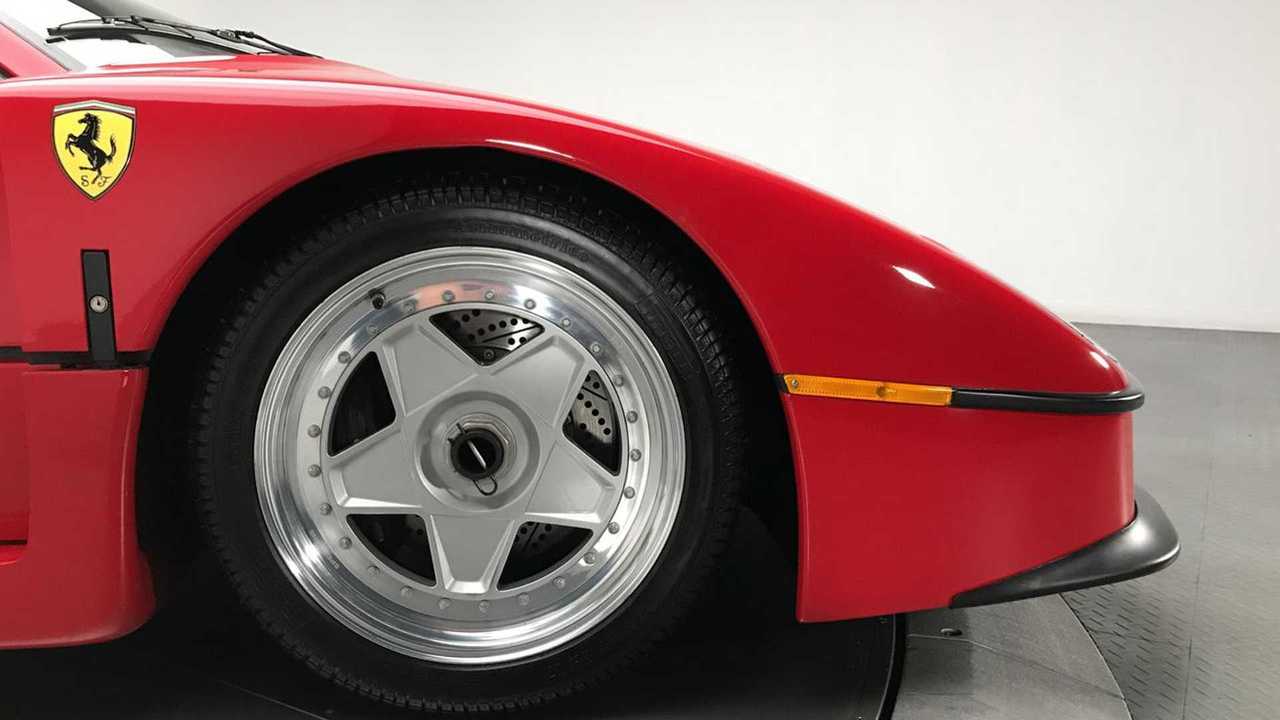 The initial purpose of the Ferrari F40 was for it to go head-to-head against the Porsche 959 in FIA Group B. Since Group B racing abruptly stopped in 1987, Ferrari did the only sensible thing: release the F40 for road-going fun.

It was Pininfarina which designed the F40, giving it the flowing lines which many have admired and even tried to imitate. Perhaps the most distinct thing about the car, other than the tall rear wing, is the clear plastic engine cover. 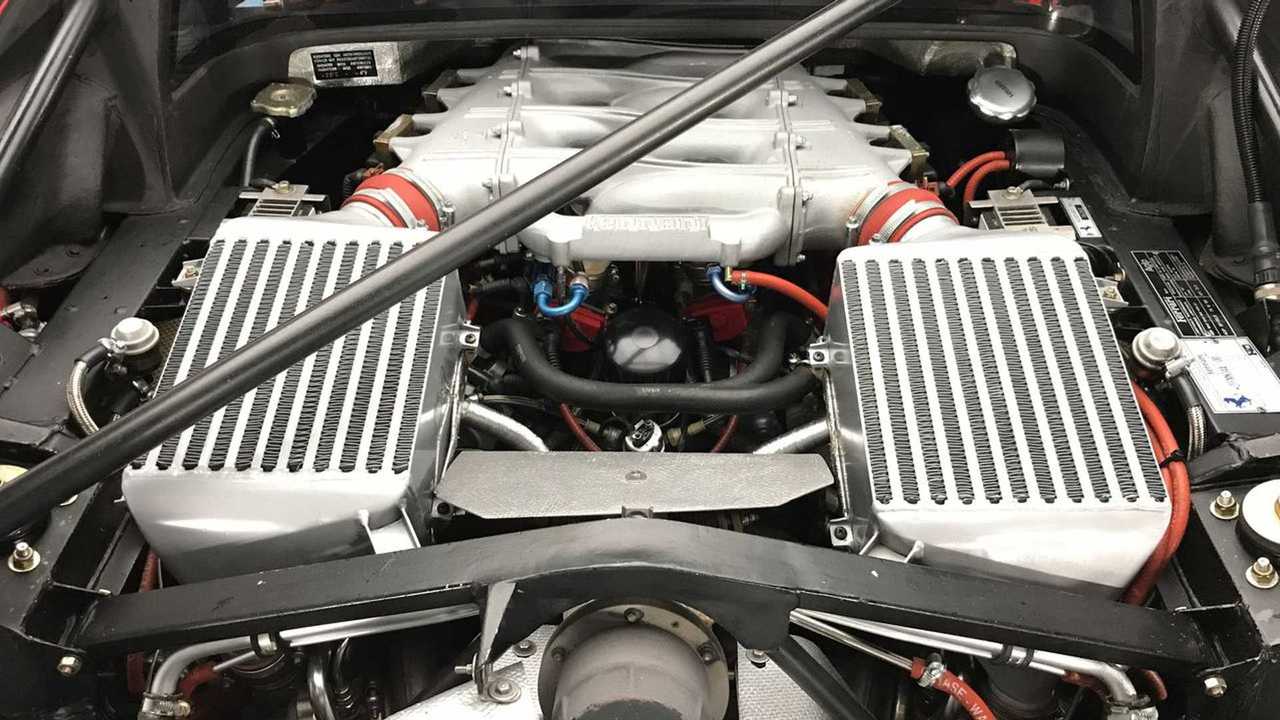 While we have multiple street-legal cars which break the 200 mph top speed barrier today, in 1987 there was only one: the Ferrari F40. It was the first street-legal car which could push past 200 mph, making it a true standout on the market.

These days composites are used to make body panels for all kinds of cars, but in the 1980s the practice wasn’t common at all. The Ferrari F40 was a pioneer, using body panels made of carbon and Kevlar, while the frame was tubular steel, carbon, and Kevlar. It was the first production car to use composite body panels. 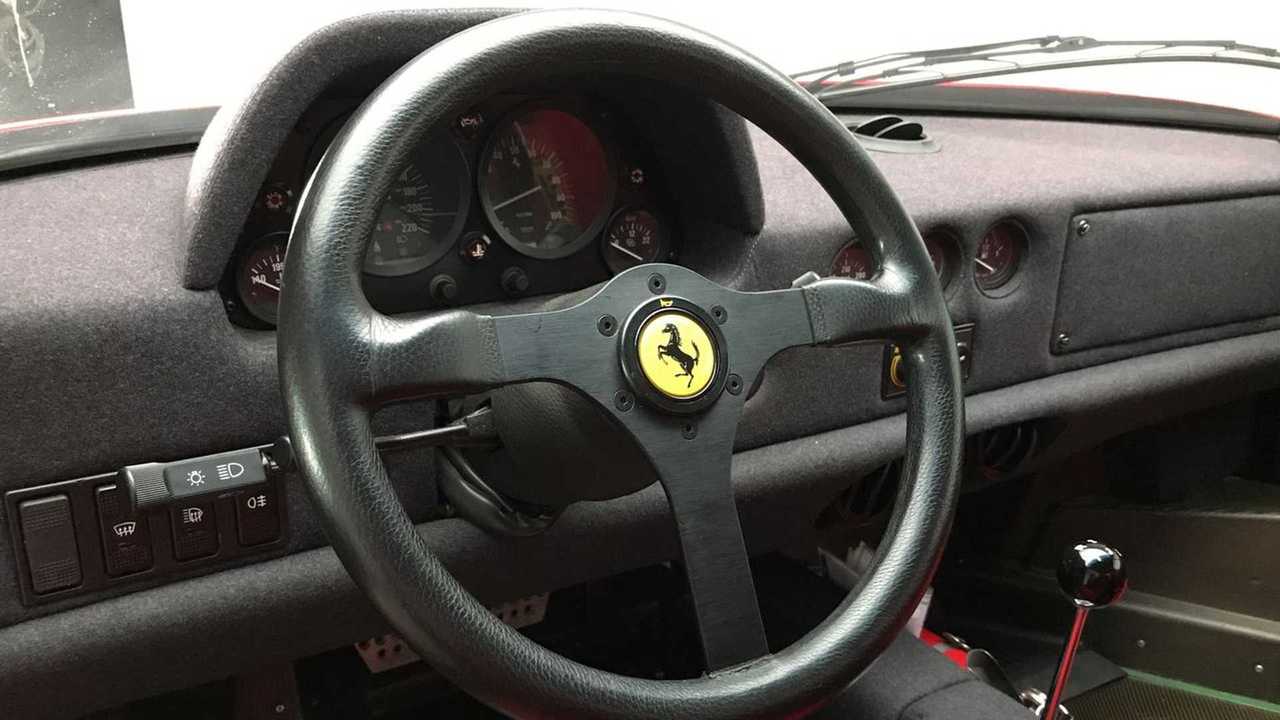 The notoriously stripped-down interior of the F40 didn’t come with any carpeting on the floor as a means to cut down on weight. However, the dash is topped with carpeting, something most people never realize.

Development of the Ferrari F40 was shrouded in more secrecy than other Ferraris at the time, with many company executives not seeing the car until its official unveiling. They claimed only Enzo’s closest associates were involved in the development process. Once revealed on July 21, 1987, the dramatic styling shocked and awed those in attendance. The car still fascinates many today.

See it in full 360-degree view and learn more about the F40 here.

Keep the conversation about all your favorite Ferraris going by visiting Ferrari Chat.