One of Seven Surviving Genuine Eleanor Mustangs to be Auctioned

Regardless of how you perceive Dominic Sena’s remake of Gone in 60 Seconds, one of the film’s unquestionable impacts on society is our love affair with ‘Eleanor’ – a Dupont Pepper Grey 1967 Ford Mustang fastback, depicted as a Shelby GT500, sporting a customized body kit designed by Steve Stanford.

Right after the film’s release, Eleanor replicas sprouted from every tuning shop across the land, with the number of imitations forcing executive producer Denice Halicki – the wife of H.B. Halicki, the mastermind behind the original 1974 motion picture – to file a copyright for Eleanor’s likeness.

This put a stop to home built replicas, but fear not should you seek out one of culture’s most appreciated Mustang variants, for Barrett-Jackson is offering one of the original twelve film cars during their Scottsdale auction at no reserve.

According to evidence in Barrett-Jackson’s keeping, this customised Mustang was used for filming street scenes in the movie with Nicolas Cage behind the wheel. The sale lot comes with a Certificate of Authenticity from Cinema Vehicle Services signed by company president Ray Claridge. Also included is the license plate that this Eleanor displayed on screen. 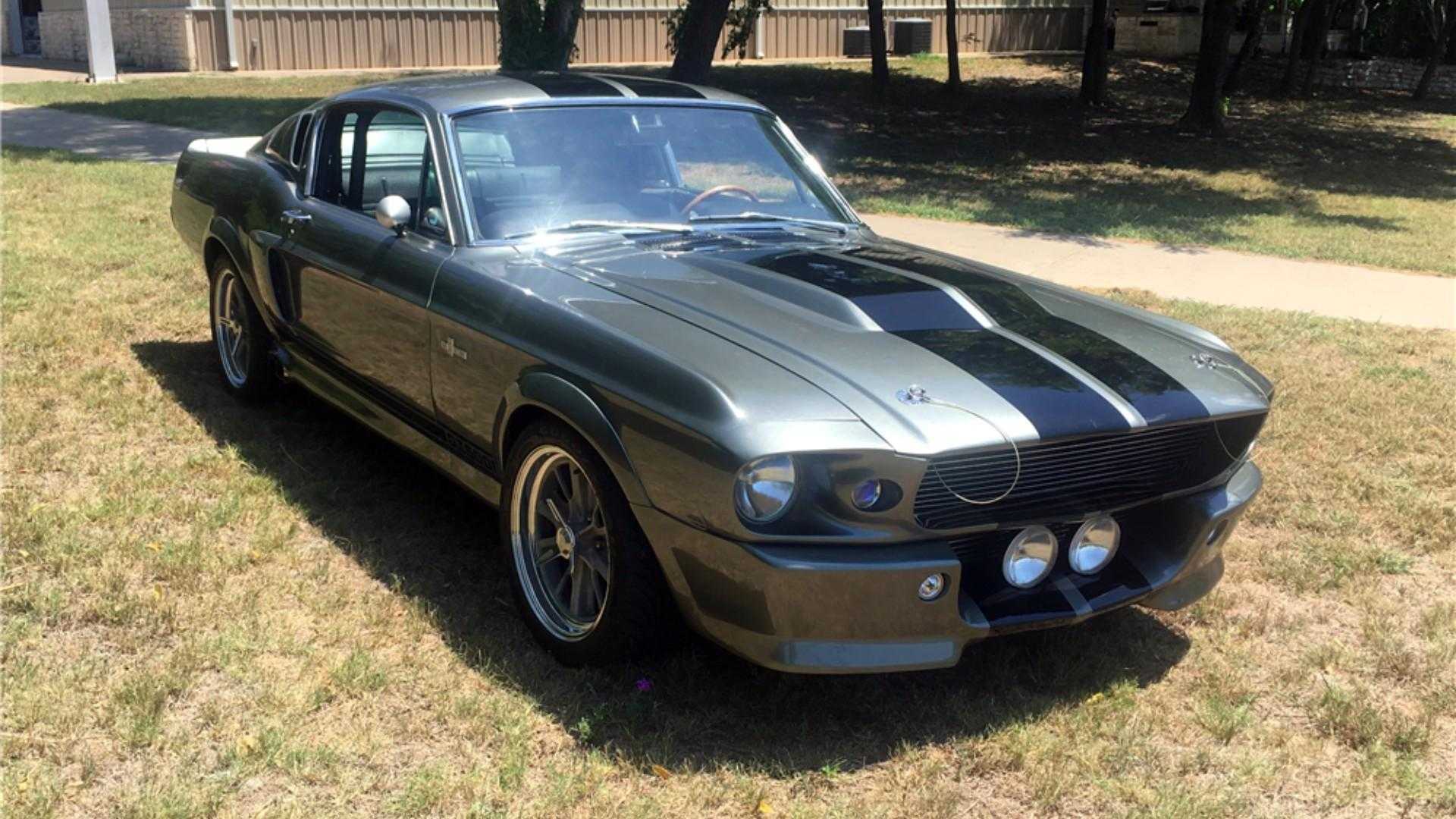 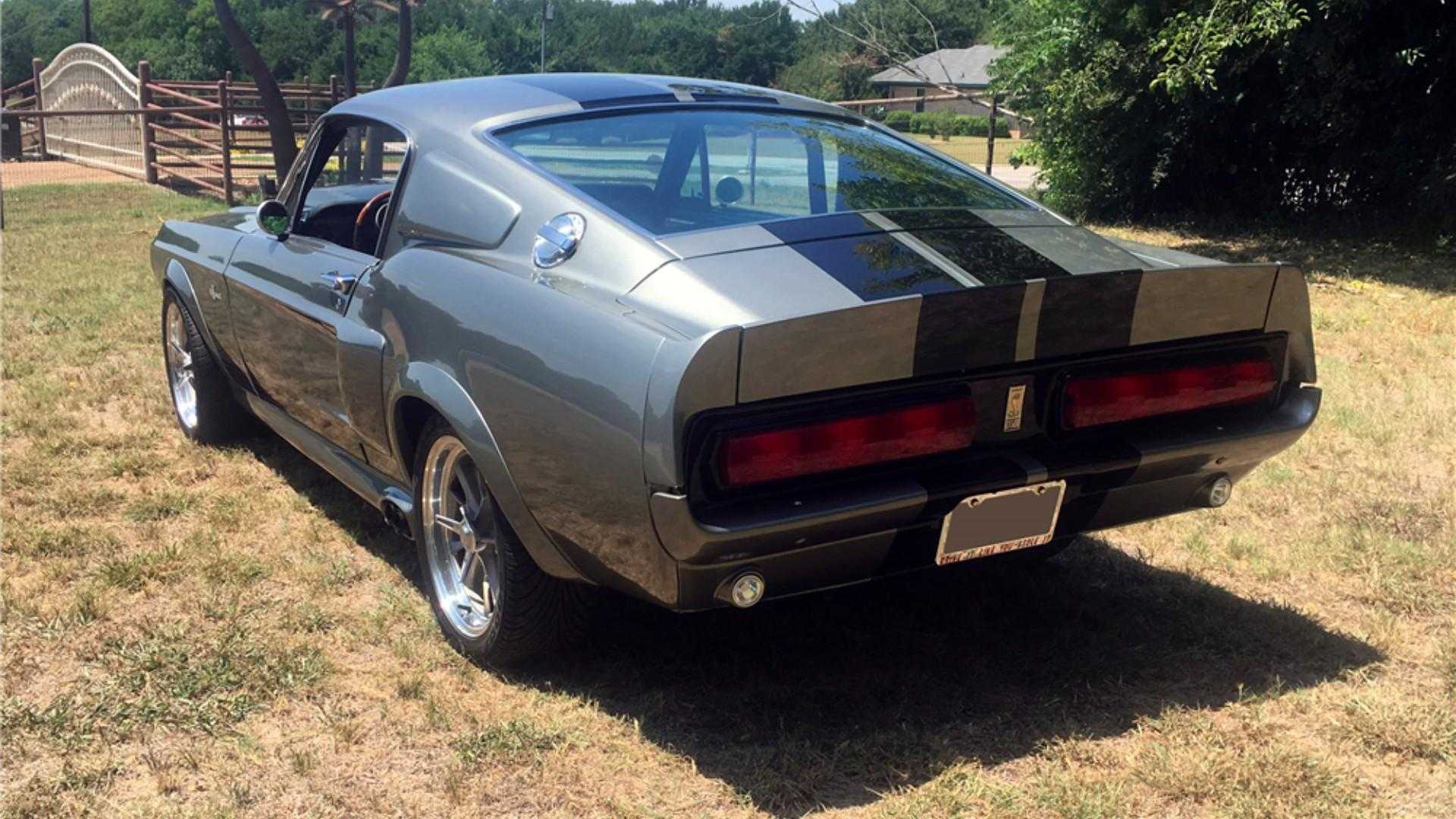 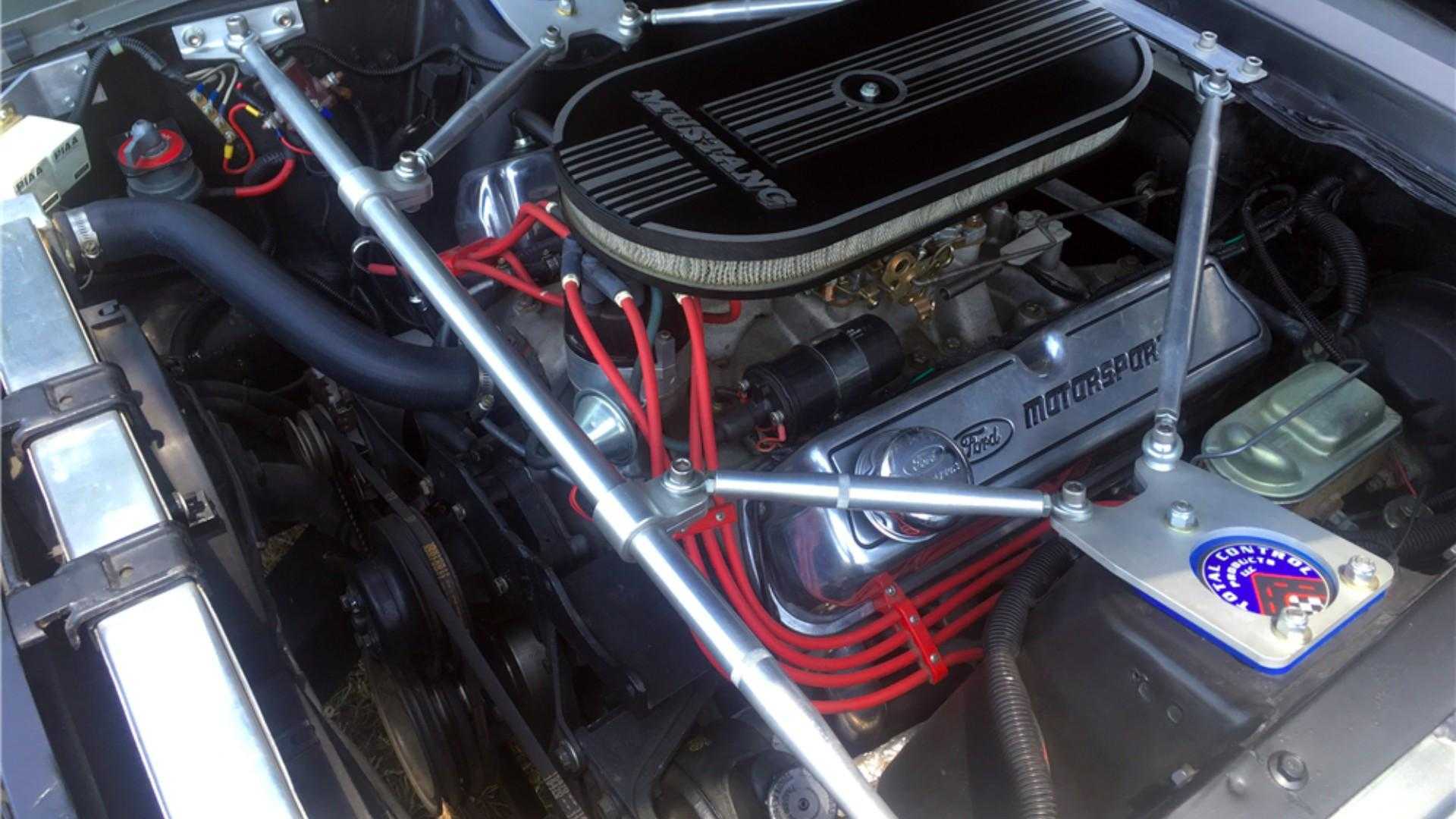 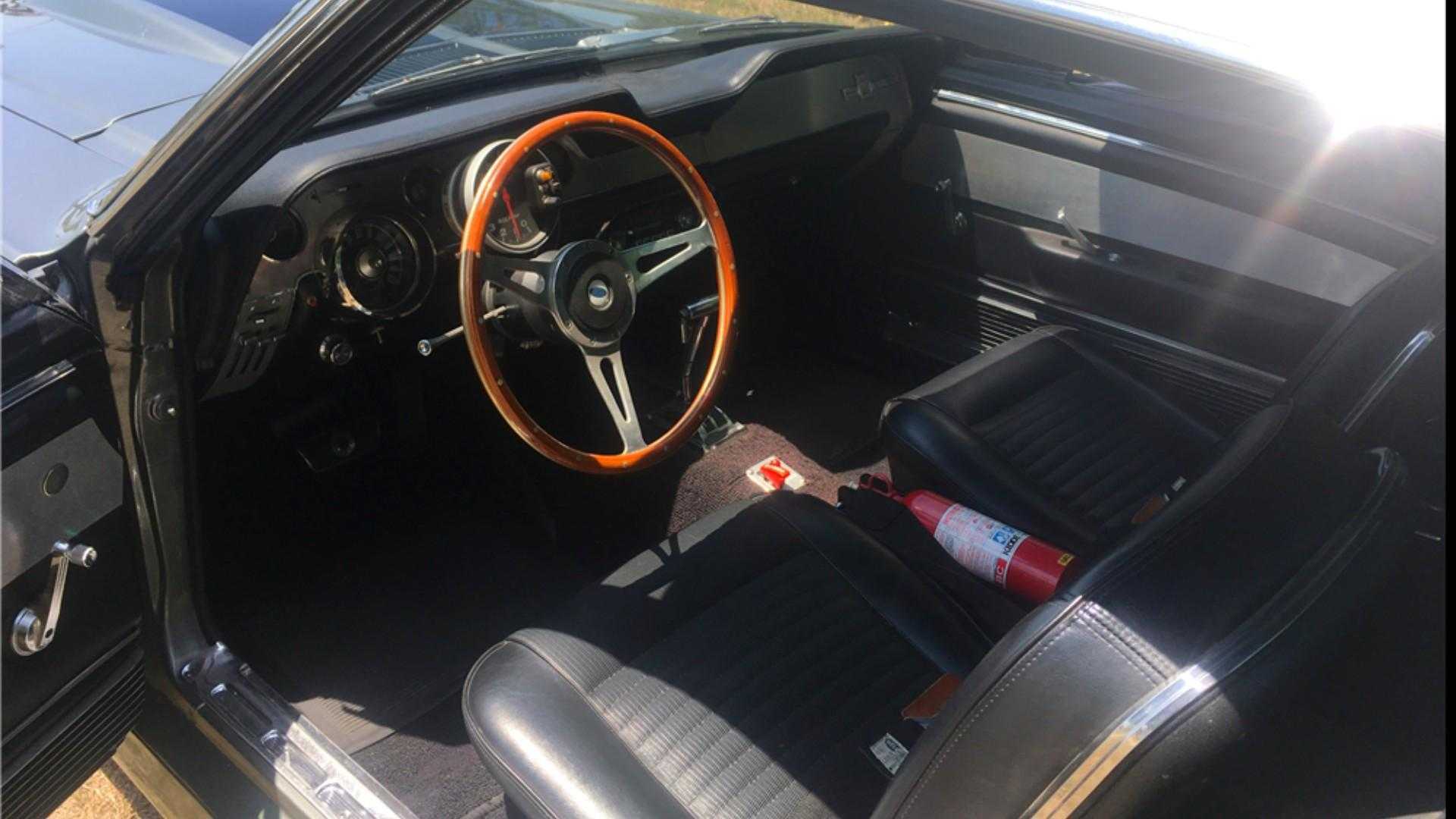 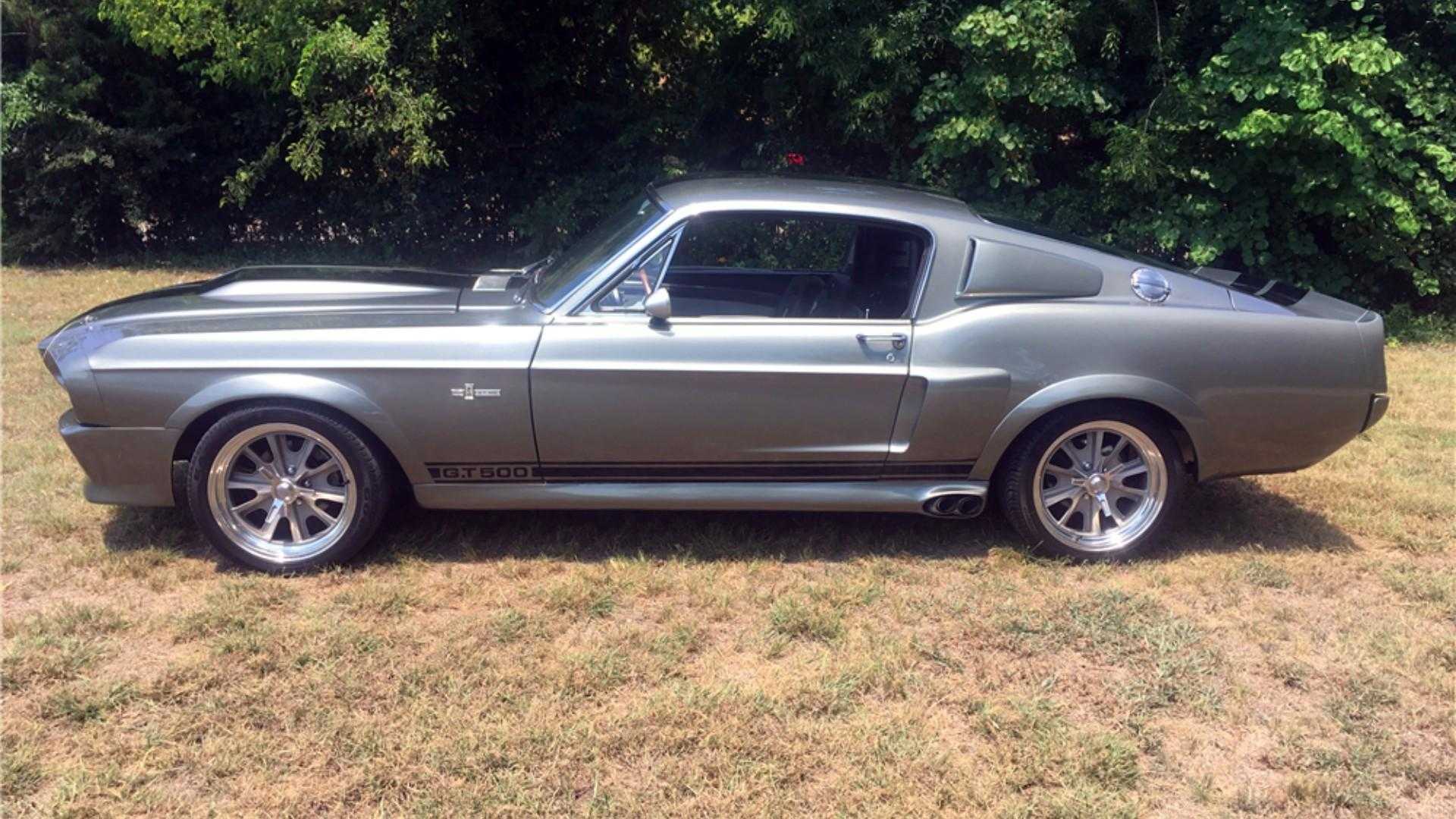 Powered by a 351 cubic inch Ford Motorsport crate engine, mated to a 3-speed automatic gearbox and fitted with Total Control suspension, this vehicle is one of seven Eleanor Mustangs to have survived filming, the other five were written-off when filming the climactic car chase.

A 13th vehicle, based on a genuine 1967 Shelby GT500, was specially prepared for producer Jerry Bruckheimer, but that car did not appear in the movie. Bruckheimer was rumored to be afraid of driving his, whereas Nicolas Cage is still spotted driving his around L.A – gifted one of the surviving cars by the producers once filming had wrapped up.

Either way, if you are seeking this slice of automotive Hollywood history, expect to pay upwards of $300,000. Get a closer look here. 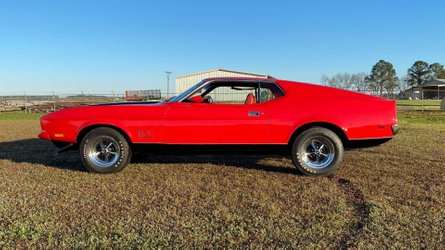