It's been something of a pipedream for DeLorean enthusiasts, but recent advancements in American law could see 325 new cars hitting the streets each year with upgraded V6 power

Stick Huey Lewis on the hi-fi and start stealing Libyan plutonium from VW-driving terrorists, for the DMC DeLorean is returning for 2019.

The iconic automotive Back to the Future star is set for a manufacture comeback once federal officials grant the all clear, long awaited documentation allowing ‘low volume car producers’ to assemble some 325 replicas per year. We can imagine that order books will fill rather quickly.

However, don’t think that the 2019 DeLorean will present itself with classic running gear. The underpowered drive train will be replaced with a new engine amid updated remodelling to address the original vehicle’s well-documented flaws.

The now legendary stainless steel classic has been slated to offer between 300 and 400 bhp, with a modern V6 transplanted behind the cabin. If this information proves correct, that’s a 60% power increase. All new examples should therefore be capable of cracking 88mph without protest. Or time travelling. 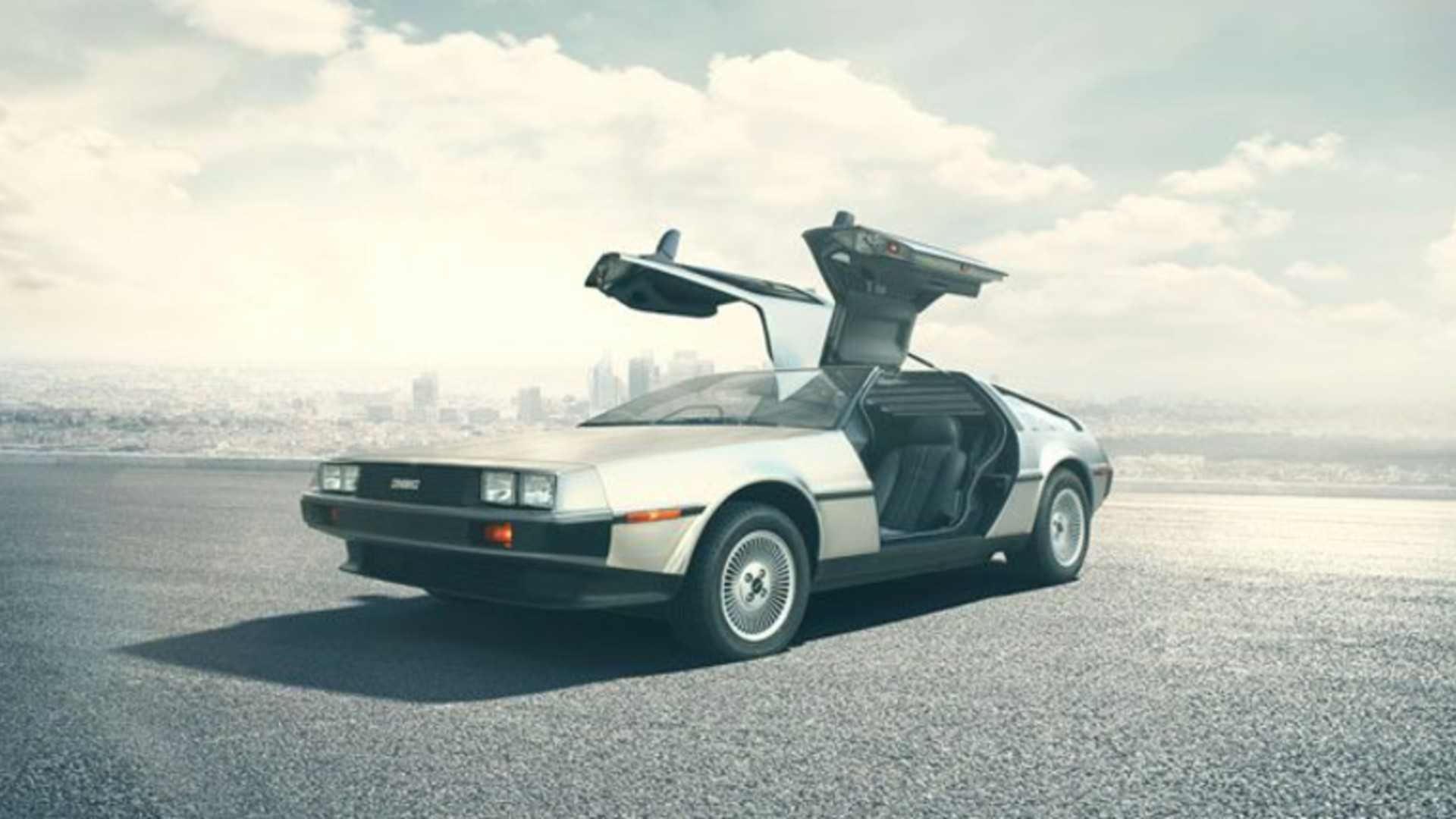 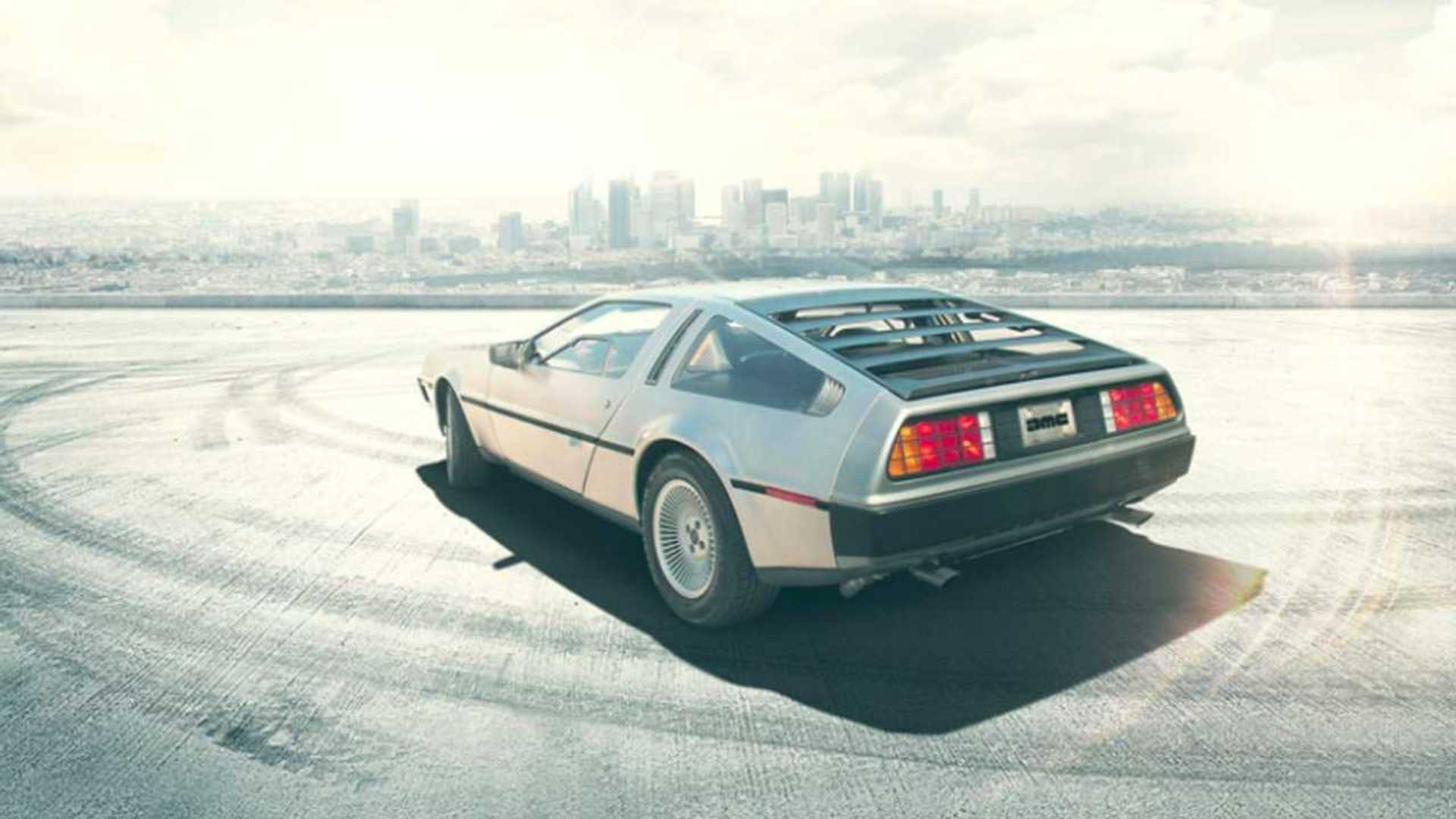 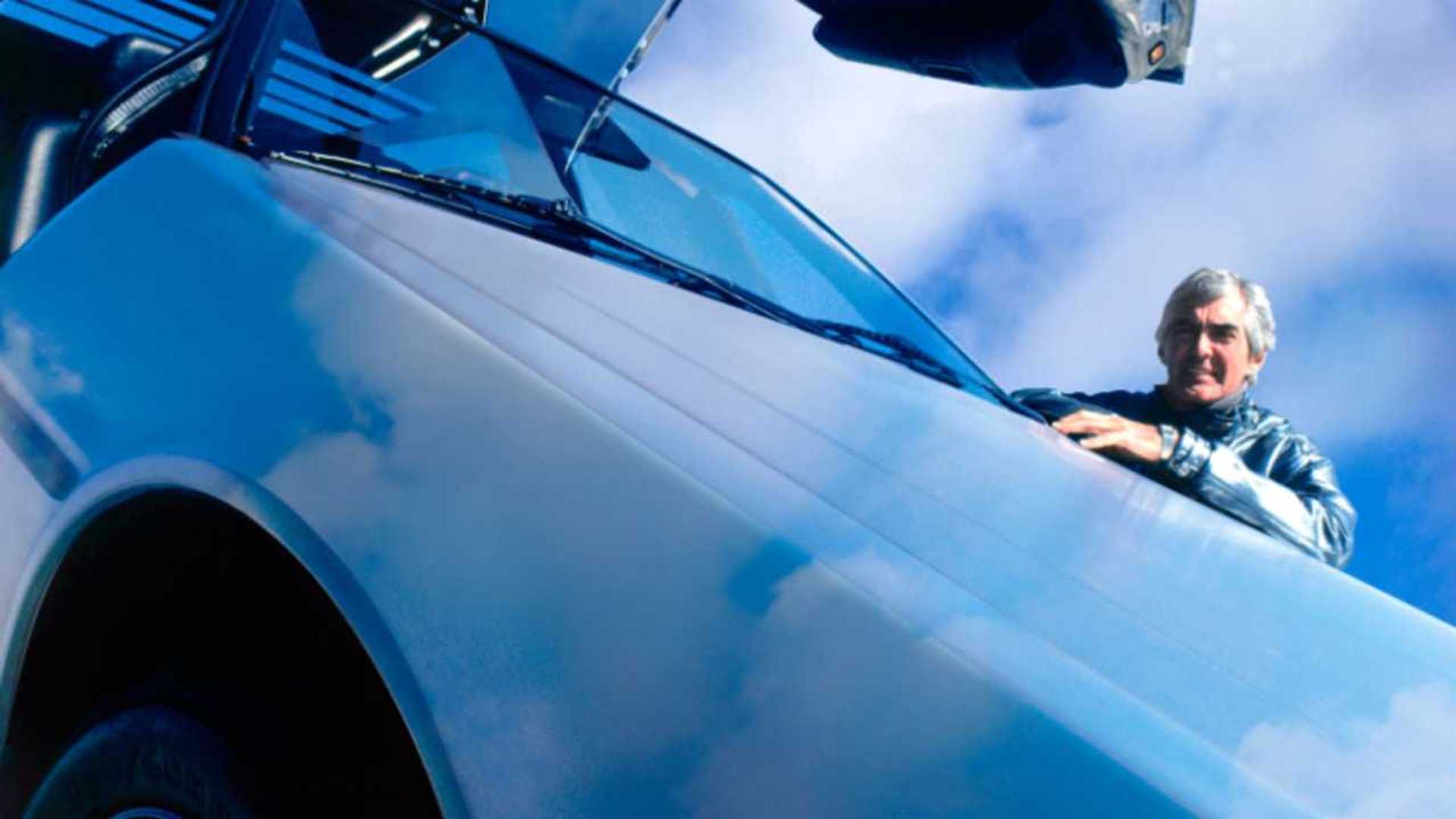 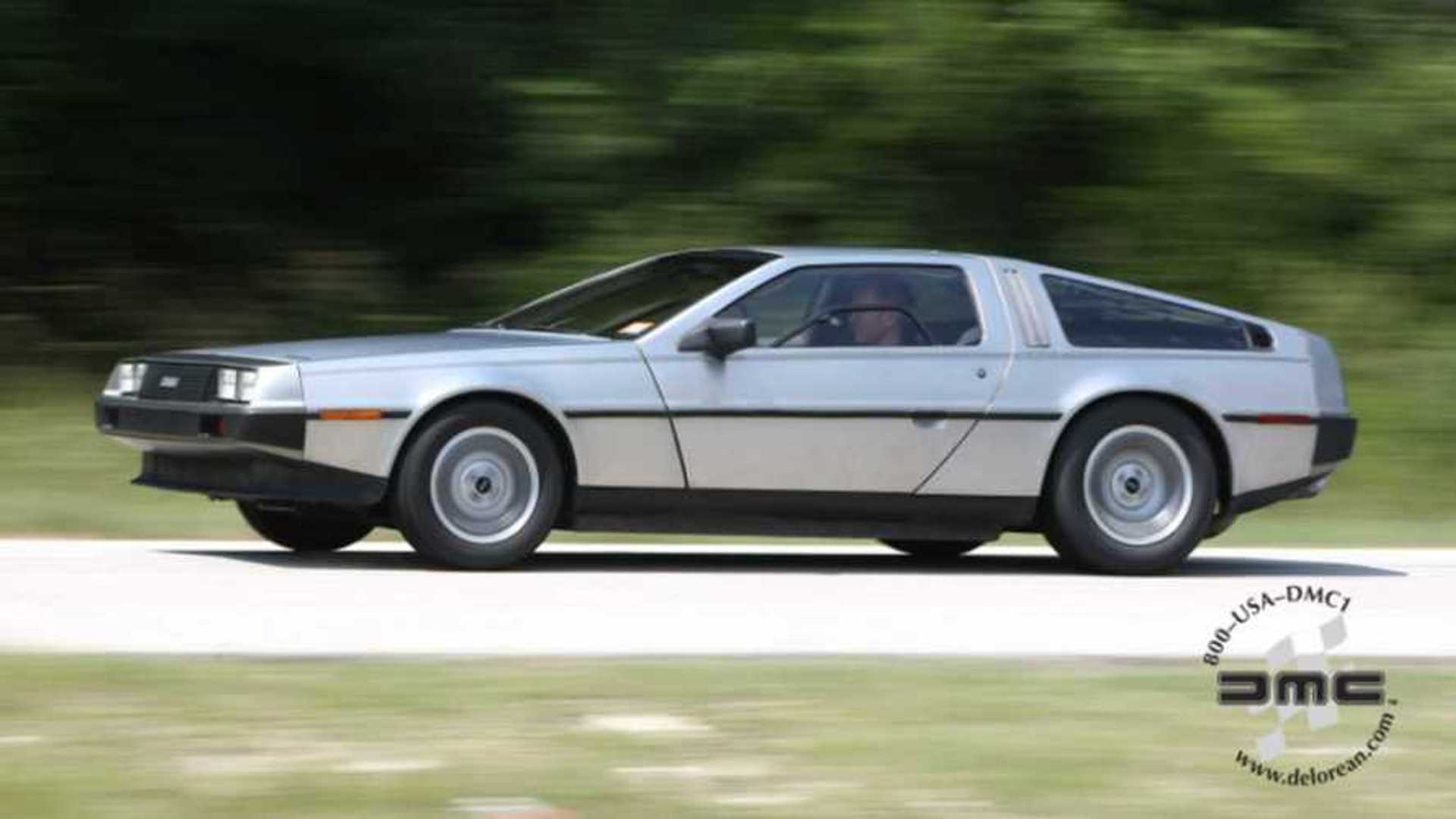 Except, where the original could barely stop itself – let alone time – from normal road speed, the 21st-century incarnation boasts modern brakes for smooth stopping power.

Don’t panic about the core shape, for we’ve been assured that the exterior design will be largely retained. The majority of changes lurk within the interior, where ergonomic improvements will allow contemporary technology to reign supreme for driver satisfaction. If you ask nicely, they may even fit a flux capacitor in there for you.

In-car entertainment is set to include an integrated up-to-the-minute Sat-Nav system for those brave enough to set a destination, time and date. Speaking of which, there is no firm start date for new car production as yet – but news is forthcoming on when you can place an official order. If seriously interested, you can register for a pre-order application here.

‘We’ve been keeping a low-profile over the past year or so as we work with suppliers (both potential and confirmed) and await the final regulations from both the National Highway Traffic Safety Administration (NHTSA) and the Environmental Protection Agency (EPA), which are now about two years overdue,’ states the company's latest blog post.

"As time has changed, systems change. The big complaint we always have from people is more power, so our plans are to more than double the horse-power going forward. Take some weight off the car to improve handling and performance. The electrical system was poor, so we are radically improving that to make the car modern and higher tech," explained Stephen Wynne, CEO of DMC.

"The DeLorean has a cult following, so the pressure is immense on getting this thing right for our clientele," he concluded.

You can find out more about the new DeLorean on the company website.