Man, you gotta love the German automotive manufacturers! They offer some of the finest and best-engineered products on the market in a constant race to perfection. But, hey – what’s a healthy, fair rivalry without respect and good manners? The auto scene knows perfectly this rule is important and Mercedes-Benz is here to prove it once more.

The German company is joining Porsche in its celebrations of the Porsche Museum’s tenth anniversary later this month. The brand with the three-pointed star logo is inviting all Porsche employees to its official museum on that occasion, free of charge. If you work for Porsche, all you have to do is show your staff ID at the museum’s gates and you’ll be granted free access from January 31 to February 10. 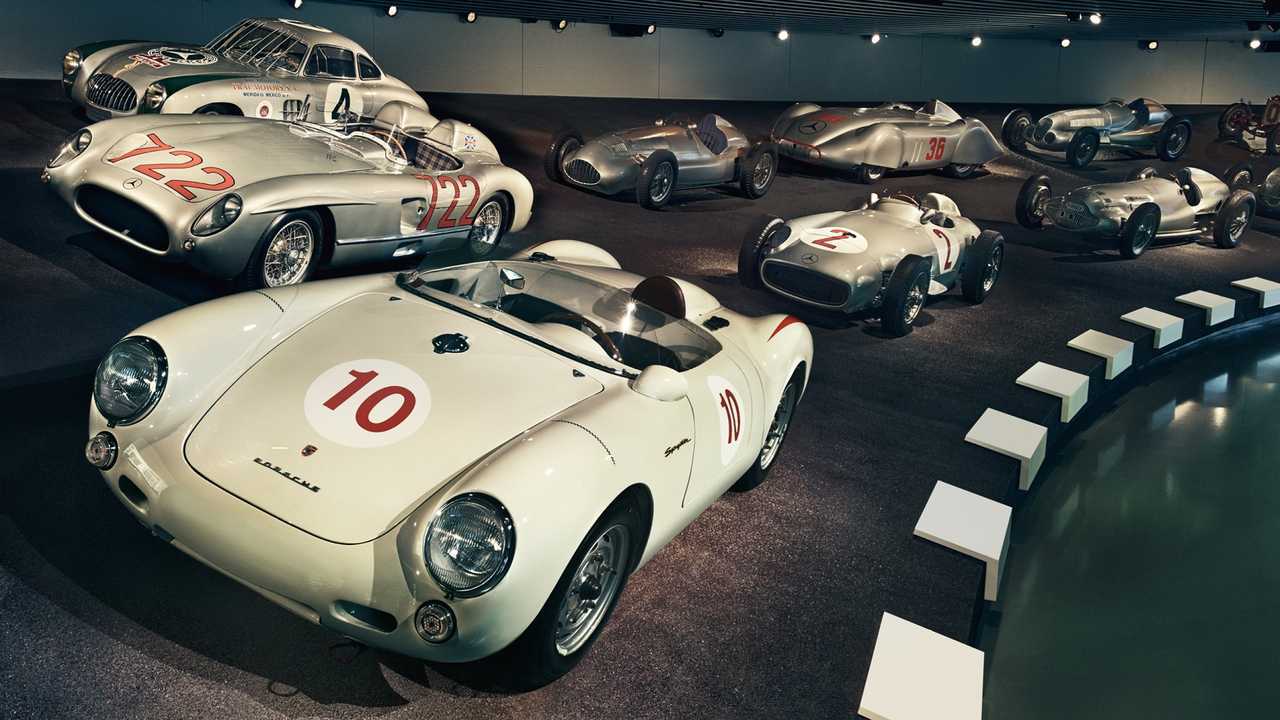 “We send our sincere congratulations to the Porsche Museum and hope our museum ally continues to be as successful as it has been to date,” Christian Boucke, head of Mercedes-Benz Classic, comments. “With the Porsche Museum and Mercedes-Benz Museum, Stuttgart boasts no less than two internationally acclaimed automotive museums. One of the vital reasons many visitors from around the globe come to our city to visit both institutions.”

The two permanent exhibitions have been collaborating with discounted admission rates since 2016 and the most recent result of their partnership is a Porsche 550 Spyder displayed at Mercedes’ Museum surrounded by Mercedes Silver Arrows. “Good friends are always welcome,” says Boucke about the anniversary gesture to Porsche.

In fact, the connection between Porsche and Mercedes-Benz dates way before the 21st century. After taking the positions of a Technical Director and Managing Director at the Austrian Daimler-Motoren-Gesellschaft (DMG), Ferdinand Porsche was appointed in the company’s executive board after its merger with Benz & Cie. to form the Daimler-Benz AG.