If you are planning to order a 2020 model year Lamborghini, you’ll need to be quick. The Raging Bull has capped future production to no more than 8000 cars per year.

Half of the allocation will be assigned to the new Urus, Lambo’s high-performance crossover – with the remainder split across the Huracan (two-thirds) and Aventador (one-third). The reason? Well, such a method has worked for Ferrari, and their values remain sky high...

A key factor in this development stems from projected growth as full-scale Urus production swings into force. Despite hitting showrooms only halfway through 2018, the new model clocked close-to 1800 sales, aiding to a stellar global total of 5750 vehicles.

That’s a 51% increase year-over-year, with substantial expansion expected for 2019. Compare these figures to 2010, when the Italian marque produced 1302 cars, and the recent statistics showcase a dramatic rise that heeds no sign of easing. 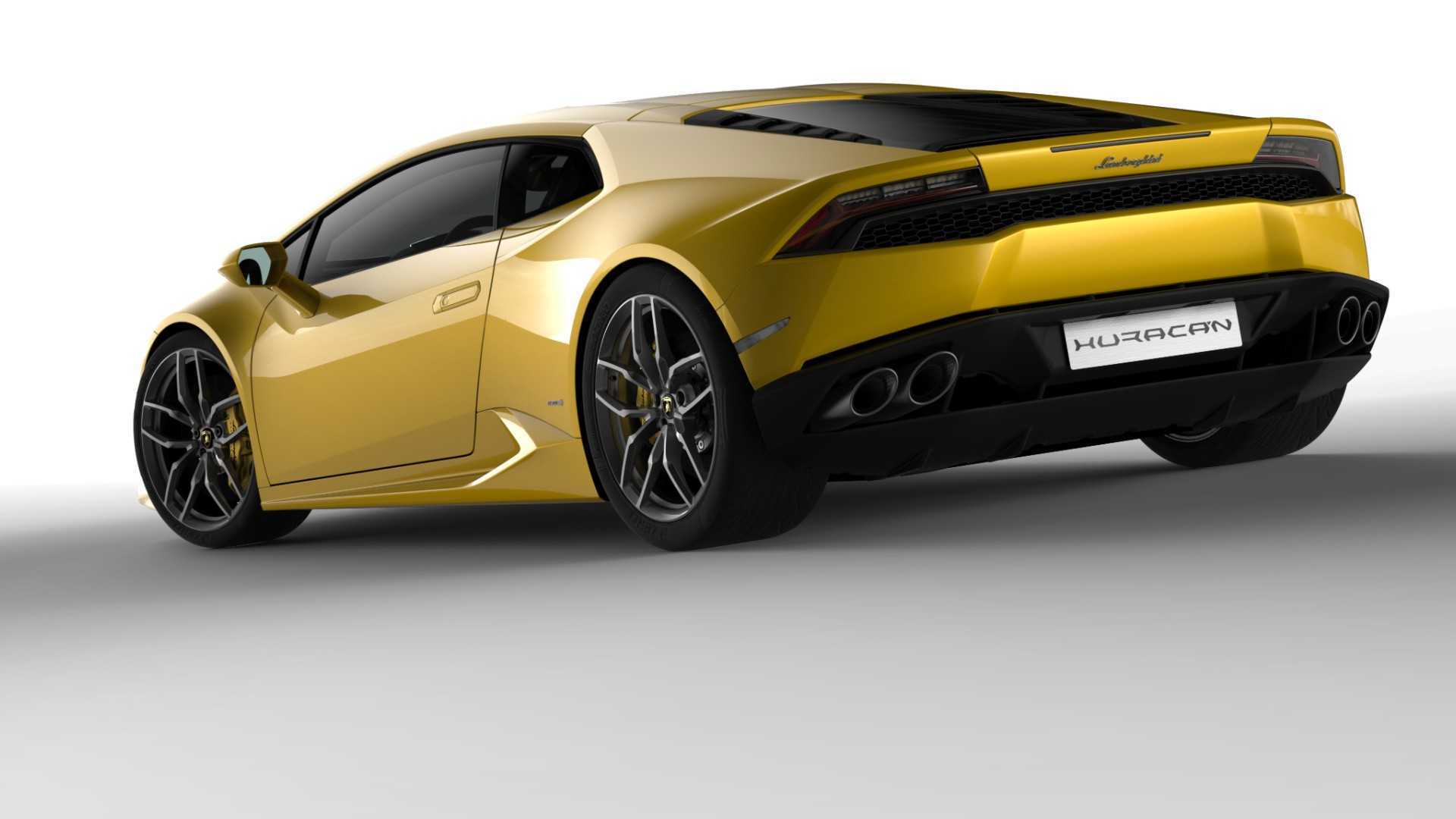 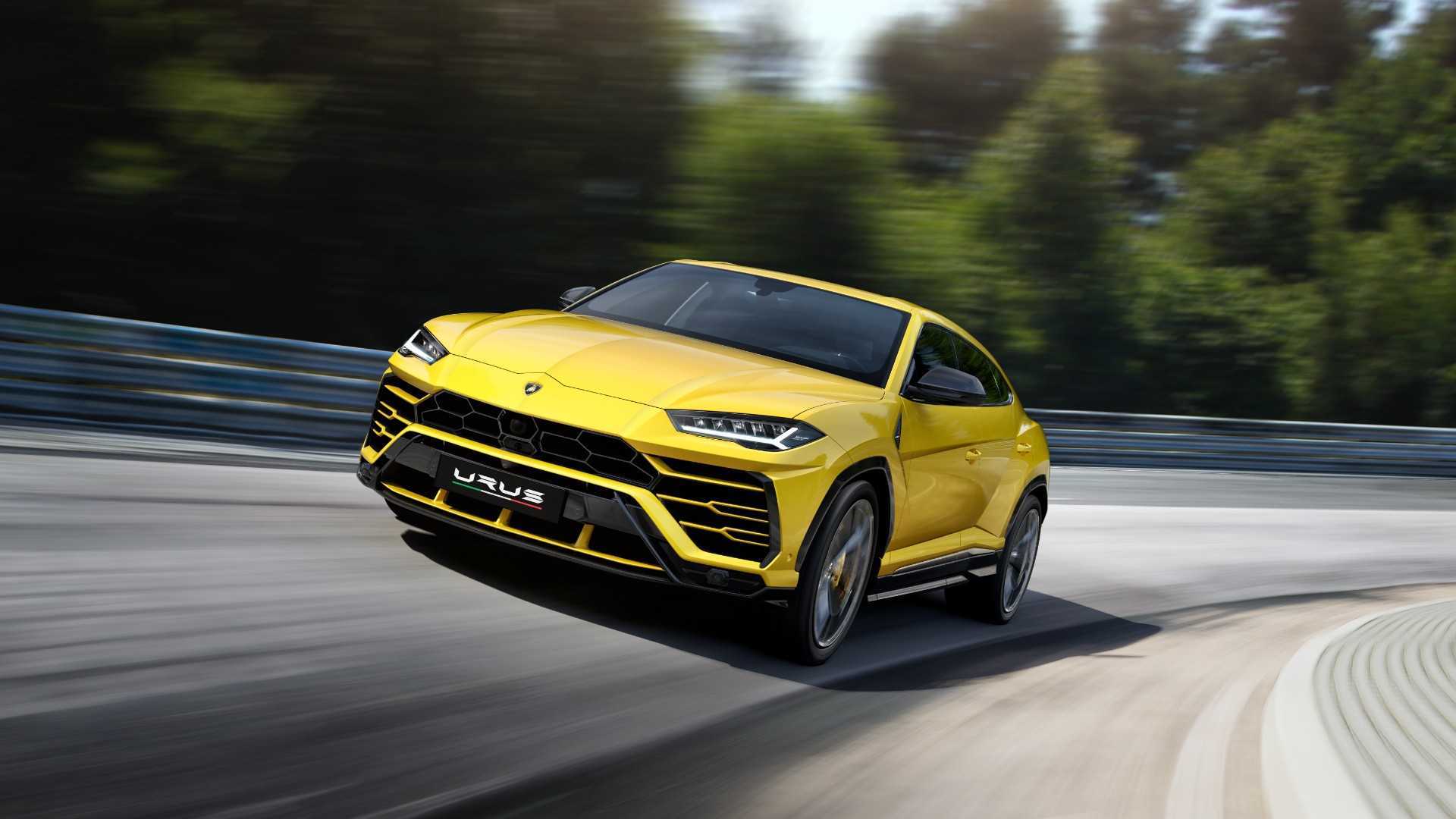 Japan has proven instrumental in accounting for Lamborghini’s rapid production increase, accumulating 43% of orders, followed by China (19%) and Australia (12%).

Lamborghini’s CEO – Stefano Domenicali – confirmed that the concept came from Ferrari, alongside other manufacturers in the supercar sector.

Speaking with caradvice, Domenicali explained, "I would say if you look now, the residual values of our cars are some of the highest in our segment. I can also say that for us, Ferrari has always been a reference... as well as others in the super sports car segment, but we have already achieved higher residual values for our cars, especially with some of our older models."

Domenicali also recognized that the Lamborghini brand was growing ever stronger with younger generations, prompting an 8000-vehicle cap to maintain brand value and exclusivity.

Yet, should orders and requests for the Lambo Urus come flooding in, will Lamborghini break their own production ceiling?