After being inspired by a gearhead family member, this Miata owner wanted something sporty of his own, and bought a very rare MX-5 without realizing it!

John Ketwig’s brother-in-law, Bill, passed away in 2004 - he was a fellow automotive enthusiast and owned a collection of cool cars. In addition to owning classic MGs, he raced a Midget, and was involved with the Watkins Glen International Speedway. When the Grand Prix Festival at Watkins Glen wanted to present Bill’s widow with a trophy in his memory, she asked John and wife to come along.

“We had never been there and it was fabulous,” John explained. “It was MG Weekend with at least 10,000 antique MG’s parked along every street in Watkins Glen. It was just terrific.”

After the event, John’s attention was caught by a blue Miata MX-5 in a dealership in New Hampshire. “There was the blue MX-5. I always loved blue,” John explained. “I went in and said, ‘Boy, you’ve got a really nice looking little blue MX-5 out there.’

“So I went out,” John said. “It was fall, so all the leaves were turning colors, and I went over a covered bridge. It was New Hampshire, a great place to go for a ride.” 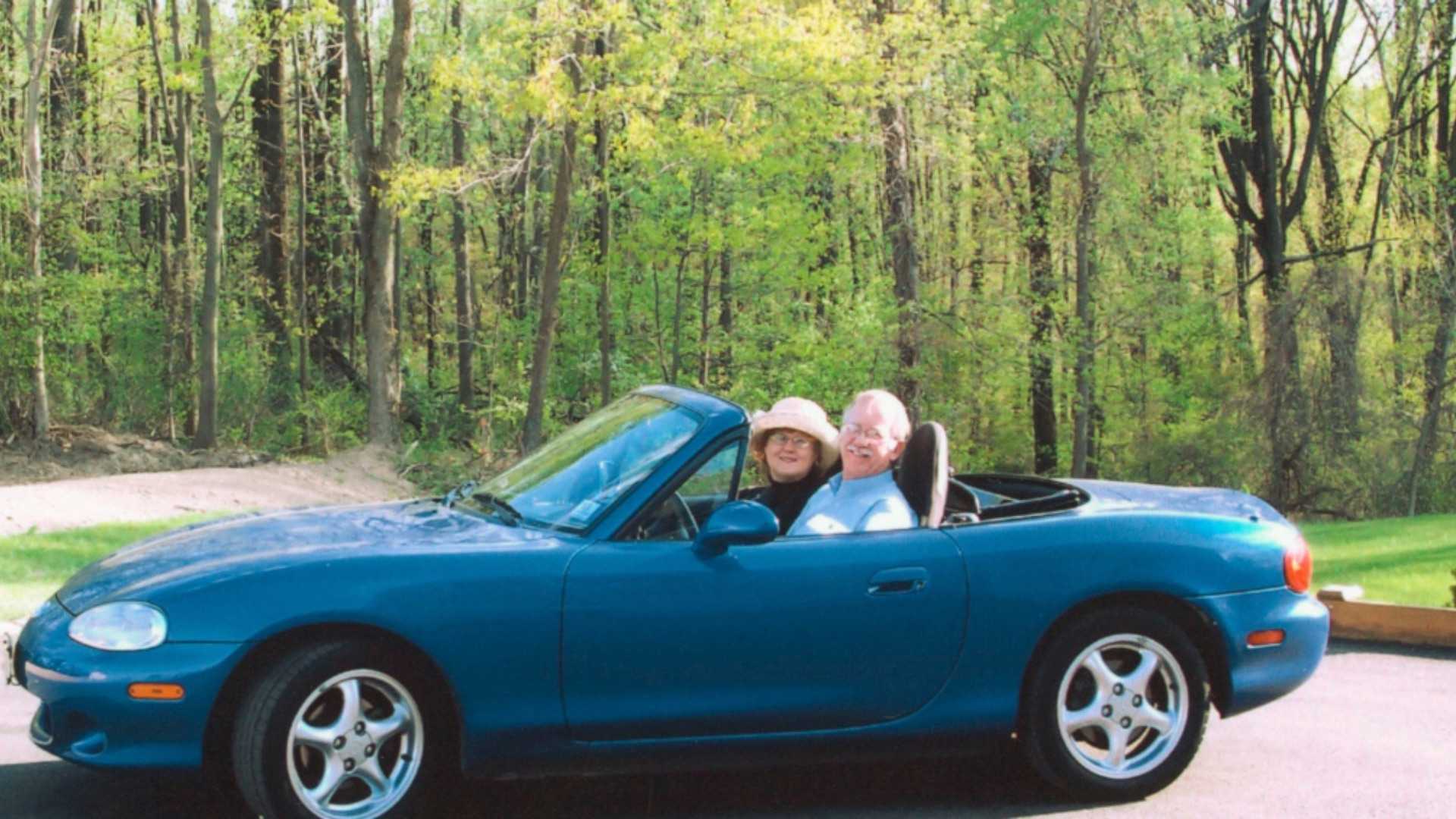 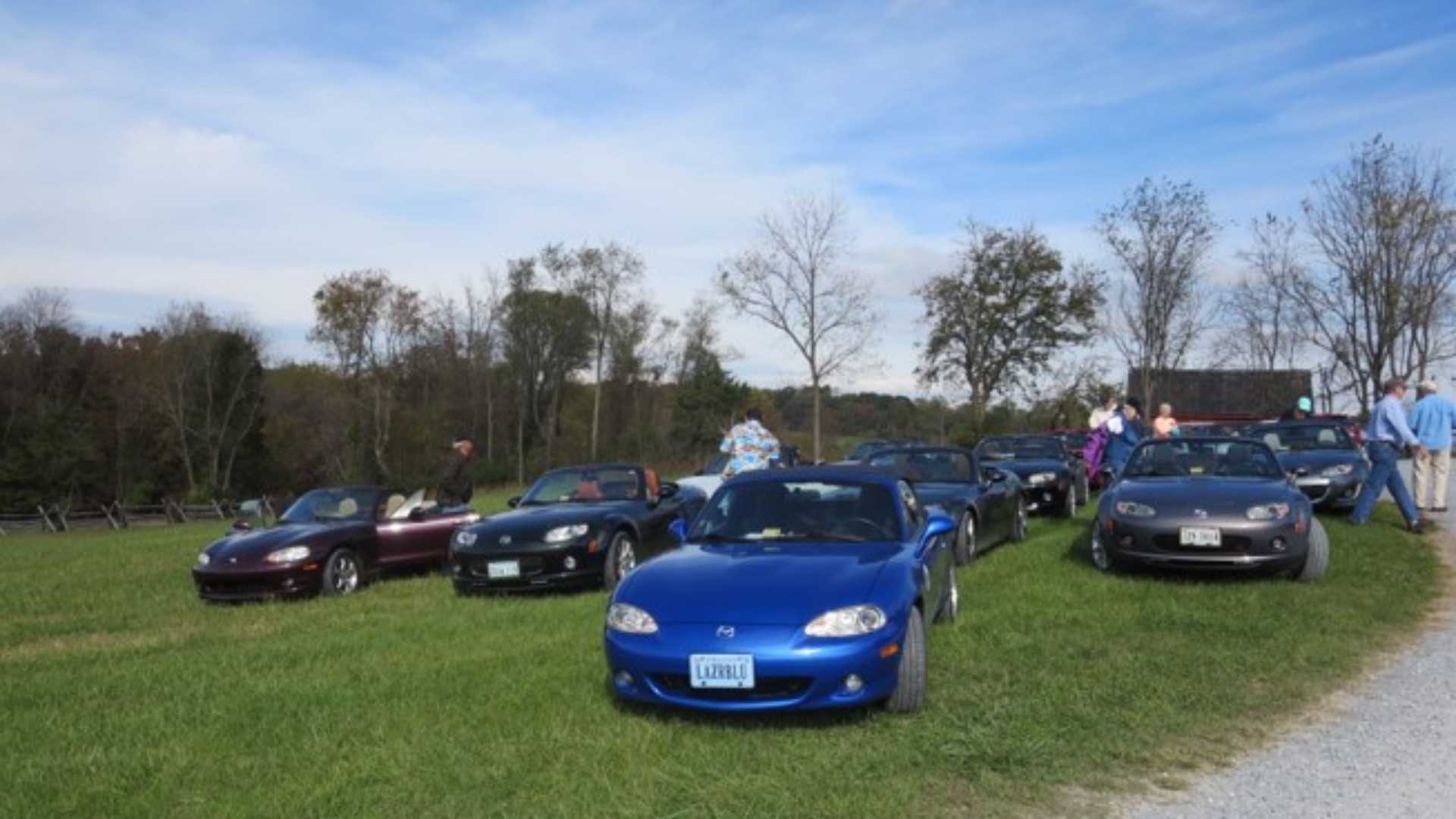 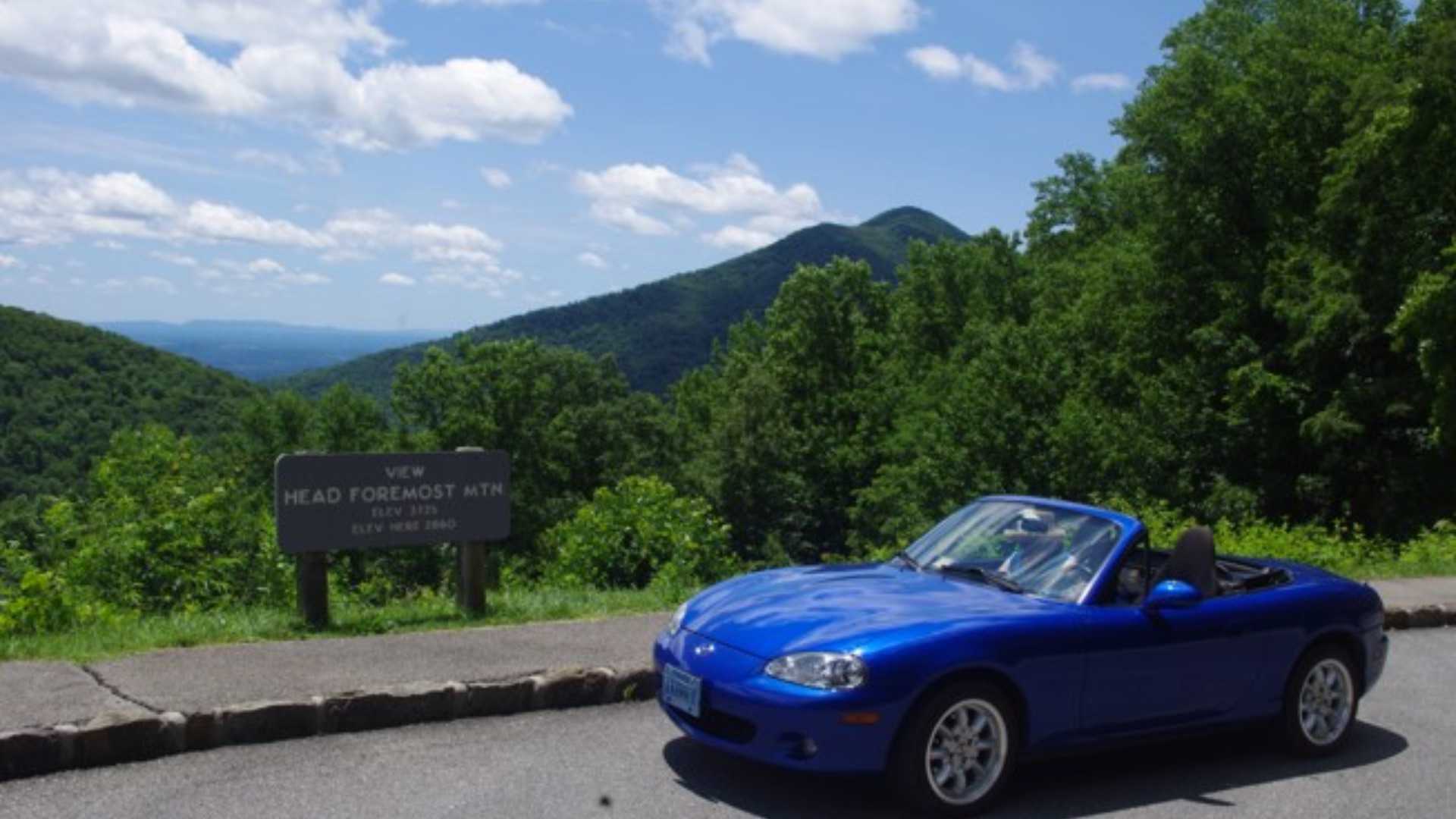 John couldn’t even wait until the drive was over to call his wife and she wanted him to bring the car home right away, but John reminded her that he can’t drive two cars at once, but he started negotiating when he returned from his test drive.

“The dealer came to me with a slip of paper in his hand,” John explained. “He said, ‘If you want that car, here’s what you can buy it for. If I don’t sell it real soon, I’m going to have have it all winter long and I don’t really want to do that, and I know you would appreciate it.”

He didn’t bring the car home that day, but after researching the price, and some back and forth about it, the little blue MX-5 had a home.

After enjoying the car and joining a local Miata club, John came to find out that the MX-5 was the rarest color Miata every built. But even after being offered prices over purchase, he has no desire to part with his beloved car.

“It is the most satisfying possession I have ever owned,” John shared. “We have been everywhere with it and have enjoyed it immensely. It’s an instant smile and the most fun you can have.” In fact, John also shared that his wife describes each ride as a “mini vacation.”

“The Miata is a real sports car,” John continued. “It handles. It’s economical. It never ever breaks and it’s just the most fun there is.”