John Haynes OBE, Founder Of The Haynes Manual, Has Died

John Haynes, the mastermind behind the Haynes Manual, has passed away. He was 80 years old

John Haynes, the entrepreneur and creator of the Haynes Manual, has died aged 80 after a short illness. The founder of the Haynes Publishing Group PLC and the Haynes International Motor Museum passed away peacefully, surrounded by his family on Friday, February 8.

Born on March 25, 1938, to Harold and Violette Haynes in Sri Lanka (formerly Ceylon), from an early age John developed a passion for cars. His father was the manager of a tea plantation, and John would often ride around the grounds in the family Morris 8 saloon.

Moving to the UK at the age of 12 with his brother David, John attended Sutton Valence boarding school in Kent, upon where he persuaded his House Master to miss rugby practise and instead spend his time converting an Austin 7 into a lightweight sporty 7 ‘Special’.

Haynes eventually sold the car for considerable profit with more than 150 replies to the classifieds listing. Owing to the immense interest the Austin 7 received, he published a booklet showcasing his method for creation. Entitled ‘Building A ‘750’ Special’, the first print run of 250 copies sold out in 10 days. 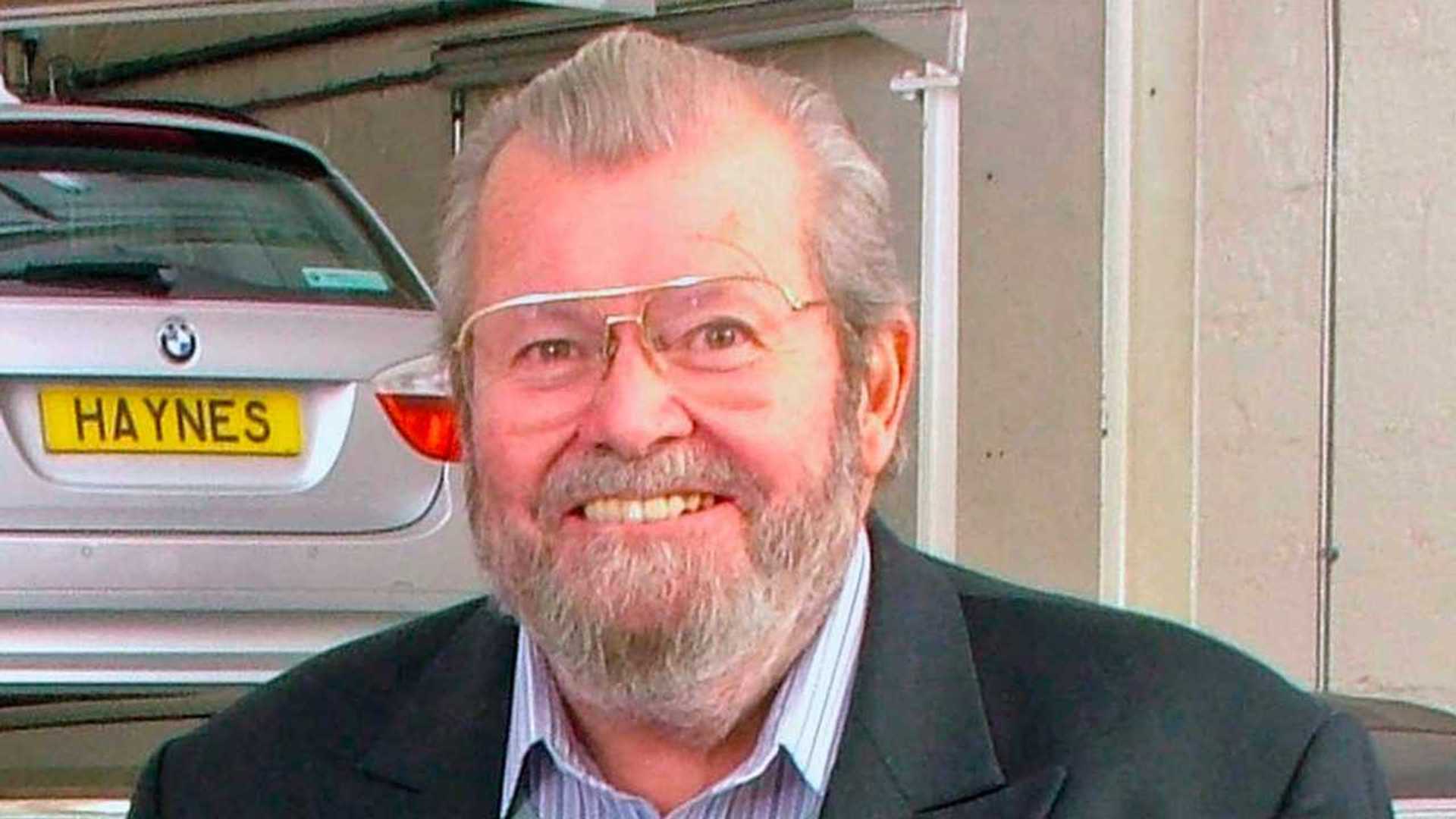 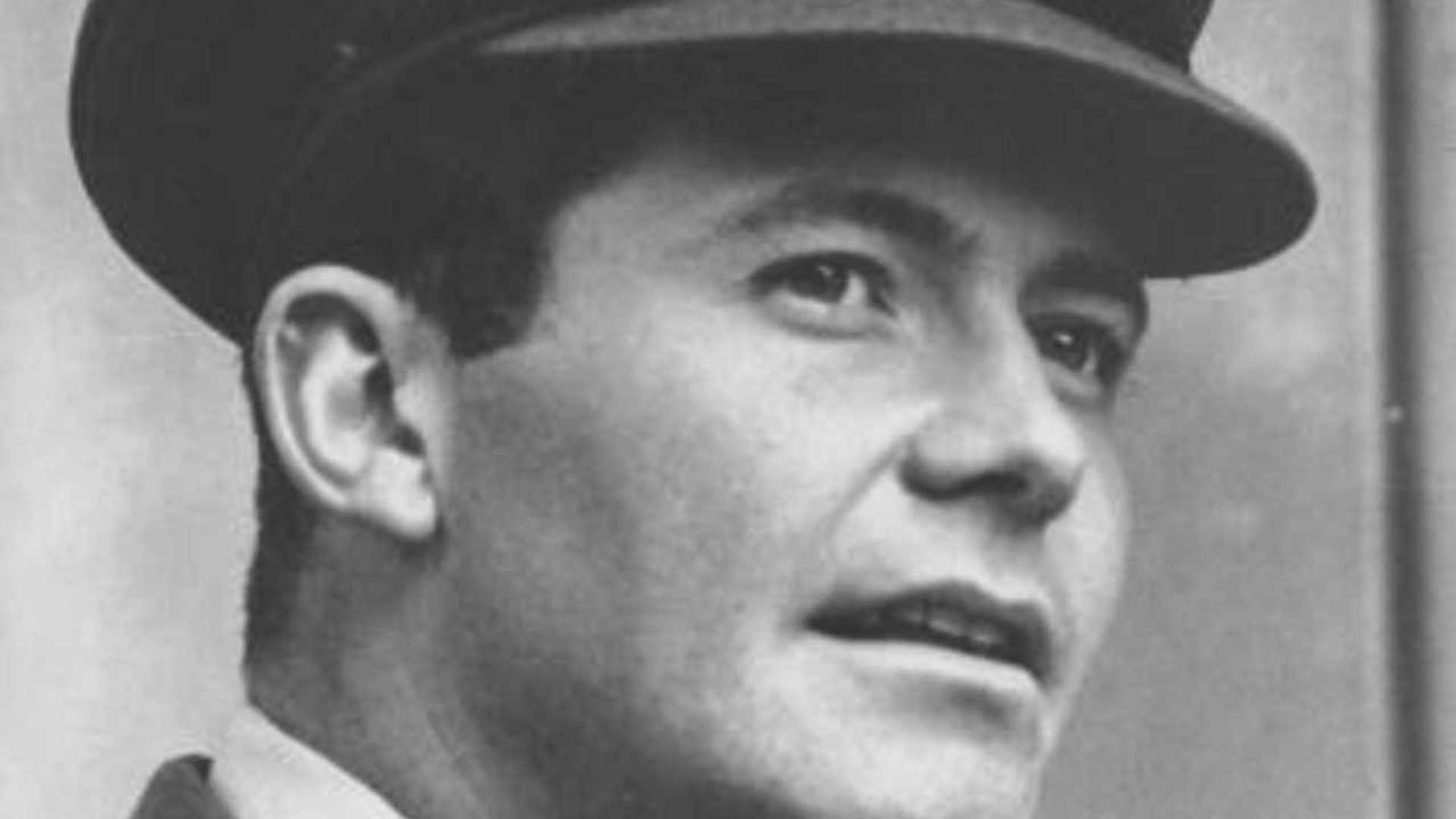 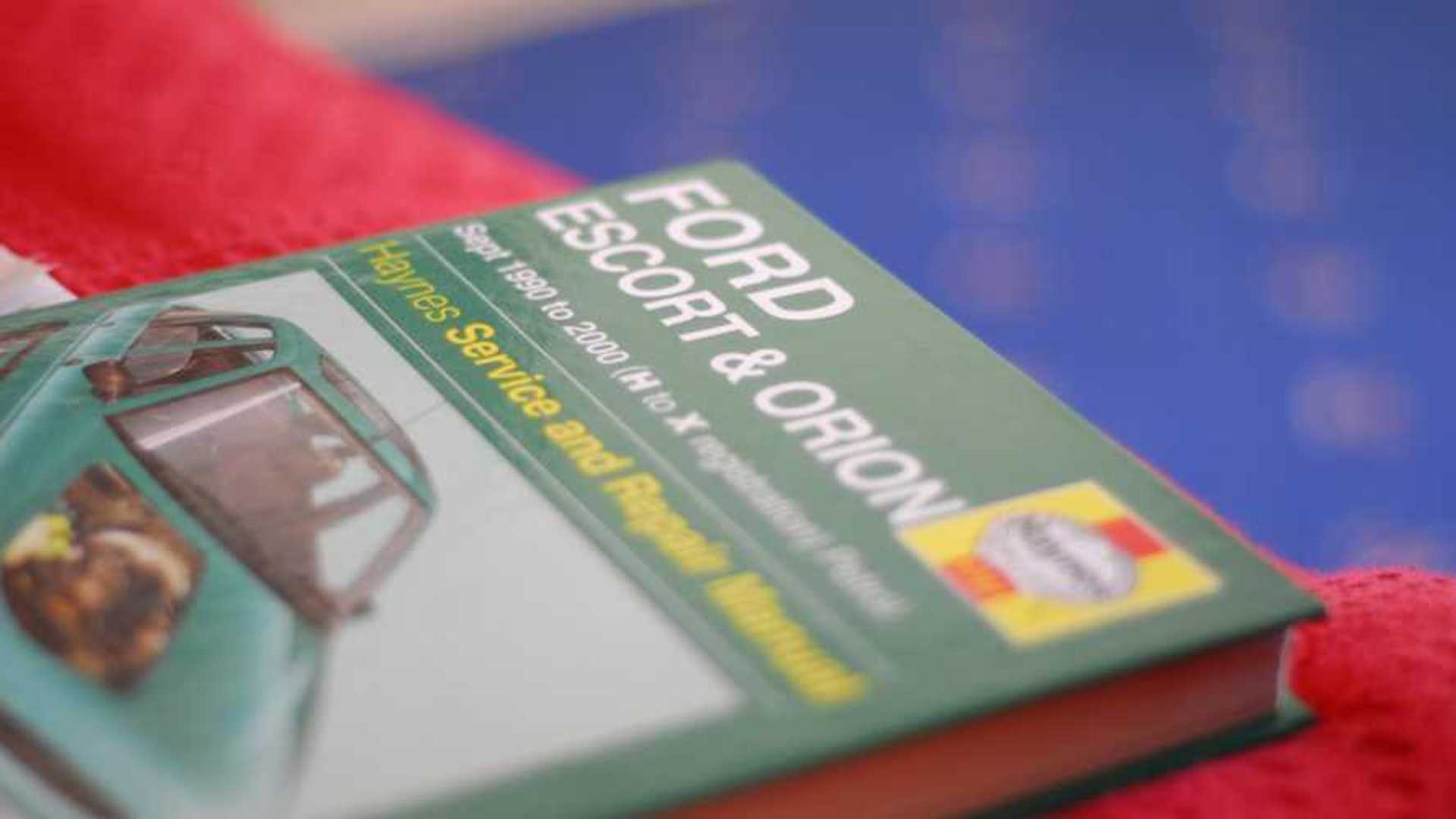 Upon leaving school, John joined the RAF (Royal Air Force) to complete his national service, where he successfully developed and competitively raced several cars in his spare time. It was during this stint that he met his wife – Annette.

Posted to the Yemeni port city of Aden in 1965, an RAF colleague bought a ‘Frogeye’ Sprite in dire need of a rebuild. When John was asked to help out, he was fast to offer his services. However, Haynes quickly realised the official factory manual was not tailored towards the average car owner. Production on the first Haynes Manual was soon underway.

After purchasing a camera, John captured the process of dismantling and rebuilding the engine. The use of step-by-step photo sequences linked to ‘exploded diagrams’ soon became the trusted hallmark of Haynes Manuals, the first of which – for the Austin-Healey ‘Frogeye’ sprite – was published in 1966.

The first print run of 3000 manuals sold out in less than three months. Since then, over 200 million Haynes Manuals have been purchased in all corners of the globe.

The business expanded into Europe and North America, floated on the London Stock Exchange in 1979. John was awarded an OBE for services to publishing in 1995, before The Open University presented him with the honorary degree of Master of the University a decade later.

Hayne’s publishing success allowed John to become a prolific car collector, founding the Haynes International Motor Museum in Sparkford, Somerset as an Educational Charitable Trust. John supported the charity throughout his life by donating cars and funding its growth – with a current inventory of over 400 vehicles.

John served as the Chairman of the Haynes Publishing Group until 2010, then taking an active role as Founder Director. This was combined with his work as Chairman of Trustees of the Haynes International Motor Museum.

Very much a family man, John is survived by his wife Annette, brother David and sister Mary, his two sons – J and Chris – and his five grandchildren. Marc, John’s middle son, sadly passed away in October 2016.

As classic car devotees, we all owe something to John Haynes. Almost singlehandedly, he ensured that DIY enthusiasts weren’t subjected to the mercy of manufacturers.

John will be greatly missed by this family, friends and colleagues, but also by the millions of people who used his manuals to get their cherished vehicle back on the road.