1970 Dodge Charger “Tantrum” Up For Grabs

With globs of horsepower, and dripping with modifications, this Charger is unlike anything you've ever seen!

Fusion Luxury Motors has for sale a 1970 Dodge Charger “Tantrum,” a custom restomod designed and built by SpeedKore, an American Performance Company out of Grafton, WI specializing in custom performance vehicles. “Tantrum” made its debut at SEMA in 2015 and won the Gran Turismo’s “Best Domestic” Award and the 2016 Car Craft Pro Builders Trophy. It was also featured on The Fate of the Furious and Jay Leno’s Garage, as well as 100s of digital and print publications. 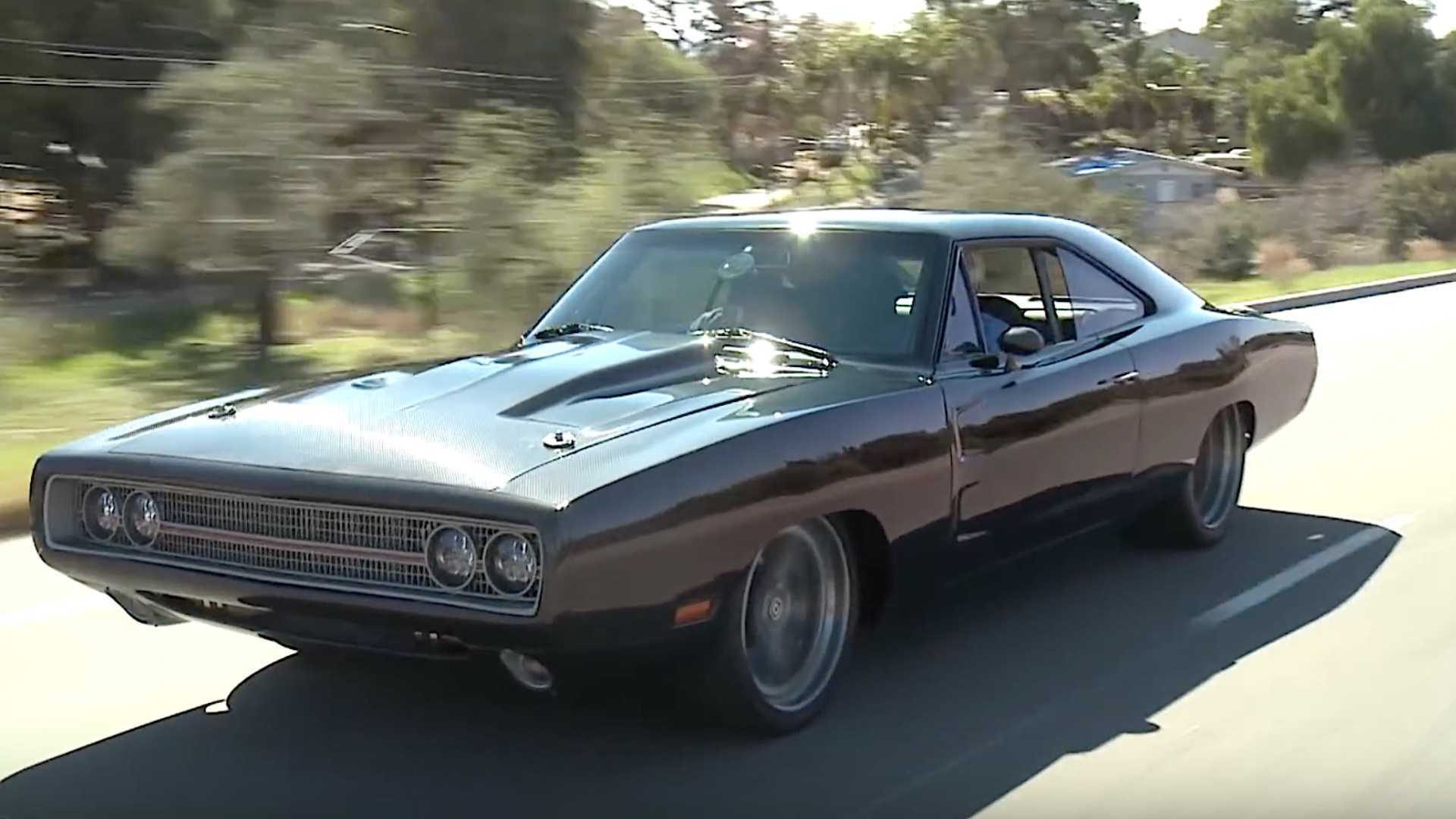 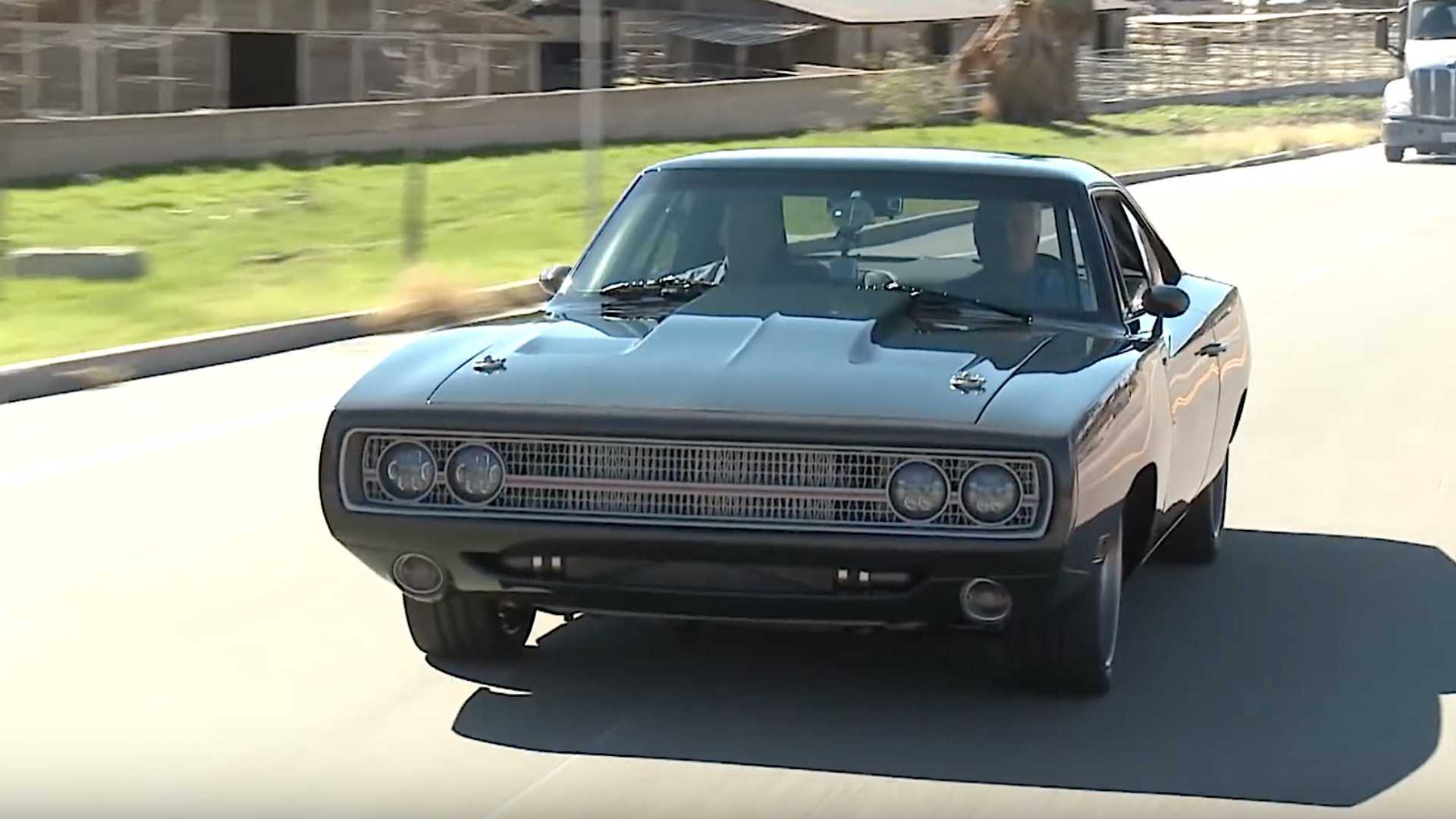 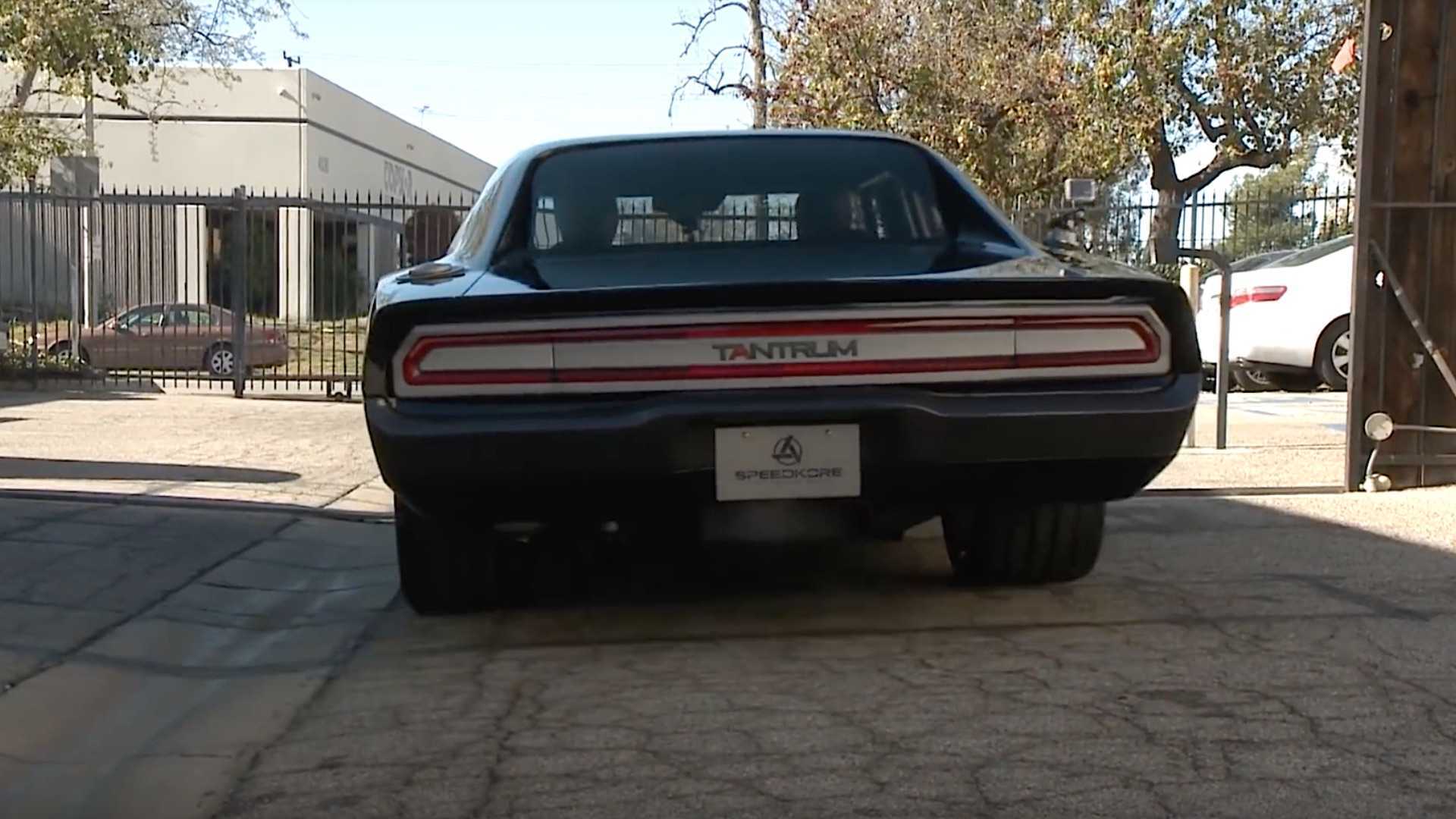 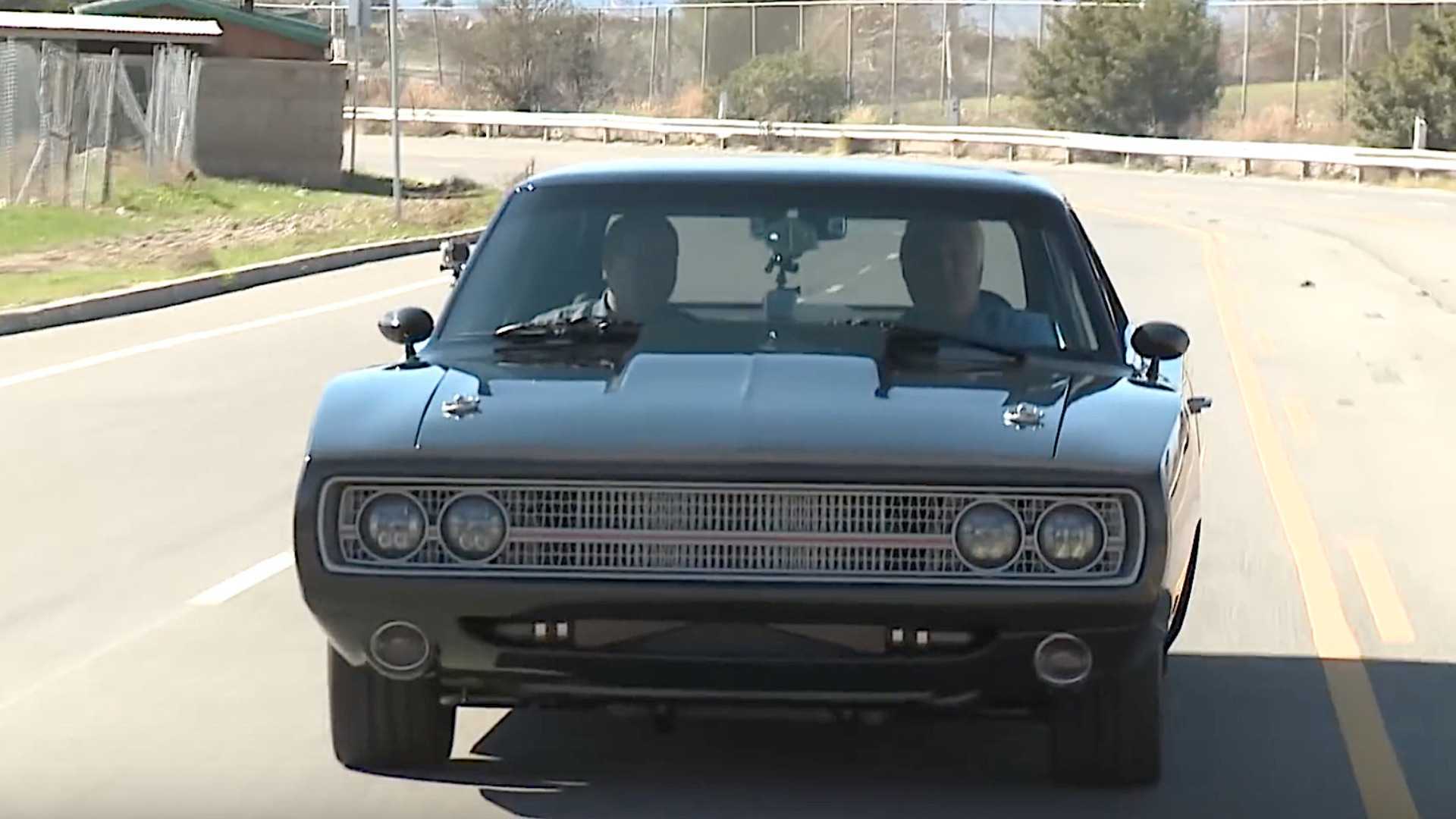 Although SpeedKore kept the 1970 Charger silhouette, for the most part, untouched, there is nothing actually made by Dodge on the car, except maybe the taillights, but even those are not from the original 1970s period. Starting with “hand-made” frame rails and floor pans sitting on a set of 19/20 staggered HRE S104 wheels, the SpeedKore team designed the car from the ground up.

The entire body, including the bumpers, is made of carbon fiber with only a clear coat painted over the front that subtly fades to black. It features a plethora of custom, one-off hand-made parts including a billeted grille, fuel filler cap, and bezel. The interior is no different. Featuring carbon fiber dash and interior panels, the entire interior was made by Gabe’s upholstery, a family owned and operated custom interior shop made famous by the television show American Hot Rod.

The powertrain is every bit as impressive as the body and interior of this car. A twin-turbo Mercury Racing QC4 engine, putting out an astonishing 1,650-horsepower, is bolted to the Tremec T-56 6-speed transmission. Running through 3:73 gears, the result is mind-blowing speed paired with complete drivability. The thousands of man hours put in to build this incredible car really shows through, with the “Tantrum” being be a stunning addition to any collection.