The Porsche Museum will be taking three examples of its motorsport history to the Retro Classics show in Germany this weekend, each one a rarely seen model.

Oldest and most prestigious of the three is is the first ever Porsche 917, chassis number 001, which has been restored by employees of the Porsche Museum back to the exact condition it was in when shown to the world at the Geneva Motor Show back in 1969, 50 years ago this month.

Accompanying the car at the show will be Kurt Ahrens, who raced it in period and will describe in detail how the car was developed before it was race ready. This display will act as appetisers for the Porsche Museum’s ‘Colours of Speed - 50 years of the 917’ exhibition set to open in May. 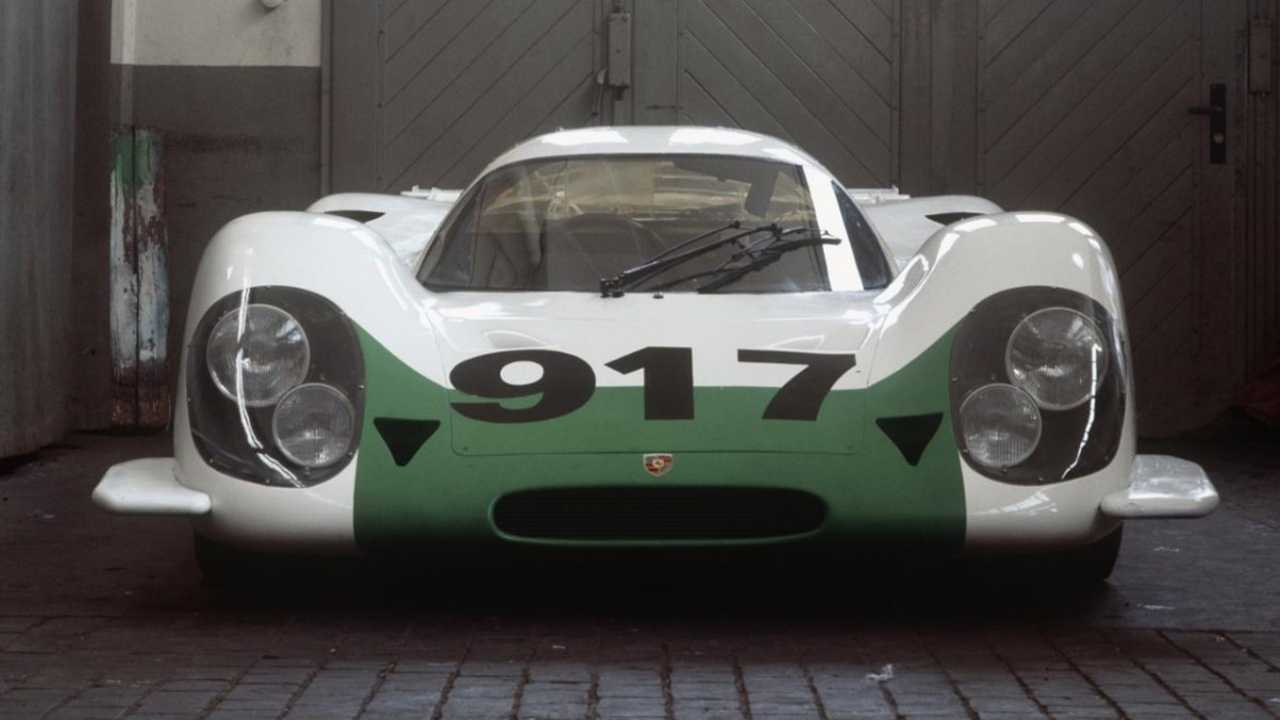 “For us, Retro Classics always marks the start of our public communications events, because the show has become an important event for car enthusiasts and vintage car buffs right here in Stuttgart,” emphasises Achim Stejskal, Director of the Porsche Museum and Historical Communications. “2019 is a special year for us. We would like to invite everyone to join us in looking back on ten years of the Porsche Museum.” To mark the museum’s birthday, 15-minute tours of the stand will take place on all four days of the show.

Joining 917-001 is a 1967 Porsche 910/8 Bergspyder, which is being shown for the first time in over half a century. The car was used to win the European Hill Climb Championship in 1967 and ‘68, and was Porsche’s answer to the likes of Lotus and its lightweight vehicles. It too has been given a thorough going over to ensuring it’s in top shape, and as per any other Porsche Museum project has been treated with original materials and parts.

It was no easy project to restore though, with the museum having to enroll the assistance of historian Dr. Gundula Tutt to be certain that the rare plastic skin of the 910/8 Bergspyder preserved and restored correctly. 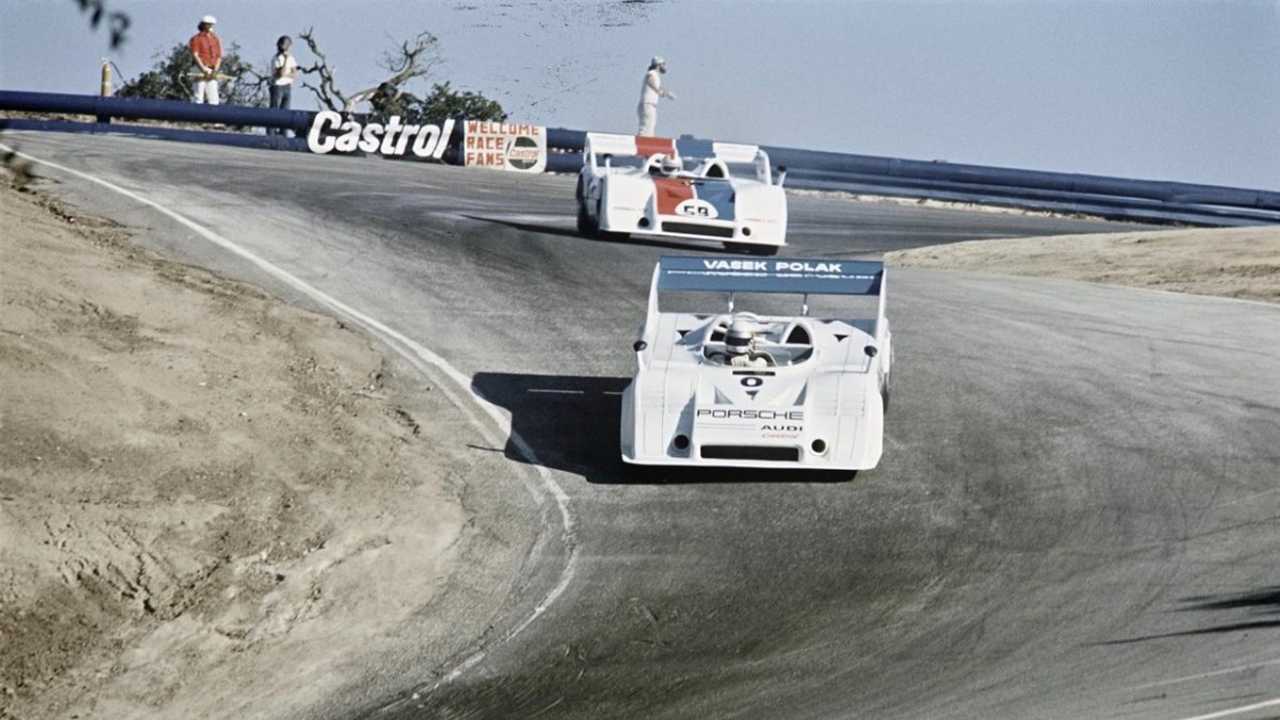 Although it shares the 917 name, the third car of this trio is a very different beast. The 917/10 was an open-top version of the iconic prototype sportscar and raced in the Can-Am championship in North America. In 1972 it won six of the nine races with Team Penske.

Other Porsche highlights at its local show include a 50th anniversary celebration of the 914, Germany’s first mid-engined series sports car, a Keibl bodyshell 356/2 Gmünd Cabriolet, and a VR exhibit that transports visitors to a historic Porsche workshop.

Retro Classics takes place at Stuttgart Messe on March 7-10, and the Porsche Museum displays can be found in Hall 1 at Stand A72.