A collection of old school muscle is uncovered in Alaska, and the highlight is the F-Body hiding under a car cover...

A big part of being successful while on the hunt for barn finds is going to car shows and meeting fellow enthusiasts. After meeting Preston and his father Terry at a Fairbanks, Alaska car event a little over a week earlier, Barn Find Hunter Tom Cotter decided to pay the duo a visit. The father/son team have quite the collection of cars to show off, many of which are in original condition and have not been restored or tampered with.

Walking up to Preston and Terry’s North Pole, Alaska home, a stunning collection of restored classics immediately catch the eye but hidden under covers is a slew of breathtaking vintage cars that are right up the Barn Find Hunter’s alley. 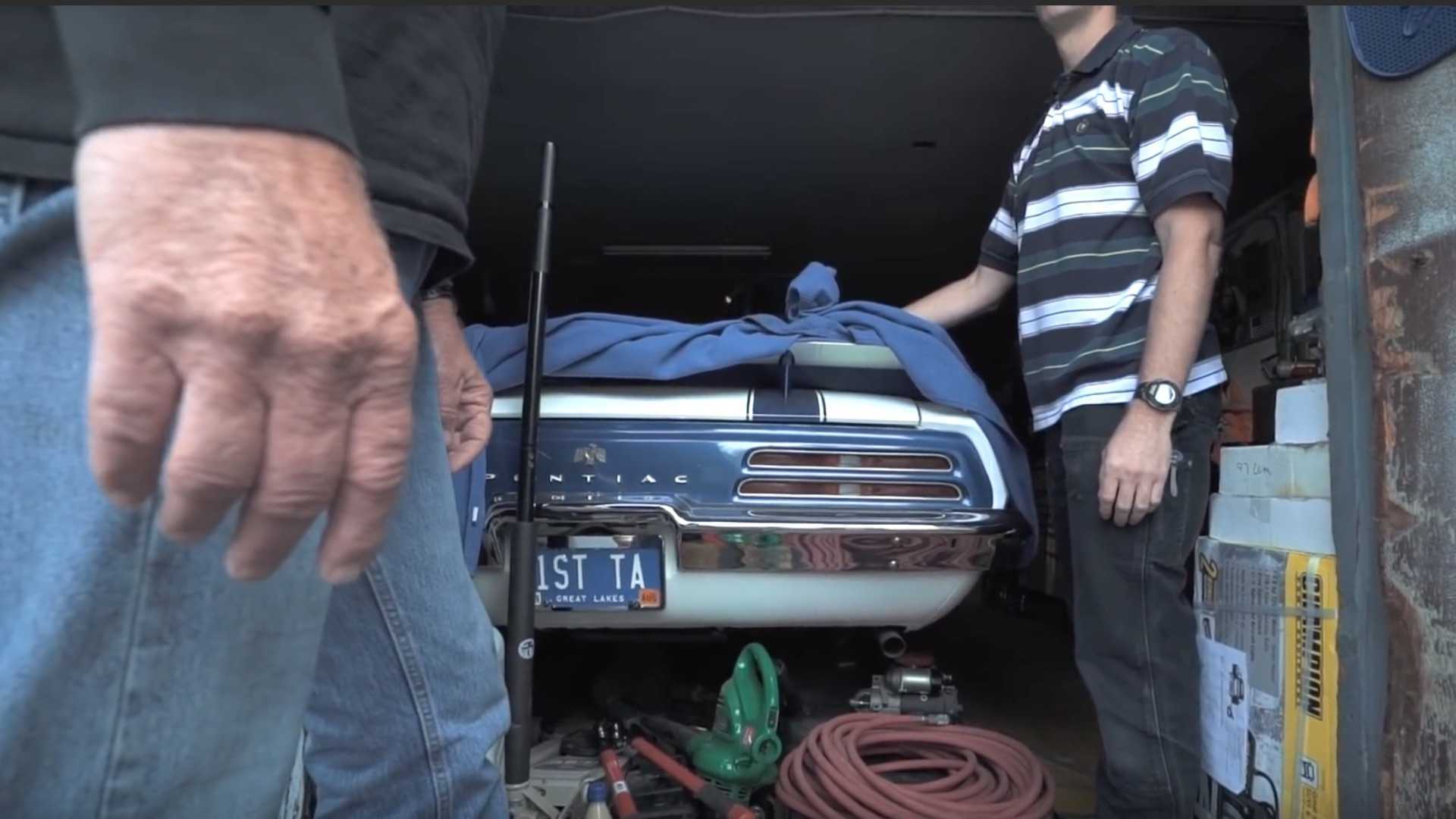 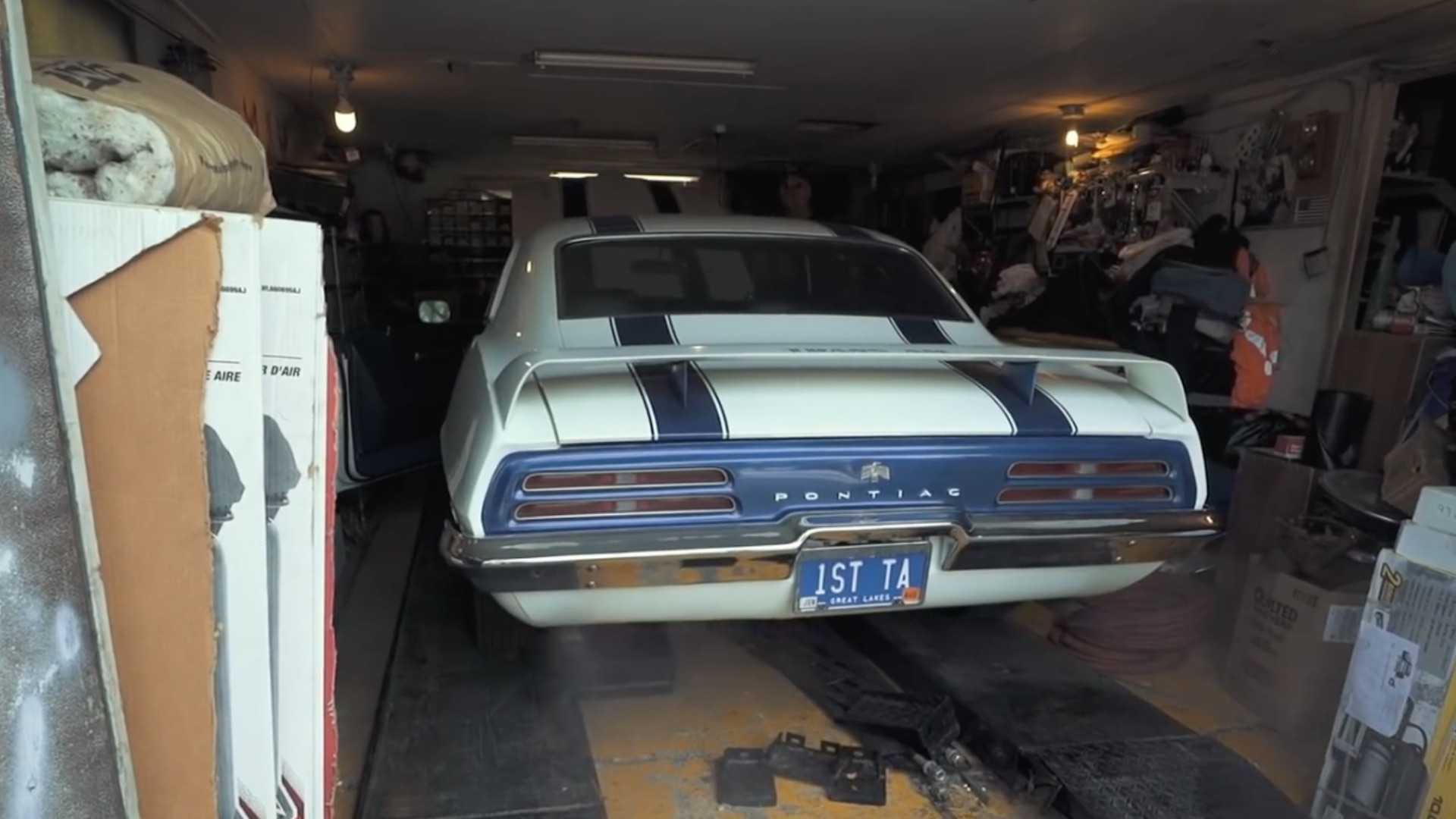 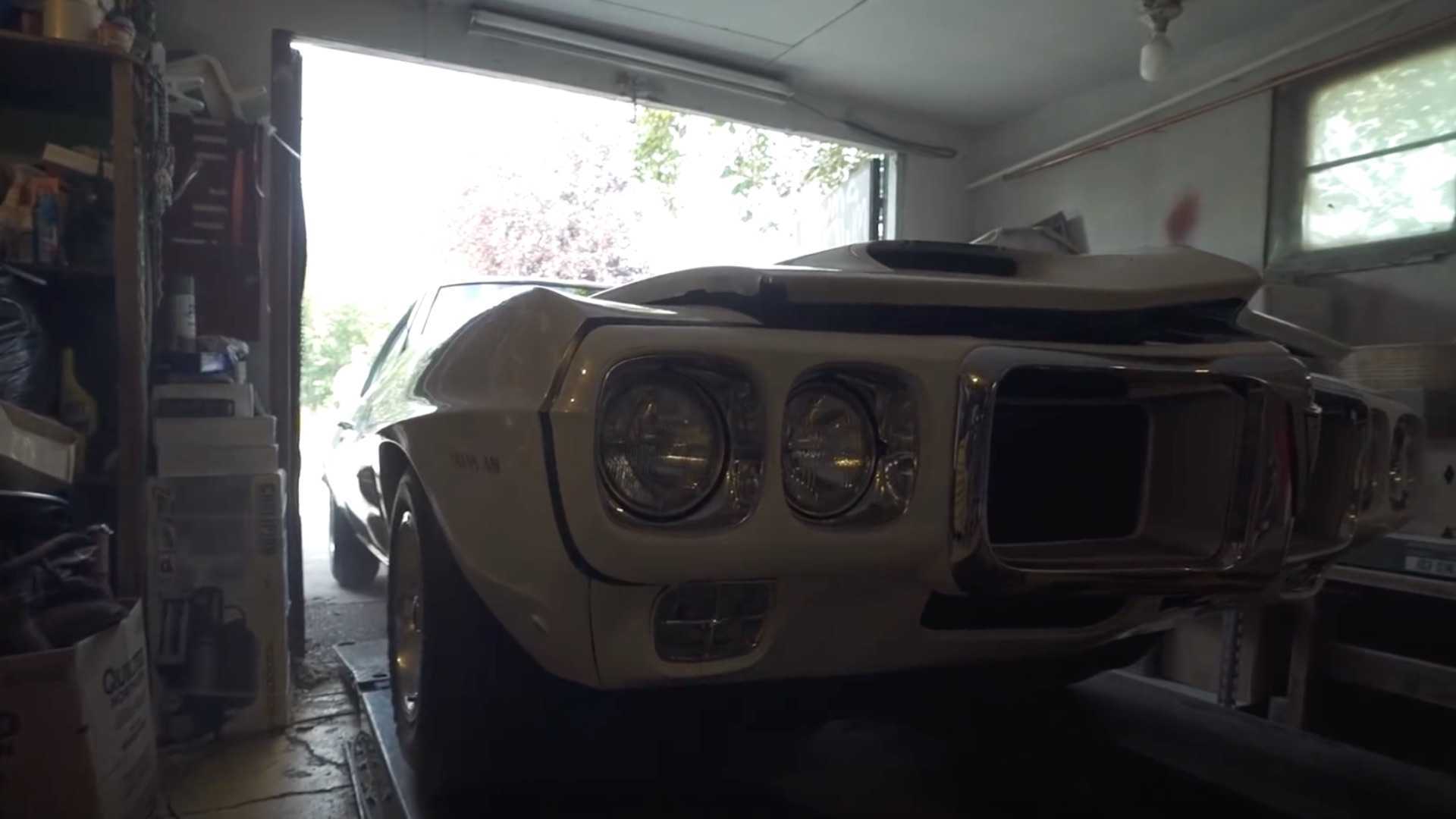 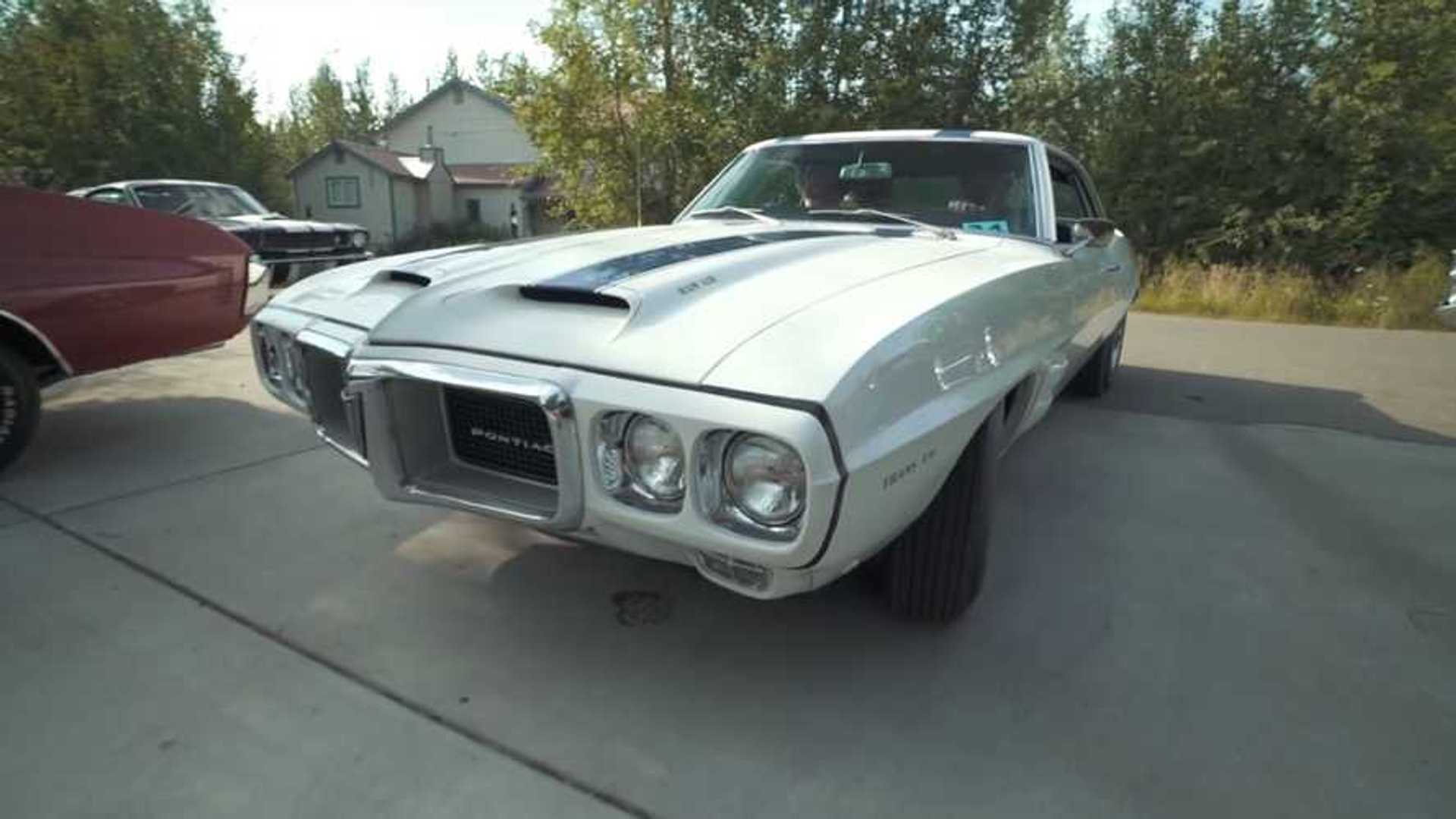 Starting with a 1969 Ford Torino Cobra that was built with an unusual combination of options, the guys were eager to share their trophies. The 428 car has its original green paint and black interior and was optioned with factory hood pins, an air conditioner, and an automatic transmission but didn’t include a tachometer. According to the Marti Report it was the only one ordered with a clock, a $15.59 option that made this a one off car. 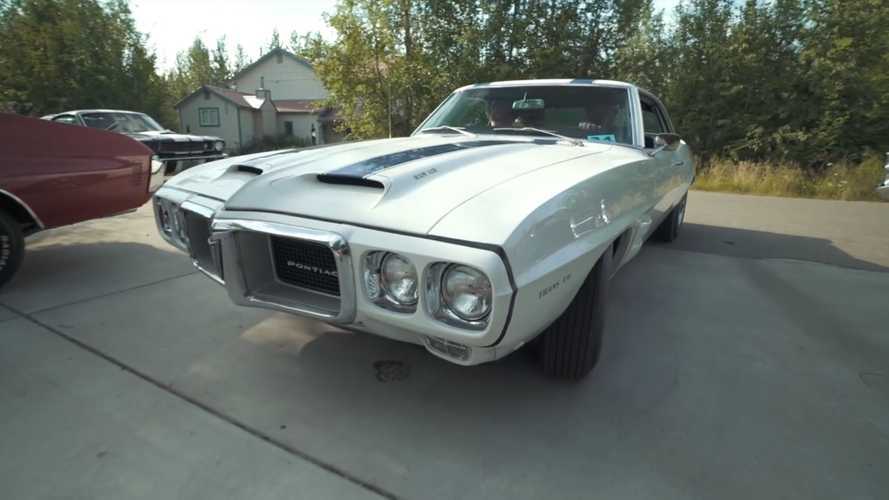 Also in the collection is a pair of Mustangs, one of which is a 1967 Fastback purchased from the original owner. It is the only one that was ordered in Candy Apple Red with a 289 C-code V8 and styled wheels. The other Mustang is a ’65 convertible purchased at the same time from the same guy.

Not much is known about the car other than it is also a C-code 289 optioned car but features a 3-speed transmission unlike the ’67 which has a 4-speed. Behind the house, the backyard is a Pontiac graveyard with many rare cars, some to be used for parts and others awaiting their time to shine again.

For the finale, Preston shows off a 1969 Trans Am 400 Ram Air IV that he purchased from Pontiac executive Jim Wanger. Wanger had taken it back to Pontiac for restoration, so it is not really a barn find, but that doesn’t stop anyone from being completely awe struck by the beautiful car. Keeping true to the meaning of the hobby, just as if this group of guys that just met were old friends, Preston offered Tom the opportunity to take it on a ride.