Have you ever pursued an airborne Grace Jones with a Parisian taxi? Roger Moore has. Tanking along the banks of the River Seine during 1985’s A View to A Kill, this more-than-abused 1984 Renault 11 was gifted automotive immortality courtesy of the James Bond franchise.

Perhaps a prime example of 007’s less-celebrated vehicular victims, one of three 1.7-litre Renault 11 TXEs wholeheartedly mistreated by Remy Julienne’s famed stunt team has surfaced for sale on the open market. You can view the vehicle here.

Naturally, it’s not road legal – but it’s still a genuine Bond car. Such an item rarely appears for sale. The cost? Well, it’s firmly P.O.A for now. We can imagine that the asking price won’t be cheap, but then how often do you get the chance to purchase a 007 stunt car?

In a sequence coordinated by Julienne himself, the Renault 11 is commandeered by Bond from a nonchalant taxi driver before traversing the fierce pedestrian staircase of Pont d’Iéna.

Not quite content with pounding the suspension into dust, Julienne (doubling for Moore) then jumps the Renault onto the roof of a moving bus, before ripping the 11’s top off and severing the entire car in half. You can watch the film segment below: 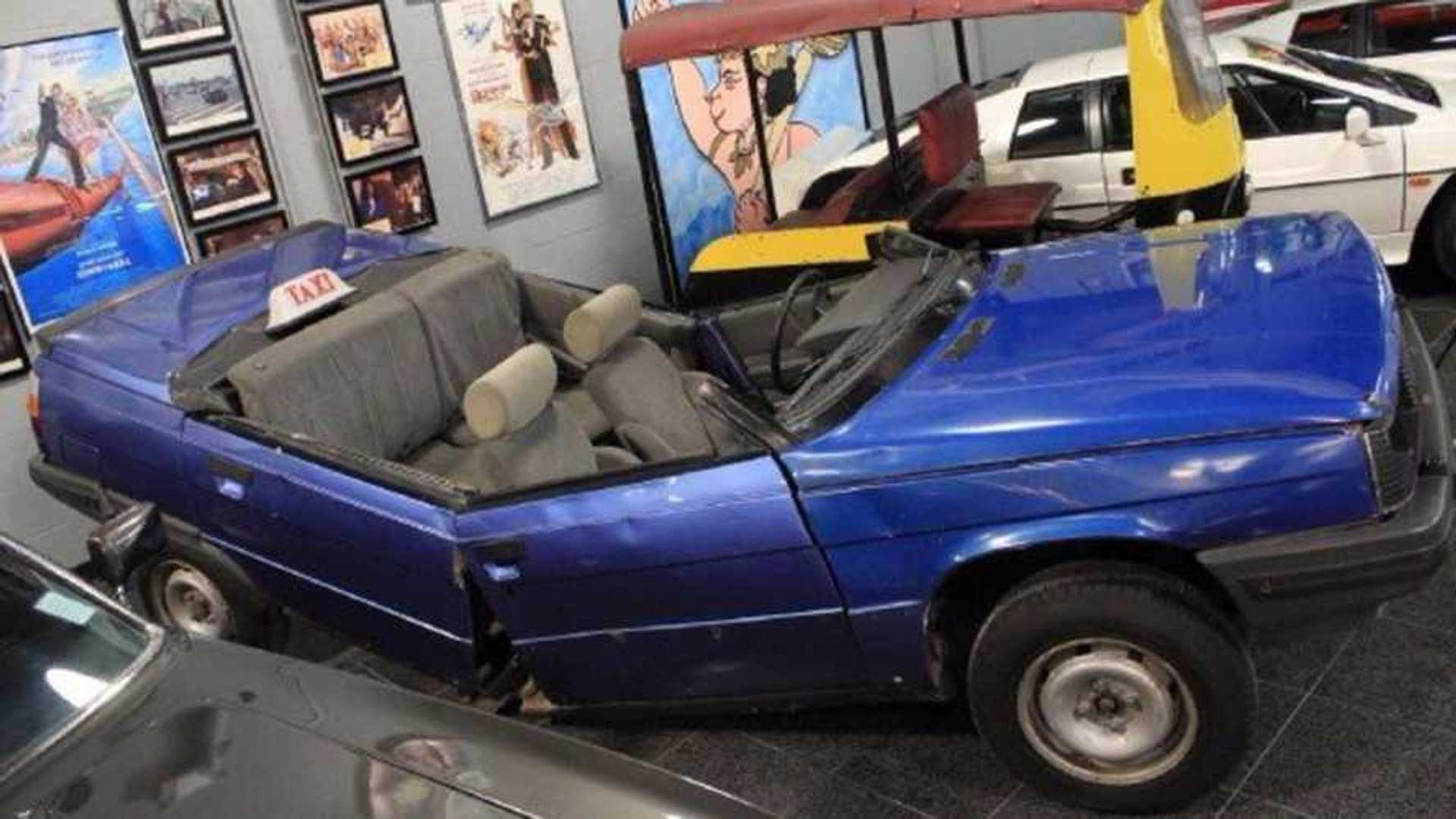 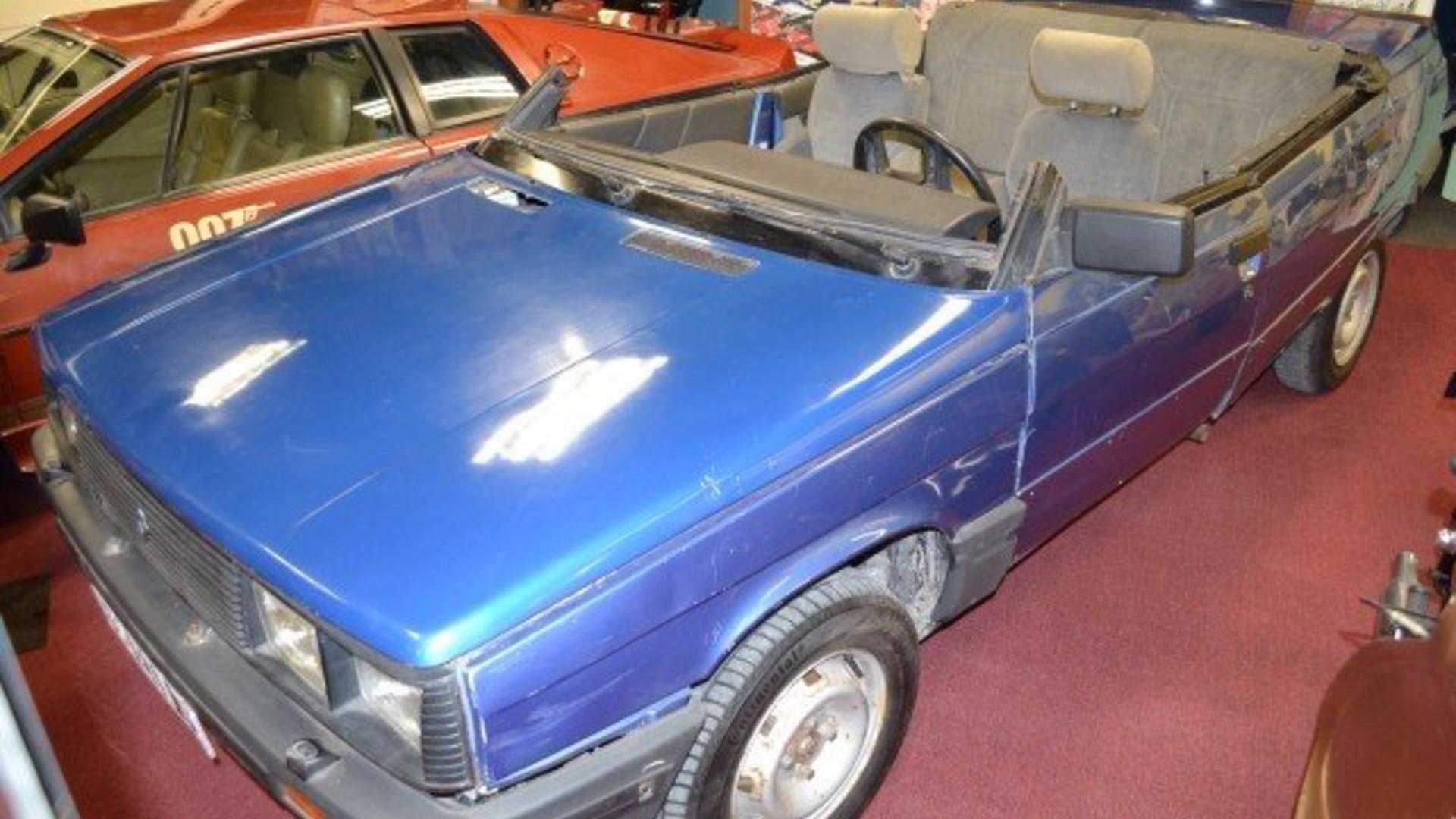 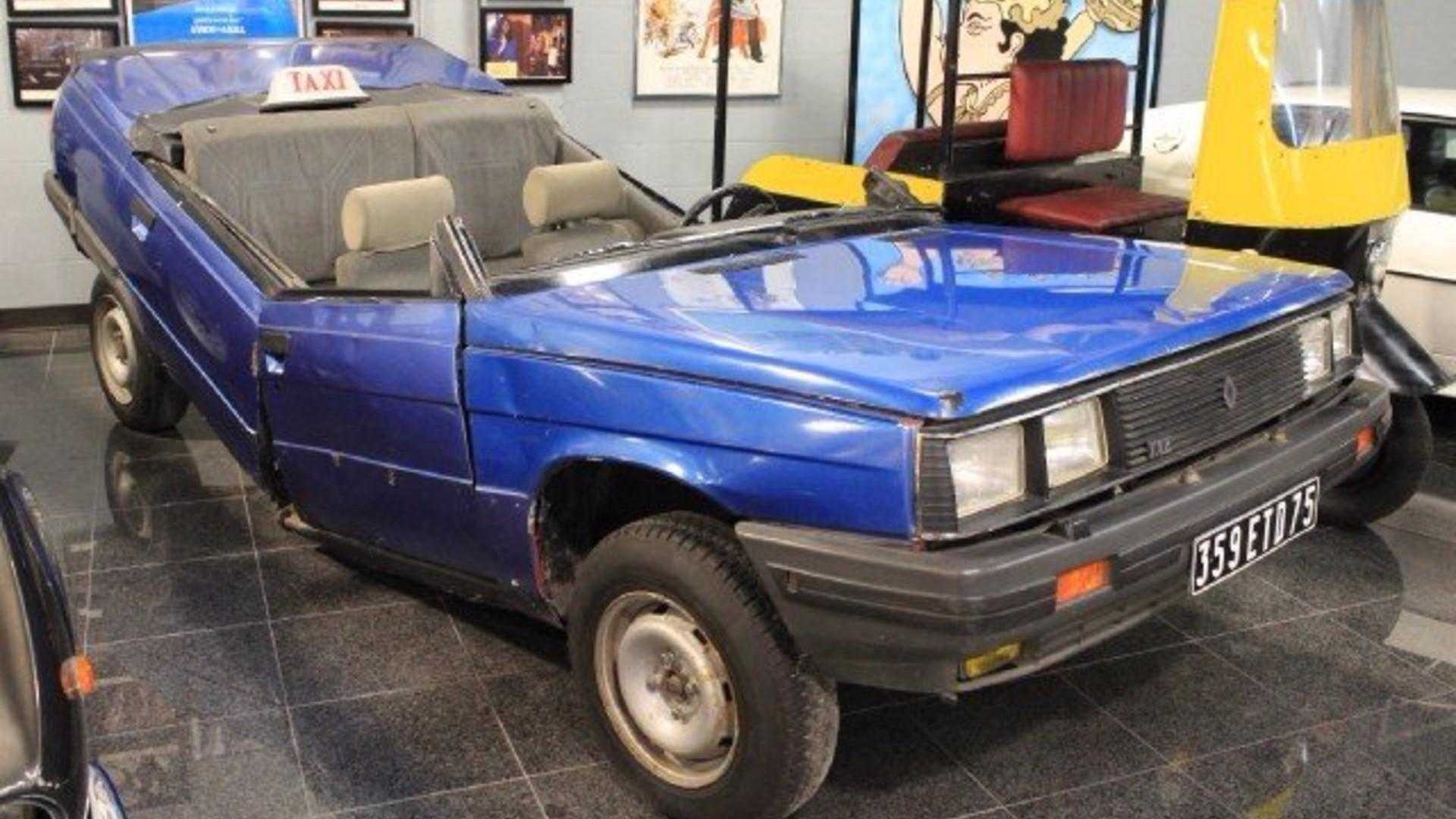 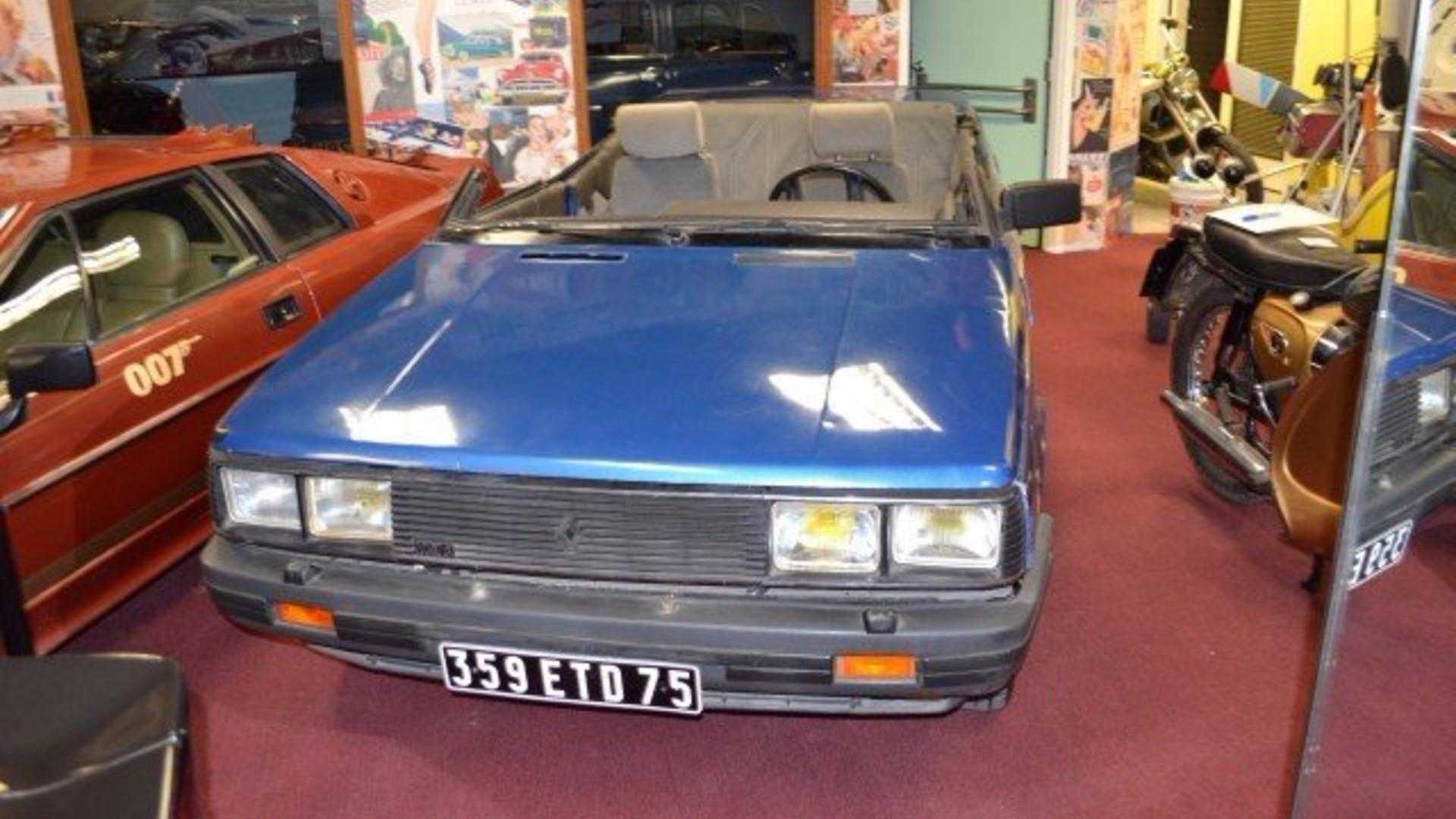 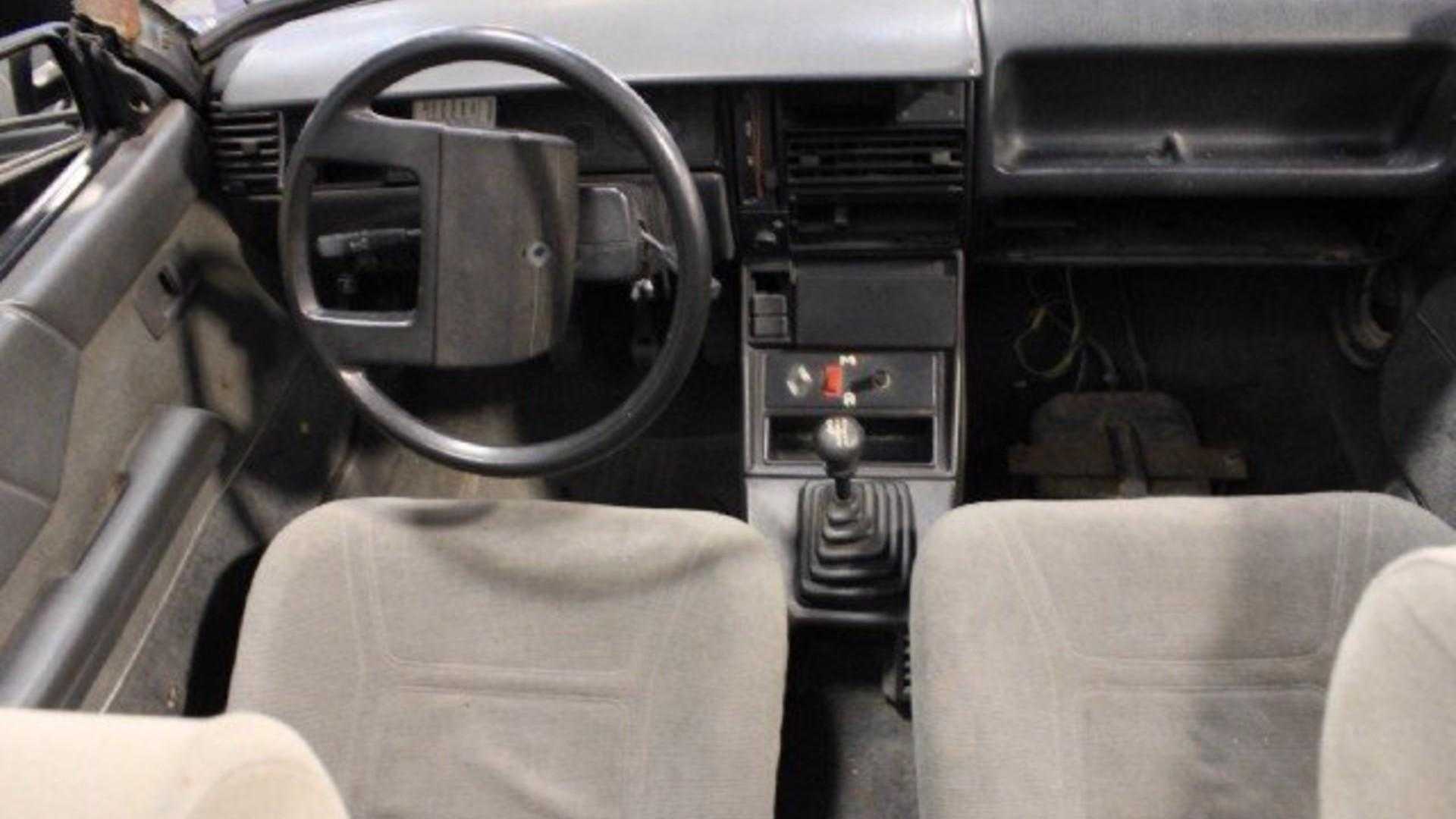 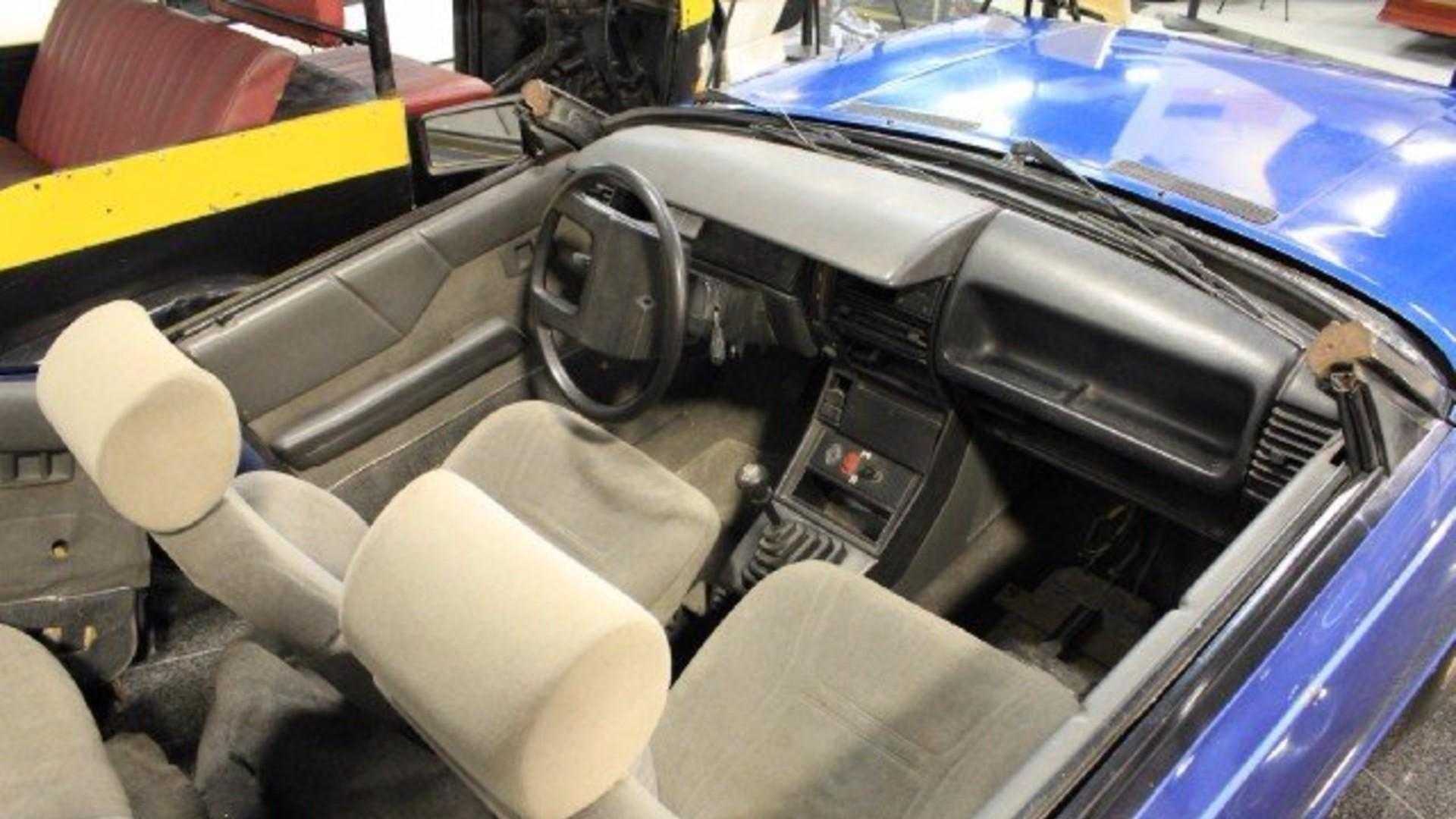 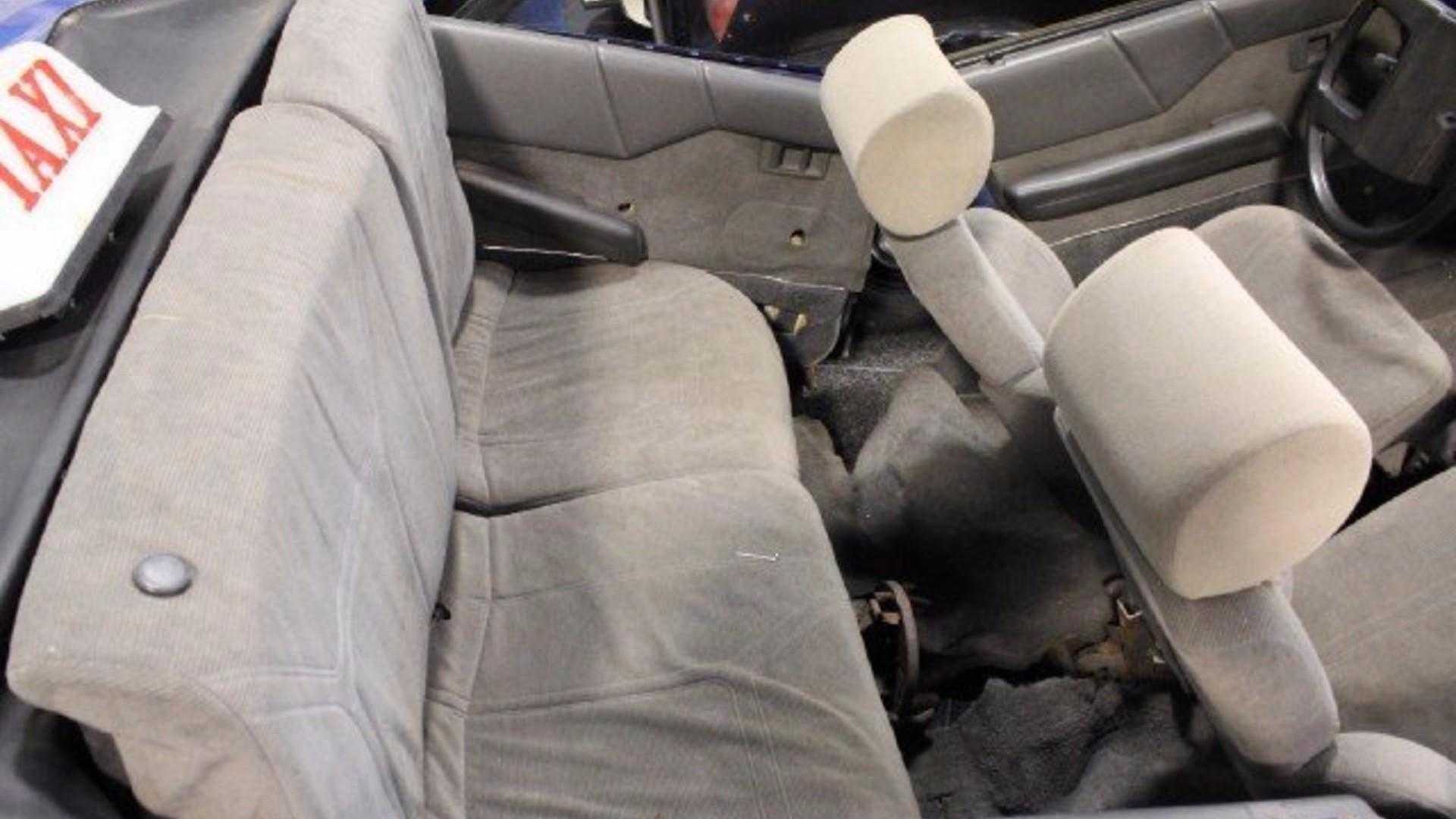 The famed French stunt driver employed three Renaults for A View To A Kill’s stunt work; one complete vehicle, one with the roof removed and finally two halves for the climax of the chase sequence. It is this cut-and-shut vehicle that’s now for sale through the Orlando Auto Museum.

The complete car was used for close-up work during initial scenes before 007 wreaks havoc across the Parisian waterfront, with the ‘convertible’ variant utilised for post-jump shots.

The final car was rigged to split in two upon contact with a civilian driver in their Renault 20, and presents the greatest interest from the triplet of retro French hatchbacks. It may not be driveable, but it’s certainly unique. As something to boast about owning, nothing does it better. 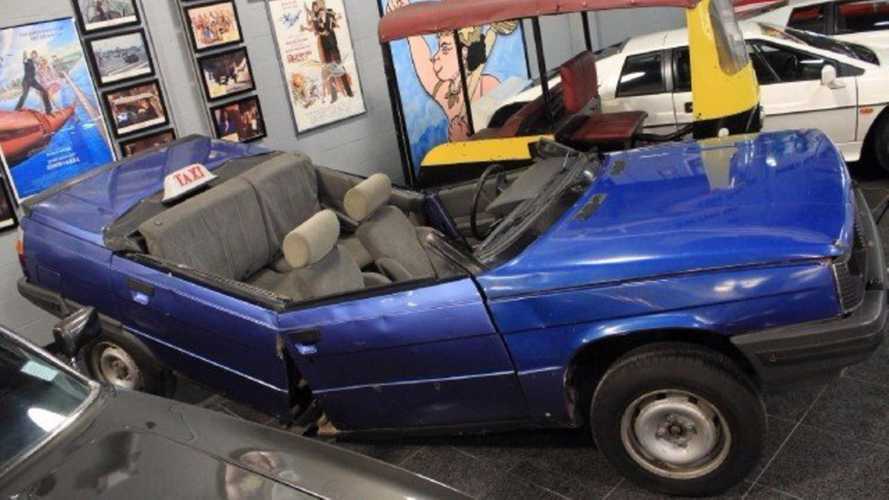 The sole complete car was sold at auction with Coys back in 2008 for £4200 ($6000), having resided in Peter Nelson’s Cars of the Stars museum after direct purchase from Julienne himself. It was later showcased in Edinburgh for the premiere of Quantum of Solace.

Of course, the Renault 11 remains one of Bond’s more controversial vehicles. Now famed for poor handling, strangled power and general assembly from the cheapest parts available at the time, Car and Driver issued a tongue-in-cheek apology in 2009 for selecting the 11 as its 1983 European Car of the Year. Although cheap to buy new, the model was effectively worthless on the second-hand market.

Reportedly landing its starring role in A View To A Kill purely as a budget choice to keep production costs down, the car’s appearance shrewdly coincided with Renault’s last major push into North America.

At the time this movie was made, Renaults were being distributed by AMC (American Motors Corporation), suppliers of the barrel-rolling Hornet famously used in Moore’s previous outing, The Man With The Golden Gun. Some claim this was the second part of a product placement deal.

Either way, at least Mr.Bond got to drive his stolen Renault 11 in a manner disgruntled owners could only fantasize about. And now, you can own that very piece of cinematic history. Get a closer look at the Bond car here.