Why Is The 2JZ Engine So Strong? This Breakdown Shows Why

The 2JZ engine has a cult following, but does it deserve it? Yes

The 2JZ engine is a legendary powerplant in the tuner community and is what made the last year of the Supra so popular. The overengineered, closed engine design allows for the use of mass amounts of boost on stock internals. This, combined with the reliability that is ever present in any inline-six design, is mostly to blame for how much abuse the 2JZ is able to withstand, but the best way to understand exactly how Toyota designed the 2JZ to be so bulletproof is to dig into one.

To explore the design, Stephan Papadakis - owner of uber successful Formula DRIFT team Papadakis Racing - tears into the 2JZ engine and explains how it works. 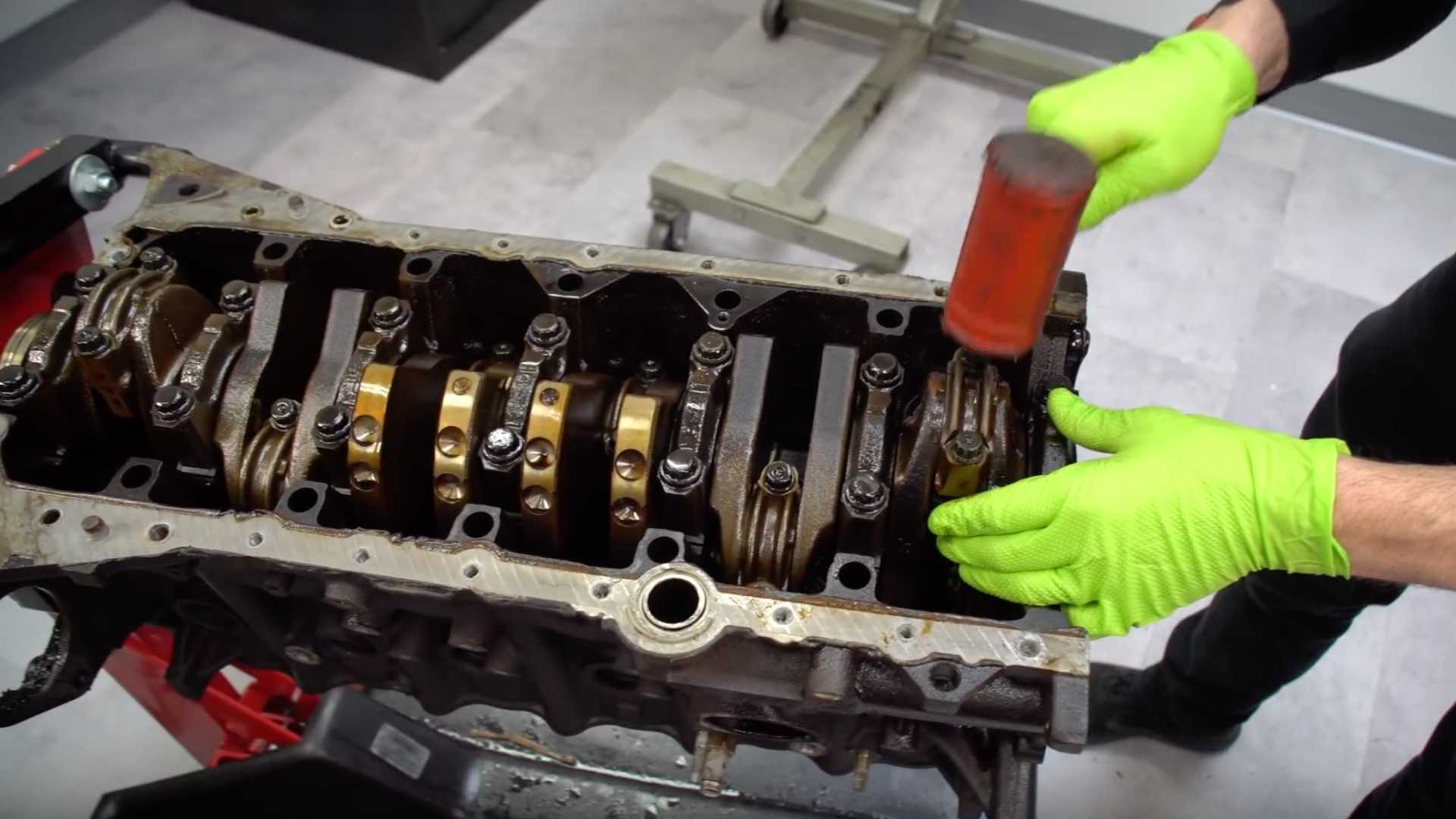 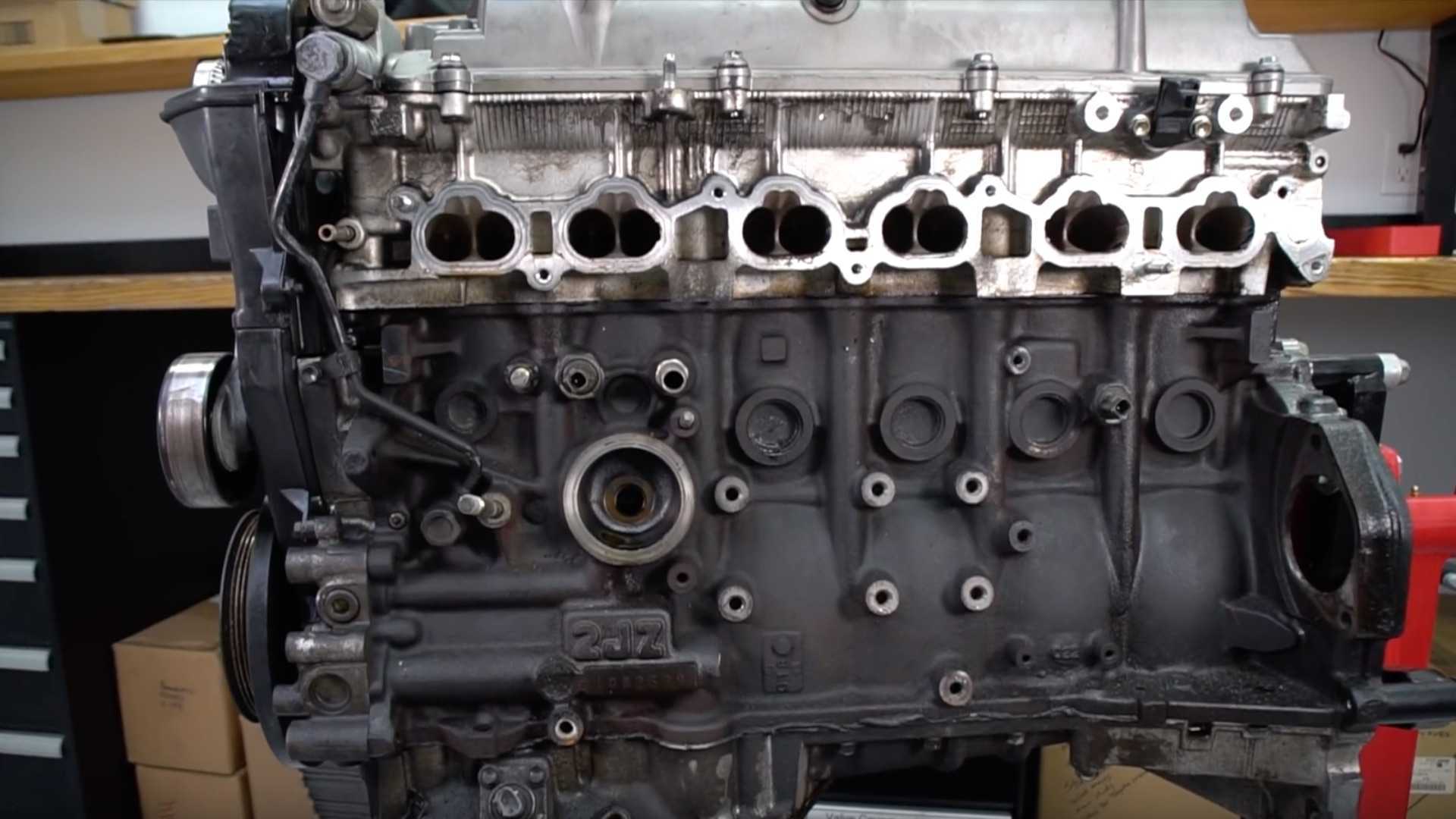 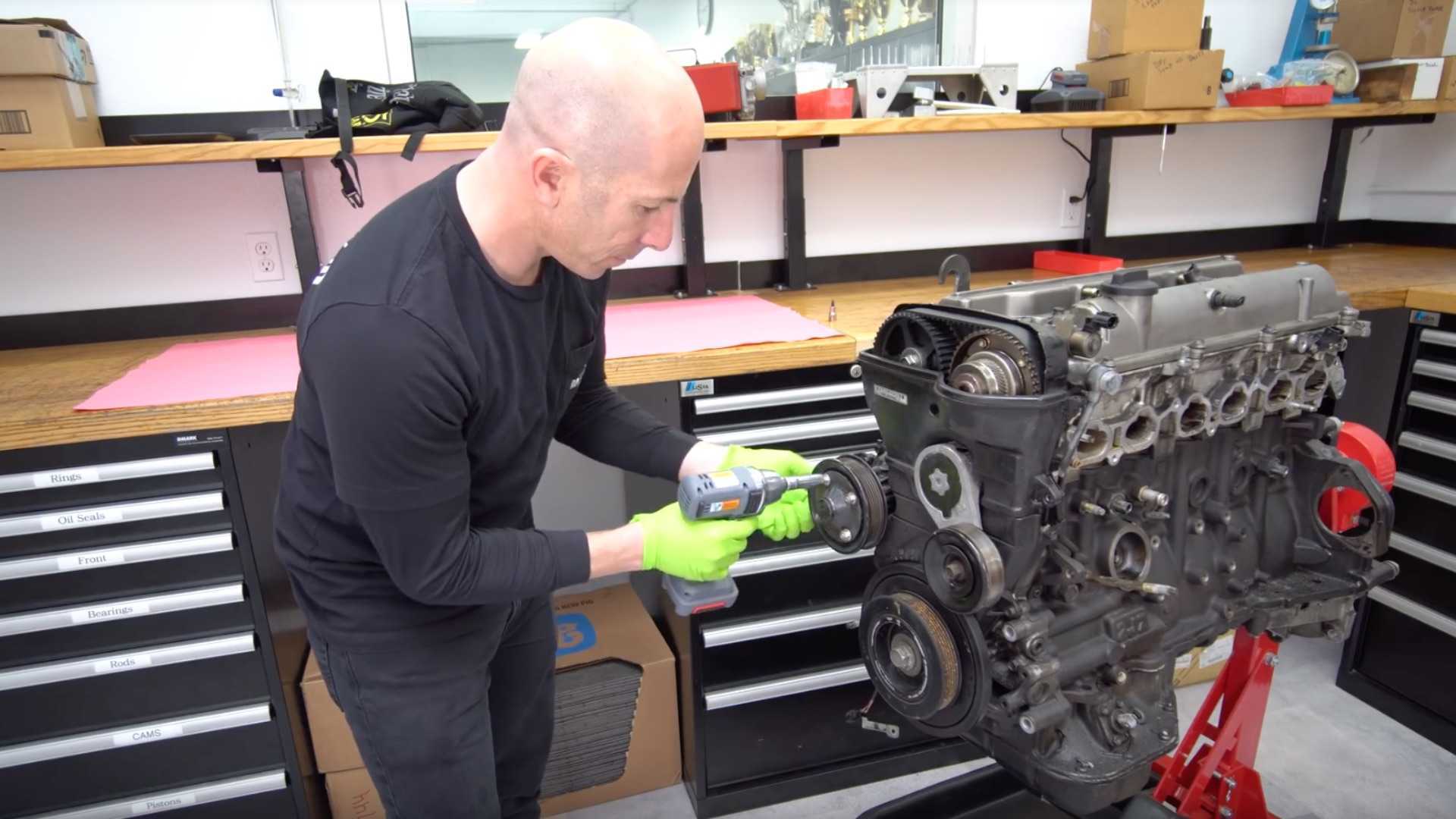 Although made popular by the Supra, the twin-turbo 2JZ engine was not exclusive to it. Toyota also used a version  in the Aristo, a car that was rebranded as the Lexus GS for the US. This version utilizes variable camshaft timing on the intake, and is the one Papadakis explores on screen.

While a lot of the disassembly is pretty much just like tearing down any engine, there is a very specific take down order to it. Starting with the outside working in, the benefits of the powerhouse can be seen in just about every single part. 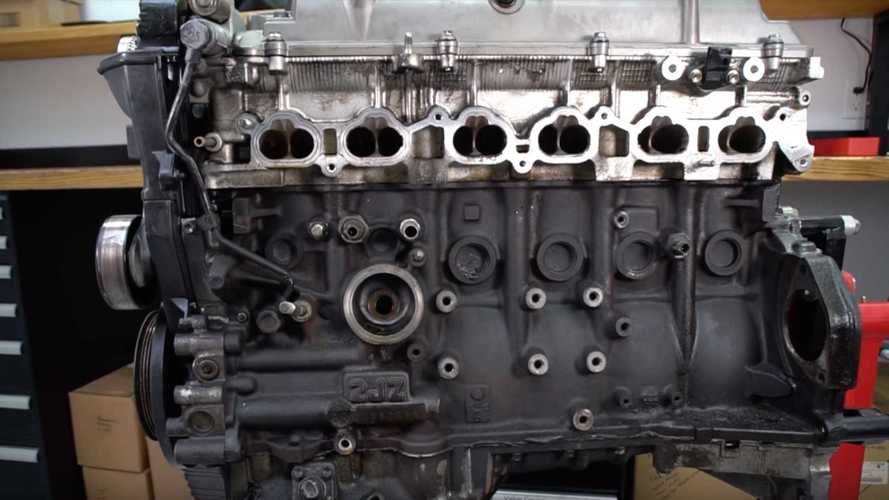 The dual overhead cams mean four valves per cylinder for a better air/fuel mixture and flow, and allow for a top plug design for optimal spark. Bucket style lifters ride on the camshafts lobes, and while this doesn’t allow for the use of real aggressive cams, it does increase reliability by reducing the amount of moving parts within the engine.

The head gasket Toyota used for this engine is a multi layered steel design that reduces the chance of it blowing, and the closed block design reinforces the cylinder walls. Adding rigidity to the block while still allowing access to the rotating assembly, Toyota bolted a girdle to the underside of the 2JZ. Finally, a forged crankshaft, wide bearing design, and plenty of thrust bearing, make the rotating assembly nearly indestructible. The success that so many in the tuner community have had with this engine is really not surprising at all. 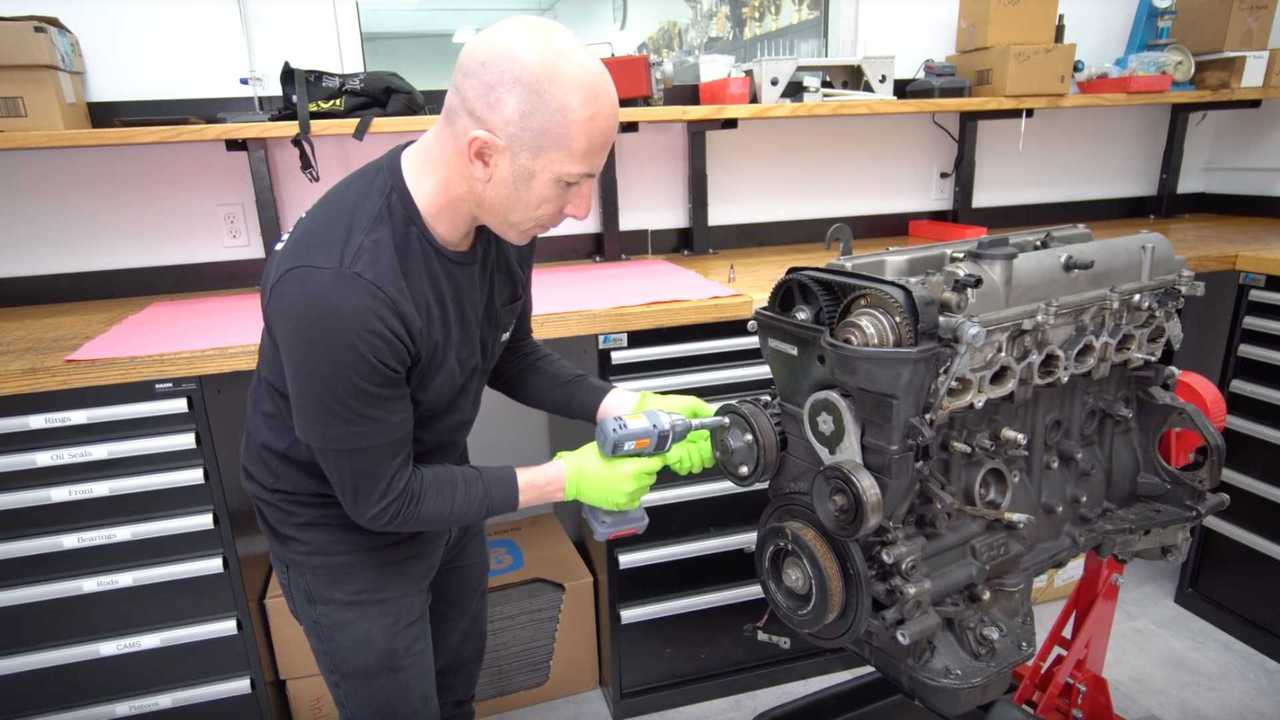 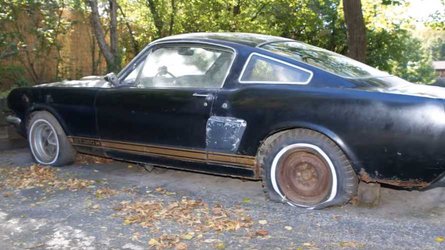 Is this special edition Mustang worth salvaging? As a car collector and gearhead, it’s hard to imagine that there...
By Elizabeth Puckett Feb 12, 2020
news
Shop Muscle
Show Me More