How To Rust Proof Your Classic Car

Don't let rust destroy your precious car! This is the DIY way to protect your car. It's messy but it doesn't cost a fortune and you can do it in one day.

Rust. People who aren't into cars just don't know the fear that this four-letter word can bring. And the pain and expense it causes. It’s to be avoided at all costs.

How do you do this? You rustproof like your life depends on it. And then rustproof a bit more. It’s not pleasant. It’s messy. But you’ll get it done in a day or two, and you won’t regret it (once you’ve brushed the dirt out of your ears and the wax out of your hair).

So, here’s your guide to rustproofing your classic car. Time to don your special outfit… 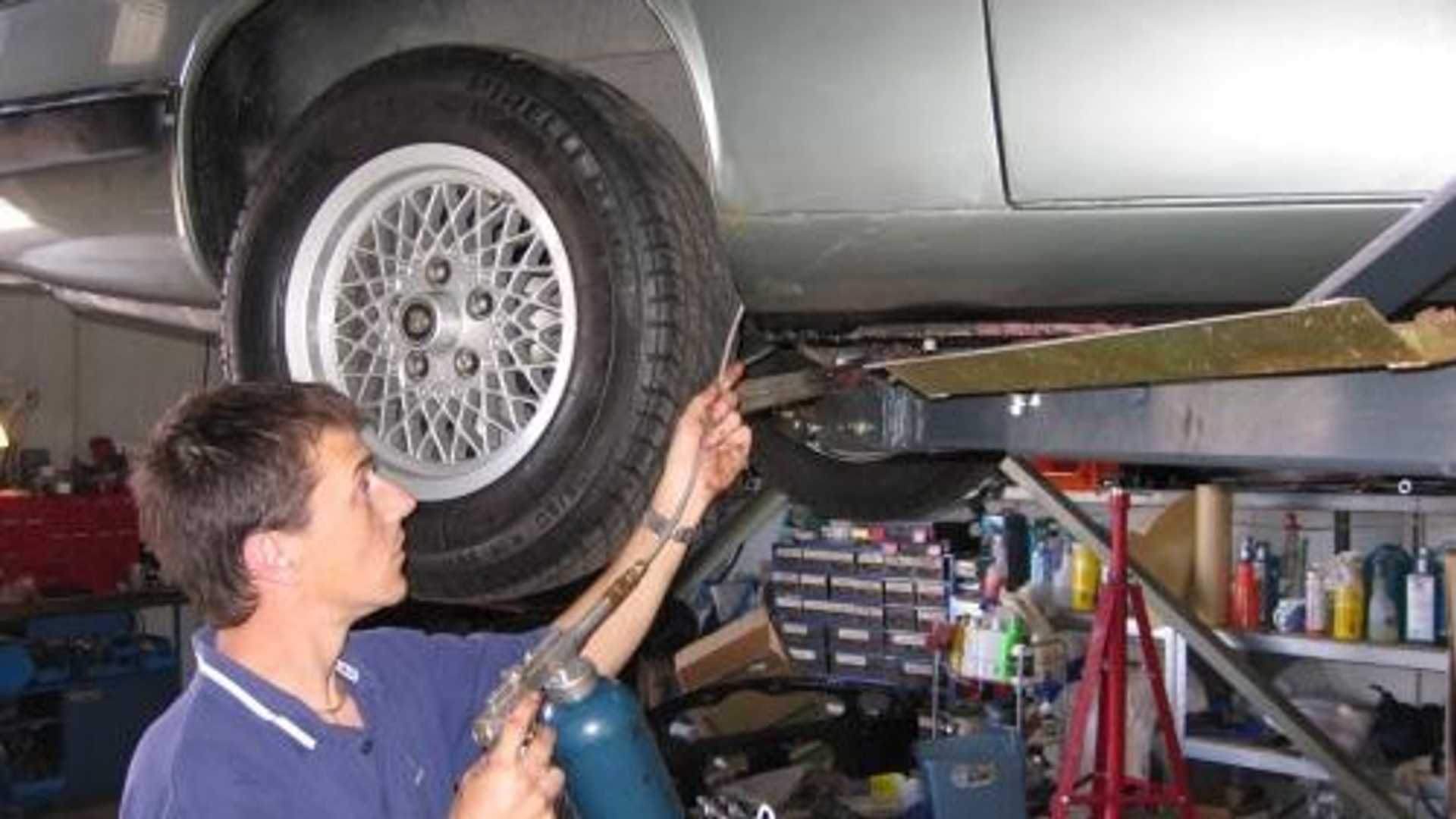 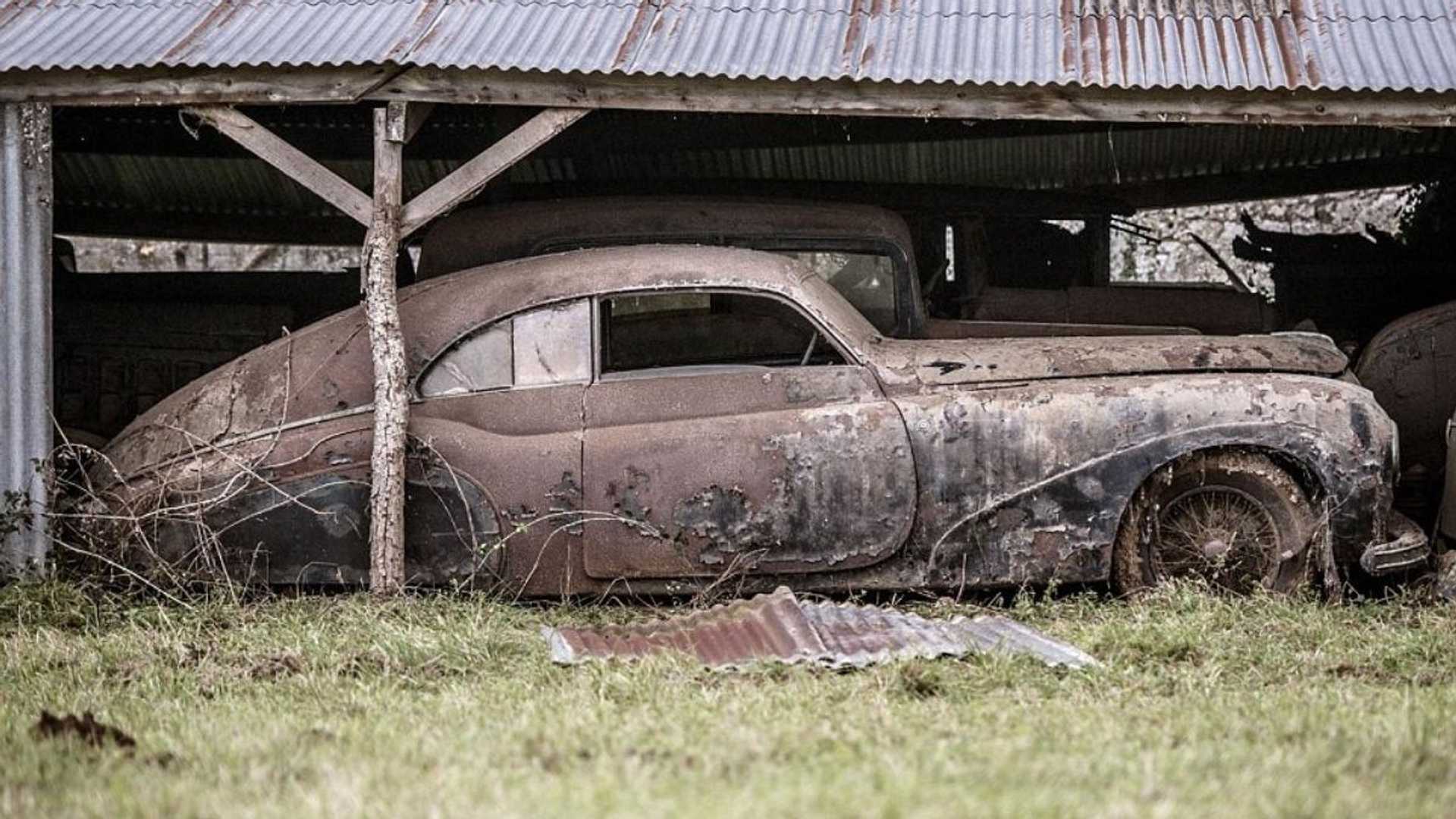 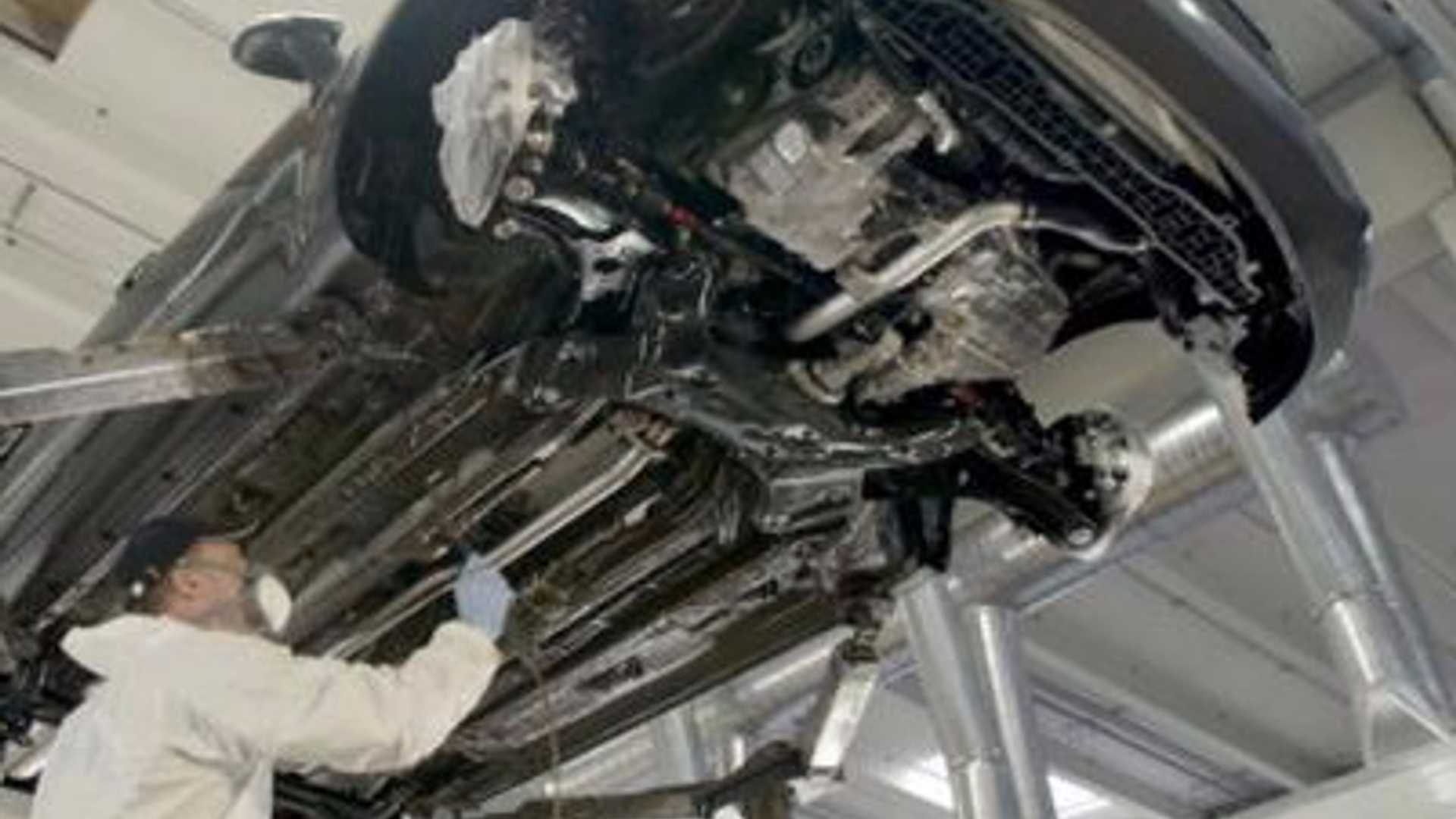 Actually, it really is time to don your special outfit. You need to protect your clothes, and the best way to do that is to use the disposable white coveralls that decorators use, complete with hood and elasticated cuffs. You’ll also need disposable gloves, safety goggles and a very old pair of shoes or shoe protectors. We never said it was glamorous.

Before all that though, you need to make sure the car is clean. Wash the bodywork but then jack the car up and support it with axle stands under the chassis legs, allowing the wheels to hang down on the suspension – which will give better access to the inner wheelarches.

Or, if you’re really lucky, you might be able to get the use of a professional hydraulic lift, ideally one that supports the car on extendable legs rather than a ramp, because ramps don’t allow as much access.

And then you need to hose down the underside of the car, ideally with a pressure washer but if you don’t have one then use a garden hose with an attachment on the end to give a high pressure jet. The really cheap version of that is sticking your finger over the end of the hose, but that’s not great… If you’re using someone else’s lift then maybe do this bit outside first.

If there are any electronic or electrical items exposed under the car then cover them with plastic bags, securing them with zip-ties. Cover the brakes over too, ideally with large, thick refuse bags and zip-ties or tape, wrap the exhaust with polythene and protect the engine and transmission. If they get wax on them they’ll smell terrible as they heat up.

Do your best to blast away all the dirt and mud from under the car, especially under the wheelarches, up into the suspension towers, around the ends of the sills where mud always gathers, and under any obvious mud traps.

Use an old screwdriver and a scraper to loosen the mud, and keep blasting away at it. Look out for loose paint or underseal, and of course look for rust. Use a wire brush to remove the loose bits and any surface rust. It will take you a couple of hours to do this. Keep your goggles on at all times, because shards of rust and dirt are deeply painful, and potentially dangerous to your eyesight.

And then you’ll need to wait for the car to dry out a bit.

What to do if you find rust

You’ll find surface rust of course, and if you do then you need to remove any loose bits, either with a hand-held wire brush or a wire brush attachment on an electric drill or, better still, an angle grinder. Wear gloves and keep those goggles on!

Then, when all loose paint, underseal and rust flakes are gone, you can assess the damage. Has the corrosion eaten into the metal or is it on the surface only? If there are any corrosion holes then they’ll need to be weld-repaired before you go any further.

Something really important to bear in mind is that rustproofing wax can initially be highly flammable until the solvents used to keep it fluid have evaporated. So you don’t want to be welding after the rustproofing has been applied.

Once you’re sure there’s no serious rust, then first apply a rust converter to any patches of surface rust and allow it to cure – the process varies according to the product, but there are plenty available on the market.

Injecting wax into chassis and sills

Next, before repainting any bare areas underneath, it’s time to start protecting the insides of the chassis box sections and the sills. Usually you’ll find enough drain holes and access points, sometimes filled with rubber or plastic plugs, to be able to insert probes into the sections in question.

There are basic kits that require you to pump up the container of rustproofing wax to pressurise it and there are also aerosols but they're only of use for small areas. If the weather is cold, warming the container or can in hot water will help thin the wax. Much better, though, is to use a purpose-made injection gun and probe in conjunction with a compressor.

If you’re not sure how well the probe sprays the wax, and the speed at which you need to use it, then practice first on a homemade cardboard box section.

Use polythene sheeting to protect the floors and inject wax into all those box sections. Don’t skimp on it, you might as well do this properly. Be prepared for wax to drip everywhere. it will be messy. Wipe away the excess, using a solvent if necessary, and allow it to dry off a bit.

Once that’s done, you can repaint those bare areas of metal under the car. There are underseals that contain rustproofing waxes, and you can also spray the entire underside with a clear or black underbody protectant wax. Many of these are ‘self-healing', creeping back over stone chips and similar.