Despite one’s assumptions that most of the biggest classic auctions may occur in the States, Australia has recently proved the industry is thriving. Gosford Classic Cars Museum recently hosted 2000 people for the auction, and judging by the cars on offer many of those present had to find their wallets by closing.

The top sale went to a stunning 1964 Aston Martin DB5 which went for $1.55 Million AUD. Other interesting sales included a particularly rare 2016 Porsche 911 R that was hailed as one of the marques greatest models when it was deployed in 2016. The car that sold for $650,000 has no turbochargers here, just one meaty 4 liter flat six churning out 493 horsepower.

Following it was a 2006 Ferrari Superamerica, a convertible version of the 575 Maranello featuring an electrochromic glass roof. With just 559 models made, the hammer price of $510,000 AUD is hardly surprising. Close behind was a 1985 Lamborghini Countach 5000QV which sold for $500,000 AUD and finally the Aussie Invader III Land Speed Record jet car for $455,000 AUD. The car hit 638 miles per hour thanks to the 36,000 horsepower jet engine strapped to it. 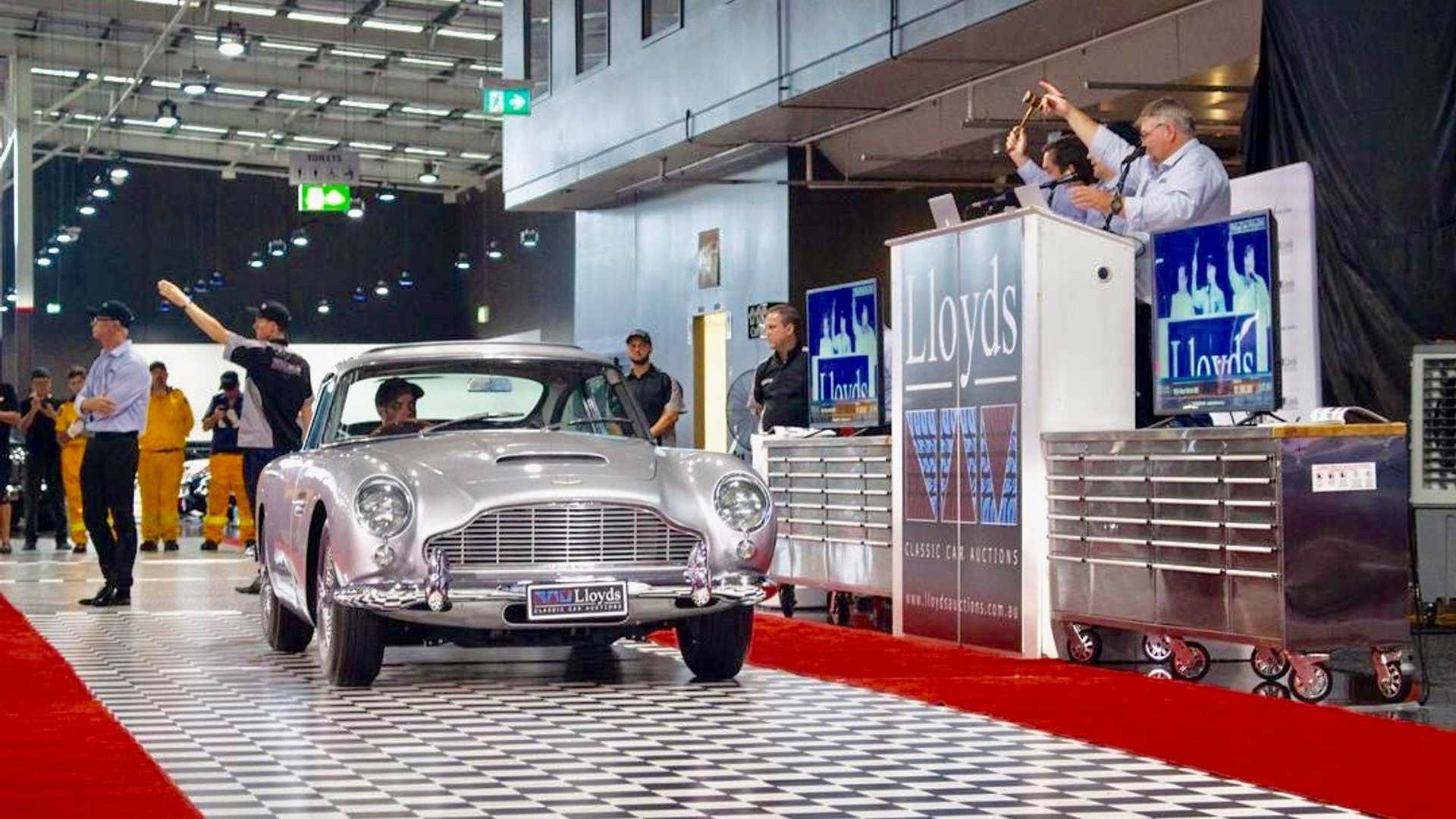 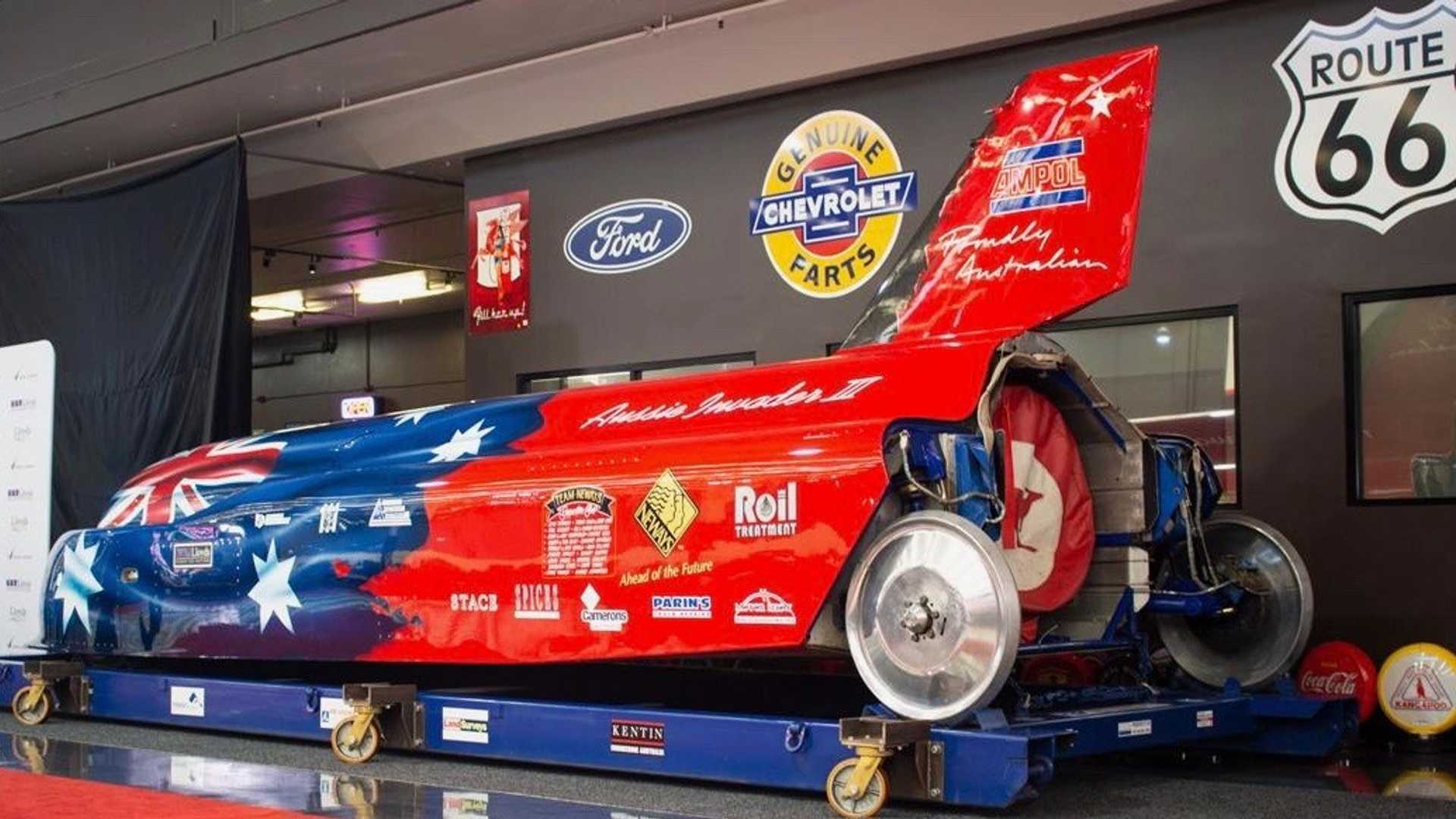 Former Formula One driver, Alan Jones, commented as their spokesman and said: “Proof that the Australian market is really strong came with only 2 international bidders successfully winning cars. It proves that Aussie car collectors value their classic cars and heritage.”

He continued: “The cars got what they deserve in a fantastic event which served as a true send-off in what was an emotional day of mixed feelings for both Lloyds Auctions and the Gosford Museum.”

With just two international bidders at the auction, the Gosford Classic Cars Museum proved to the world that Australia’s classic car market is booming. Jones concluded: “With the majority of bidders being Australian it is safe to say that enthusiasts nationwide are extremely proud and passionate people fighting to keep their beloved cars in their country where they can enjoy them,” the Gosford Classic notice continued.”