With the 25th Bond having just been announced, Land Rover is set to feature once more with early spy shots showing Daniel Craig piloting a rather splendid looking Series III rag top around Jamaica on set. Perhaps what we have here, then, will dilate the pupils even more.

Anyone who has seen Skyfall will recognize this beast. In the opening scene of the 23rd James Bond film starring Daniel Craig, Naomie Harris is seen tearing around the streets of Istanbul in a 2012 Land Rover Defender. To be more precise, one of the actual Defenders used is up for sale by the Orlando Auto Museum.

Unlike the Renault 11 we featured here, this Double Cab 110 is very much drivable, albeit sadly not legal to operate on the open road. Finished in Stornoway Grey metallic paint, the scuffs and bruises from the opening scene are very much evident from the photographs. Add in some bullet holes for good measure and this Defender is poised for the next attack. 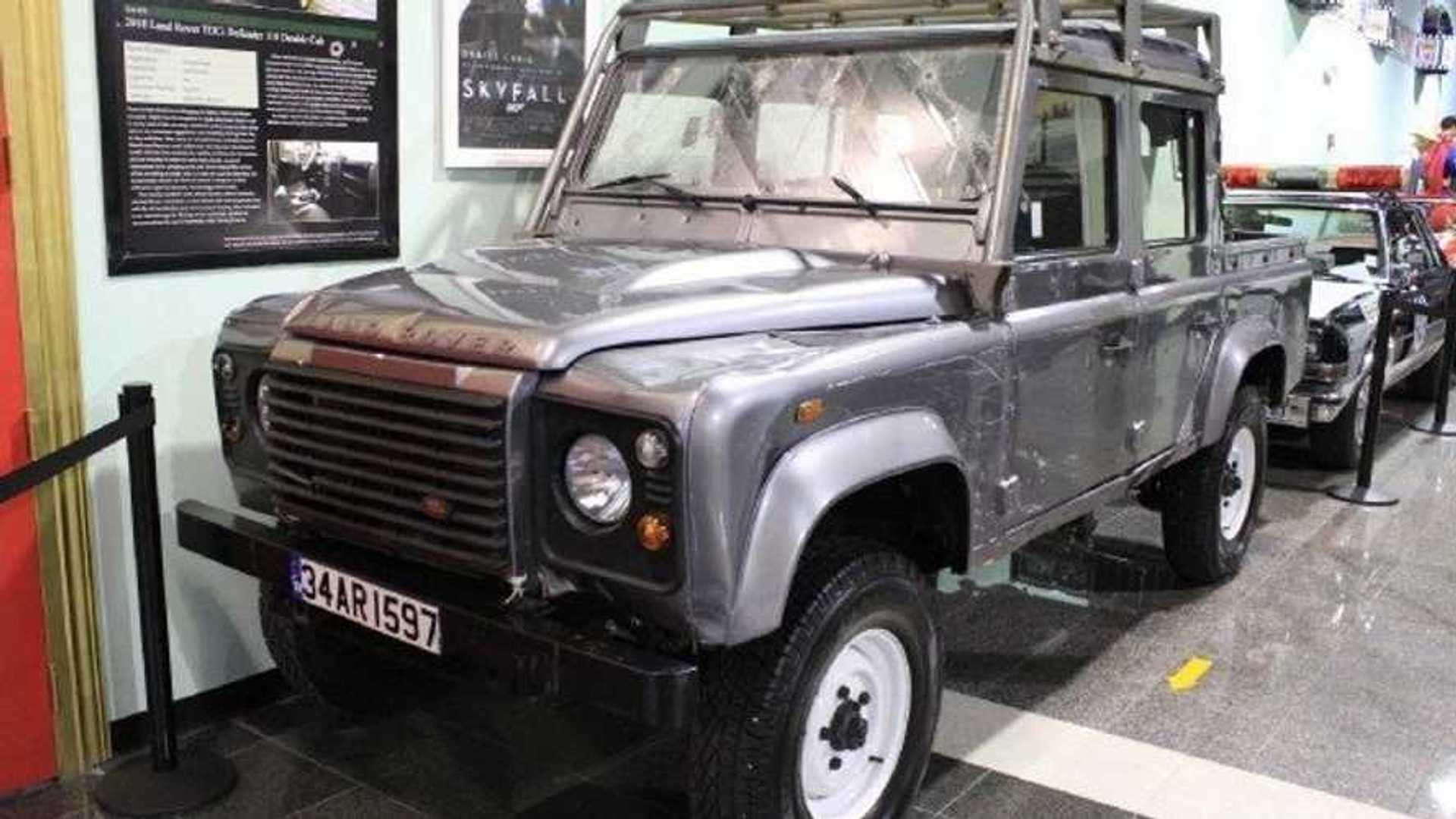 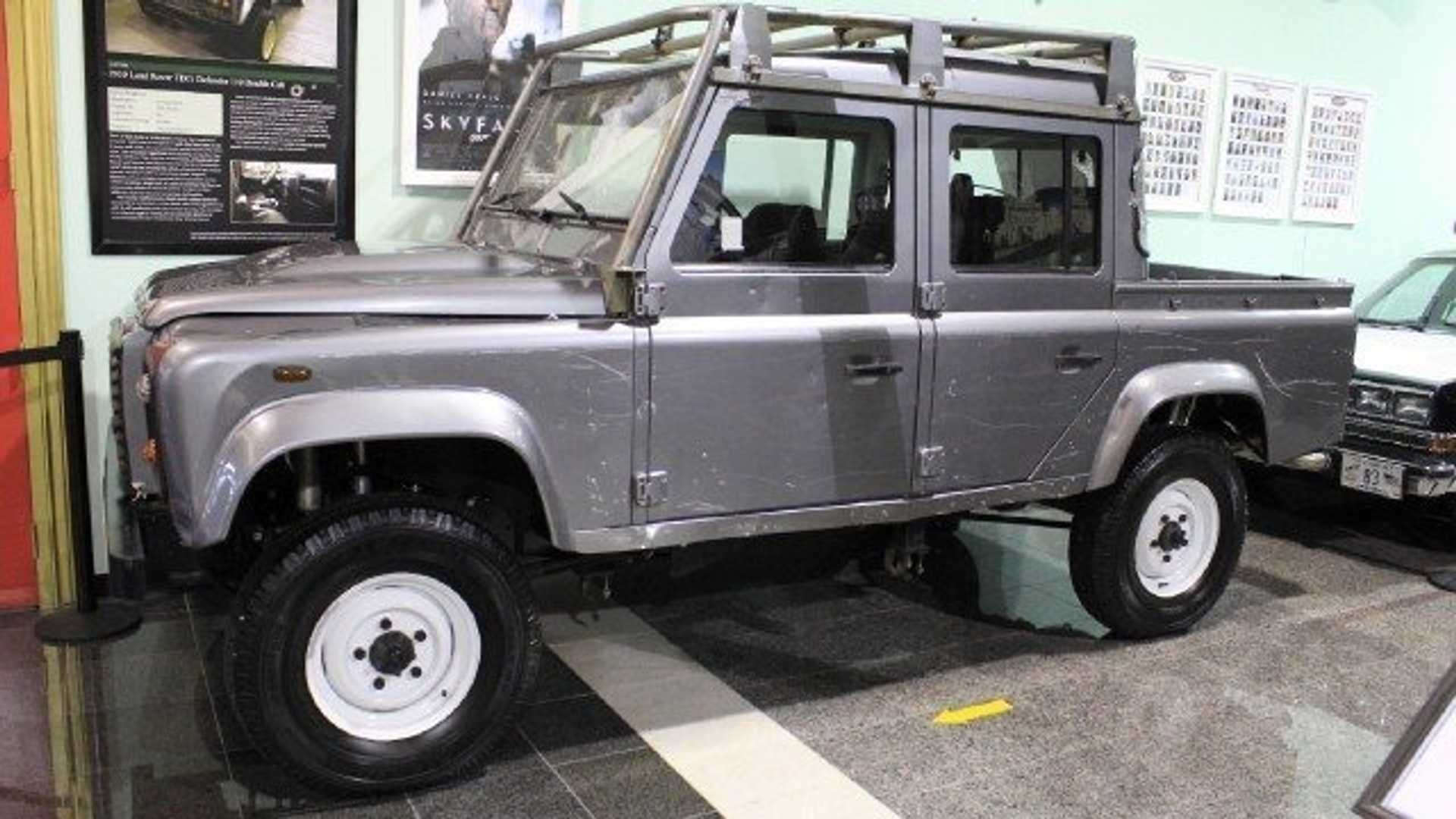 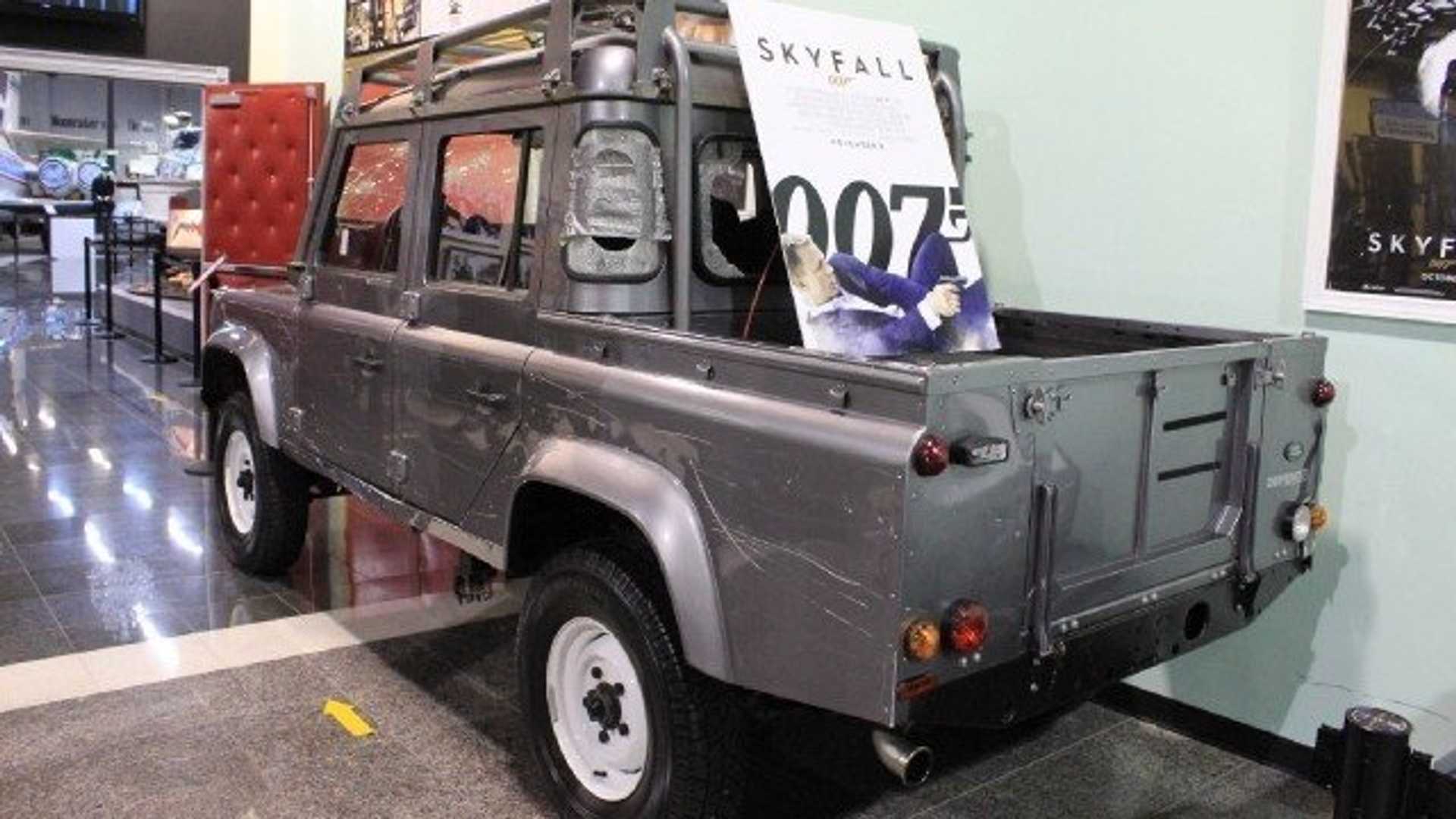 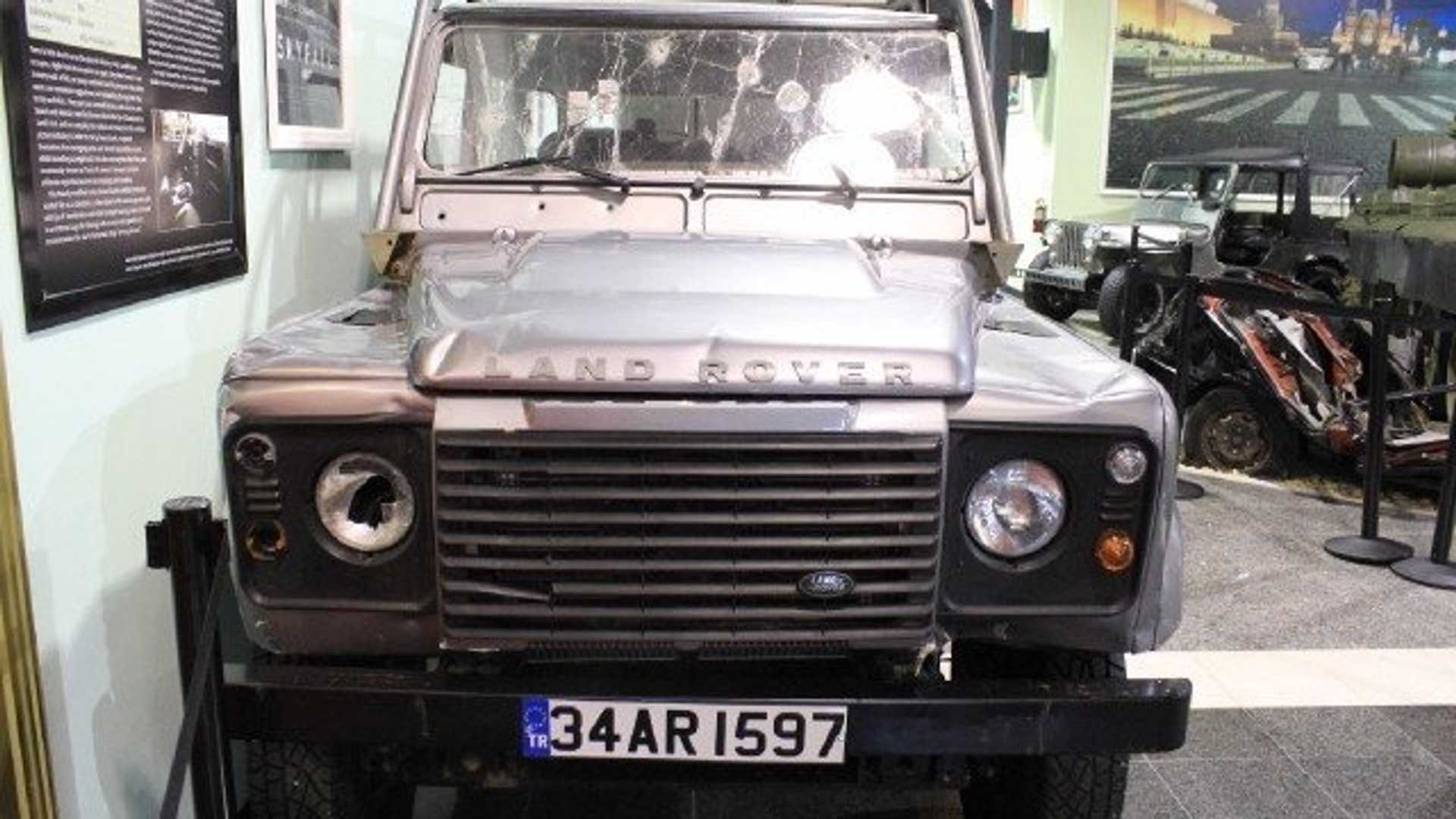 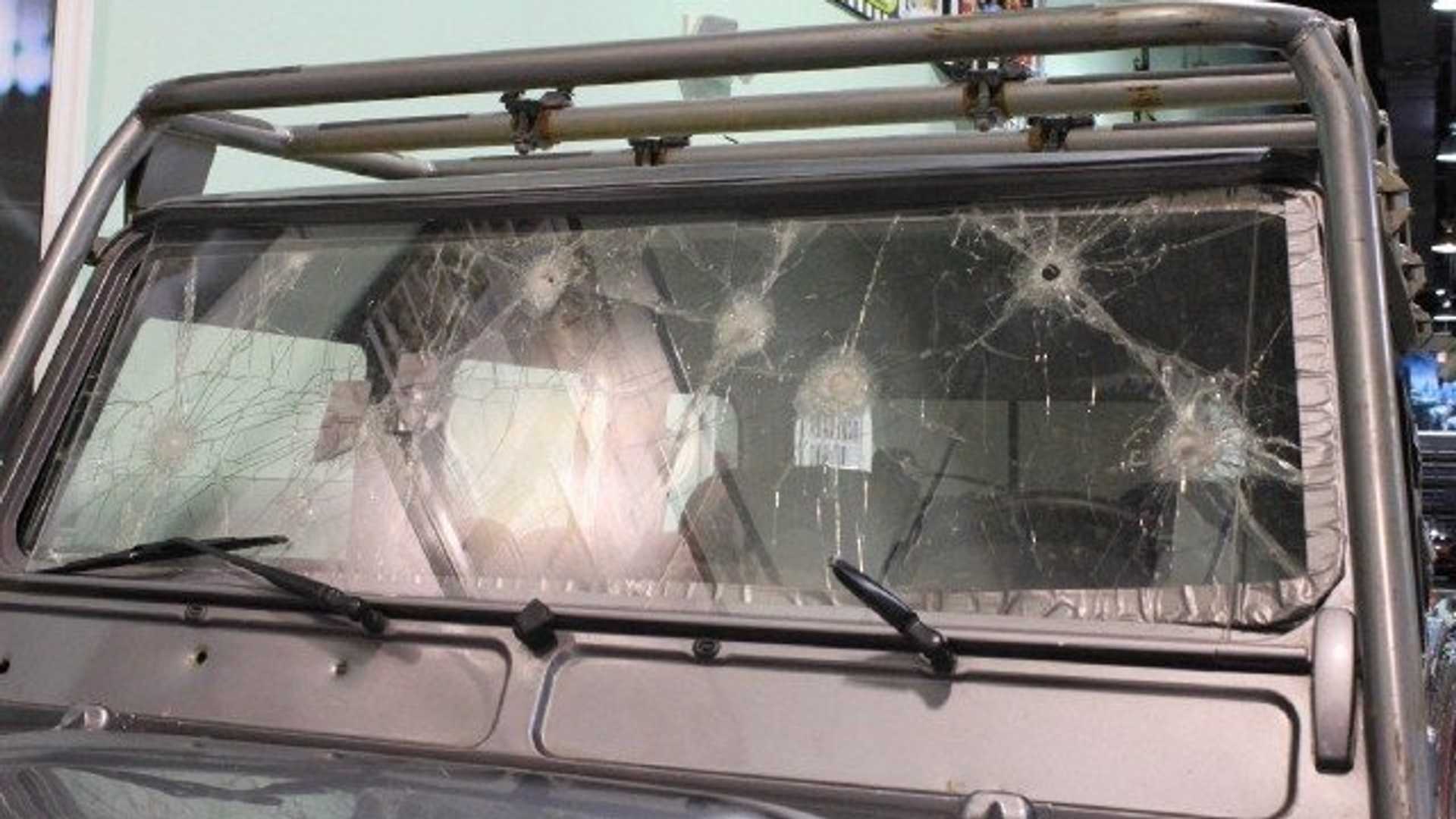 Although Mr. Bond doesn’t drive the car himself, he rides shotgun before jumping out to chase down his assailant on a motorbike on a rather mad chase through the rooftops of Istanbul. The Defender features the basic white steel wheels from the more basic trim levels. Although we can’t confirm the date of sale, the last time one of these Land Rover’s sold it reached $85,000 by Berkshire Land Rover, a dealership who helped customise some of the Defender’s used in filming. 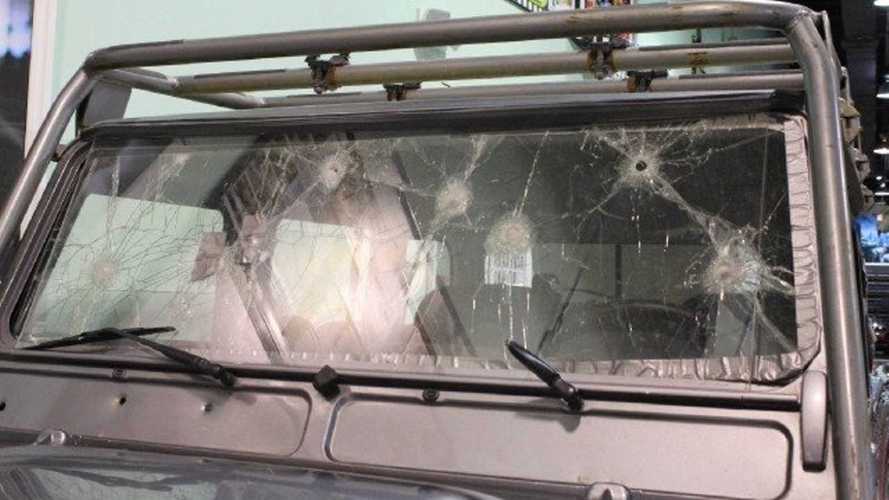 The advert here suggests this particular example may have been one of the cars customized for use by Ben Collins, ex Top Gear driver known affectionately as The Stig. However, these claims cannot be confirmed. The quantity of Land Rover’s used for the scene cannot be confirmed, but the surviving examples have certainly led a life of glamour, with another example being featured in London’s famous Harrods department store during the films premiere in 2012.

With such a unique opportunity to acquire a genuine Bond car this would make an epic addition to any collection. This is the second vehicle from Skyfall to be offered by Orland Auto Museum, with the first being one of the undamaged Audi A5’s that features in the same chase scene.