There's only one other in the world like it!

Up until 1976 full tube frame cars were not allowed to compete in the IMSA North American Road Racing series. It was that year that the International Motor Sports Associations sanctioning body made a decision that completely changed the course for the series. With the new rules came more competition for the racers that had up until that point dominated the track.

John Greenwood jumped at the idea of designing and building the next generation of racing Corvettes and in 1977, with help from Bob Riley and the team that would later be known as Protofab, his vision was achieved in the form of a full tube frame SuperVette that was a racing success right out of the box. The two tone silver cars first race was at Elkhart Lake as number 77 and quickly caught the eye of other drivers. One such driver was JLP Racings own John Paul Sr. who under permission from Greenwood ordered his own chassis from Protofab. 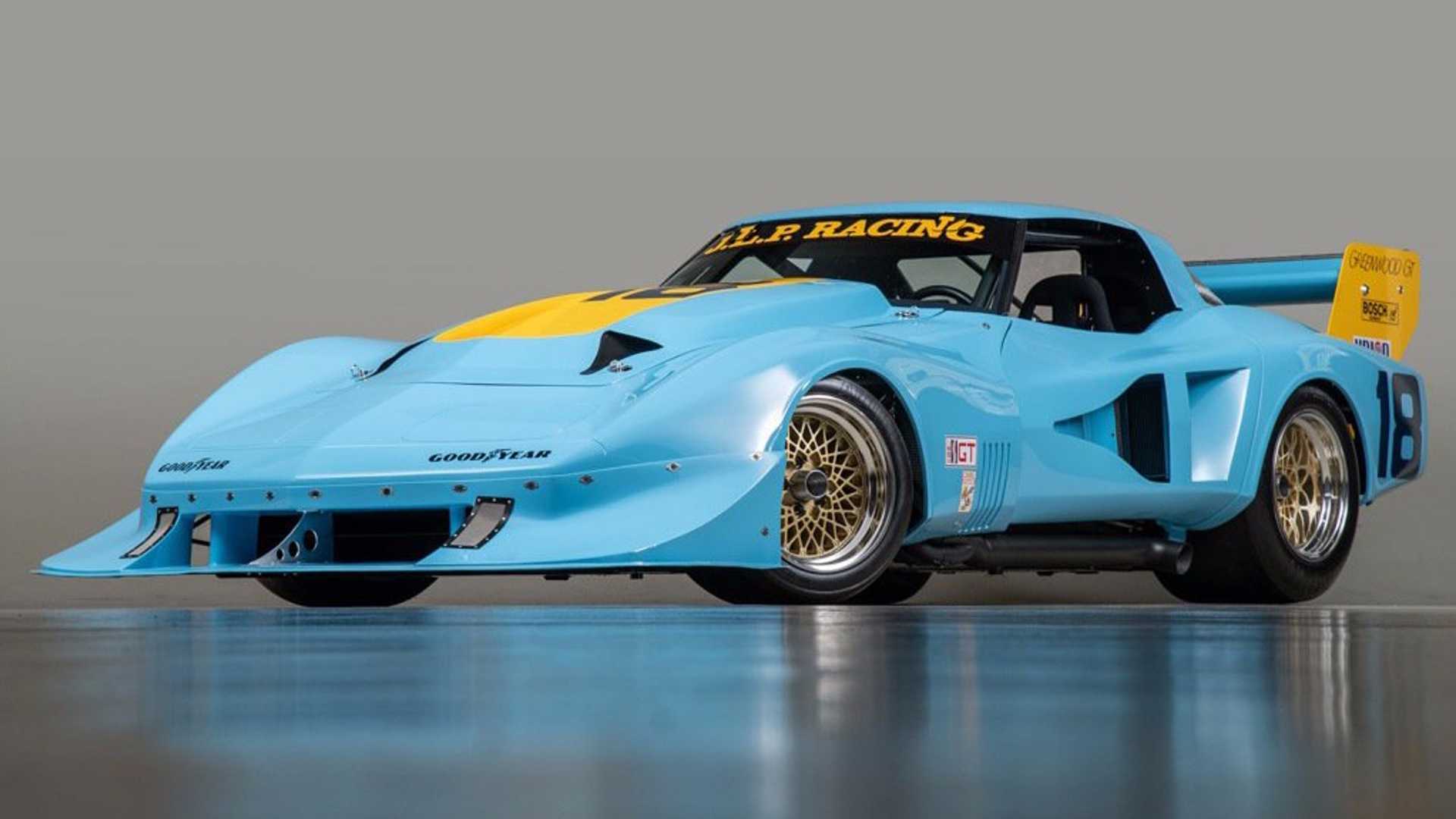 John Paul Sr. picked up the innovative 2” chromoly tube chassis from Protofab in the summer of 1977 and began assembly of his Corvette race car at his shop in Lawrenceville, Ga. Utilizing a narrower track and more aerodynamic bodywork than Greenwoods Corvette for a grab at a higher top speed for the car, Paul Sr. implemented a few design changes. Likewise, he steered away from the Greenwood power plant and opted instead for a 750-horsepower aluminum big block, featuring a Kinsler mechanical fuel injection, left over from Don Nichols and Shadow Racing's Can-Am days.

The cars debut race in the 1978 IMSA season was at Road Atlanta and it finished 2nd over all at Hallett. Greenwood SuperVette chassis number COV002 was retired by JLP Racing after 1 season with 2 podiums and 3 top 5 finishes and sold to T&R Racing who continued to enter the car in IMSA series races through 1982.

John Paul Sr.s Greenwood SuperVette changed hands several times before Canepa purchased it for their inventory. Being that this is such a rare car with an incredible racing history, a full restoration to its original JLP Racing livery was in order. Every part of the car was disassembled, inspected, refinished, and refurbished and what’s left is as close to the original form of the car that John Paul Sr. premiered at Road Atlanta in 1978.

This extraordinary car is now listed for sale by Canepa without a price tag. Considering the cars history and the fact that there is only one other example that comes anywhere close to this car, there is no telling how much this car will bring.