Surely all Hollywood actors are obsessed with expensive flash cars? Not John Rhys-Davies. He loves a certain kind of cheap Volvo…

You may not appreciate the name outright, but you’ll certainly recognise John Rhys-Davies from a monumental number of Hollywood blockbusters. From the Indiana Jones and James Bond franchise, to playing Gimli in Lord of the Rings and everything in between, Rhys-Davies has supplied gravitas, style and clout for the industry’s leading directors. And, as it turns out, he has a wicked eye for cars.

You would expect such a pillar of the silver screen to flounce around in a Rolls-Royce, Bentley or – shudder – a Maybach. Yet, while his profile reaches further heights, his taste remains firmly down to earth. He isn’t interested in multi-million dollar Ferraris or the latest Mercedes. Rather, John prefers his Volvos. And £500 ($650) ones at that. 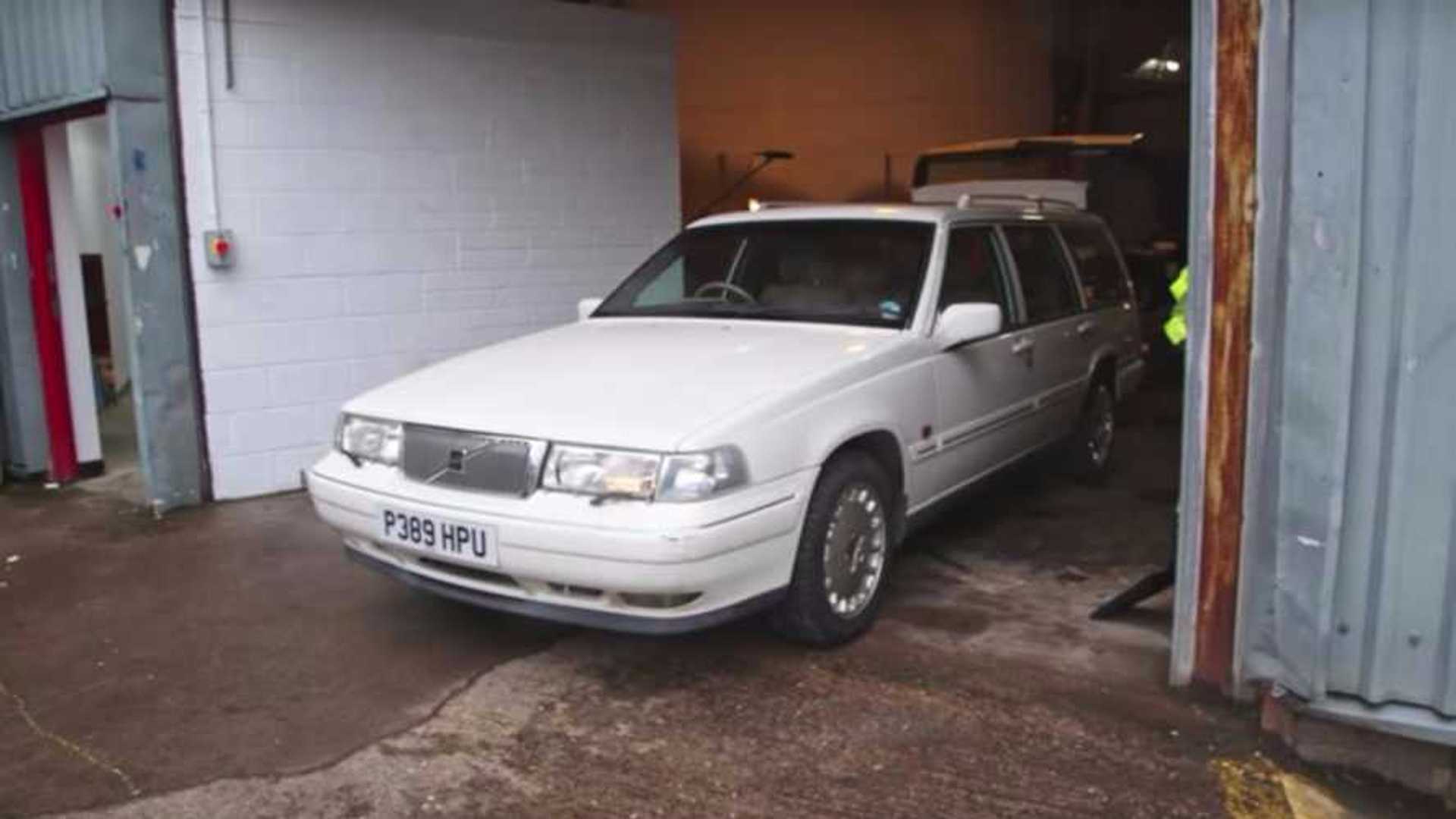 When asked why he decided to buy such a ‘banger’ from eBay, the actor replied: ‘This series of Volvo was really the best of these big [Volvo] estates. I don’t much care for the modern ones. I don’t think they are as reliable.’

‘The 960 is a classic and this one didn’t look too bad. I would have thought it would have gone for more. The truth of the matter is, I like cars I can understand. I grew up in Africa where if you broke down there was no AA to come to the rescue.’

The seller of Rhys-Davies' newly acquired Volvo estate was Marco Flemming, the committed organiser behind the coveted Rust2Rome franchise.

When asked if he would take his new purchase on one of Marco’s Rust2Rome trips, John explained: ‘I would happily go on a rally. My bet is that this car would be a very good one to take, actually. And if it survives the long trip to the Isle of Man, which must take four or five hours from here, maybe we’ll make the Rust2Rome.’

As an extra titbit, Rhys-Davies also has a soft spot for the Jaguar XJ-S, owning an XJ-SC cabriolet. It’s rust free, but there is a downside, at least for him – the colour.

‘I hate black cars!’ he bellowed. ‘Black isn’t a colour. It’s the absence of colour. I haven’t done anything with it, it runs sweetly enough but it's just not as positive as my old E-type used to be’.

And you thought all actors yearned for vehicles in which to be noticed. Good on you, John! Incidentally, you can view Marco's other videos on the Rust2Rome YouTube channel.