Rolls-Royce has always stood above other luxury cars in terms of engineering and opulence. This 20/25 reinforces that reputation!

Over the past 115 years Rolls-Royce has become synonymous with the ultimate in opulence, and the finest of craftsmanship. It is a reputation built on Henry Royce’s bedrock of ‘Take the best that exists and make it better.’ By the 1930’s the British marque’s portfolio was expanding with the new 20/25 model appealing to a new audience. For those looking to join the rarified world of classic luxury, this 1934 example offered by the Classic Car Club of America could be your solution.

The Rolls-Royce 20/25 served as an entry-level model that appealed to a greater number of people than the larger Phantom II model it launched alongside — in fact it proved so popular that it drastically outsold the Phantom II during the interwar years.

This was still very much the era of coachbuilt cars, and so this 20/25 plays host to a beautiful Park Ward Sport Sedan body. Its stately shape is divided by two-tone paintwork which was very fashionable for cars of the era. The design is dominated by the traditional Rolls-Royce grille and Spirit of Ecstasy, a true status symbol of the era.

The interior is as lavish as you would expect with beautiful woodwork forming the dashboard. Intricate aircraft-like dials fill the instrument binnacle, while a simplistic wheel is offered to the driver. Spacious rear quarters present new fine blue leather upholstery and plenty of privacy afforded by the large C-pillar. AN added luxury of this 20/25 is its sunroof. 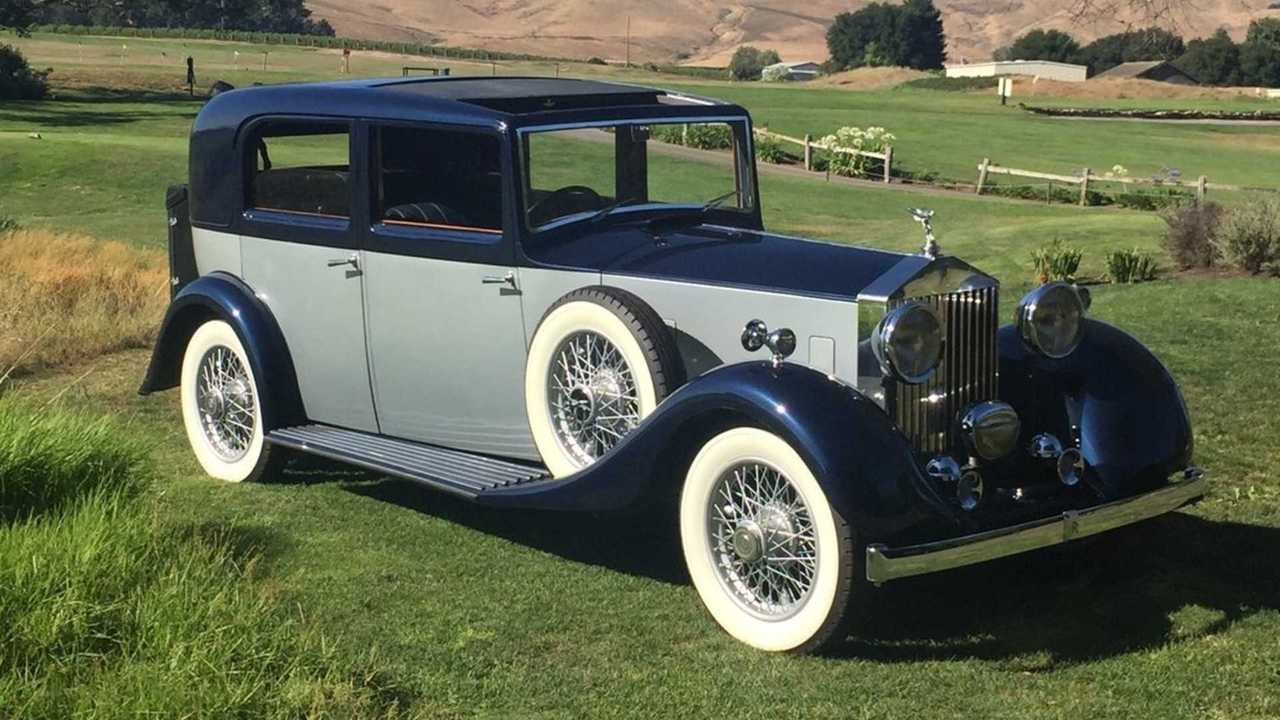 Under the lengthy hood is a 3.7-liter in-line six-cylinder engine producing just over 25hp. Rolls-Royce packed plenty of innovative engineering into its cars, the 20/25 being no exception. Automatic adjusting radiator louvres to aid with cooling, vibration dampers to isolate mechanical operation from the passengers, and hydraulic dampers in the suspension made for a forward thinking automobile.

This 1934 Rolls-Royce 20/25 has previously benefited from a mechanical restoration, and appears in excellent condition. Its current asking price is $49,500.

The fashion icon has an insane car collection that ranges from vintage race cars to modern exotic hypercars. When it...
By Amie Williams Feb 12, 2020
news
Shop Sports

While we often cover all sorts of beautiful, unique, and dream-worthy vehicles here at Motorious, sometimes they simp...
By Elizabeth Puckett Feb 12, 2020
news
Shop Tuners
Show Me More