1920 Stutz Bearcat Oozes Racing Heritage, But You Wouldn't Know It

Four times more expensive than a Ford Model-T, a Stutz Bearcat remained the sporting vehicle of choice for Pre-War elites. This 1920 example showcases some real American talent, with links back to the first Indy 500...

Entering the Indianapolis 500 in a pre-war motorcar was nothing short of a brave feat. To complete the event with said motorcar still intact was entirely commendable, while to finish in 11th place with your first vehicle, holding little-to-no racing experience, was absolutely remarkable.

It was therefore no wonder that Harry C. Stutz gained himself and the car company – that he’d not long launched with friend Henry F. Campbell – immediate credibility. Over the first half of 1911, Stutz had both designed and built a racecar named the BearCat.

Driven through the dust and overall chaos of America's inaugural Indy 500 by driver Gilbert Anderson and riding mechanic Frank Agan, this racing car did so unexpectedly well that it was featured in the following year’s race program with the slogan ‘the car that made good in a day’. 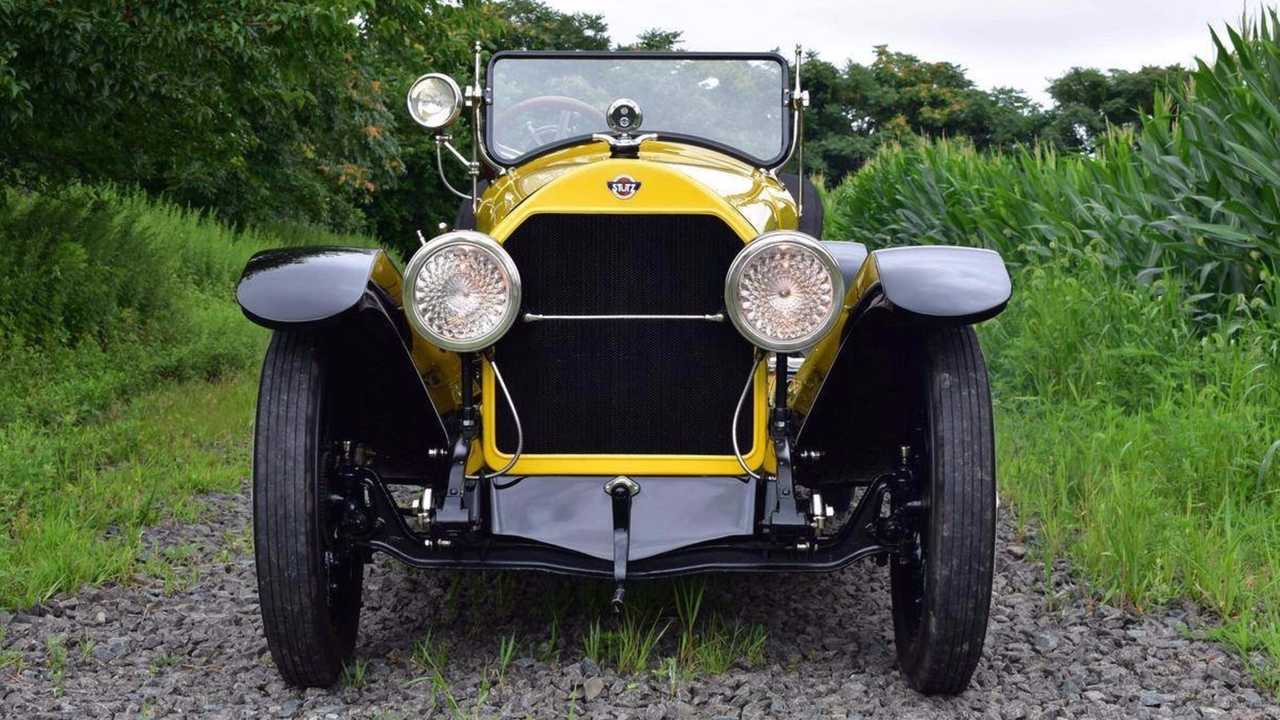 The phrase stuck and can still be seen on many of the Stutz logos from the good old days, including the badge atop the headlamps of this Stutz Bearcat, which has recently become available courtesy of Dragone Auctions, Connecticut.

Part of a production run that capitalized on the famed achievements of the original Bear Cat racer, this 1920 model showcases some of the key characteristics that helped propel the Stutz marque to a level of recognition and respect that would usually take years to achieve. 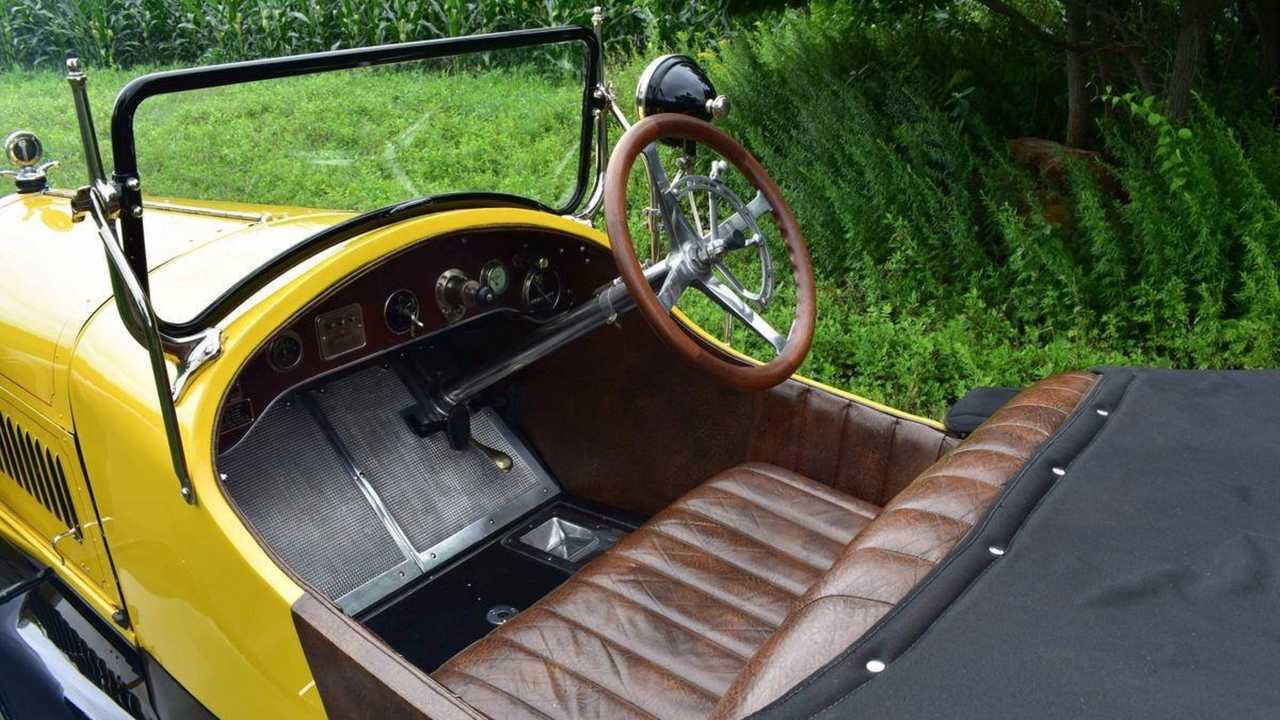 Within three years of that initial impressive performance at the Indy500, ownership of a Stutz Bear Cat had become an obvious symbol of status amongst those who could afford it. Within that short time, the price tag for a BearCat was four times higher than a Ford Model T – an expensive prospect indeed!

Although several evolutions on from the Indy racer, this H-series makes familiar use of an underslung chassis sitting low to the ground, a large but lightweight 8-cylinder engine and an interior devoid of unnecessary clutter. 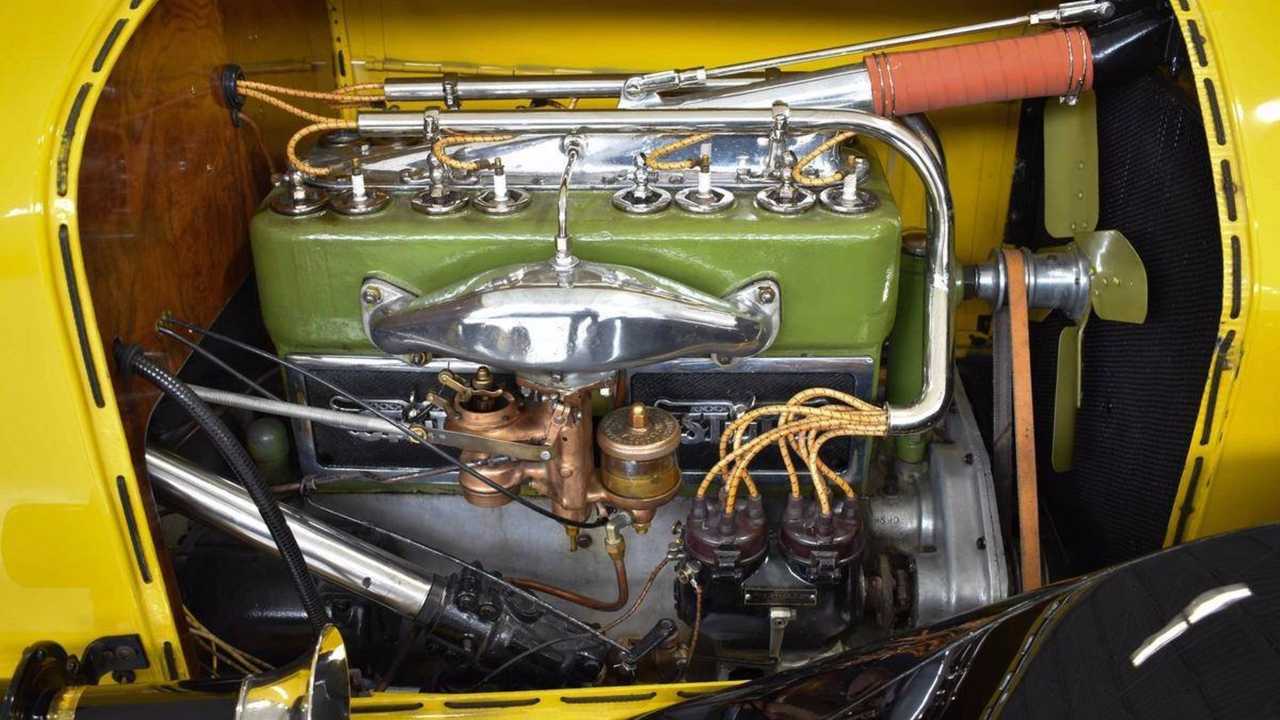 Additions such as headlights, wheel fenders and cut-down sides deliver some basic day-to-day practicality, but otherwise this Stutz Bear Cat remains a high-revving and efficient model that perfectly embodies its racing roots. It also allows the driver to focus purely on the superior driving experience on offer.

This particular Stutz BearCat, in a proud shade of bright yellow - a newly introduced H-series colour as of 1919 – has been returned to full working order thanks to recent comprehensive restoration. Previously owned by Jasper Wigglesworth, model H5414 delivers approximately 60hp and still drives flawlessly as it nears its 100th year. The price tag? Um, you can find that out by clicking here.

Now awaiting its next run out on the open road, this Stutz promises an authentic flavour of 1920s motor-racing and the romance that comes with it, conducting a perfect blend of American innovation and heritage. Just remember to pack your raccoon coat and goggles before setting off... 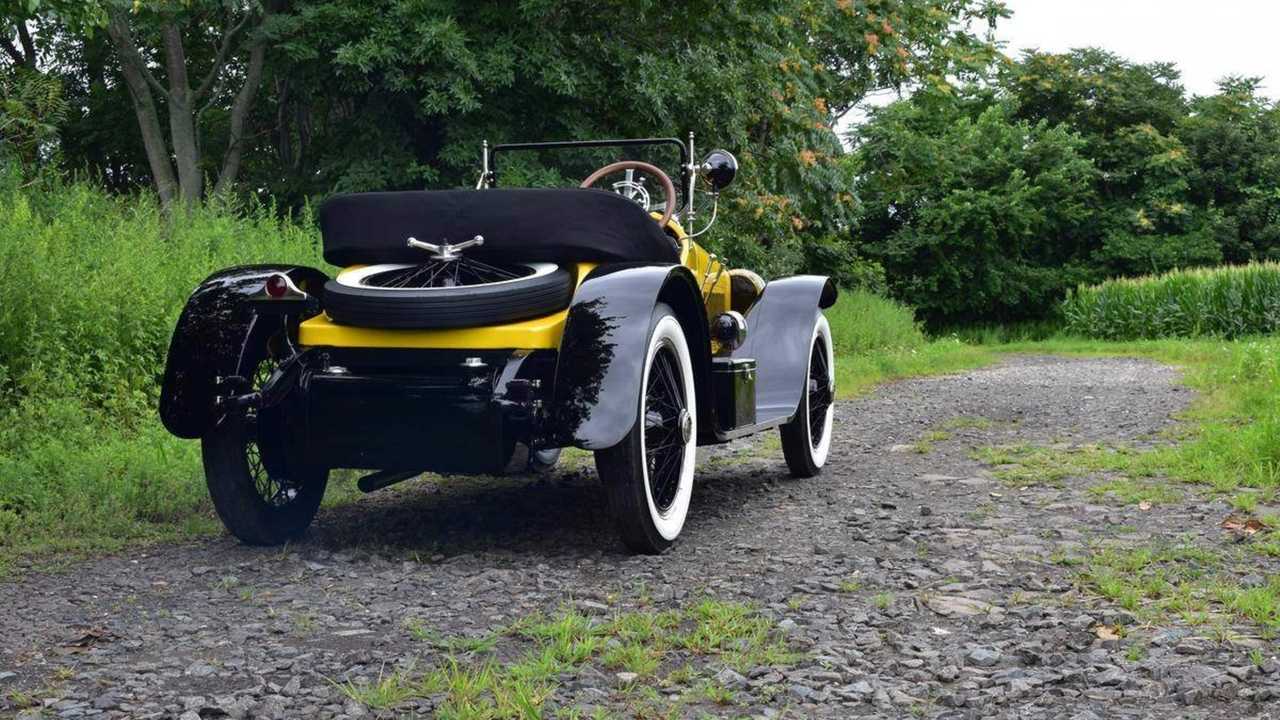