A fine example of the most underrated car from the 1980s is to be sold with no reserve at the Brightwell Affordable Classics sale of ex-James Hull Jaguar Land Rover vehicles.

Produced from 1984 through 1991, the MG Maestro EFi – and later badged 2.0i – proved that not all offerings from Austin-Rover were tailored purely towards those who enjoyed the bingo. However, for limb-abusing torque and the ability to shred tyres quicker than you can say ‘Noel Edmonds' jumper’, the 1988 Maestro Turbo remains king. 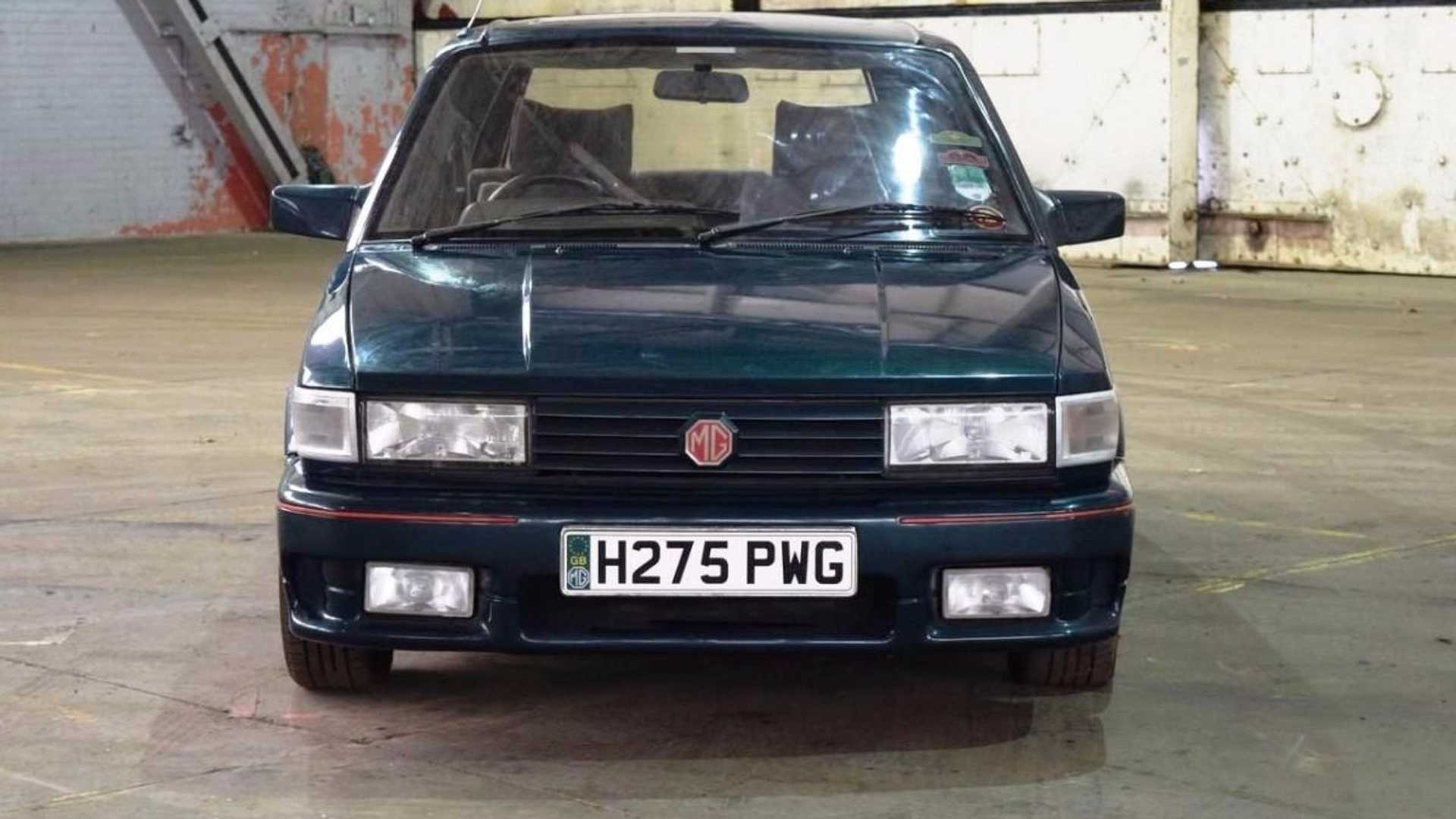 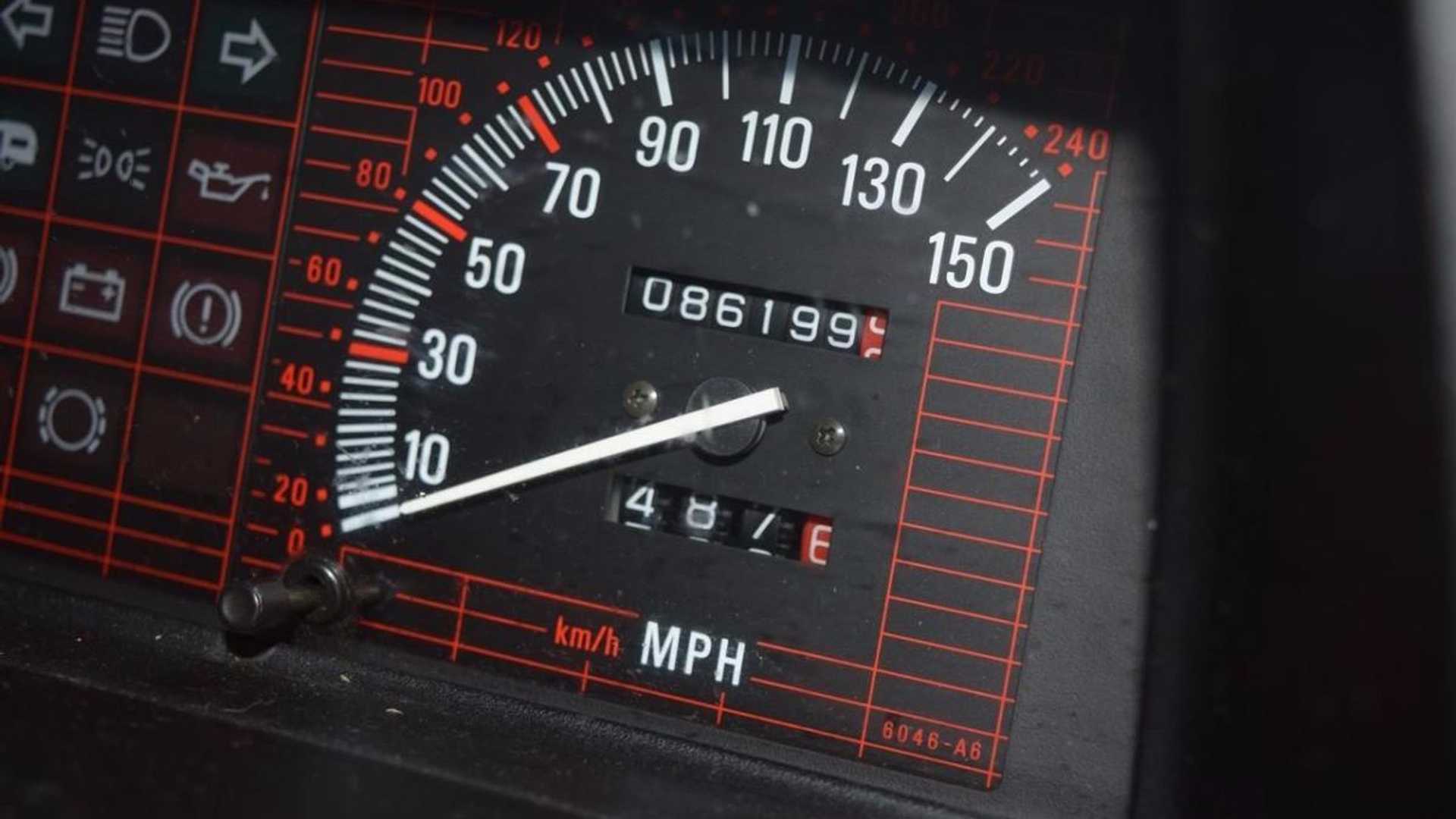 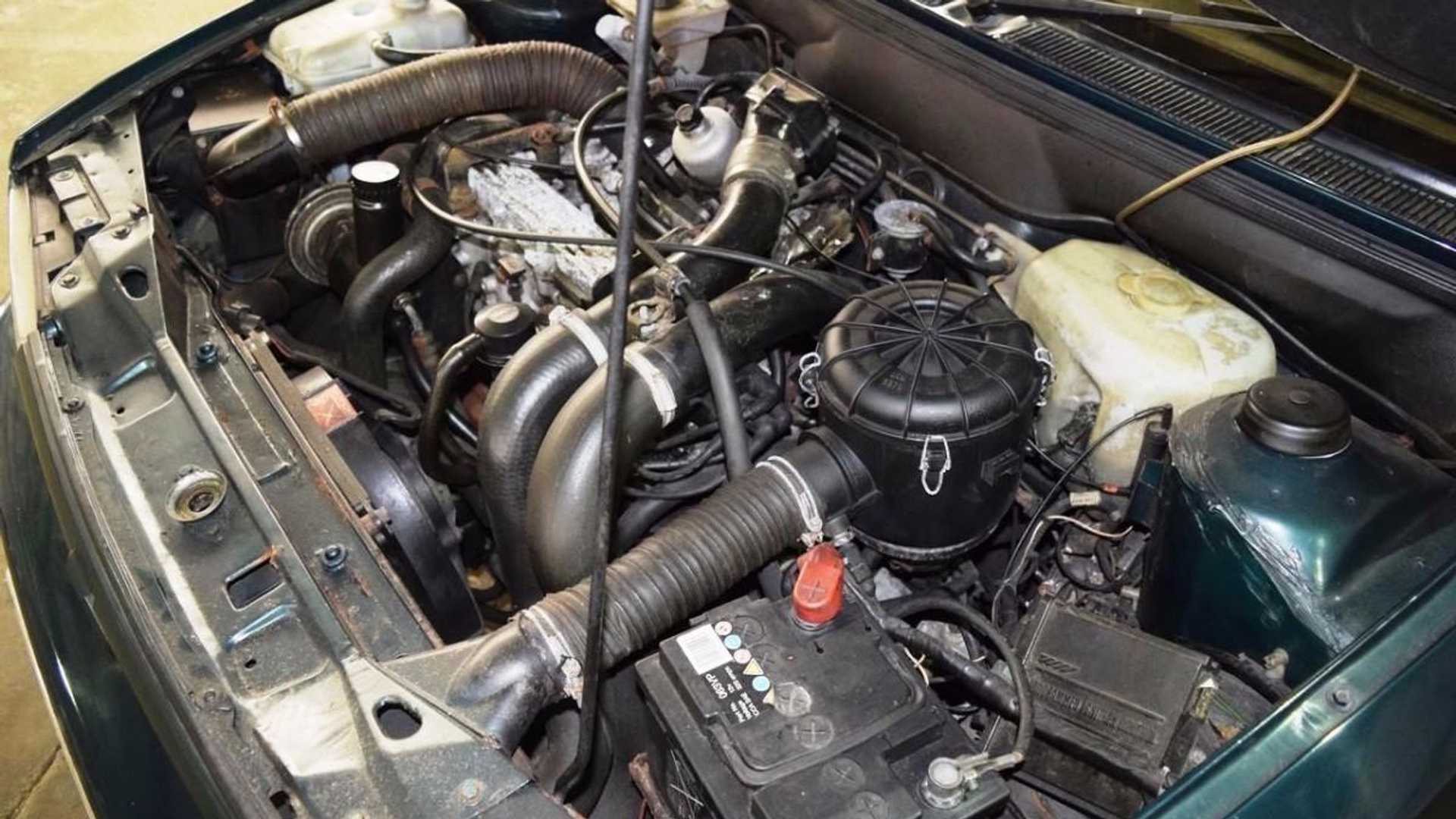 With only 505 made, and very few surviving the depreciation curve amid tarmac abuse that found so many buried in hedgerows and front rooms, even a project vehicle commands a hefty premium compared with other Austin-Rover offerings from the decade of Thatcher and Blankety Blank.

However, don't think the asking price will break the bank – you can still get a good one for less than any well-heeled Jaguar. You can even squeeze 22mpg out of the 2.0-litre engine. You may guffaw, but a V12 XJ saloon gets 12...

Churning out 150bhp may seem like small change when the current family-friendly Audi A4 can pump out nearly twice that, but back in 1988 this was a revelation. The shape so familiar kangarooing out of junctions to then sit at a blanket 40mph could now hit 60mph from a standstill in a blistering 6.7 seconds; faster than most Ferraris of the time.

Maureen could no longer bounce off the rev limiter in second gear en-route to the Women’s Rural Institute – because the turbo would ensure she ended up deep within the local WHSmith before a fiery explosion wiped out the high street. Topping out at 133mph, suddenly there was a new boy bullying the BMWs and Mercedes. No one was safe. Yet, if it wasn’t for the engineers chickening out, it could have been a while lot more homicidal.

A turbo variant of the Austin Maestro with MG badging was always on the cards, yet development tests had proved the car was simply ‘too fast’. People were going to kill themselves out on the road with uncontrollable torque steer and turbo lag to rival even the sickest of Porsche 911s. It wasn’t until a bespoke bodykit design was produced and thousands of man hours tweaking and testing found a healthy balance between present and afterlife that a limited production run was green-lit.

Unveiled with a low-key introduction at the Birmingham Motor Show in October 1988, the surprised fan base and purchasing public ensured all 505 examples were snapped up in record time. Even the ones the same colour as a prosthetic limb…

Rightfully claiming the title of ‘fastest production MG’, crafting the moreish sensation of being catapulted in a cardboard box into oblivion, cars were assembled with other Maestros at Rover’s Cowley facility before landing with Tickford at their Bedworth plant for fitment of the five-piece bodykit. The final tally, colour-wise, was:

Although regarded as a modern classic even back then, it is estimated that less than half survive. Which makes the 1990 example (pictured here) going under the hammer on March 21 at Bicester Heritage even more special.