Buying a first-generation Land Rover Discovery used to be cheap. However, the market is changing and now is the time to secure a solid example

The Land Rover Discovery has endured hard times in the used car marketplace. What was once a costly British 4x4 with luxurious touches and cultural stamina has lived in the doldrums of the value trough. Until lately, that is.

More Land Rovers!
The Perfect Discovery Is For Sale With Morris Leslie
This 1989 Land Rover One Ten Won The Toughest Off-Road Event Ever

As the Range Rover Classic has quickly become one of the most desirable, sought after and expensive collector cars on the planet, those of more rational or ‘peasant status’ have turned to the humbled Discovery in search of everyday practicality with up-coming collector car status. 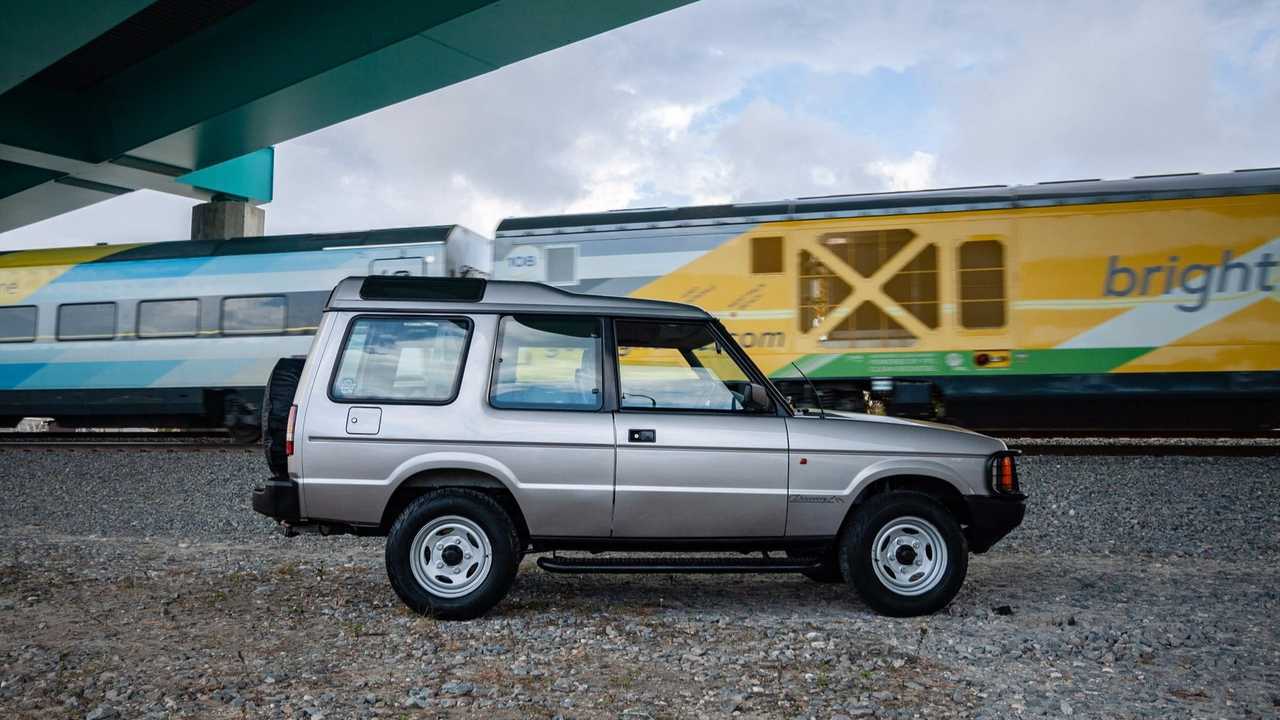 Besides offering almost identical running gear and similar off-road prowess to the Range Rover, Land Rover’s Discovery ticks all the boxes without plundering your bank account.

As a comfortable and commanding city cruiser, the retro design never fails, and freeways are nothing if not relaxed. When it boils down to solid all-rounders, the Discovery remains your best bet on a budget. Unless you go for the V8…

Although the riotous eight-cylinder serves up rampant horsepower, lush acceleration and an oh-so-moreish exhaust note, it also devours fuel at an alarming rate. They like to get rather hot when engaging in the rough stuff, too.

Sensible money would bag a diesel unit. While powerplants running on devil’s fuel feel less sophisticated and more sluggish, they don’t take away from the vehicle’s ability to provide a hybrid of Range Rover and Defender mantra.

However, there is a catch. You’ll struggle to find a good one. As most were cheap and the market was plentiful, nearly all early Discovery variants have been dismantled for parts, chopped into bobtail hillclimb vehicles, or simply run into the ground with lack of mechanical sympathy.

That’s why this one is so special. Not only is this 1992 Discovery a highly sought-after three-door model, but it also boasts of immaculate diesel drivetrain. There’s even functioning Air Conditioning, too.

The price may seem steep at $17,500 to those who don’t understand the 4x4’s attraction, but to collectors the message is clear. You can’t get a solid first-generation Discovery on the cheap anymore. And, trust us, regardless of reliability, these things are set for certified collector car status. 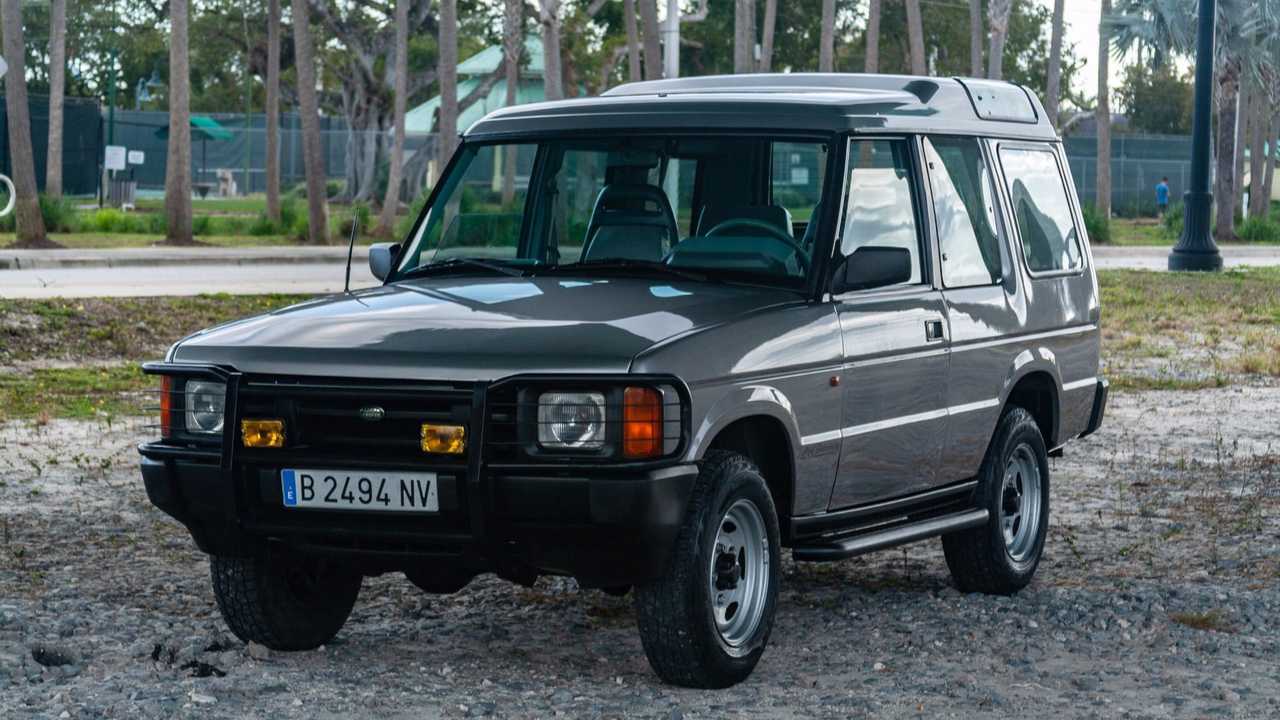 Running a 200tdi engine, which was never made available on this generation in America, the chassis on this specimen is rust free and the bodypanels are devoid of damage. The drivetrain has been very well maintained throughout its life, resulting in an almost concours presentation.

Just to keep confidence should you be interested, the SUV has been recently inspected. Undergoing alongside a recent full fluid change. Now ready for a new life with a fresh custodian, you can get a closer look at the Land Rover here. 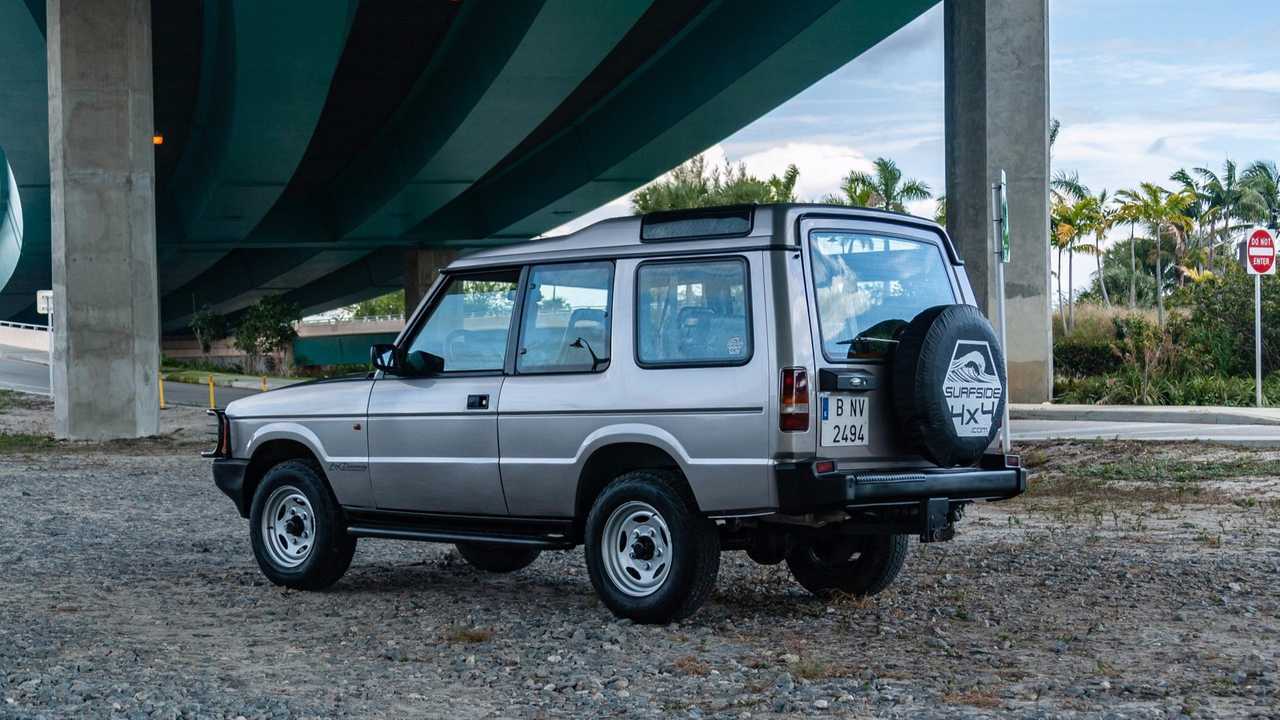