This 1945 Jeep has previously lived in the Philippines and now has a Toyota engine under the hood. But that doesn't make it any less of an automotive hero

Some vehicles inherit a legacy, others create it. While certain marques radiate heritage and trumpet their achievements for publicity and commercial reasons, when talking about real accomplishments, nothing comes close to America's legendary WWII General Purpose vehicle - or GP, Jeep, for short.

The iconic ancestor to the modern Chelsea tractor – but quite unlike those largely useless WAG wagons and soccer-mom specials – the humble Jeep was a true workhorse and decorated war hero. In fact, the outcome of World War Two may have been far different should the flat-snouted hero never have materialised.

General Eisenhower went so far as to say that three weapons saw victory for the allies; one of them was the Jeep. The basic design, albeit somewhat bone shattering when the going got tough, didn't just win the largest global conflict to date – it also won the hearts of millions.

As an automotive representation of freedom, and all that was defended by going to war – alongside the ultimate sacrifice that so many soldiers gave fighting for their country – the Willys Jeep stirs up all manner of emotions with all generations. Arguably, it's the greatest vehicle ever made. 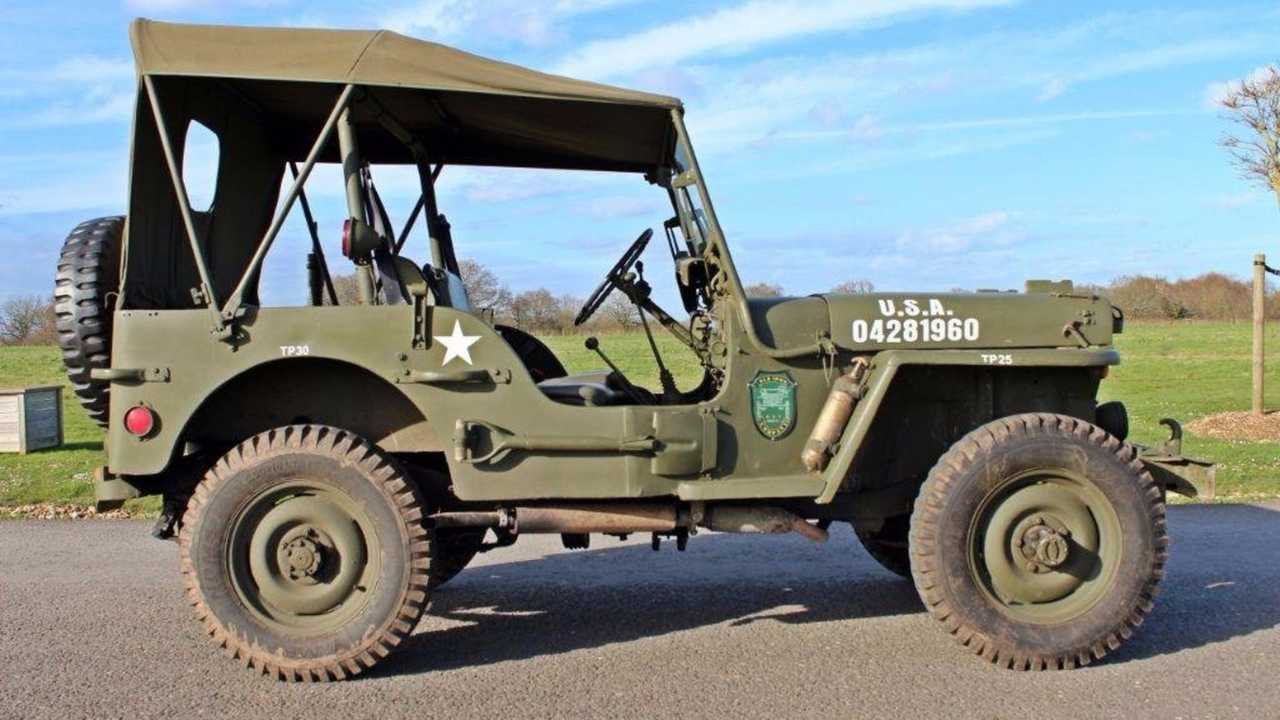 In desperate need of a light, general-purpose vehicle for supporting allied forces overseas, the US Government sent out a distress call to all major American car manufacturers. Seeking a triumphant design to aid the ongoing war effort, the 4x4 had to be air portable, hold an ‘empty’ weight of no more than 590kg and carry three soldiers – not to mention the fitment of a fold-down windscreen and a track of no more than 47 inches. It was a tall order.

Initially, it was a two-horse race between Willys-Overland and American Bantam. They were later joined by Ford, who boasted superior mass-production facilities. Regardless of marque snobbery, the engineering giants pulled resources to craft an almost indestructible automotive icon. 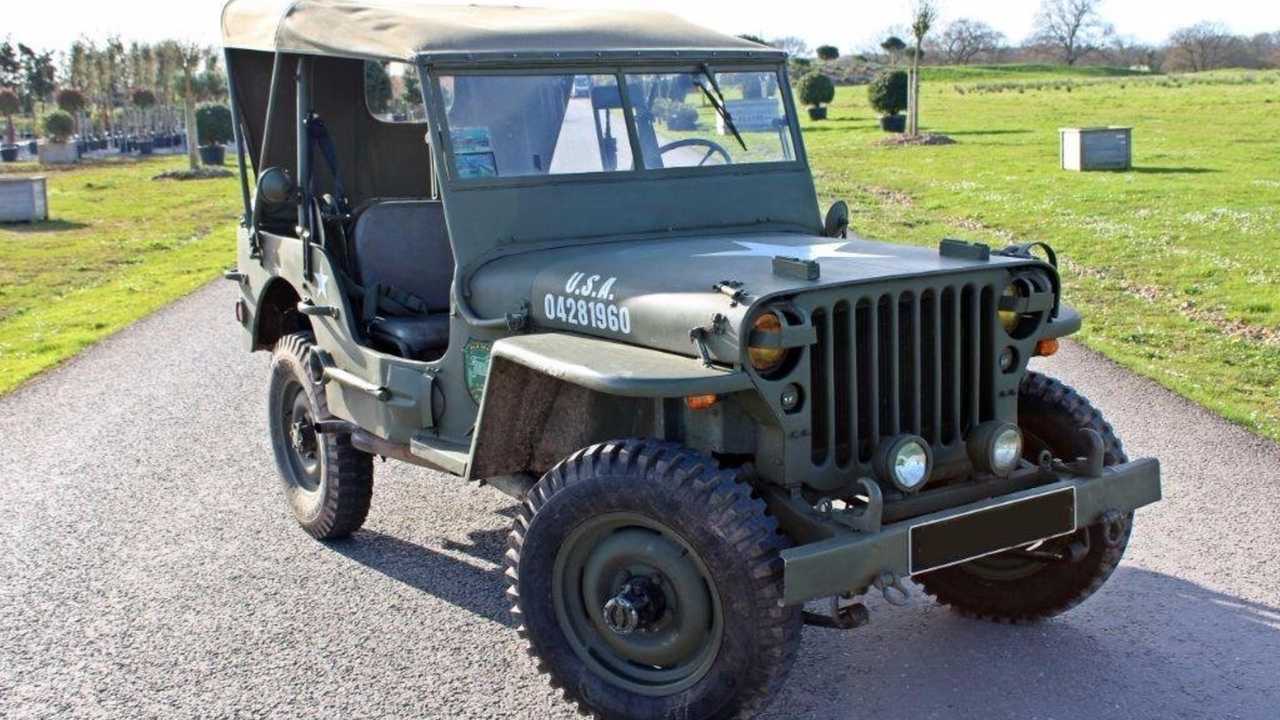 Lightweight, and utilising a 60bhp powerplant through a double-reduction gearbox running permanent four-wheel drive, the General Purpose machine offered a top speed of 60mph and the capability to tank through hazardous terrain under enemy fire without protest. The mechanicals proved wholeheartedly dependable during the very worst of situations.

The Jeep saved more lives throughout the 1941-’45 production run than any other piece of machinery. It’s no wonder that, having proven itself during tense times of need, the Jeep fast became a post-war darling on the public road. 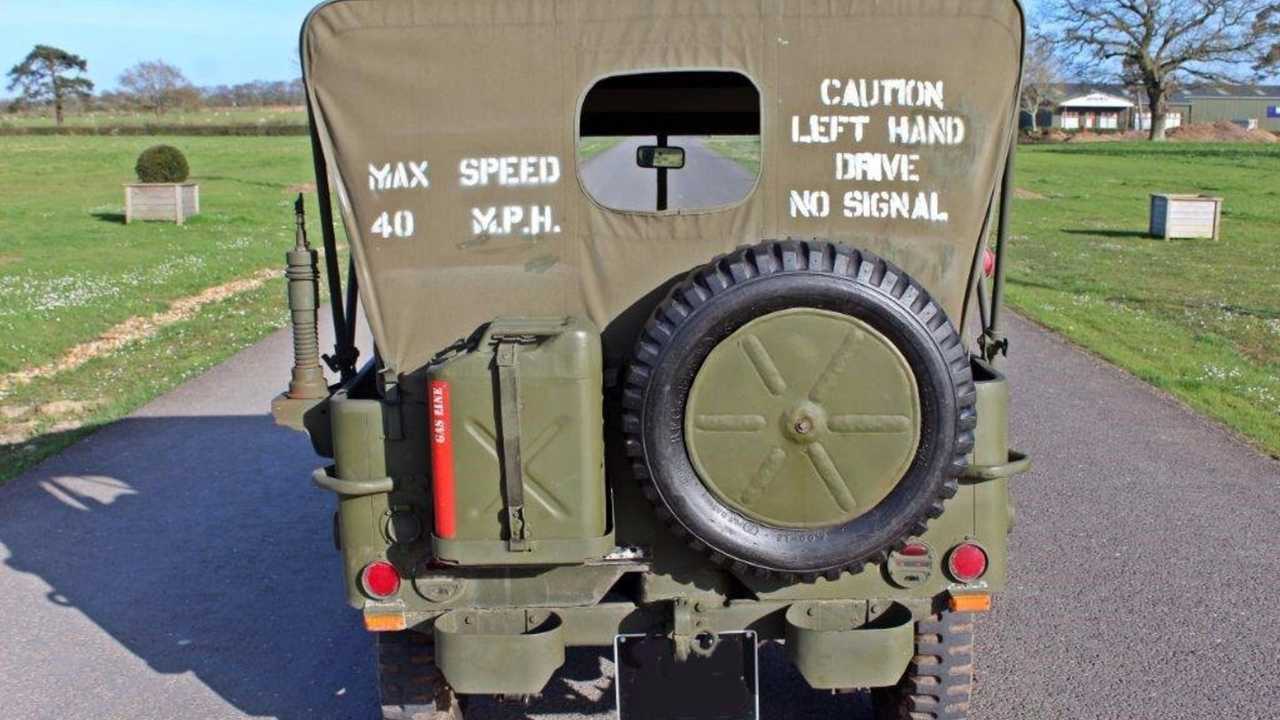 Which makes it all the more distressing to learn that, after the war ended, both beloved older and shiny brand-new examples were pushed off cliffs, crushed, and ditched in the ocean. So desperate was the public to destroy any symbol of the engagement that cost so many families so much pain, that Armed Forces rolled dozens overboard from soon-to-be-scuttled cruisers into Beaufort’s Dyke, off the coast of Cairnryan, Scotland – alongside more than a million tonnes of munitions.

Following such carnage, and years of subsequent abuse as farm hacks and cheap labour on the second-hand market, finding a solid and unmolested Jeep often required the patience of a saint. Luckily, the market is now far more respectful than it ever was – and we have a cracker in the Motorious classifieds. 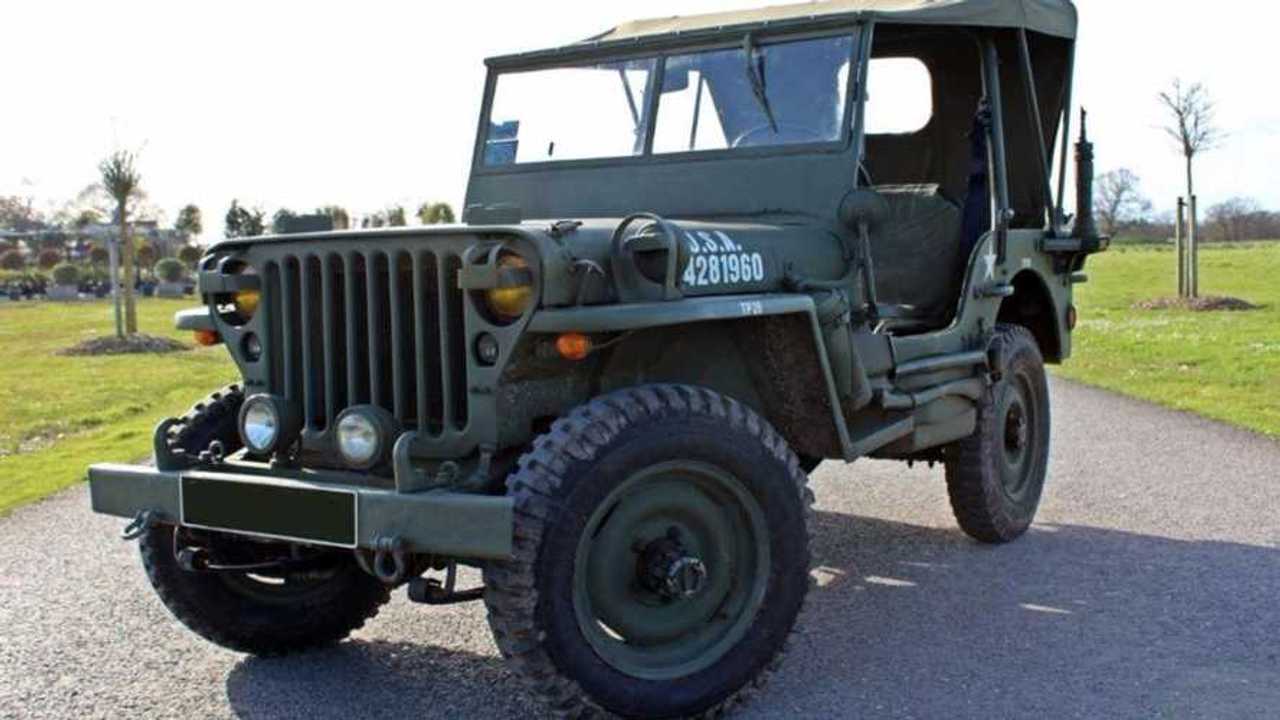 We understand that this 1945 Willys Jeep was imported from the Philippines in February 2016 and is of solid quality. Whilst in the Philippines, a 2.2-liter Toyota Engine was fitted under the hood.

While such news will strike a bitter blow to Jeep enthusiasts, the previous owner apparently suffered engine woe with the original powerplant. However, thanks to the spares situation back home for Jeeps, if originality takes priority over practicality, then a period-correct engine shouldn't prove too difficult to procure.

To complement the engine replacement, servo assisted brakes were fitted with new cylinders and brake linings alongside new wheel bearings. Upon import to the UK, new Bar Grip Tyres were fitted plus a new hood, fuel tank and steering box.

The price? This excellent example of America's greatest vehicle will set you back little over $20k. Get a closer look here.