His name may not be known by all, but the vehicles and innovations Dewis helped to create remain legendary. During a 33-year career with the British manufacturer, he played a pivotal role in bringing the C-type, D-type, E-type (XKE), MK II and XJ saloon to fruition.

It’s believed that, in testing the high-speed capabilities of these iconic vehicles, Dewis covered a quarter of a million miles at speeds excessing 100mph. He was no stranger to dangerous situations before starting with Jaguar in 1952, having served during World War II as a gunner in the centre turret of various Blenheim bombers.

Born in Coventry on August 3, 1920, Dewis won a scholarship to art school, yet life took a dark turn when his father died suddenly before Norman’s 15th birthday. As such, the scholarship was dropped to provide his family with income support. He started work as a grocer’s delivery boy, but it didn’t take long before he gained employment at the Humber car factory – which happened to be on his street.

Within the year, Dewis migrated to Armstrong-Siddeley for work as an apprentice. However, his career was interrupted by the outbreak of European conflict in 1939. Joining the Royal Air Force and remaining there throughout the war effort, he restarted his automotive work with Lea-Frances as Britain rose from the ashes of wartime destruction.

From here, Dewis was recruited by Bill Heynes, Jaguar’s engineering boss, joining the expanding company in 1952 as a development test driver. The position gave him direct contact with Sir William Lyons; Jaguar’s well-heeled founder. The pair quickly developed a working relationship that introduced all manner of new test procedures to the automotive industry. 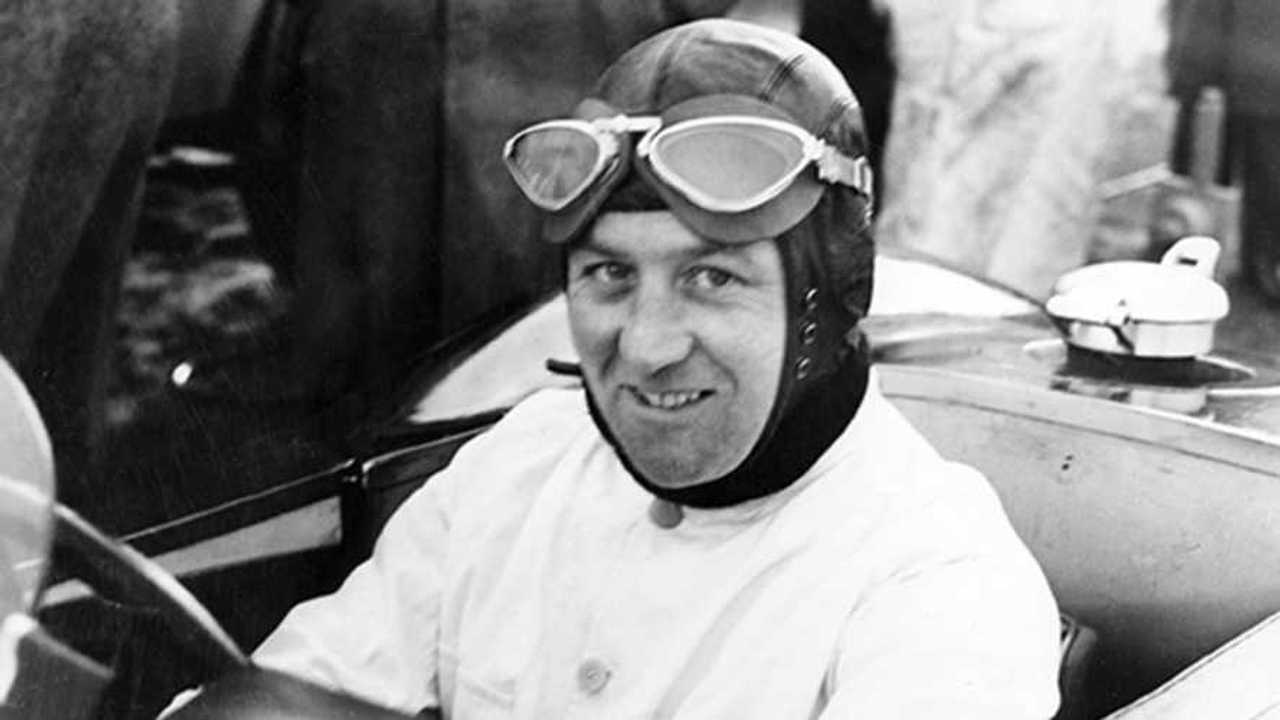 Jointly responsible for improving the quality of road-going production cars, Dewis began developing the concept of modernised disc brakes; technology that was fitted to Stirling Moss’ Jaguar C-type for the 1952 Mille Miglia.

Joining Moss as a passenger throughout the event, the pair were third overall before a collision with a rock (only 100 miles from the chequered flag) ended their campaign.

Such a calamity didn’t stop Dewis from continuing his efforts and, one year later, he took the wheel for an attempt at the production car speed record upon a closed segment of road in Jabbeke, Belgium. The vehicle employed for such a run – an XK120 – featured various modifications to keep aerodynamics tight; mainly a full-length undertray and Perspex canopy.

In methods that would leave modern safety-conscious test drivers reaching for their smelling salts, the Jaguar crew screwed the car’s perspex down from the outside – trapping Dewis in the XK120 should an accident occur.

Aerodynamicist Malcolm Sayer informed Dewis that the car would begin to take off at speeds beyond 160mph. Most individuals would fear to breach that marker, yet Dewis set a production car speed record of 172.4mph that day.

His speed achievements didn’t stop there. He cracked 192mph on the Mulsanne Straight in a D-type during the 1955 Le Mans 24 Hours. Not that all his speed runs were event free. He famously survived barrel-rolling an XJ13 at 135mph – a car over which Sir Lyons had given Dewis a dressing down, for secretly testing after the project was officially cancelled.

Cresting a high banking under heavy acceleration, the XJ13's offside rear wheel broke away. Consequently, the XJ13 spun onto the infield and dug in, performing two cartwheels and a series of barrel-rolls. As he wasn’t strapped in, Dewis managed to wedge himself under the scuttle before the wreck landed back on its wheels. Amazingly, the Jaguar driver suffered no broken bones.

Perhaps most famously, Dewis put in weeks of testing to gift the new E-type (XKE) a bragging right of a 150mph top speed. When a second XKE was required for the unveiling at that year's Geneva Motor Show, the Jaguar legend then had to drive overnight at full pelt to meet the press deadline. He covered an excess of 700 miles in 13 hours.

Dewis retired in 1985, the same year in which Sir William Lyons died, yet remained at Jaguar for media engagements, undertaking demonstration laps at Goodwood, and D-type drives to Le Mans. Both Dewis and Moss took the start of the 2012 Mille Miglia in a C-type to celebrate the 60th anniversary of their inaugural entry.

Awarded an OBE in 2015, he continued his work with Jaguar by helping to promote the electric I-Pace. An appearance on BBC’s Top Gear with the F-type SVR brought his tales to a new generation – a generation who now mourn the loss of a true great alongside those who recall watching his efforts first hand.