The Ford Probe Was Nearly The 4th Generation Mustang

The Ford Probe was meant to be the all-new Mustang, but the public hated front wheel drive

Whilst the muscle car era was all but dead, American car makers had to keep their now famous name sakes alive in an era of outrageous fuel prices and huge emissions regulations.

Whilst most opted for the economy box direction, reducing their V8 leviathans down to four cylinder replacements, Ford managed to avoid the same fate with the Mustang, but only just, and the answer was in the shape of this Probe offered by GAA Auctions.

The Ford Starliner Was Built for 1 Year Only

In the 1980s, the proposal was, in fact, to use the Probe as the new Mustang platform. Market research had indicated that buyers were beginning to accept front wheel drive setups, along with the fuel economy benefits of smaller displacement four-cylinder units, regardless of the assumption that there’s 'no replacement for displacement'.

Despite this, the public became horrified when the news arrived that the Mustang was going front-wheel-drive. As one of America’s most defining cars, it was absolute sacrilege to the average citizen. First the V8 motors, now the rear drive setup? 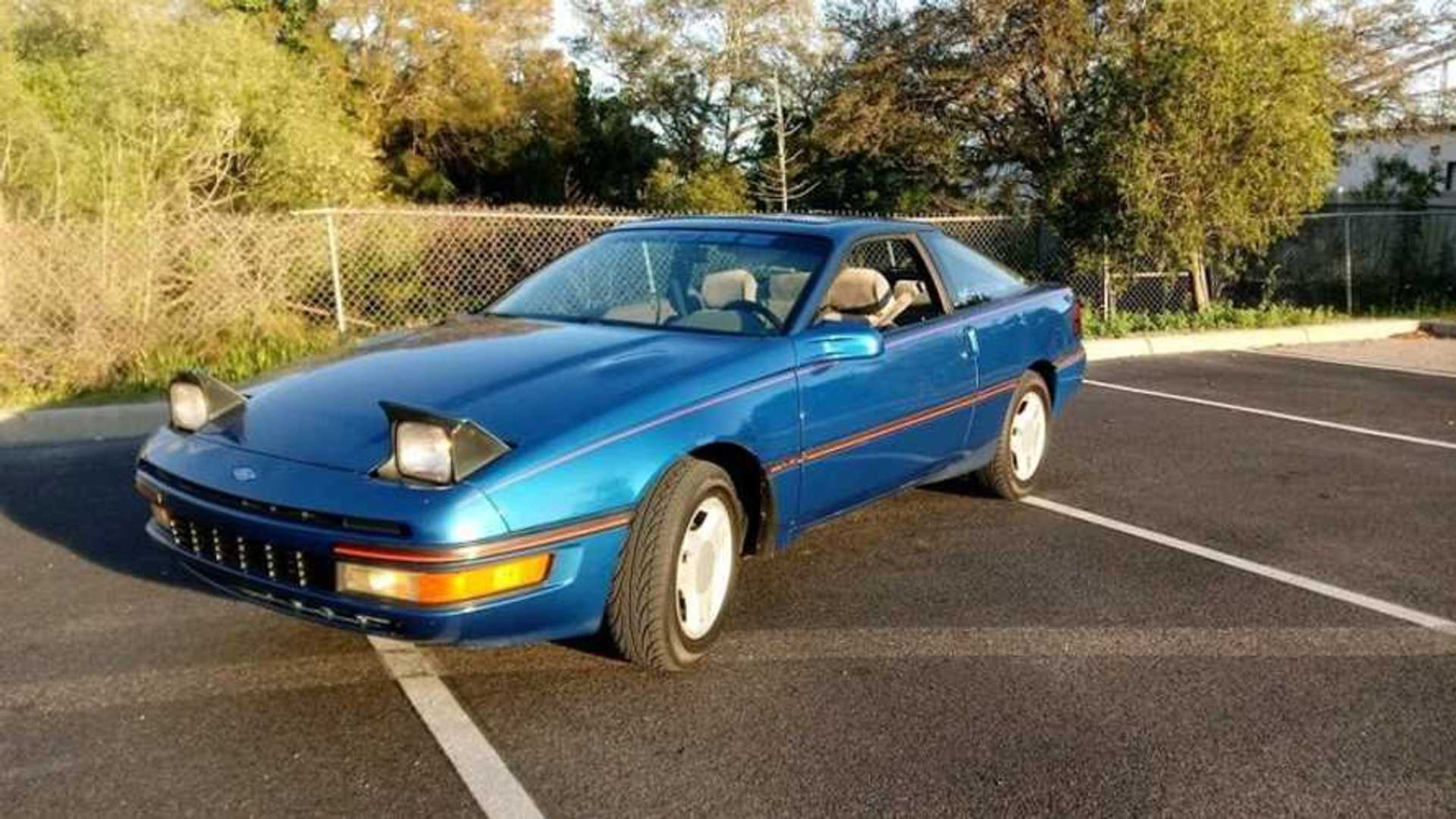 The nail in the Probes coffin? It was designed by Mazda. The new Mustang was to become a Japanese car. People saw what the Dodge Challenger had become, and with a grimace put their foot down.

Thanks to the public outcry, Ford made a last minute change. Not only was the Probe now given this name and marketed as a separate model, but Ford updated the Fox Body Mustang and gave it an even sweeter version of the famous Windsor V8.

This particular Probe example is the first generation, based on the Mazda MX-6, with the Ford Vulcan 3-liter V6 churning out 140 horsepower. It may not be history's most loved example for its close miss with the Mustang model name, but it certainly is a good looking sports coupe.