Own This ProTouring 1969 Chevelle With Modern Powertrain

You can own this modernized muscle car now!

The 1969 Chevy Chevelle Malibu is a car that hardly needs any help in the looks department, but also lends its good looks to those visionaries who want to take the power to a new level. Since the powertrain options of the time are more difficult to bump up to some of the levels of today’s cars, some customizers are opting for modern engines and transmissions instead - as seen in this example of a ProTouring Chevelle Malibu from Classic Car Liquidators that gets its power from years of engine developments made since its original run.

In 1969, the Chevy Chevelle was one year into its second generation run, and this would be the most iconic generation for the muscle car era. It had a distinctly different look, built around a revised front-end - it would be this front end that would carry the Chevelle to icon status. The front end redesign was in addition to an overhauled appearance for the second generation, that focused around the tapered front fenders and a rounded beltline.

- Relive Your Childhood Fantasy With These American Movie Cars

The Malibu was still a trim level of the Chevelle, which would go on to be its own model later, and was the upscale model of the line. This particular car originally came equipped with a 350 cubic-inch engine, as indicated by the badging, but a lot has changed since it left the factory. 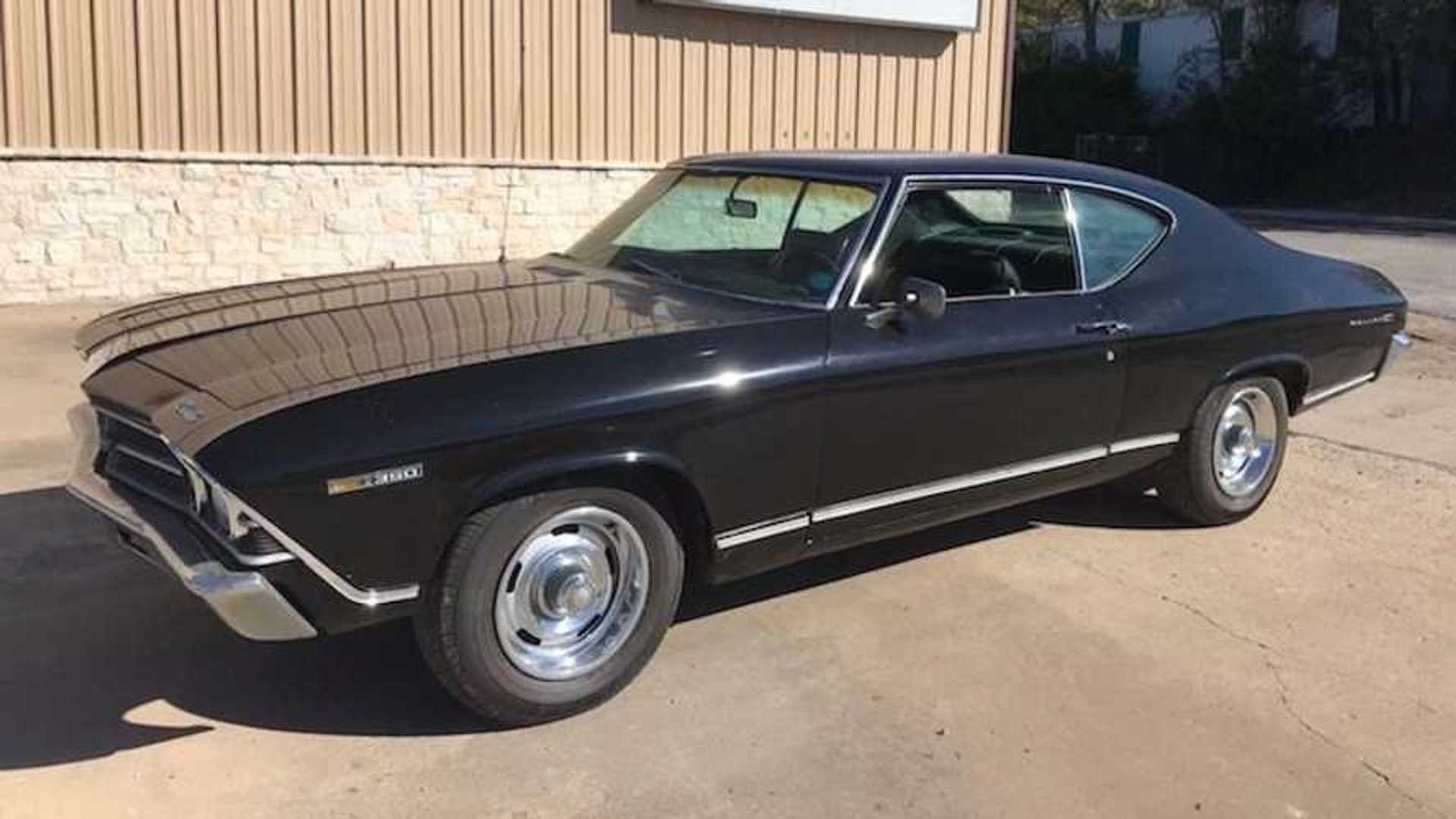 As a part of a major upgrade, the Chevelle got a L92/LS3 engine with 6.2-liters of power. Stock, this engine is good for a little over 400-horsepower and 415 lbs/ft of torque - so this Chevelle has plenty of get up and go! The engine is backed by a six-speed automatic in its current form. It’s also a low mileage example with just over 18,500 miles on the clock!