1933 Buick Series 90 Has Left Historians In A Spin

This 1933 Buick has opened debate between vehicle historians. Regardless of its exact identity, the car certainly has links to the Dutch Royal Family

As it stands, any example of Buick’s Series 90 is rare to come by. Oozing a decadent art deco mantra that screams of luxury and cultural dominance, the lavish 1930s automotive status symbol embodies all that American motorists once aspired to.

More Buicks!
A 1987 Buick Regal GNX This Clean Is An Extremely Rare Find
1971 Buick Electra Deserves Your Love Too

Not that every Buick specimen remained on American soil. This one found its way into employment with the Dutch Royal Family, or at least that’s how it appears. 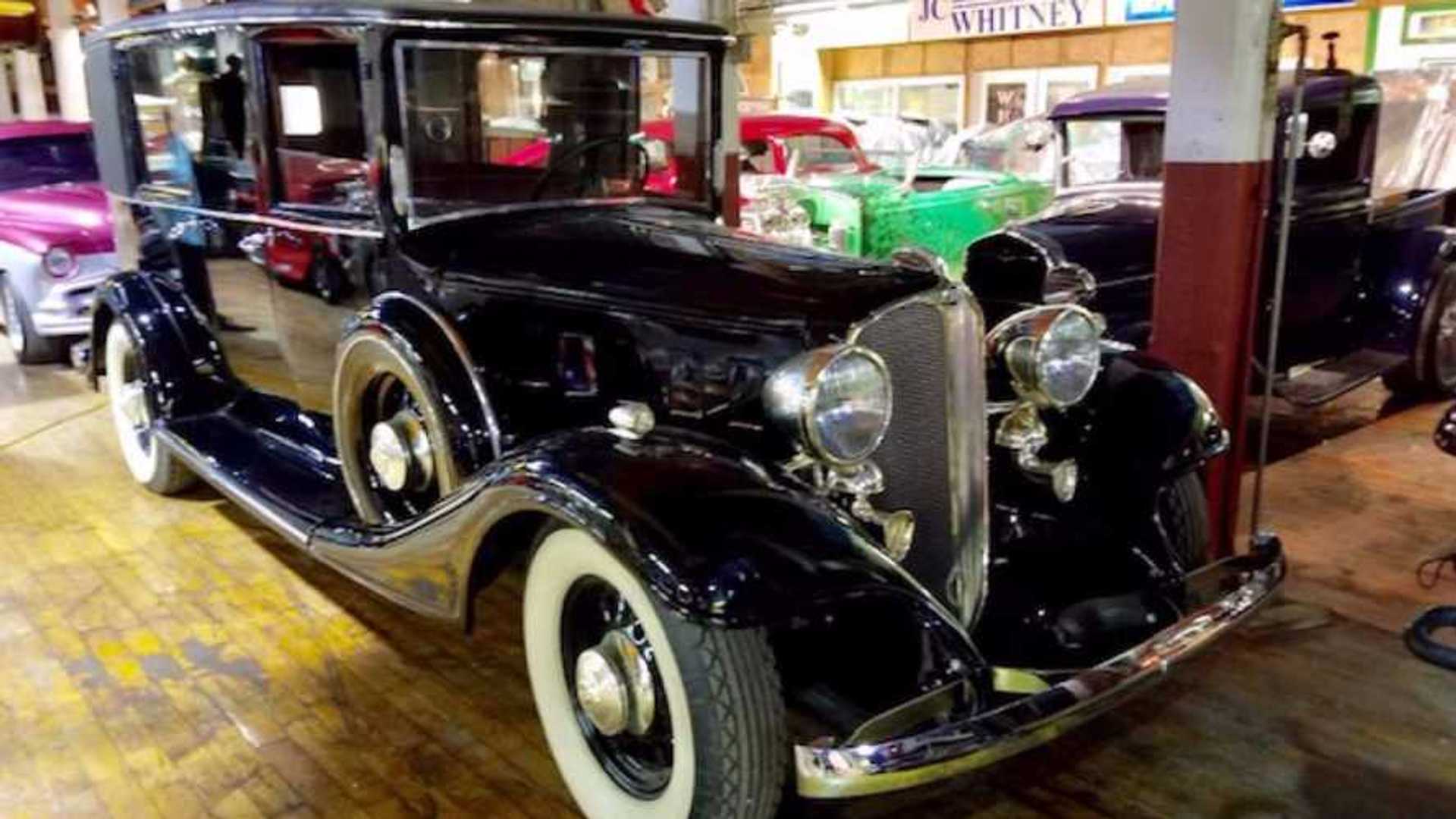 There’s one fact that automotive historians agree on. Authentication of this 1933 Buick Series 90 Custom Bronkhorst Body Limousine has set it apart from its brethren as a rare and important classic car. Yet, speculation is rife upon the car’s exact use by the Dutch Royals.

Some claim that the Buick was never formerly owned by the family, but instead found use in Amsterdam as a VIP, chauffeur-driven limo by an undertaker – N.V. Onderlinge Rouw Stallen (ORS). As such, when both Queen Wilhelmina’s mother – Queen Emma – and her husband – Prince Hendrik – died at opposite ends of 1934, the Dutch ruler was carried in the limo during two funeral cartages.

Although the vehicle’s identity continues to stir fuss with historians, what we can confirm is that the Buick was a special order. Purchased as an MKD (Medium Knock Down) kit, including the engine, fenders, lights and running gear, the car was then sent to the Bronkhorst Carriage Company to be fitted with a special bodywork design.

Marque enthusiasts and those of a historic persuasion claim to hold photographic evidence that this car, alongside four other Buick Series 90s, remained in service to accommodate funerals of Europe’s wealthiest families until the mid-1950s.

Arguably more advanced than European equivalents, the machine drew no end of attention when first hitting the streets of Amsterdam. Such an effect hasn’t been tarnished by time’s onward march. This lush serving of vehicular heritage will still turn heads.

Regardless of its exact role in Dutch history, this 1933 Buick Series 90 Custom Bronkhorst Body Limousine would make the perfect addition to any car collection. Up for grabs with Vicari Auctions during their 2019 Atlanta sale, if you have any further information about this particular 1933 Buick then let us know!

Get a closer look at the 1933 Buick with Vicari Auctions here. 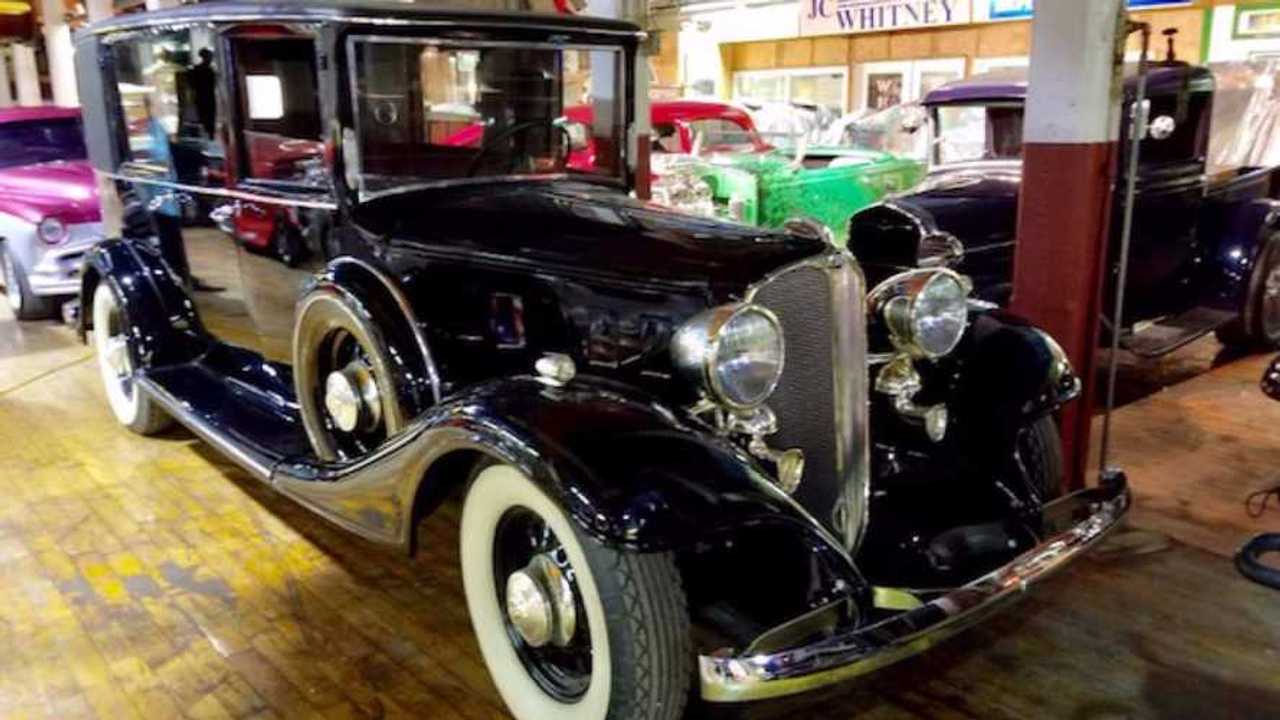