The very last two-door Range Rover Classic ever produced, a 1994 200Tdi built for the Portuguese market, will be hammered away by Bonhams on July 5

Perhaps the most significant left-hand drive Range Rover Classic in existence, this 1994 200 Tdi presents a significant piece of Land Rover history. Rolling off the Solihull production line on January 11, 1994, ‘647644’ was the very last production two-door model, destined for Portugal. This is serious news for marque collectors, as the historic vehicle is now heading for auction with Bonhams on July 5.

More Range Rovers!
How To Buy The Perfect Range Rover Classic!
Is This The Coolest Second-Generation Range Rover Of Them All?

Although mainstream sales of two-door specimens had ceased after a short reintroduction for the special CSK anniversary model of 1991, factory manufacture continued to craft special orders for the Portuguese market. Except, they were unlike any other.

The last batches of two-door vehicles were delivered in ‘van’ form, devoid of rear seats but installed with plain black board panels in place of side window apertures. Once delivered to showrooms, the 4x4s were fitted with the missing elements and built up into luxury specification. 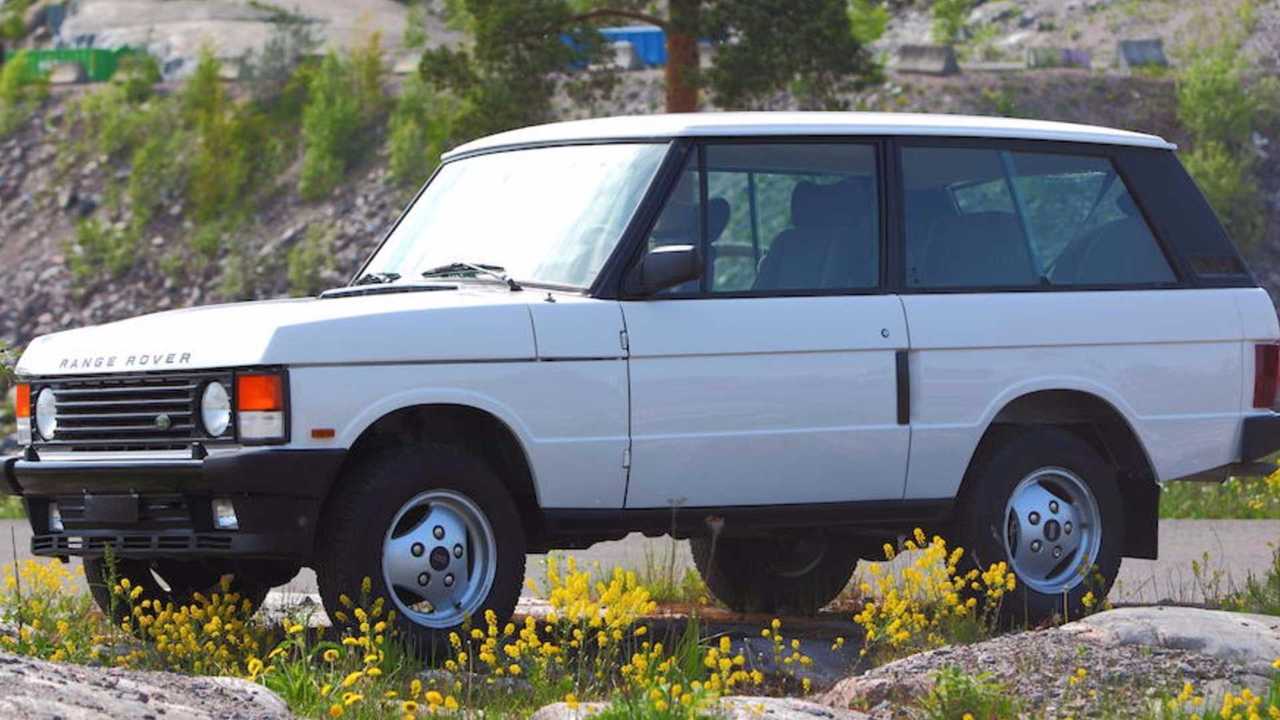 The accompanying BMIHT Certificate confirms that the exterior colour, engine, front axle, gearbox, rear axle, and transfer box numbers on this example are matching. However, the trim is mistakenly listed as ‘teal and smokestone leather’.

The original Brogue Brown cloth cabin has remained untouched and undamaged for 25 years, and is the car’s genuine interior material. Those of an anorak persuasion will already be aware that leather was not an option for diesel two-door models. We'll stop now... 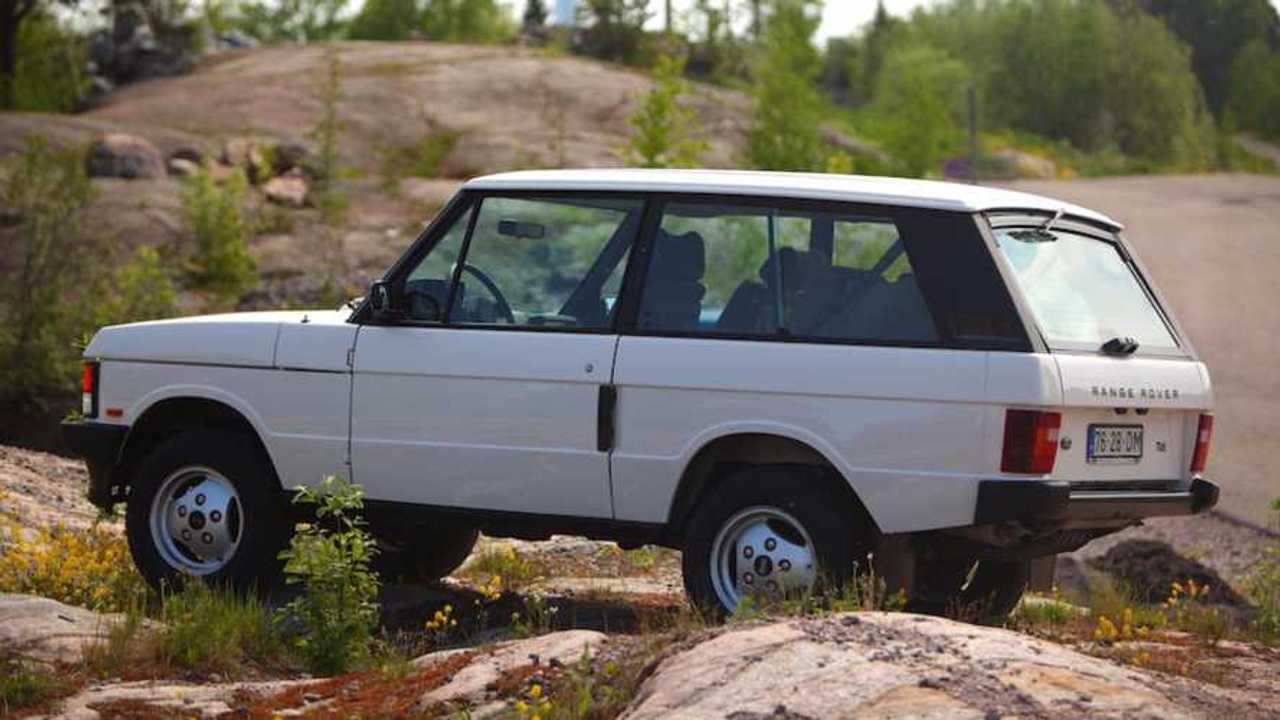 Factory options include air conditioning, electric windows and rearview mirrors, central locking (including the tailgate), and a rear window wiper. It’s worth noting that the walnut veneer was not fitted upon the English production line, but rather a popular dealer-fit option in Portugal. Further to this point, the standard plastic side mouldings were not attached in Solihull, but are included in the sale lot.

Originally sold in Lisbon in April 1994, the 200Tdi has only had three previous owners before its acquisition by the current vendor during August last year. Courtesy of the country’s climate, the car was found to be free of corrosion upon thorough inspection. It had never been welded and the mechanicals boasted of rude health. Having stood idle for some time, all the SUV required was a light bit of re-commissioning.

That turned into a full-on restoration with a comprehensive professional re-spray, gearbox overhaul, and conservation works. The engine bay was also detailed, while any new parts were specifically sourced from period correct new-old-stock. Even the Clarion radio cassette received some love.

It’s a big year for the Range Rover during 2020. Besides celebrating 50 years as the best luxury 4x4xfar, it also marks the 25th anniversary of the end of two-door production. That should make this heritage specimen of special interest to collectors and enthusiasts. Bear in mind that this 4x4 is not registered for UK roads, however.