The godfather of the Ford Mustang and the savior of Chrysler.

Lee Iacocca, former president of both Ford Motor Company and Chrysler Corporation, died on July 2, 2019 due to complications from Parkinson's disease.

Iacocca started at Ford in 1946 before rising to the rank of president in 1970. Although he was best known for some of the cars he had a part in creating, he first gained notoriety from his "56 for 56" marketing campaign, which allowed buyers in 1956 to purchase a car for $56 per month with a 20 percent down payment. Later as he continued to rise through the ranks at Ford, he was an integral part in the development of numerous Ford Motor Company products including the Ford Mustang, Ford Pinto and Lincoln Continental Mark III. 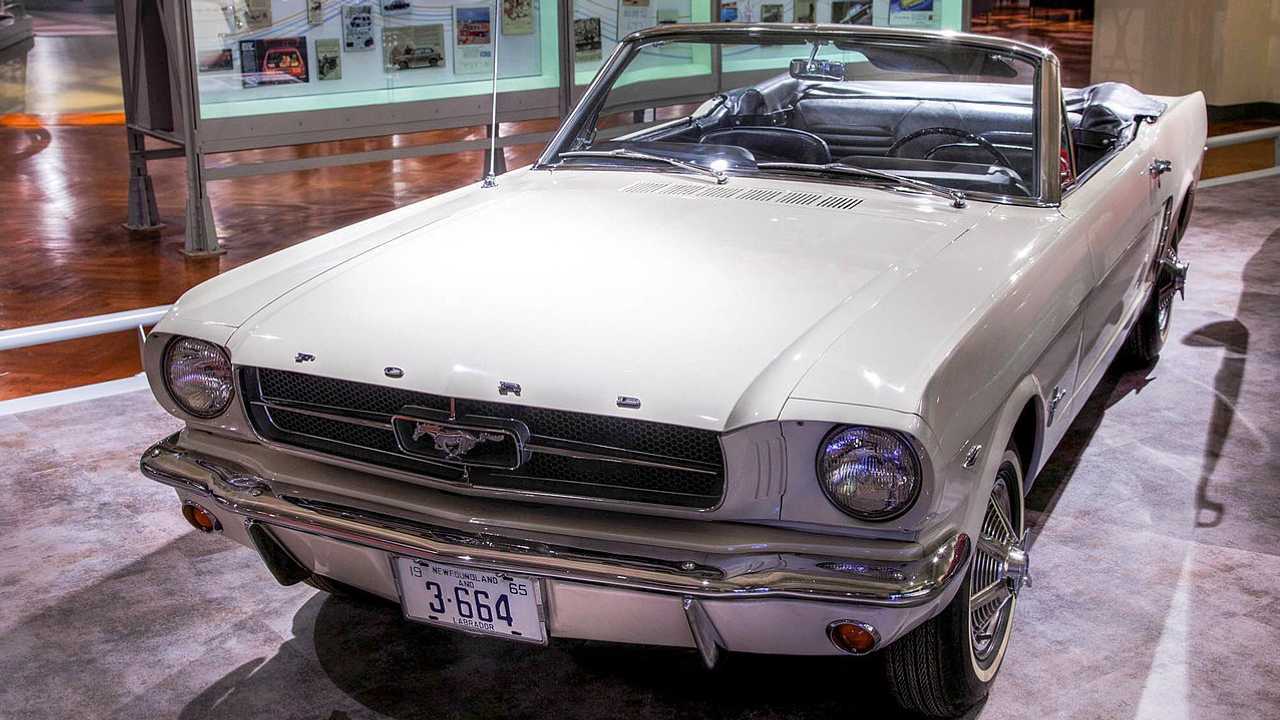 In 1978, Henry Ford II fired Iacocca, and this proved to be a blessing for Ford's cross-town rival, Chrysler. Iacocca was named president of Chrysler, and a year later began a key turnaround for the company starting with a $1.5 billion government loan. This loan helped spur the development of the successful K-car as well as the Chrysler minivans, and later Iacocca pushed for the purchase of American Motors Company, which brought the Jeep brand into the Chrysler family. Iacocca retired from Chrysler in 1992, but he remained active in the automotive industry for years to come including appearing in Chrysler advertisements in 2005 alongside Snoop Dogg and Jason Alexander.

Iacocca stands as the only executive to preside over more than one of the Big Three automakers, and few people have had more of an impact on the automotive industry. If not for him, Ford would be a much different automaker today, and Chrysler would definitely be a footnote in automotive history. Following the news of his death, responses from the Big Three came pouring in:

"The Company is saddened by the news of Lee Iacocca's passing. He played a historic role in steering Chrysler through crisis and making it a true competitive force. He was one of the great leaders of our company and the auto industry as a whole. He also played a profound and tireless role on the national stage as a business statesman and philanthropist.

Lee gave us a mindset that still drives us today – one that is characterized by hard work, dedication and grit. We are committed to ensuring that Chrysler, now FCA, is such a company, an example of commitment and respect, known for excellence as well as for its contribution to society. His legacy is the resiliency and unshakeable faith in the future that live on in the men and women of FCA who strive every day to live up to the high standards he set."

"Lee Iacocca was truly bigger than life and he left an indelible mark on Ford, the auto industry and our country. Lee played a central role in the creation of Mustang. On a personal note, I will always appreciate how encouraging he was to me at the beginning of my career. He was one of a kind and will be dearly missed."

" Paying tribute to Lee Iacocca. He loved America, the auto industry and the people who make it run – from the shop floor to the showroom. He will be missed."