The cars will be auctioned off in Switzerland later this year.

Imagine owning 25 supercars. Let that sink in. Now, imagine having those ultra-expensive beauties impounded and taken from your possession. Nightmarish, am I right? Well, that is exactly what happened to the vice president of Equatorial Guinea, Teodoro Nguema Obiang Mangue. That man also happens to be the son of the African nation’s president. The cars were first removed and taken into custody in 2016. He argued that the cars did not belong to him, but rather a state company that sent them to Geneva for service repairs. The argument failed to pass and the cars were surrendered as a means of settling the case. 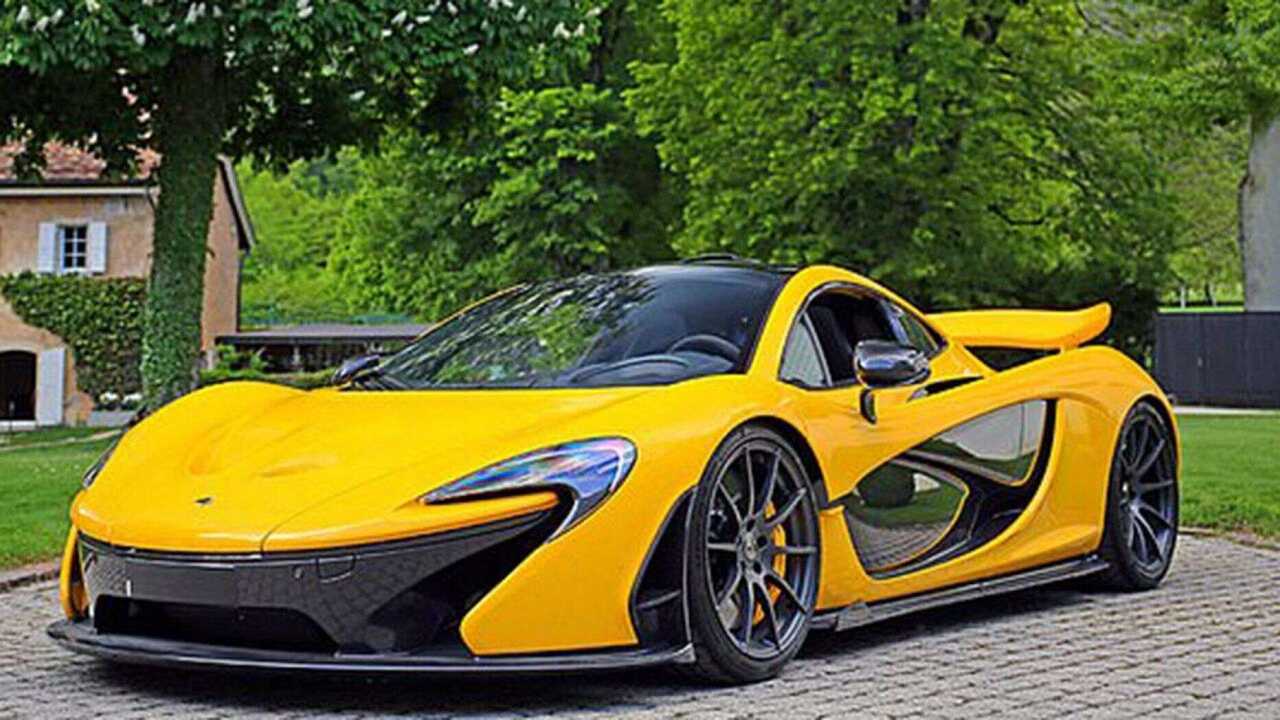 Well, now the Swiss government will be auctioning off the supercar collection, as he is placed under investigation for corruption charges and money laundering. The court ordered the supercars to be sold off and the money earned from the sales would be invested in social programs to benefit Equatorial Guinea. The nation should prepare to see a huge influx of cash this fall, as each vehicle is valued at hundreds of thousands of dollars, if not millions. The entire supercar collection is actually estimated to cost $13 million!

Among the 25 collector items is a Lamborghini Veneno Roadster, a Koenigsegg One:1, a McLaren P1, a Bugatti Veyron, a Ferrari LaFerrari, and an Aston Martin One-77. The rarest one of them all might be the Koenigsegg One:1, which is one of only six remaining. It has just 371 miles to the odometer and is valued at approximately $1.8 million. The Lamborghini Roadster is another rare beauty being just one of nine in the entire world. This one has clocked 202 miles and costs around $5.1 million. The cars not pictured here include models from Porsche, Maserati, Bentley, and Mercedes-Maybach. 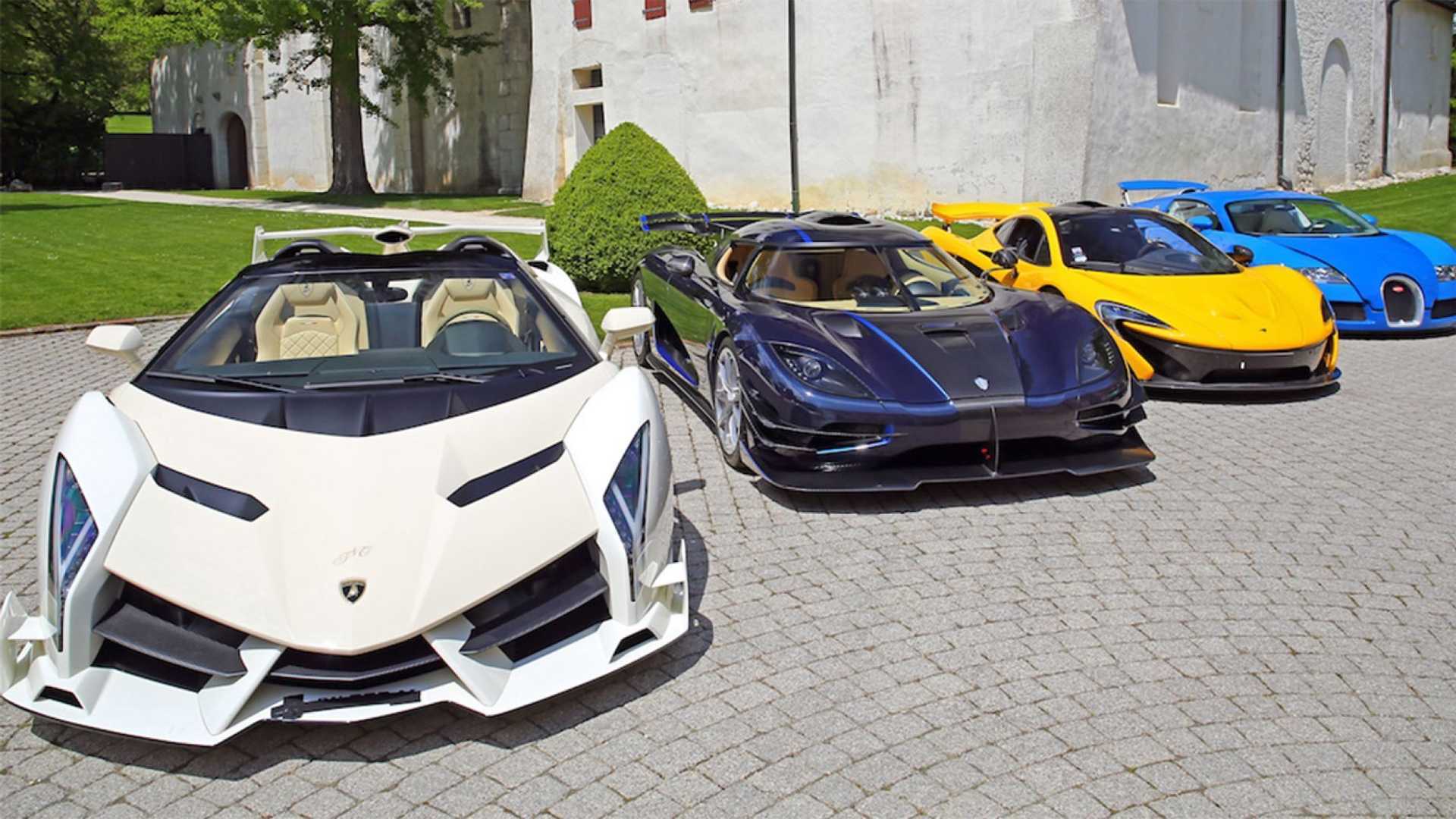 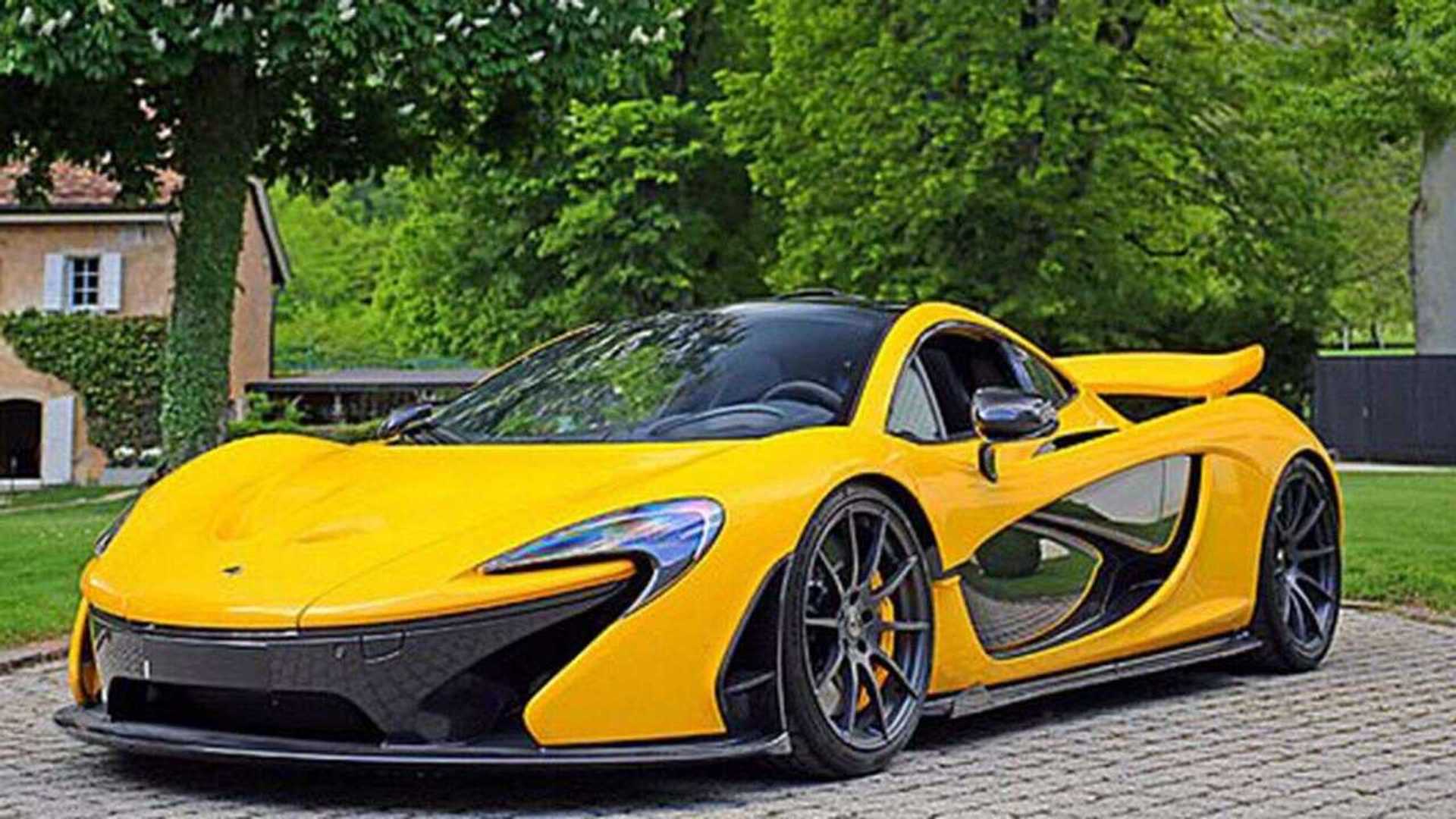 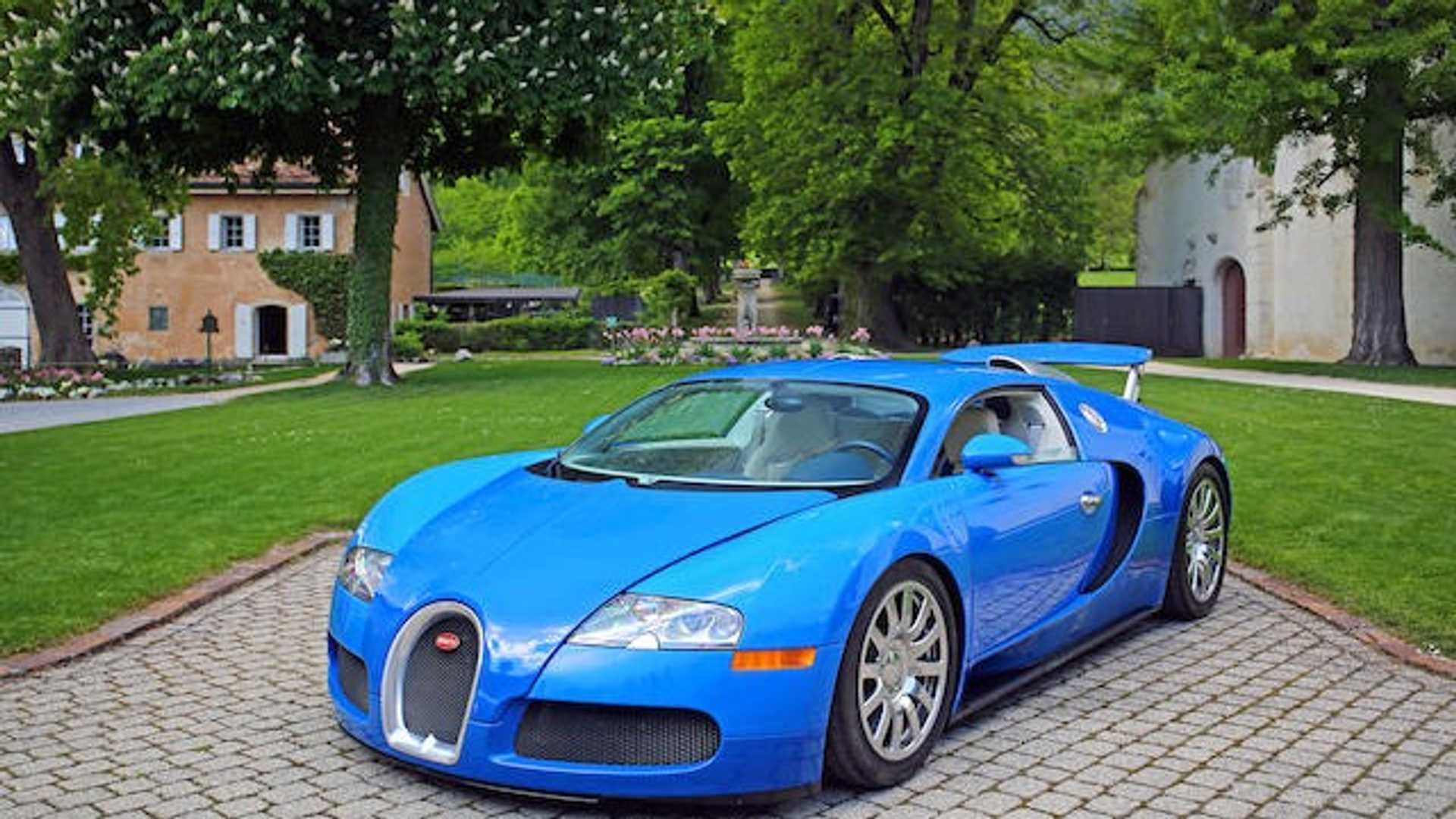 Bonhams will be holding the no-reserve auction at the Bonmont Golf & Country Club near Lake Geneva in Switzerland. The event is set to take place on Sunday, September 29, 2019. That’s good news, as all the money is going to a worthy cause. It’s even better news if you have that type of cash laying around and can afford to purchase one or more vehicles from the charitable auction. That, of course, is another dream that we won’t ponder at the moment.