How did you observe the big day?

In observance of the tenth annual Collector Car Appreciation Day, the Speed Digital and Motorious team celebrated in a most proper fashion by visiting the Rob Kauffman collection at RK Motors in Charlotte, North Carolina. 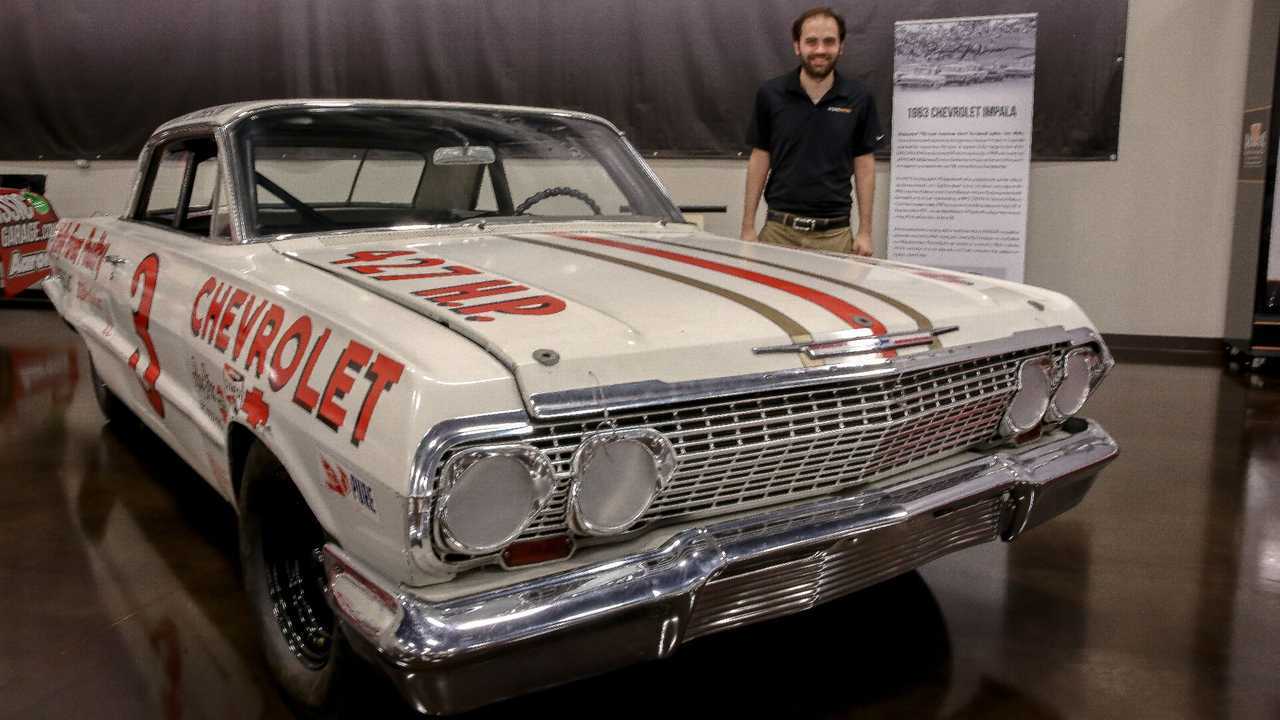 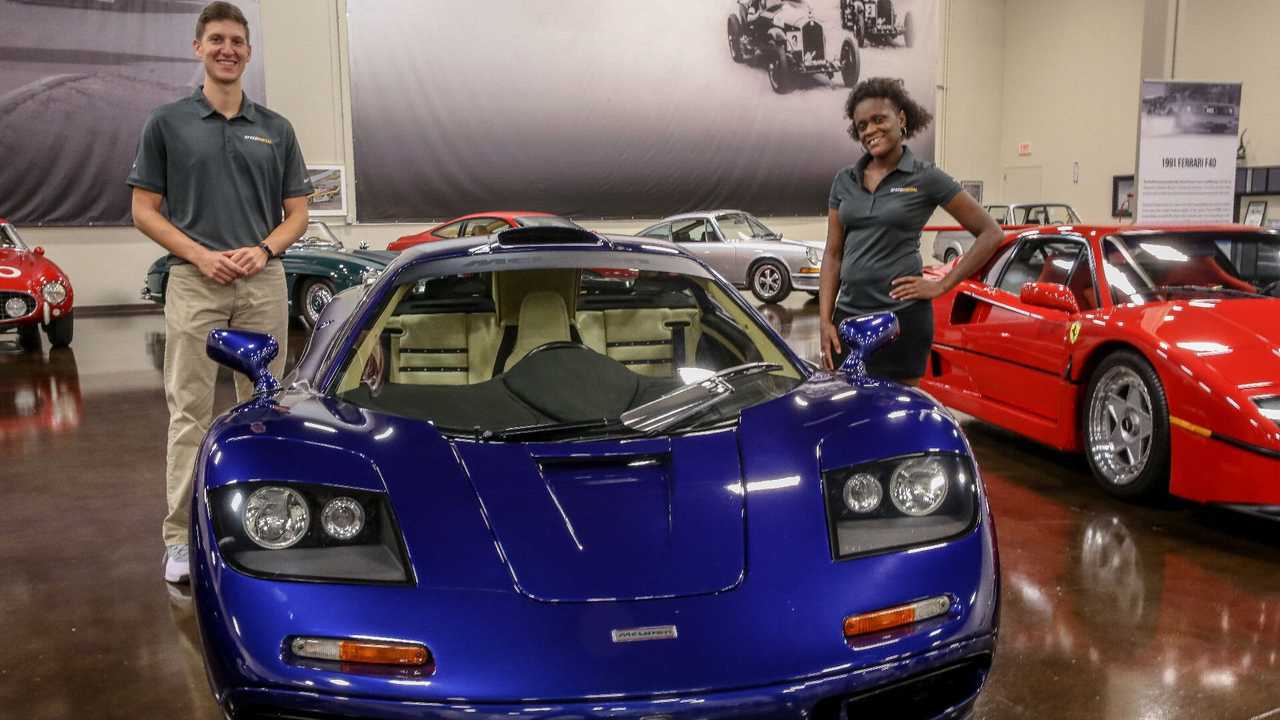 Started by the SEMA Action Network (SAN), enthusiasts are encouraged to celebrate their collector car(s). This day is a big deal, considering Senate Resolution 271 and House Resolution 108 both officially recognize it in the United States. That kind of legitimacy has helped the annual observance grow.

During the event at RK Motors, the various members of Speed Digital and Motorious took their photo standing next to their favorite vehicle in the Rob Kauffman collection. As you can clearly see, certain models are crowd favorites, particularly the red 1991 Ferrari F40, the final project Mr. Enzo Ferrari himself oversaw before his death. 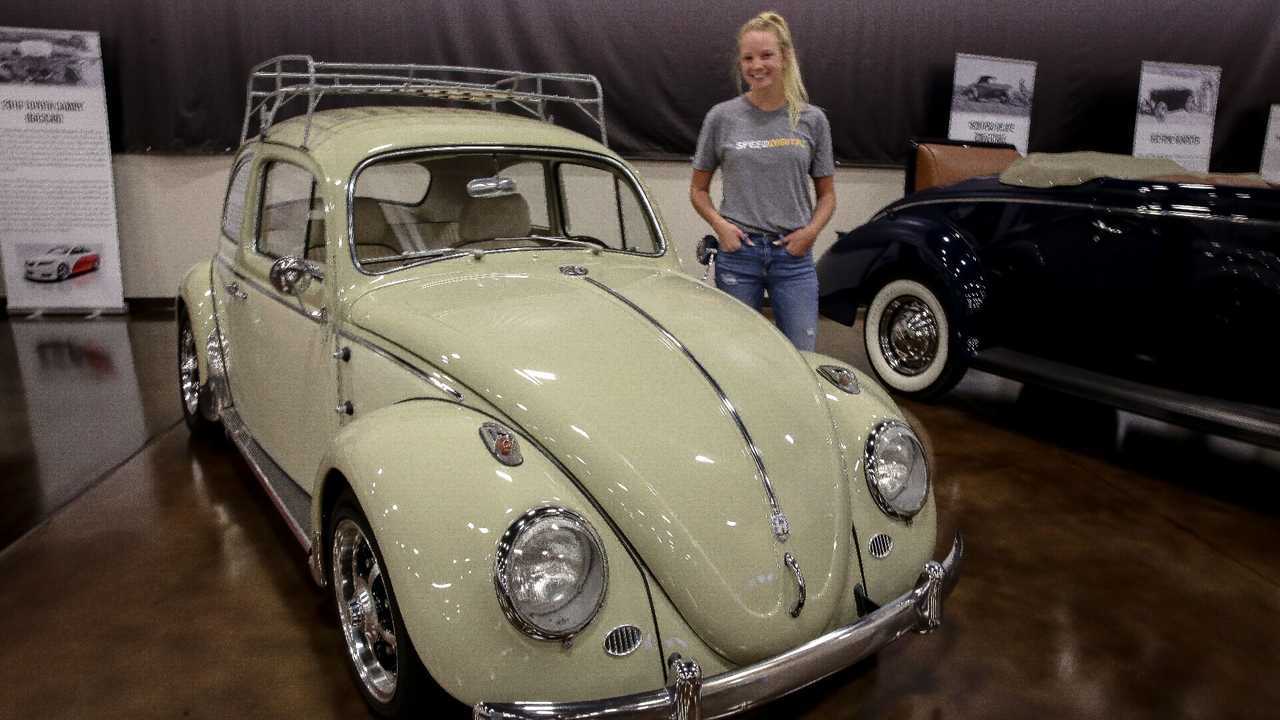 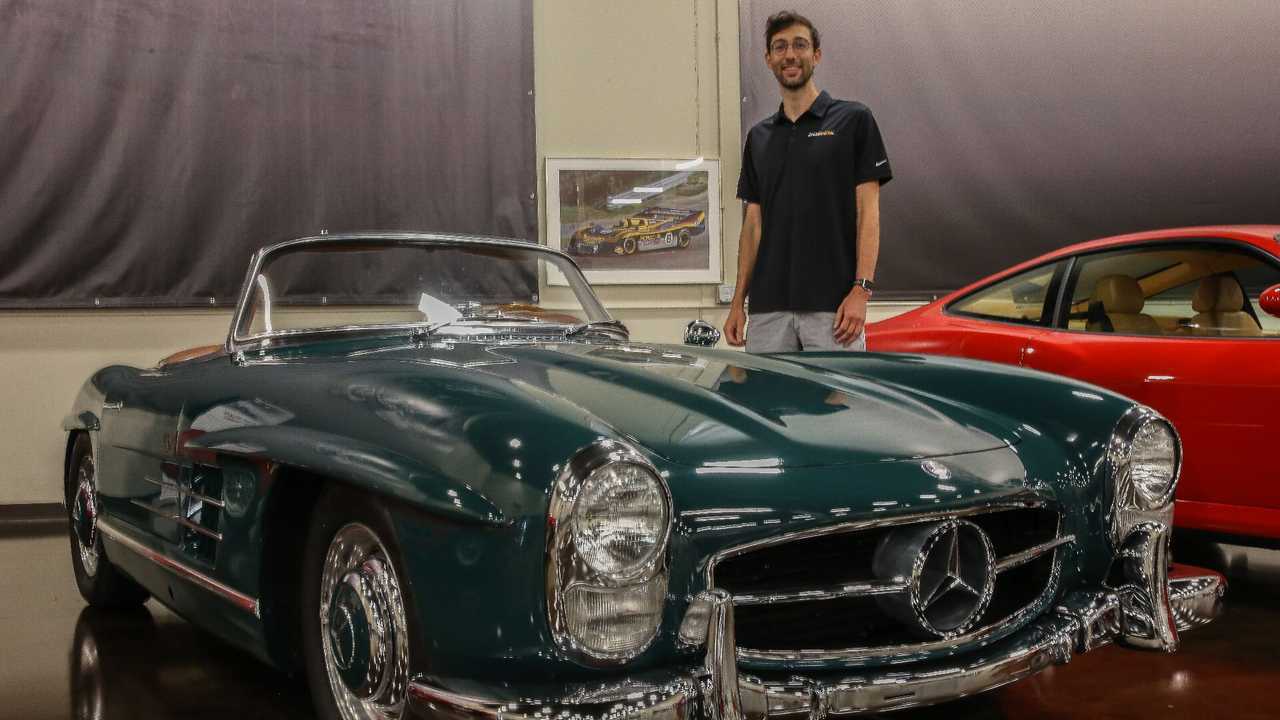 Summertime usually means quite a few car meets and cruises. Considering National Collector Car Appreciation Day lands on a Friday this year, many of those events are being held across the nation today. SAN is also promoting a list of officially scheduled celebrations nationwide. 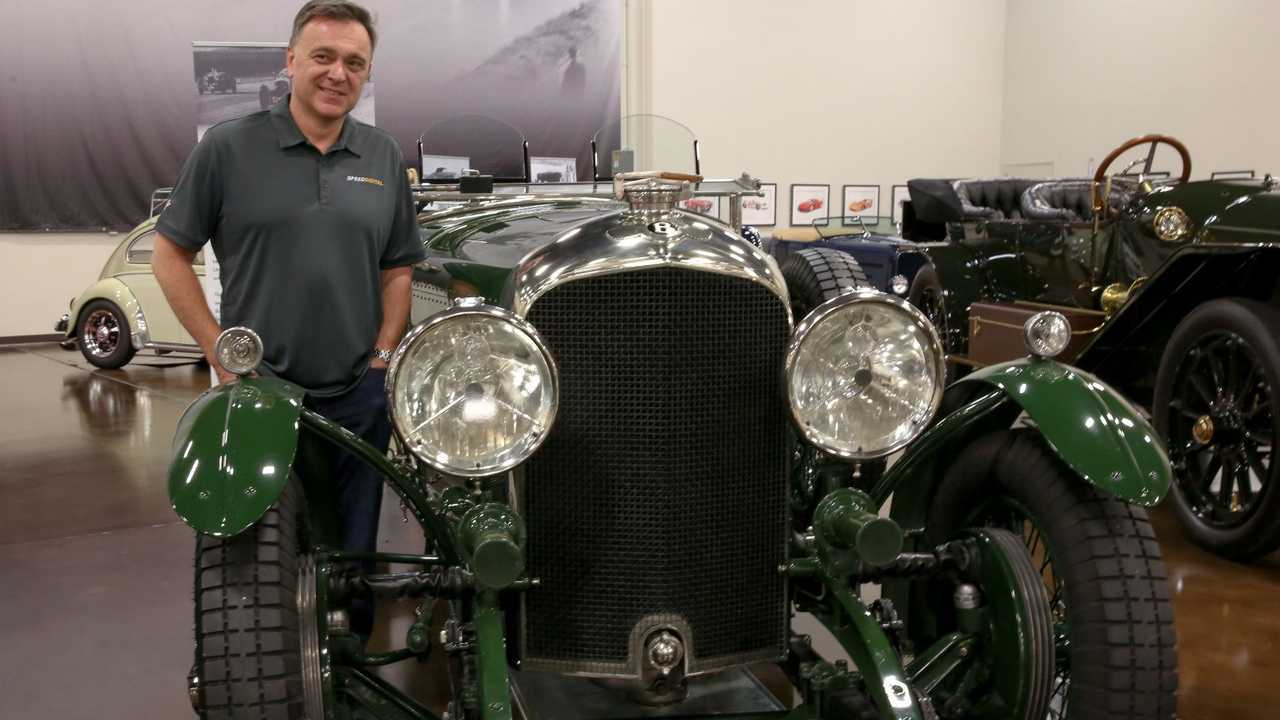 The lobbying arm for SEMA, SAN, exercises quite a bit of influence in Washington, D.C. Among its allies are Rep. Bill Posey (Florida), Sen. Richard Burr (North Carolina), Rep. Sanford Bishop Jr. (Georgia), and Sen. Jon Tester (Montana). All four are part of the non-partisan Congressional Automotive Performance and Motorsports Caucus, which is an informal organization. They’re dedicated to increasing awareness of the impact collecting and restoring cars has on American society and the economy. It’s something quite a few people take for granted, even though they might directly or indirectly enjoy the fruits of these labors.

Classics both from way back and cars that are destined to be future classics can be celebrated on National Collector Car Appreciation Day. It’s simply all about recognizing unique and special automobiles.