It was the best-of-the-best out in full force!

Under the southern sunshine, the Keeneland Concours d’Elegance was held on Saturday, July 20th. It was hosted on the green lawns of Keeneland Race Course in Lexington, KY. Many attendees have offered that the 16th run of the event was their best ever! It featured 20 classes from vintage cars to future collectibles. Of those cars, there were some than were more exceptional than exceptional! Here is the complete list of the award winners in 2019: 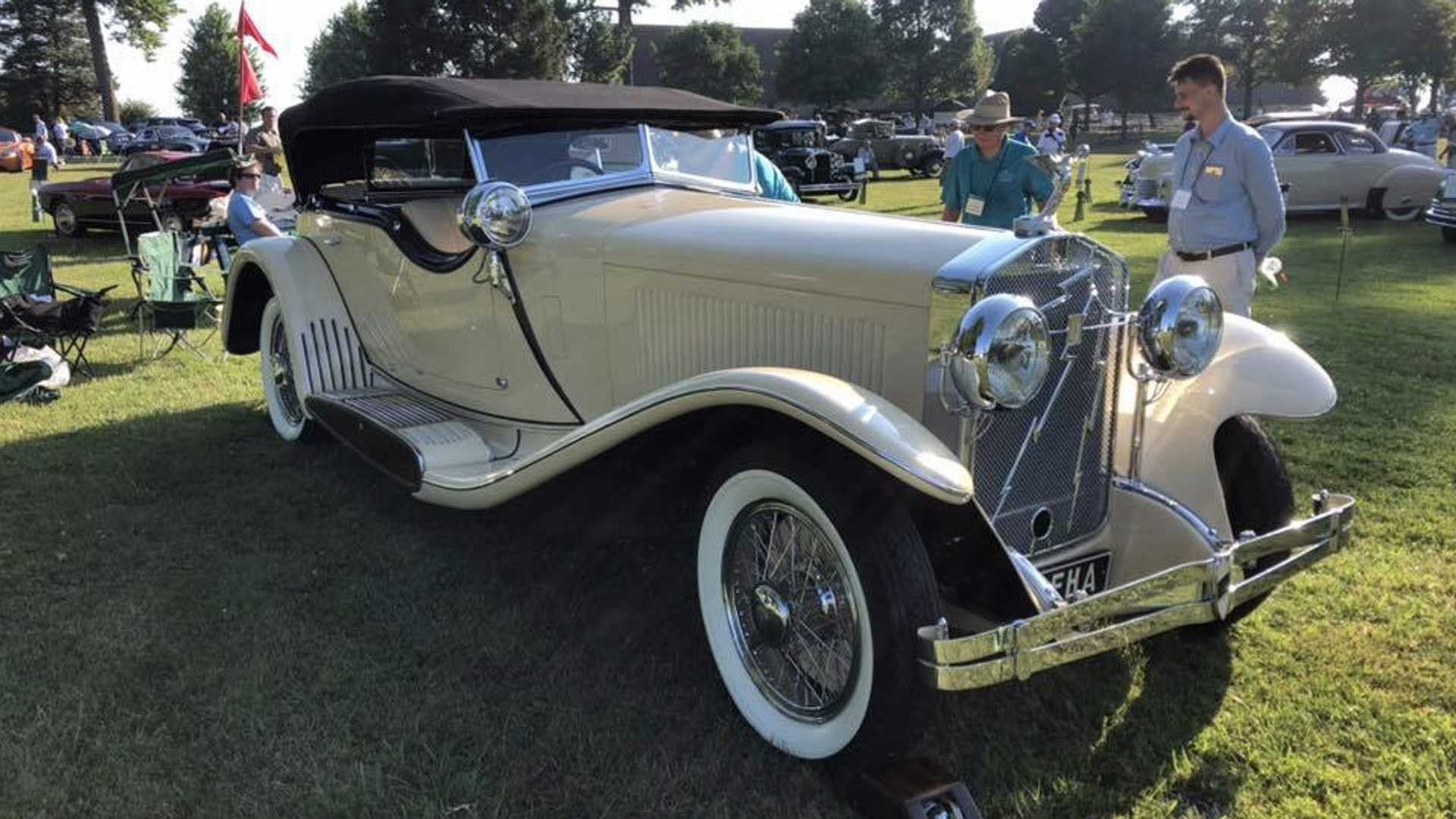 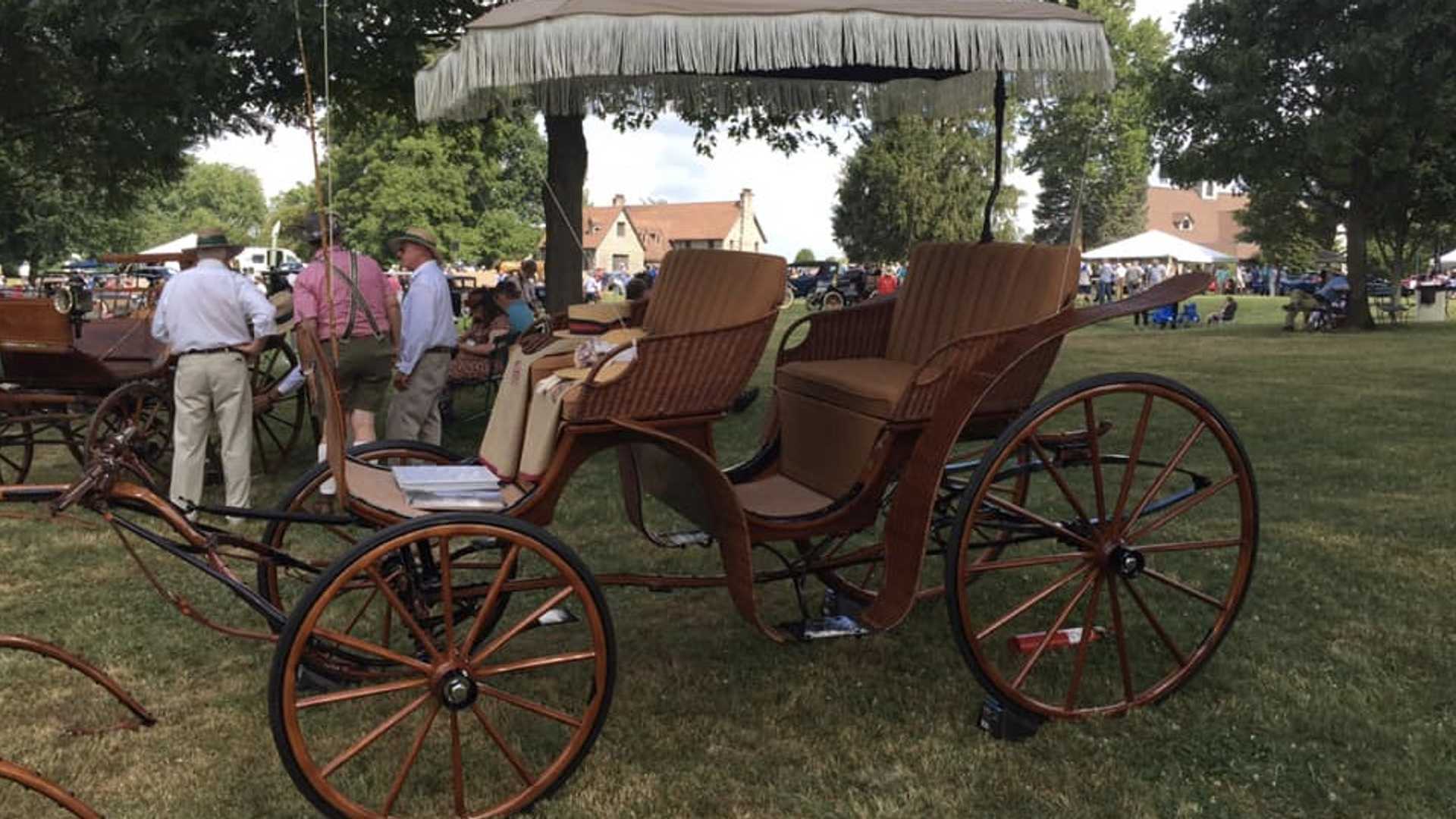 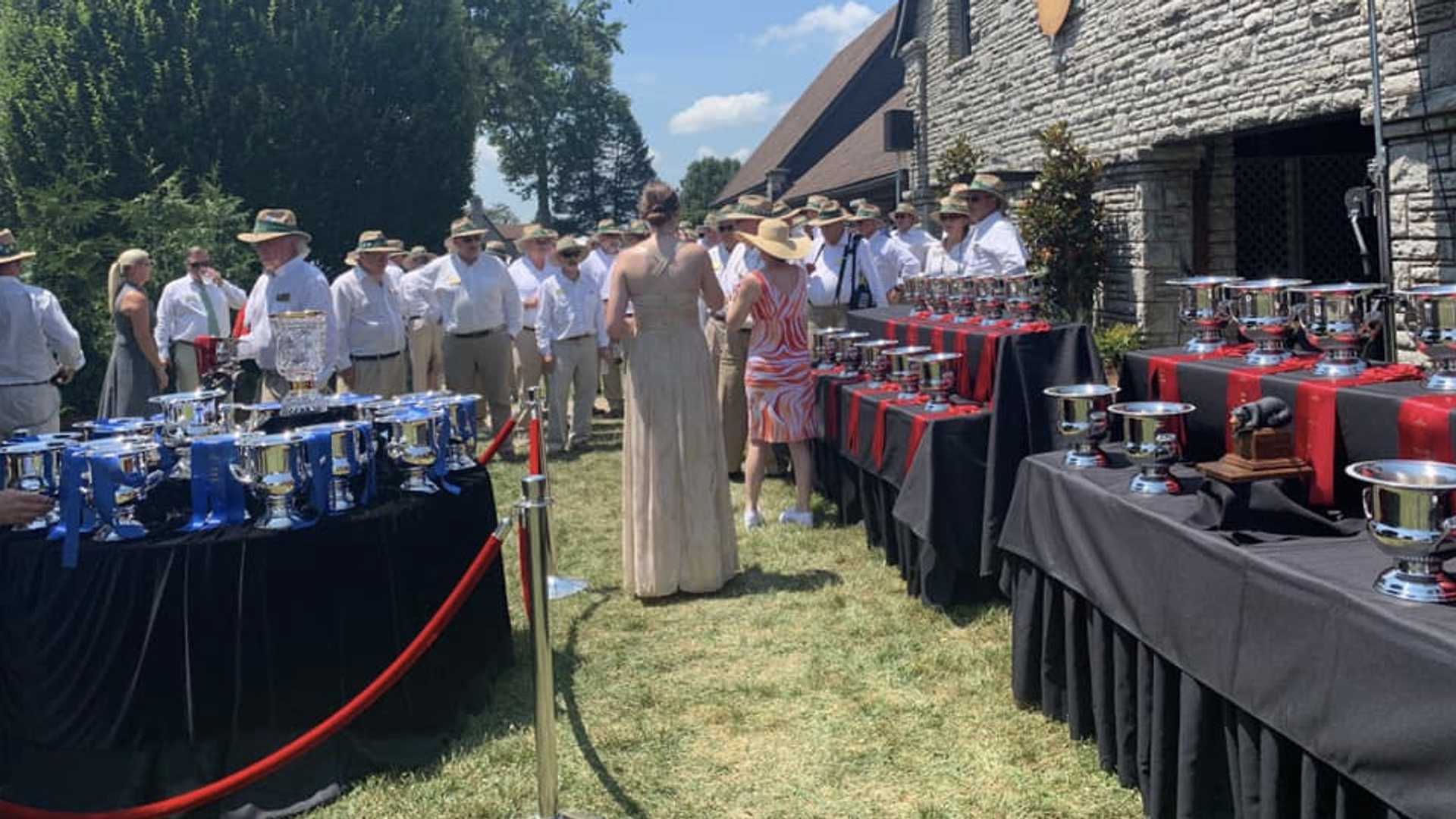 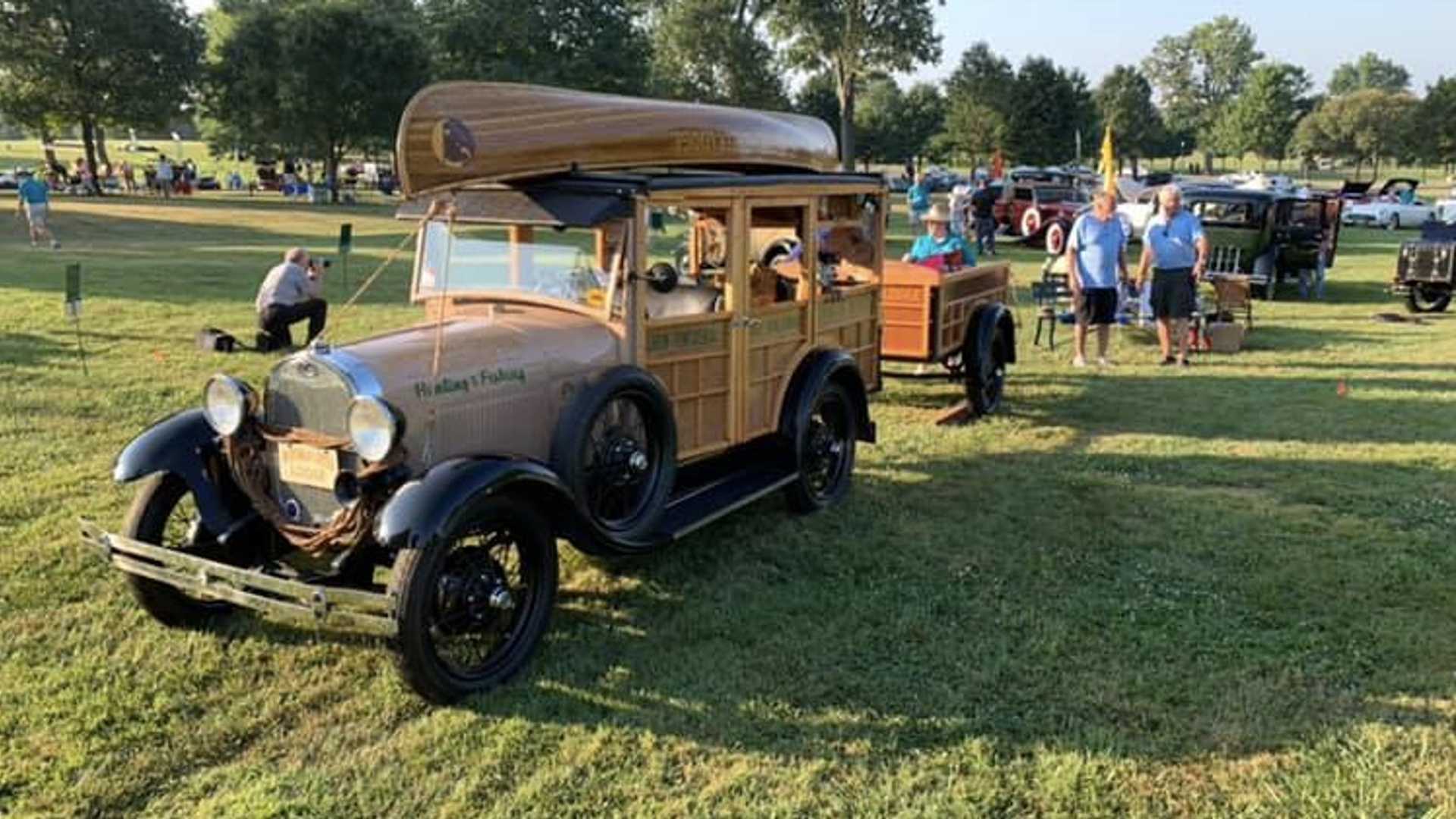 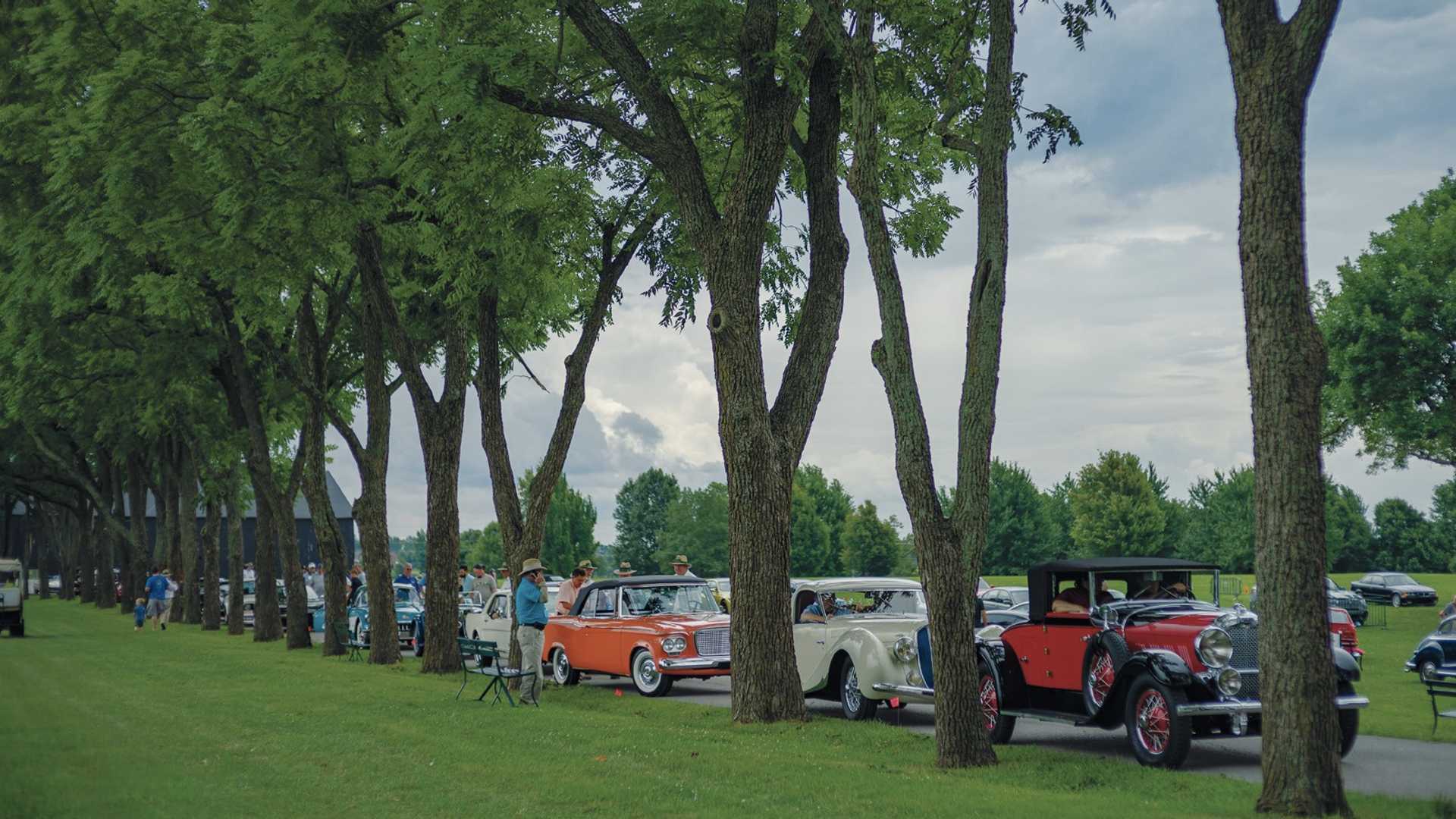 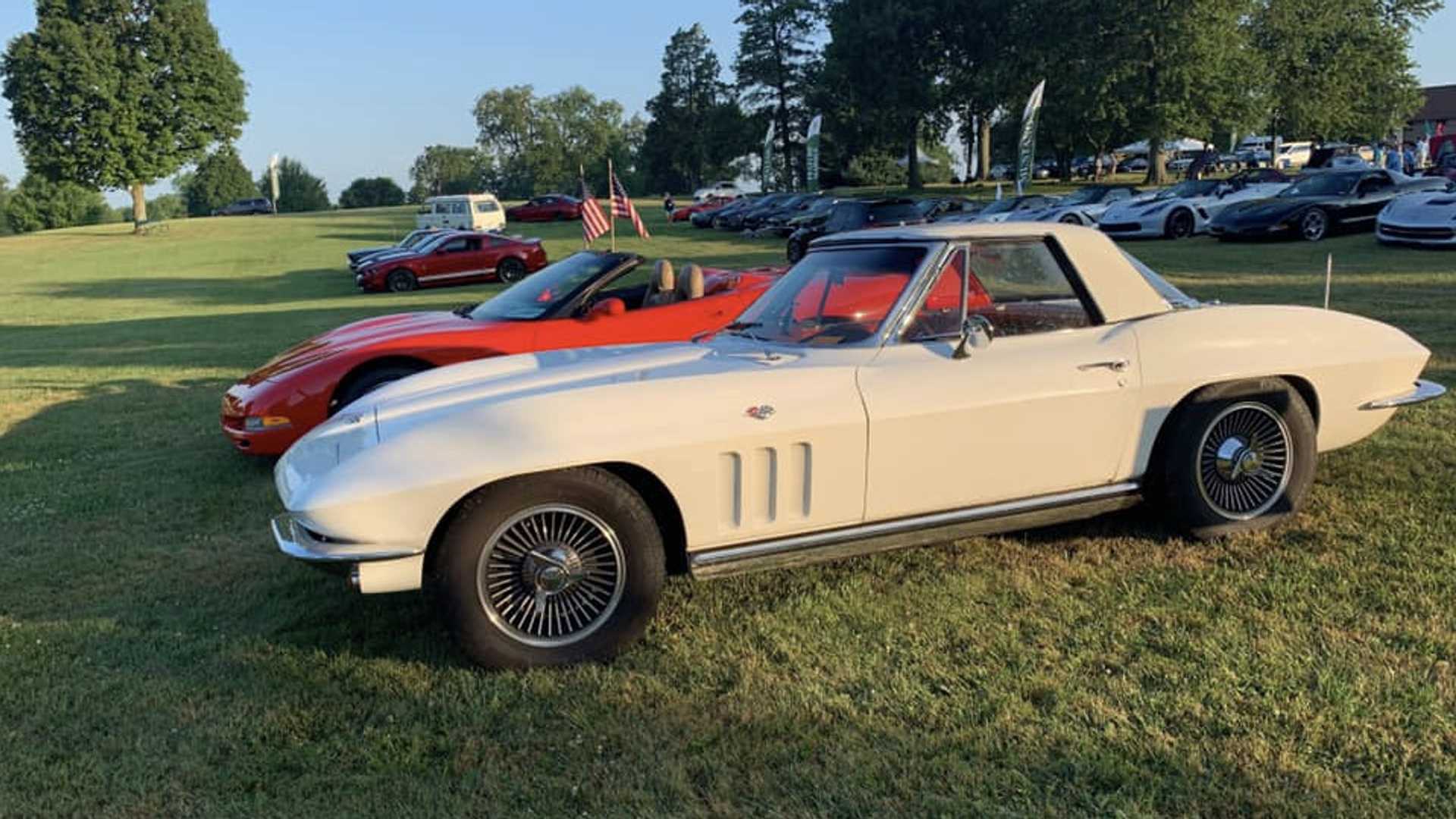 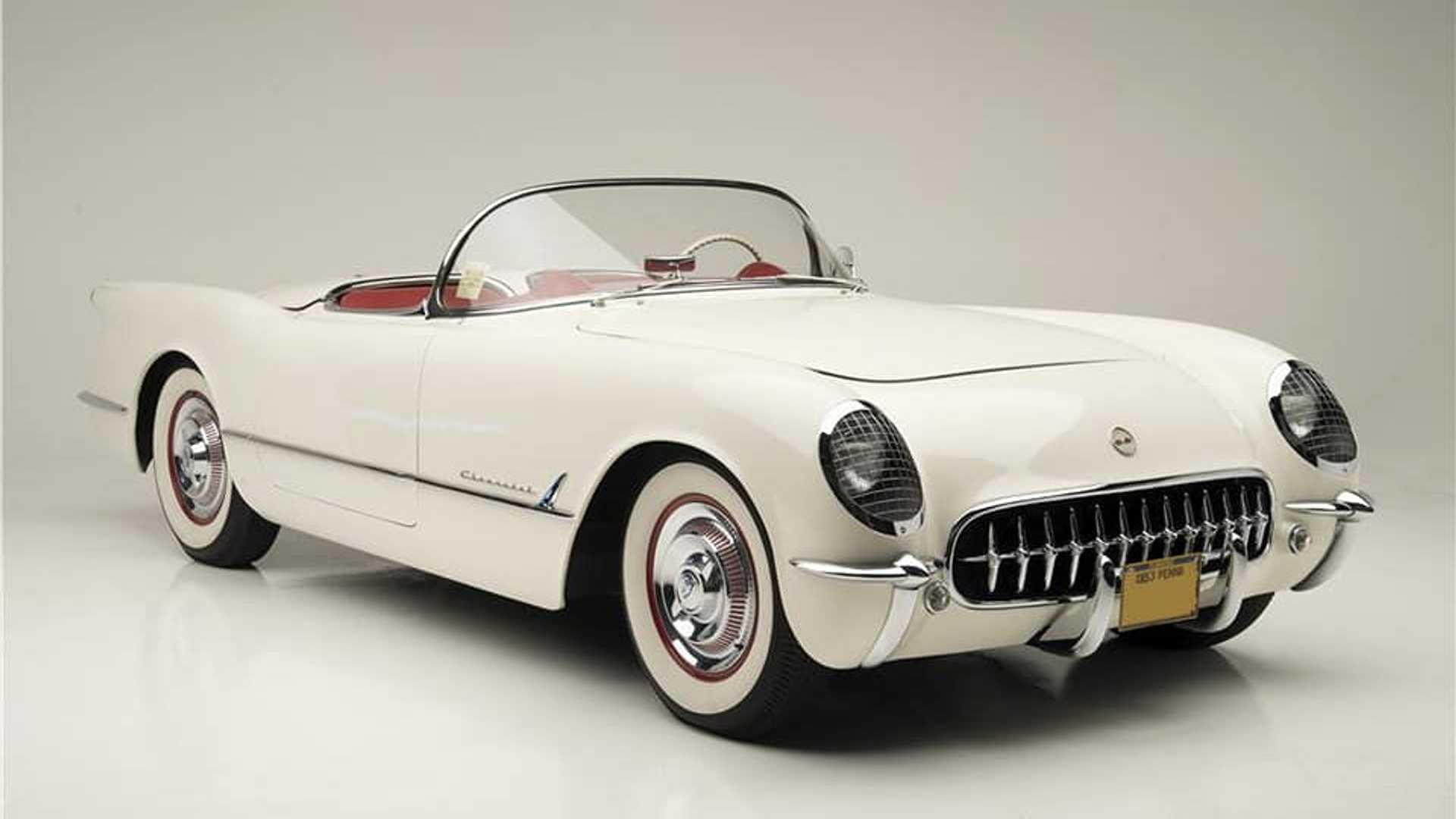