Saratoga Auto Auction of Saratoga Springs, New York is pleased to add this 1967 Brabham BT-21 to its consignment inventory. This is a very special vehicle, as it was Dick Smothers’ first professional race car. Dick Smothers enrolled in the Jim Russell Driving School at Willow Spring, California in November of 1967. That was perhaps the first step he took in pursuing his driving career. He initially learned to drive in a Lotus 51 Formula Ford and later purchased a Brabham BT-21 Formula ‘B’ car. Smothers obtained his SCCA Regional Drivers license in December of 1967.

Motor Racing Developments Ltd. was founded as a partnership between two Australian men, Jack Brabham and Ron Tauranac. When they were ready to reveal their first car, Brabham announced it in a monthly column for Motor Racing magazine. He originally referred to the vehicle as "the MRD". For marketing reasons, though, Motor Racing Developments soon began branding their products with the “Brabham” tradename. When the time came to differentiate between multiple models, MRD began assigning numeric designations with the “BT” preface–for Brabham and Tauranac. 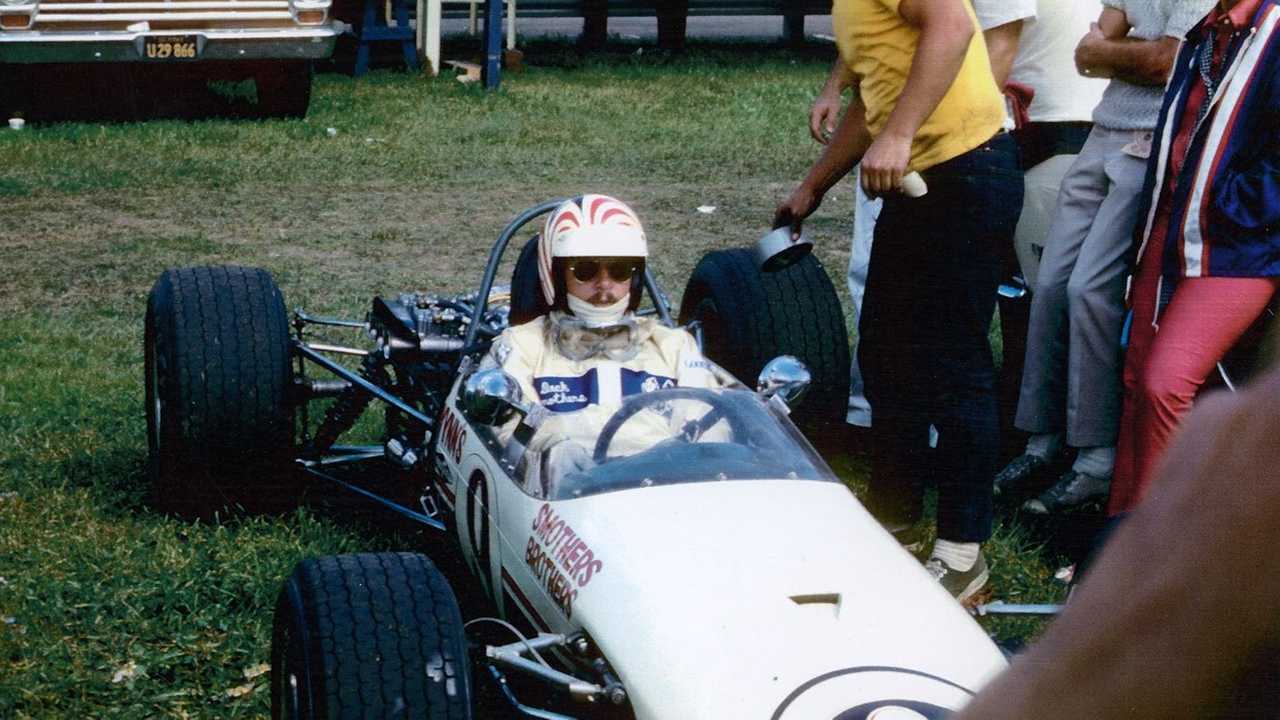 In 1962, Jack Brabham primarily focused his attention on running his racing organization, Brabham Racing Organization, in cars built by Motor Racing Developments. During that same time, Ron Tauranac was thriving in designing and constructing race cars for Formula Junior. Motor Racing Developments was undoubtedly the leading creator of cars for Formula Two’s 1.6L era. The company was also a leader in one-liter Formula Three cars in terms of overall sales and race wins.

The Brabham BT-21 was technically a Formula Three model developed from the earlier BT-18 variant. Nearly all BT-21 cars were equipped with Ford-based engines mated to Hewland Mk6 gearboxes. When compared to the BT-18, the BT21 had a shallower spaceframe, while also being noticeably stiffer. Even though the Brabham BT-21 debuted late in 1966, it became the company’s best-selling vehicle. Only 50 original BT-21 Formula Three cars were made, including four later versions that brought the total production figure to 110 cars. 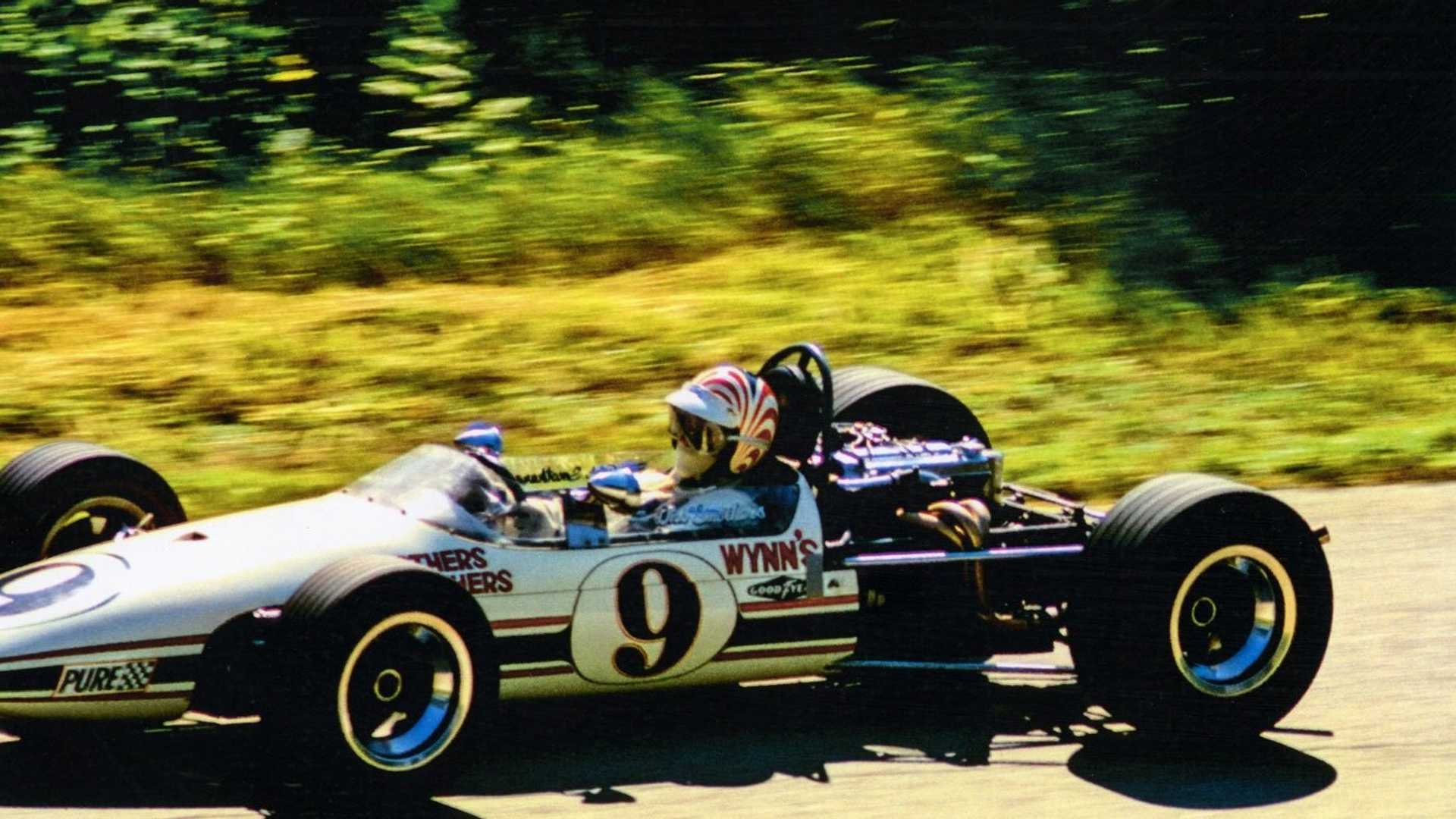 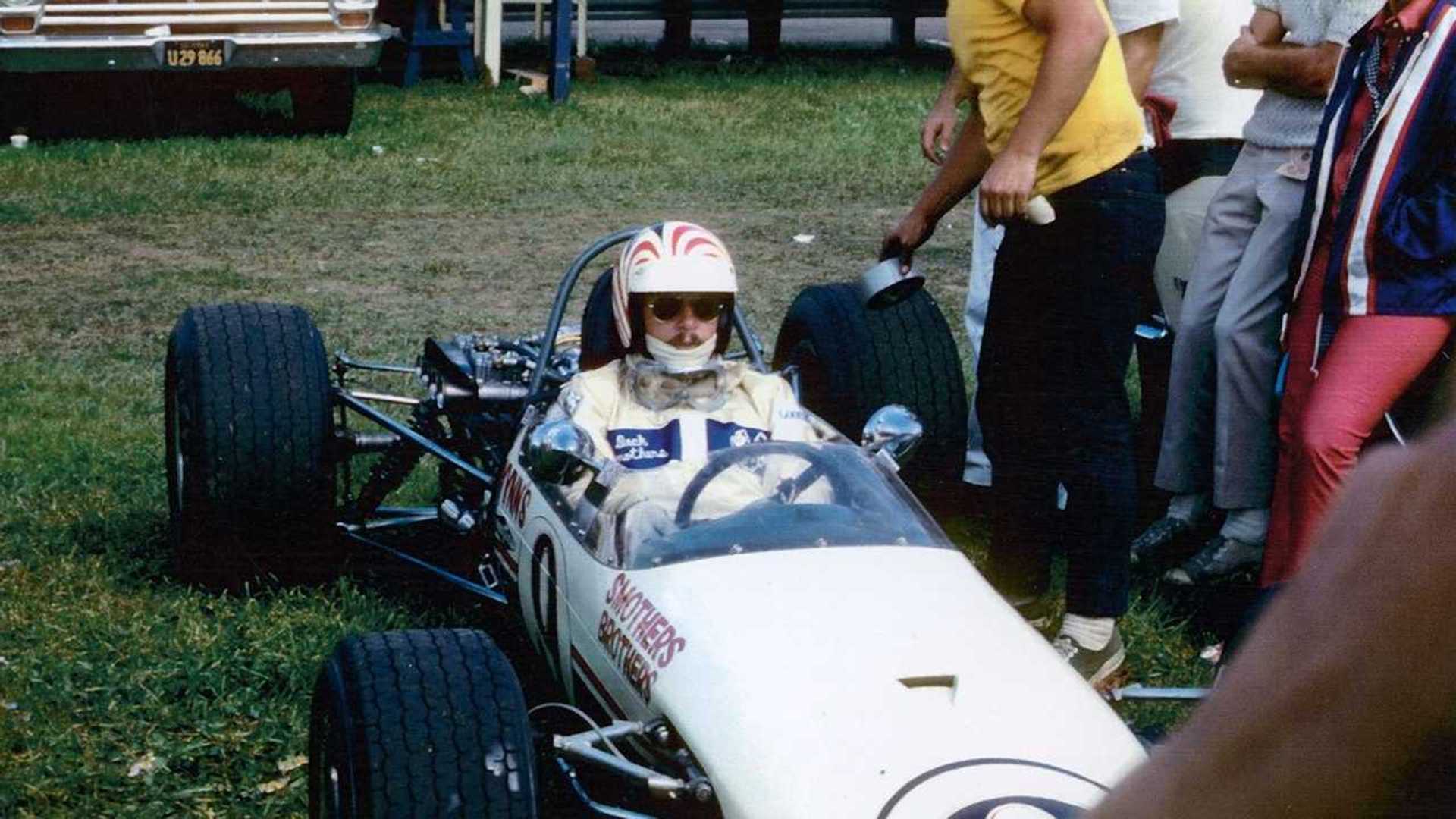 The first was the BT-21A Formula Libre variant with Lotus-Ford Twin-Cam. Only ten of these cars were built in 1967. The next was the BT-21B, which was a BT-21 with 13x7 front and 13x9 rear wheels with a heavier FT200 gearbox. Only 31 of these were manufactured between 1967 and 1968. There were just 18 BT-21C models built, which was a Formula Libre version of the ‘B’ version. And last, but not least, only one BT-21X was made–a works and development car with a much stiffer subframe.

The 1967 Brabham BT-21 model you see here for auction is a beautiful white on black race car. It’s powered by a 1,600 cubic-inch gasoline engine paired to a manual transmission. Not only is this a rare and historic race car, but it is also a joy to drive. This example comes race-ready with full documentation and paperwork, as well as an available spares package. It’s a historical race winner and Concours Brabham award winner as well.