Fly Under The Radar In This 1972 Plymouth Satellite Sebring

Not your average B-body Mopar.

Owning a classic car is usually about either reliving the past or fulfilling a dream, but sometimes it's just about having something cool that stands out when you're driving it. That's where this 1972 Plymouth Satellite Sebring comes into play. While there are plenty of Road Runner and GTX cars (including clones) running around out there, you just don't see stock Satellite Sebrings like this one being sold by Classic Car Liquidators for $28,999. 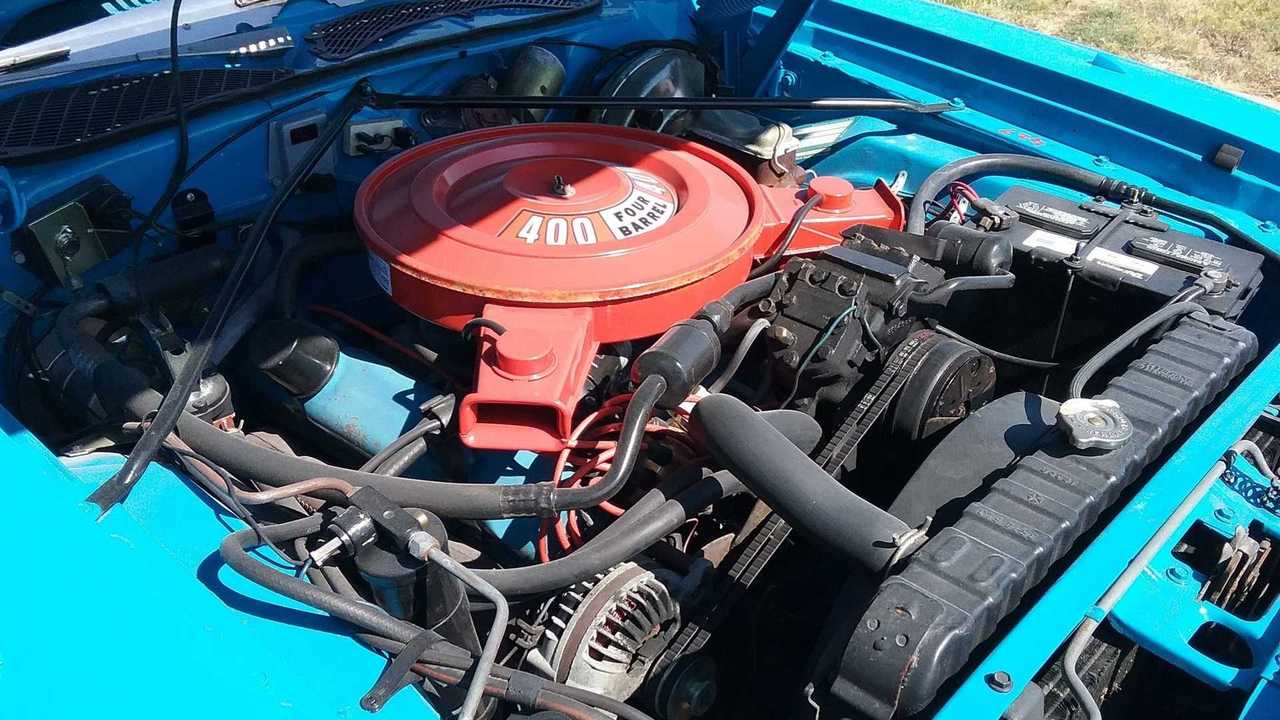 In 1972, the Plymouth Satellite lineup included a coupe, sedan and station wagon, and the Satellite Sebring not only represented the Satellite's two-door model, it also stood as Plymouth's base version of the two-door B-body. While the Road Runner was equipped with a 335-hp 383 CID V-8 and the GTX stepped up to a 375-hp 440 CID V-8, the most powerful engine you could get in the Satellite Sebring was the 400 CID V-8. According to the VIN, this particular car is powered by the two-barrel version of this engine with an output of 190 hp, but under the hood, this car is rocking a "four barrel" air cleaner suggesting the more powerful 255-hp version.

The two-tone paint job and black vinyl top look really good on this car, and the listing says that the paint is in "driver quality" condition – perfect to take to the store, car show or cruise-in! The best part about the '71 and '72 Plymouth B-body coupes is the wrap-around chrome bumper that encompasses the grille and headlights. 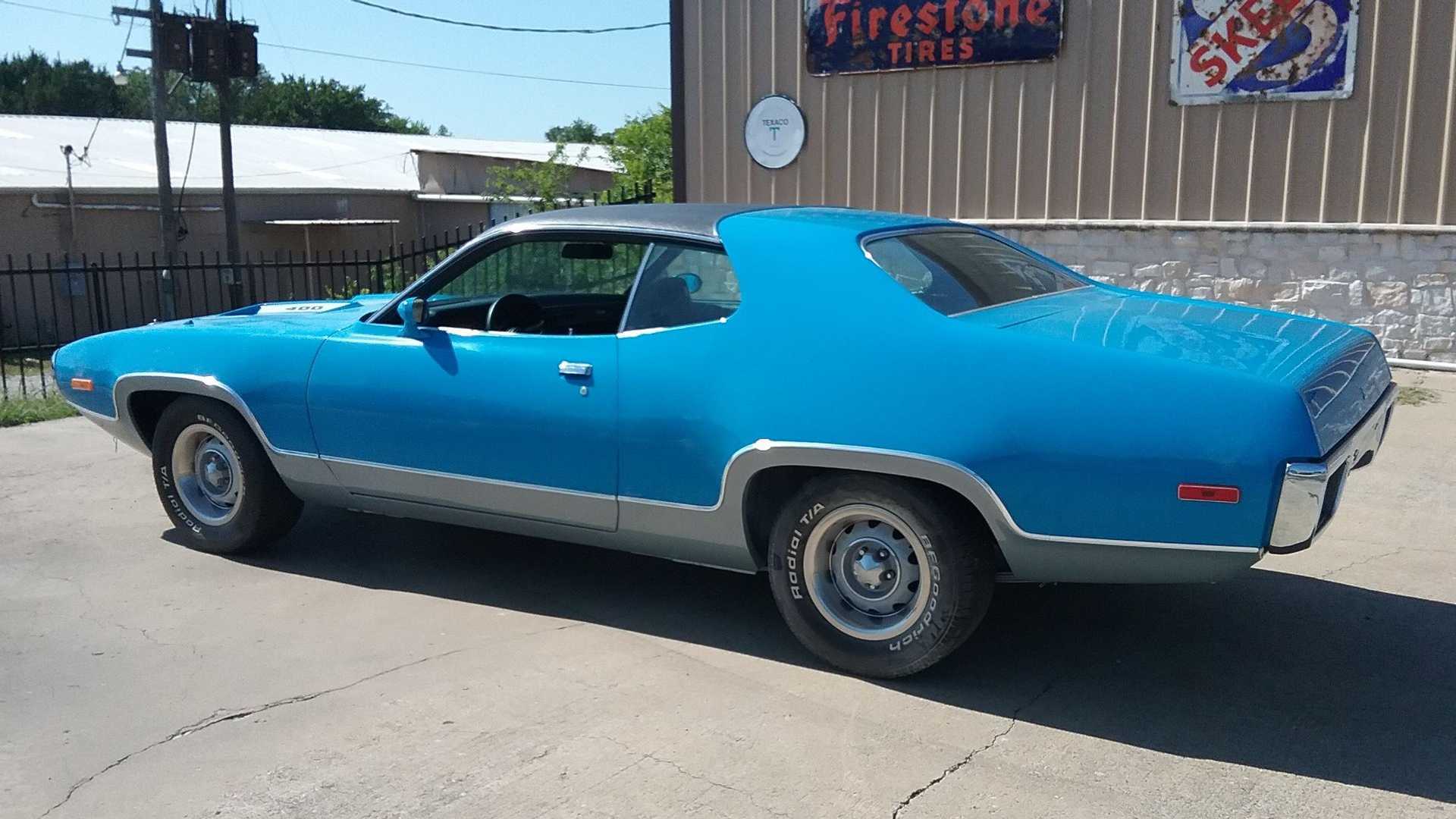 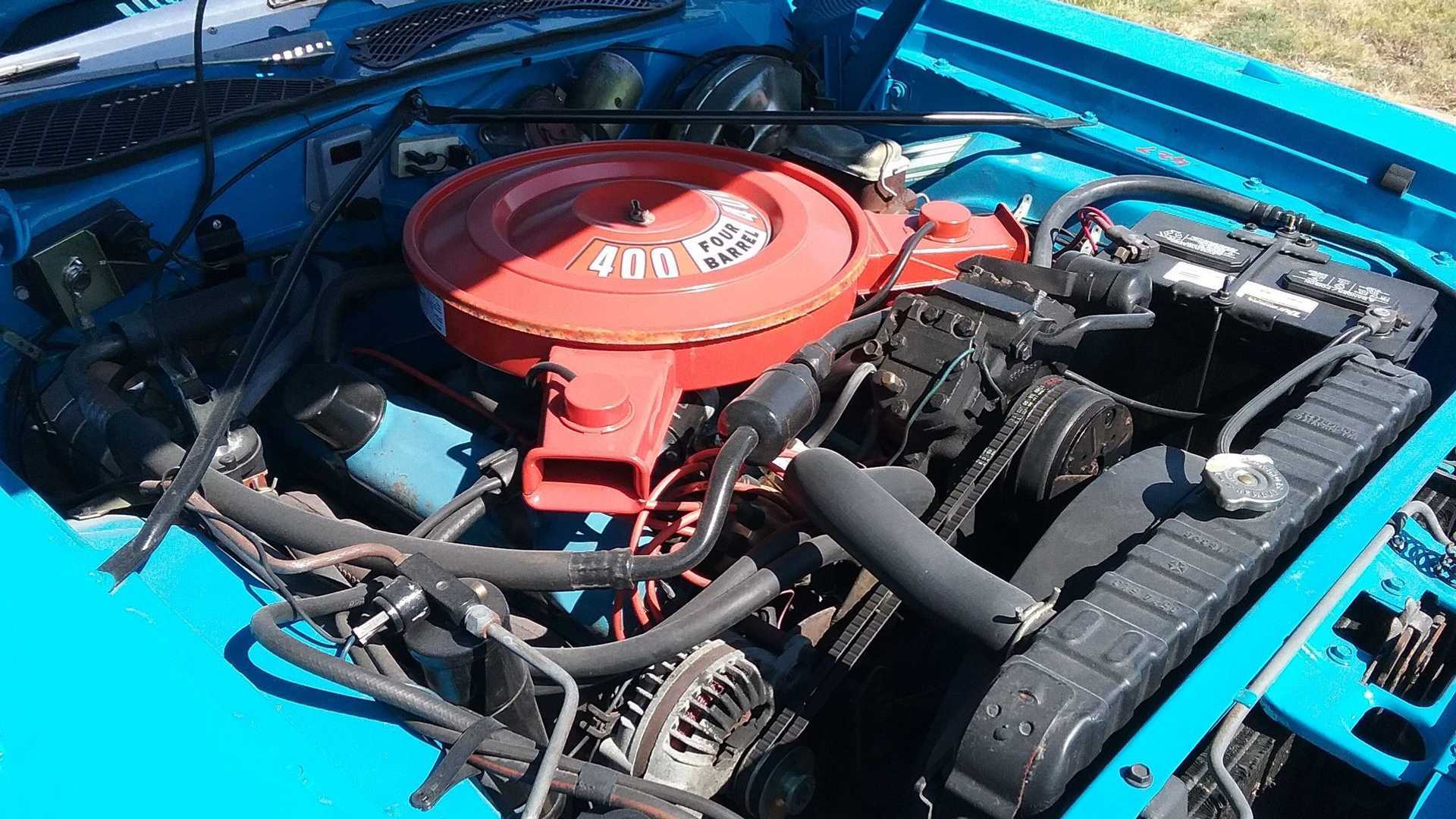 Plymouth killed off the Satellite name after the 1974 model year, but the Sebring name resurfaced in 1995 for Chrysler's mid-size coupe and convertible lineup. If you're looking for a classic car that stands out from the crowd, then this 1972 Plymouth Satellite Sebring is a solid choice.