The former wrestler turned actor has some expensive tastes.

It seems like pretty much everyone likes Dwayne “The Rock” Johnson these days. He churns out movies like crazy, stars in the HBO series “Ballers,” and of course has been one of the big stars in the Fast & Furious franchise. The man doesn’t just pose with cars on the screen, he’s also a bit of an enthusiast in real life. The only problem is at 6’5” and 260 pounds, he doesn’t exactly fit in many vehicles. 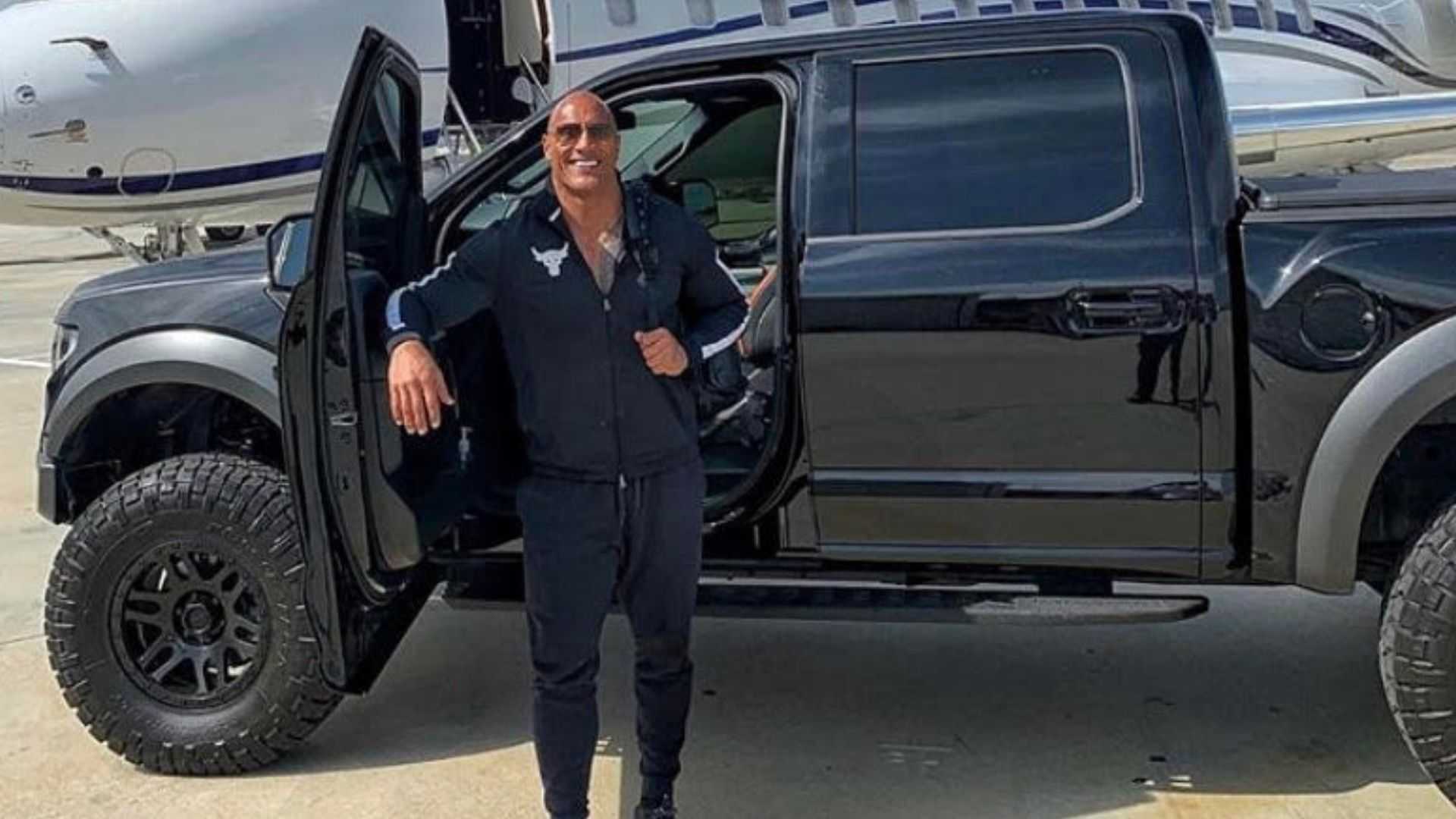 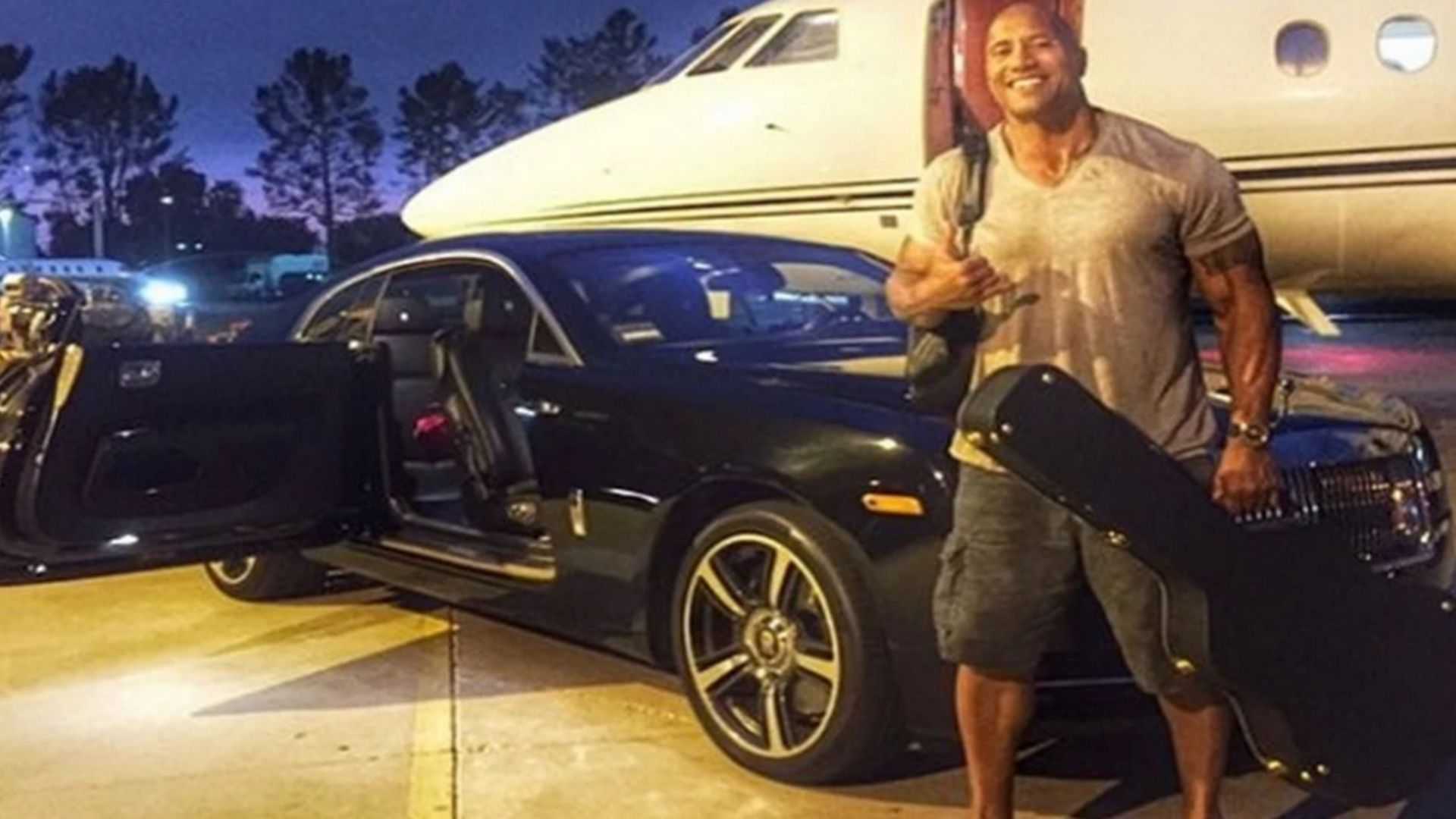 Still, The Rock’s car collection is pretty impressive. One that the actor used to make a dramatic entrance for the premier of “Ballers” was a Pagani Huayra. The hypercar is easily one of the most sought after in the world, but the actor obviously had trouble fitting in the passenger seat.

Another incredibly expensive and rare hypercar in The Rock’s collection is a matte white Ferrari LaFerrari. The hybrid isn’t a performance slouch, and the movie star was able to score it as a complementary lease. Once The Rock realized he couldn’t fit in the thing, he didn’t option to buy it. Imagine that.

When it comes to actually driving cars, The Rock’s options are more limited. While these others may sit in his garage and appreciate in value, among those he uses are two Ford pickup trucks. Does that sound a little too down-to-earth? Well, one is an F-150 with a lift and some other mods. The other is a Hennessey VelociRaptor, which takes the already insane F-150 Raptor and pushes performance to a whole new level.

Another big car The Rock rolls around in is a Rolls-Royce Wraith. While these British ultra-luxury rides certainly look amazing and are far from cheap, they’re far more practical than an exotic hypercar. And with a 6.5-liter twin-turbo V12, the Wraith can really scoot.