This car will definitely electrify bidders!

Some amazing cars will cross the auction block during Monterey Car Week, but General Motors' one-of-one electric drag racing Camaro could be one of the most exciting. The Chevrolet Camaro eCOPO was introduced at last year's SEMA Show, and it will be hitting the auction block this Friday evening courtesy of the Russo and Steele auction house. 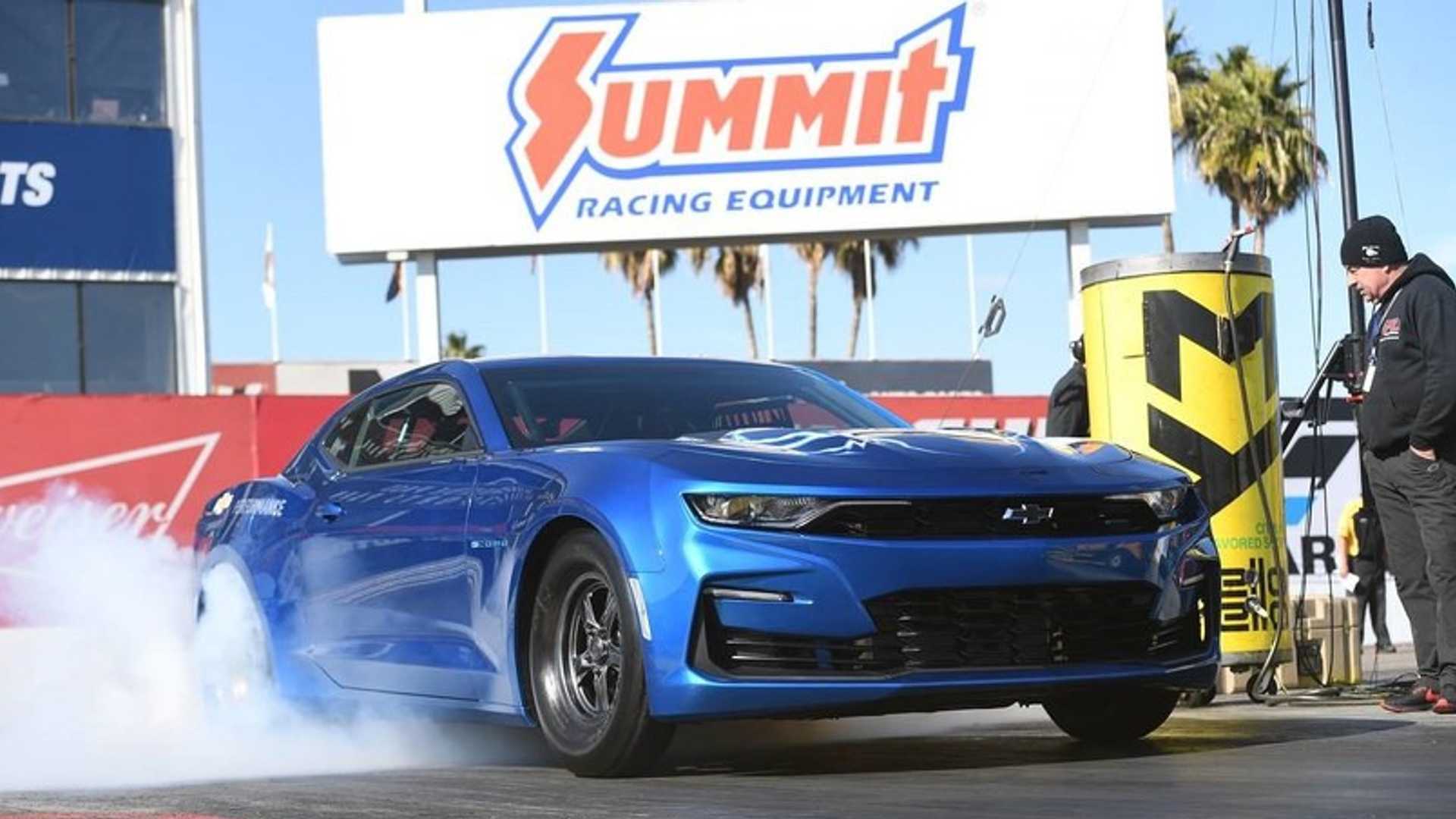 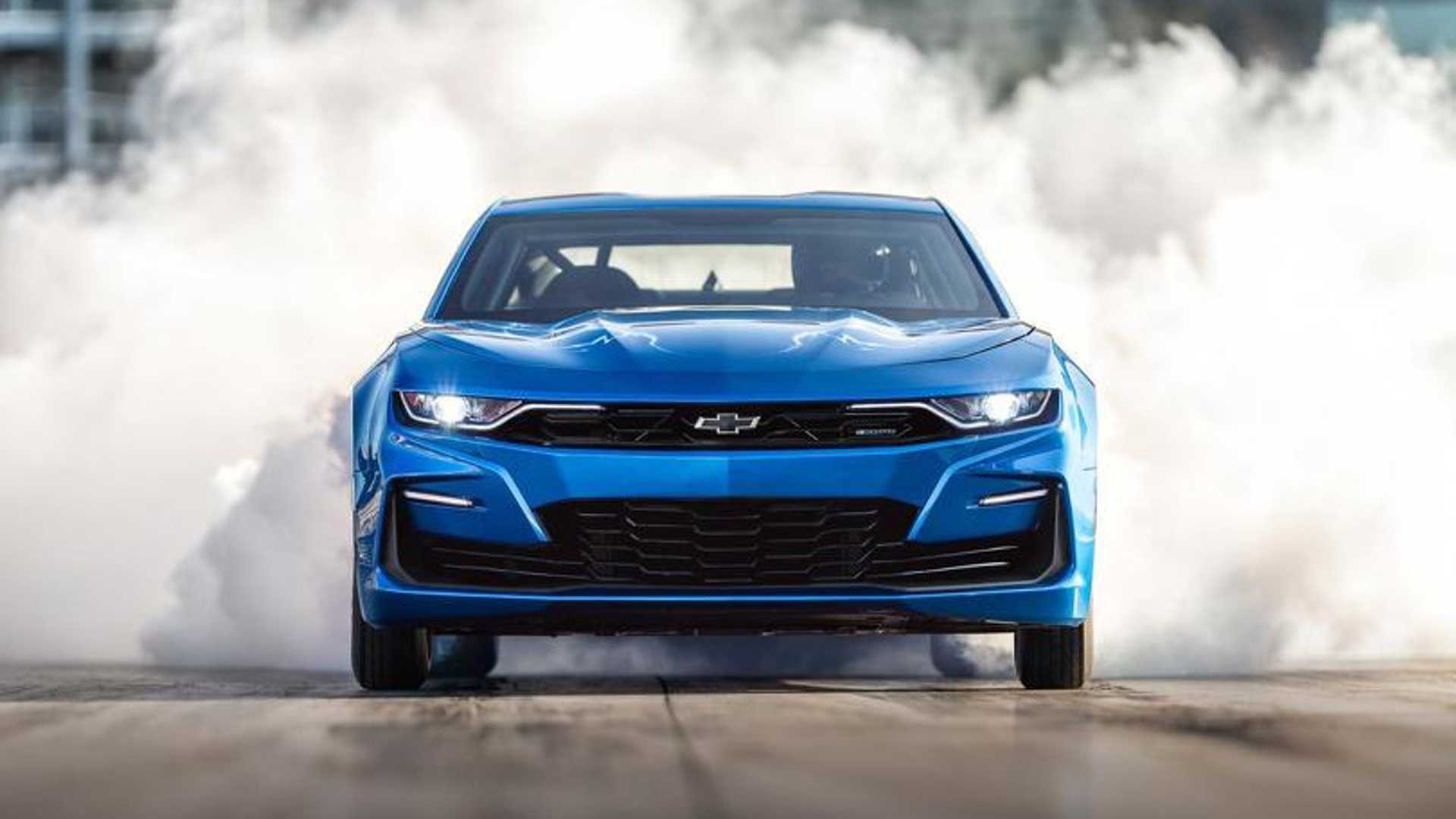 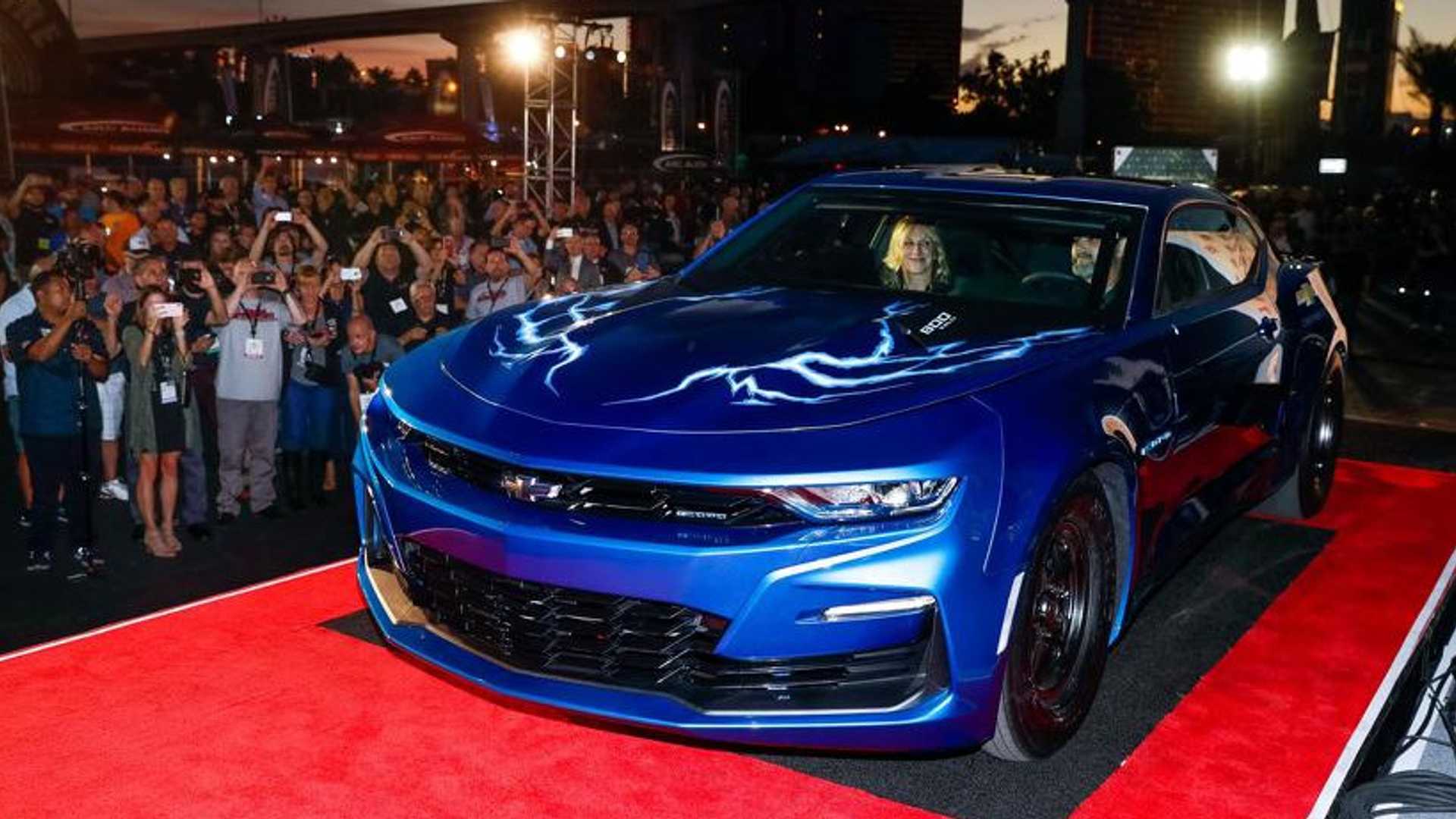 Traditional COPO Camaros are already quite desirable with only a couple dozen of cars being produced each year (69 total for the 2019 model year run), so a true one-of-one COPO concept vehicle will surely fetch some big bucks at the auction. the reserve is unknown, but Russo and Steele has put an initial estimate on this car at somewhere between $425,000 to $525,000. With GM as the consignor, there's a chance money raised could go to charity, which would cause that number to sky rocket from there.

Just in case you're an EV skeptic, the all-electric eCOPO lays down 700 horsepower and 600 lb-ft of torque through two electric motors and four 200-volt battery packs that weigh 175 pounds each ­– two are mounted where the back seat would normally be and the other two are in the trunk. Like a conventional drag car, power is sent to the massive slicks through a solid rear axle. Chevrolet has already done wheel stands in this car, and laid down a quarter-mile time of 9.51 seconds at over 140 mph... zero emission! 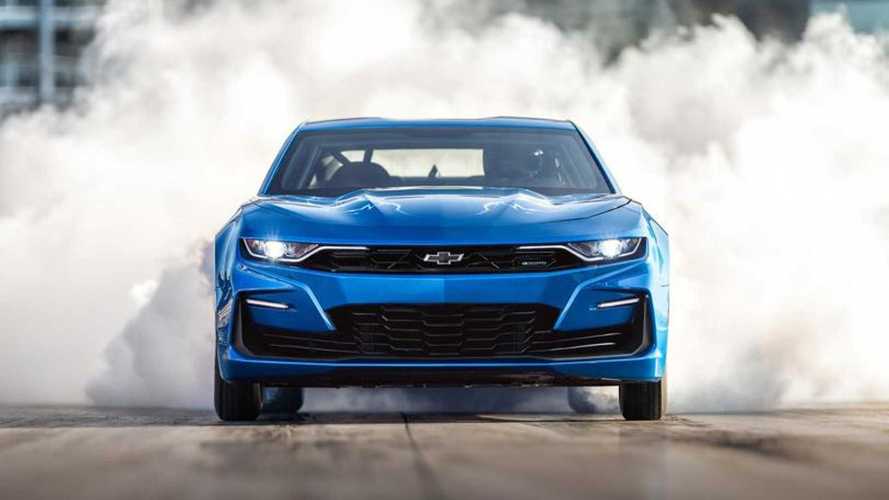 There are no current plans to create a series of eCOPO Camaros, but GM will also help provide support and training for the winning bidder of this car to keep it running and properly maintained.