-UK’s Gordon Murray Automotive will produce the T.50 – the world’s lightest, most driver focused supercar
-Automotive designer Gordon Murray has designed the ultimate analog driver’s supercar unlike anything ever created
-Limited to 100 T.50 supercars worldwide
-Canepa selected as the T.50 Supercar North American Representative
-Canepa to handle all aspects of customer service; including importation, service/maintenance, and warranty. Canepa will also be a sales outlet for the T.50.

Scotts Valley, CA | July 25, 2019 – UK automotive designer Gordon Murray has become an iconic master of design over the past decades, from Formula One race cars to the legendary McLaren F1 road car. The announcement of Gordon Murray Automotive’s supercar, the T.50, sent a proverbial shockwave throughout the automotive community. Having consulted on the project in its early phase of concept and development, the Canepa Group has been selected as the exclusive North American representative of the T.50 Supercar. 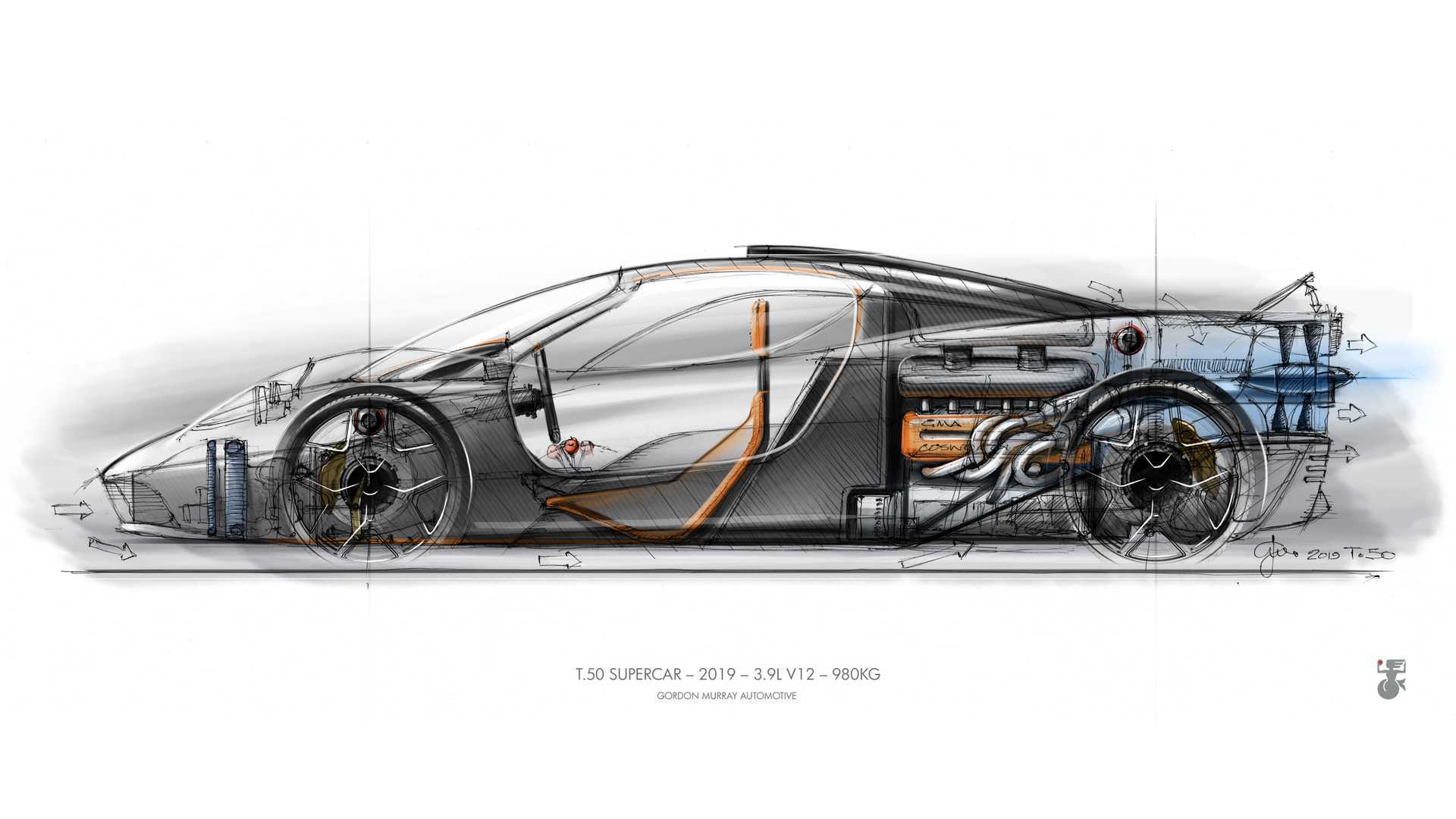 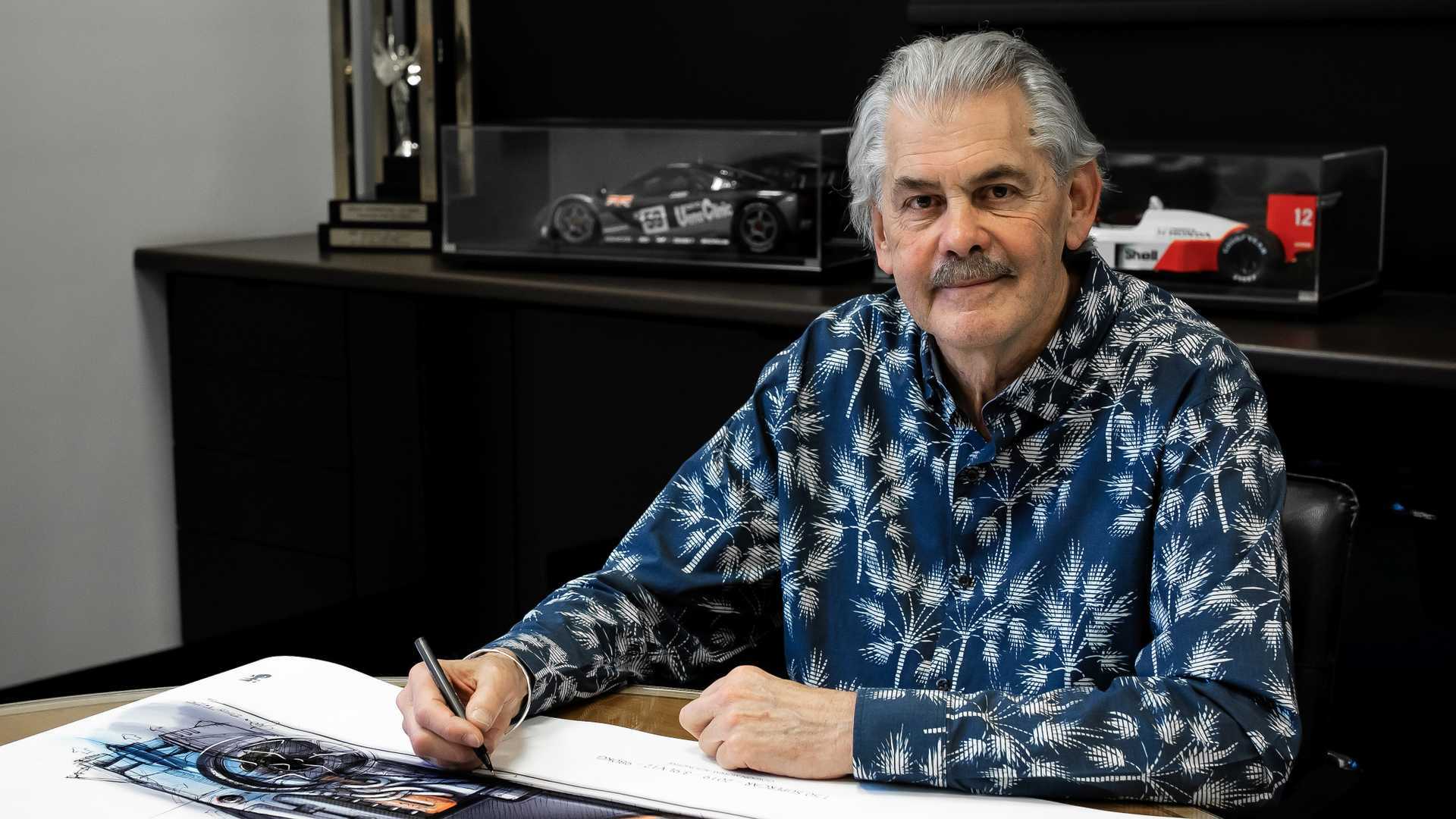 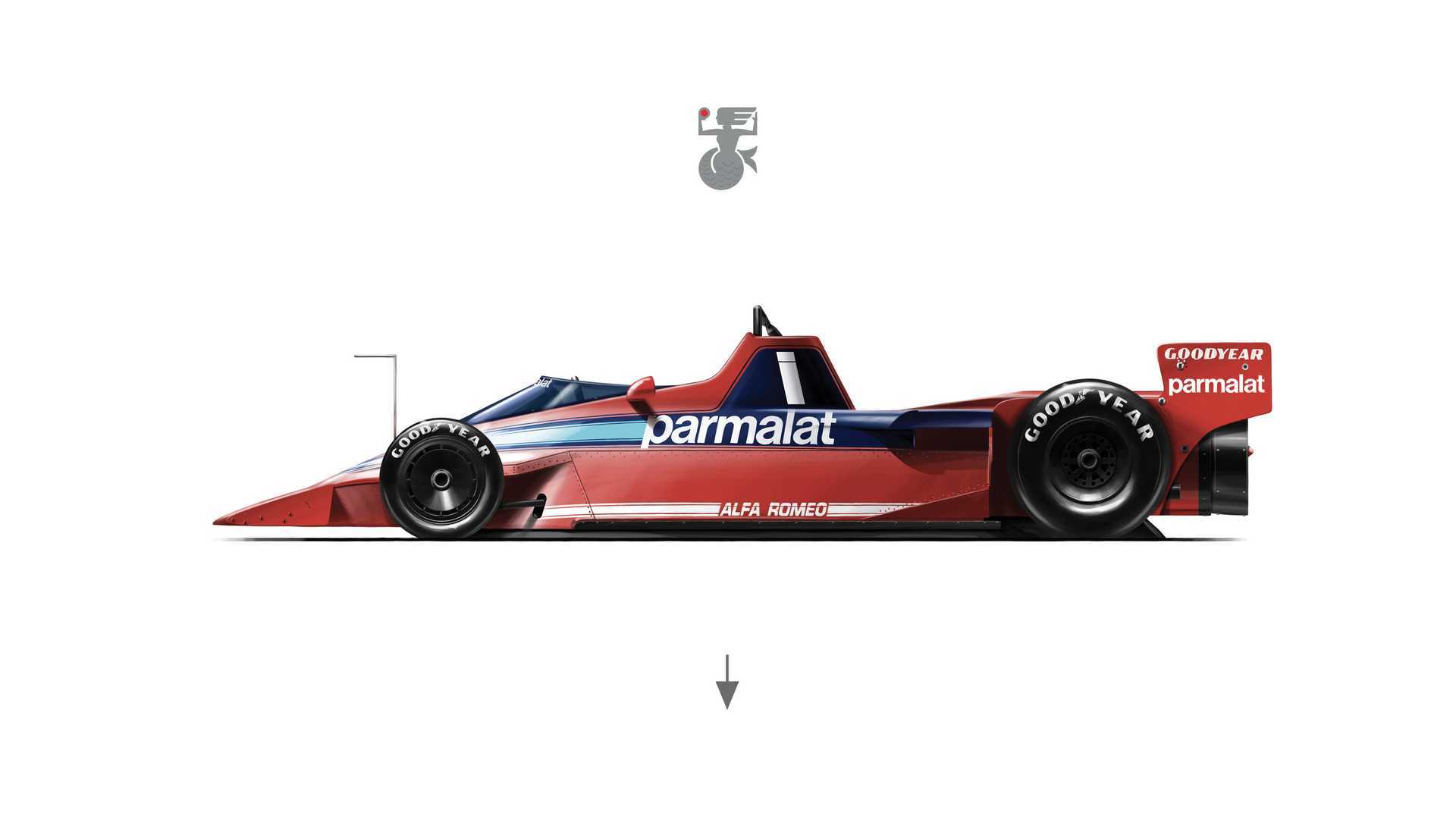 “Cars are meant to be driven, and this may be one of the most exciting road cars ever designed. I am both honored and excited to be a part of this amazing project.” – Bruce Canepa

Canepa is an industry leader in the collector car world; including sales, restoration and motorsports. Located in Scotts Valley, California, Canepa is central to the Silicon Valley and WeatherTech Raceway Laguna Seca. Experienced in premium luxury and performance vehicles, Bruce Canepa was deemed the perfect fit for Gordon Murray Automotive’s new supercar. As the sole North American representative, Canepa Group will handle all aspects of customer support for the new supercar from beginning to end for North American customers; including sales, importation, service/maintenance, and warranty. Interested parties are invited to contact Bruce Canepa at (831) 430-9940 or bruce@canepa.com regarding available build slots for the T.50.

The T.50 is a masterful blend of design, performance and beauty from one of the most storied automotive designers in the modern world, Gordon Murray. Built around a hand-laid carbon fiber monocoque, the T.50 is extremely lightweight even by today’s standards, weighing in at 2,160 pounds. With a bespoke 650 horsepower, Cosworth-designed 3.9-liter V12 that revs to 12,100rpm mated to a special 6-speed manual transmission, the T.50 promises to deliver one of the best driving experiences in history. Fan-assisted aerodynamics, excellent driving dynamics and the culmination of 50 years’ worth of experience together create one of the best driving cars on the planet, bar none. The T.50 marks Gordon Murray’s 50th automotive project and includes design influences from many of his previous projects. Murray says “We expect this to be the last, and the greatest ‘analogue’ supercar ever built.”

Learn more about the T.50 at www.gordonmurraydesign.com.

Gordon Murray Automotive forms part of a new corporate organization for the engineering group, and is positioned as a sister company to Gordon Murray Design.

Gordon Murray Design
Gordon Murray Design is a visionary design and engineering company with its headquarters in Surrey, UK. It was established in 2007 with a focus on developing an innovative and disruptive manufacturing technology trademarked iStream®, and has since built a global reputation as one of the finest automotive design teams in the world.

The company’s unique approach and truly creative thinking enables Gordon Murray Design to deliver complete car programs in a highly efficient and innovative way from concept and design, through to prototype and development for production.

Professor Gordon Murray, CBE – biography
Gordon Murray was born in Durban, South Africa in 1946 and gained a Mechanical Engineering Diploma from Natal Technical College. He designed, built and raced his own sports car (the IGM Ford) in the National Class in South Africa during 1967 and 1968.

In 1969 Gordon moved to the UK and joined the Brabham Formula One Team as Technical Director, winning two world championships (1981 and 1983) during his 17 years with the team. Gordon joined McLaren Racing as Technical Director in 1988 and three consecutive championship wins (1988, 1989 and 1990) followed. In 1990, Gordon moved away from Formula One – after 50 Grand Prix wins – to concentrate on establishing a new company for the group, McLaren Cars Limited.

The company’s first project, the F1 road car, is still regarded as one of the world’s best-engineered cars. A racing version won two world sports car championships and the Le Mans 24-hour race on its first attempt in 1995. McLaren Cars then completed several other successful projects culminating in the Mercedes-Benz SLR McLaren program.

Gordon left McLaren in 2005 to set up a new company Gordon Murray Design Ltd (in 2007), of which he is Chairman and Technical Director. The innovative British company operates from Surrey, UK and aims to be the world leader in automotive design. It reverses the current industry trend for sub-contracting by having a complete in-house capability for design, prototyping and development.

In May 2019, Professor Murray was made a Commander of the British Empire (CBE) by the Duke of Cambridge, Prince William. The ceremony, held at Buckingham Palace, recognized the contributions made by Murray to the motorsport and automotive sectors over the past 50 years.