People have some interesting rides in Ohio.

YouTube personality Yammie Noob has a passion for motorcycles. While he does all kinds of interesting reviews, commentary, and so forth on his channel, he also frequently trolls Craigslist in different cities to see what kinds of interesting bikes he can find. This time he dug into Cleveland, Ohio and uncovered some real gems.

The first one he shows off is a Lime Green Suzuki Hayabusa, one of the most insane motorcycles to ever be offered to the general public. It has a whole list of mods that are stereotypical of ‘Busas, but what’s even more interesting is the story the seller tells of only riding the bike four times and not liking how it makes his neck and shoulders feel. The price is of course quite high, something you’ll find is typical with used Hayabusas, especially if they’ve been modified.

Rivaling the Hayabusa for obnoxious persona is a 2007 Kawasaki Ninja 250. Yammie Noob has a problem with these bikes to begin with, but the pink wheels and graphics sure don’t help with things. Still, it’s super clean and is a good entry-level bike, if you can deal with “Bad Girl” being displayed on your ride.

It just gets better from there with a customized Jazzy scooter complete with a patriotic eagle graphic, which the seller tries to describe like some powerful street machine. Other highlights include a super clean 1985 Honda Nighthawk SC700, a 2004 Big Dog Bulldog that’s been airbrushed with Jimi Hendrix faces and screaming skulls, and a customized 1995 Yamaha Vmax with a massive 1200cc V4 engine. Pretty much no matter your preference, there’s a little bit of something for everyone.

What kinds of cool, weird, or obscure motorcycles are for sale in your town? Have you checked other nearby metropolitan areas? It can pay off to keep trolling until you find something special, because while for a few weeks you might not be finding anything compelling, a wonderful option could suddenly appear. 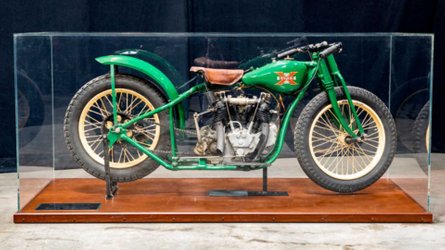 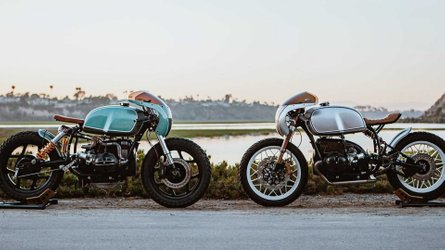 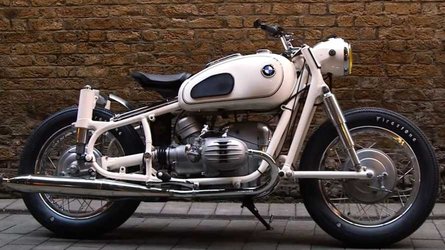