1983 Pontiac Firebird Found In Lake 30 Years After Its Theft

Not all automotive reunions have happy endings, but at least the owner of this stolen 1983 Pontiac Firebird might soon know the fate of his or her former car. The Cobb County Police Department reported that last week, a car was found to be partially submerged in a small lake, and today the Firebird was exhumed from its muddy, watery grave. 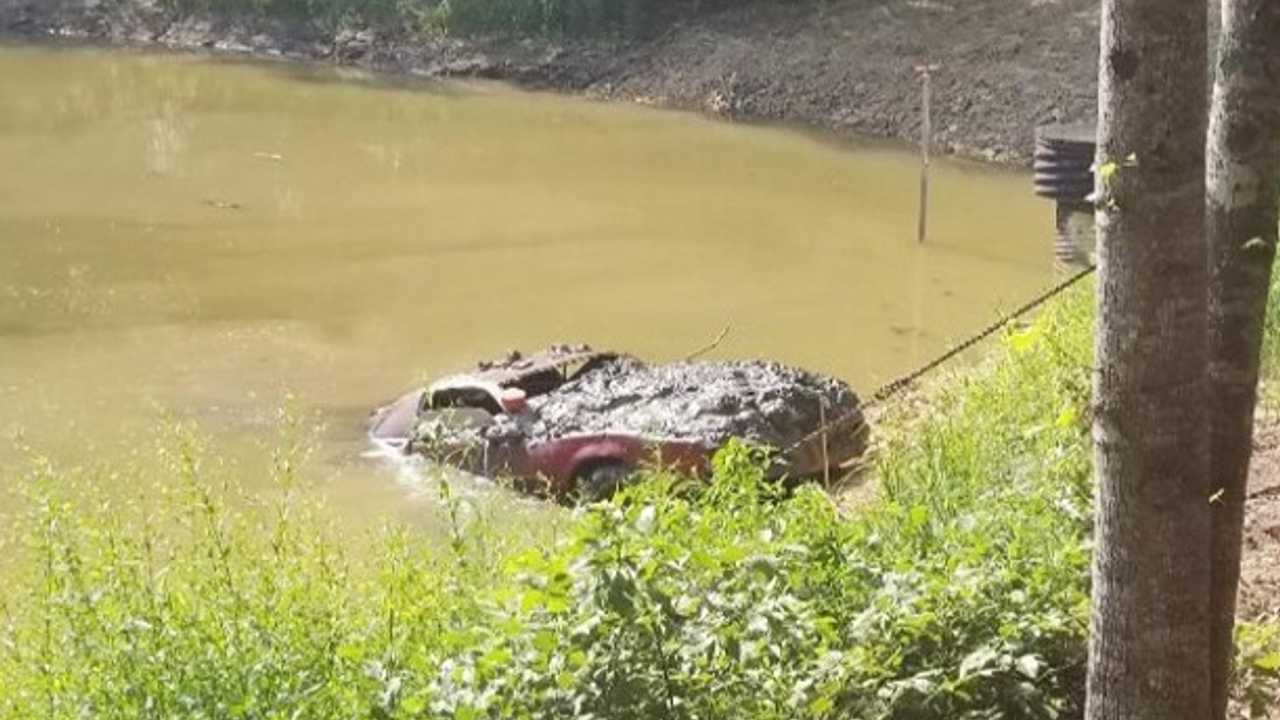 With help from the Underwater Search and Recovery Team (USRT), Cobb County Fire Department and Cobb County Department of Transportation, the Cobb County police posted pictures of the car being pulled from the water. Few details are known about the car, but it was discovered while Mirror Lake, about 30 miles northwest of Atlanta, Georgia, was being drained for repairs.

Members of the neighborhood's homeowner's association had found the car and contacted police. Divers went down to investigate and found out that the car was reported stolen back in 1989. Only the roof of the car was visible with the rest of the Firebird being covered by and filled with mud. 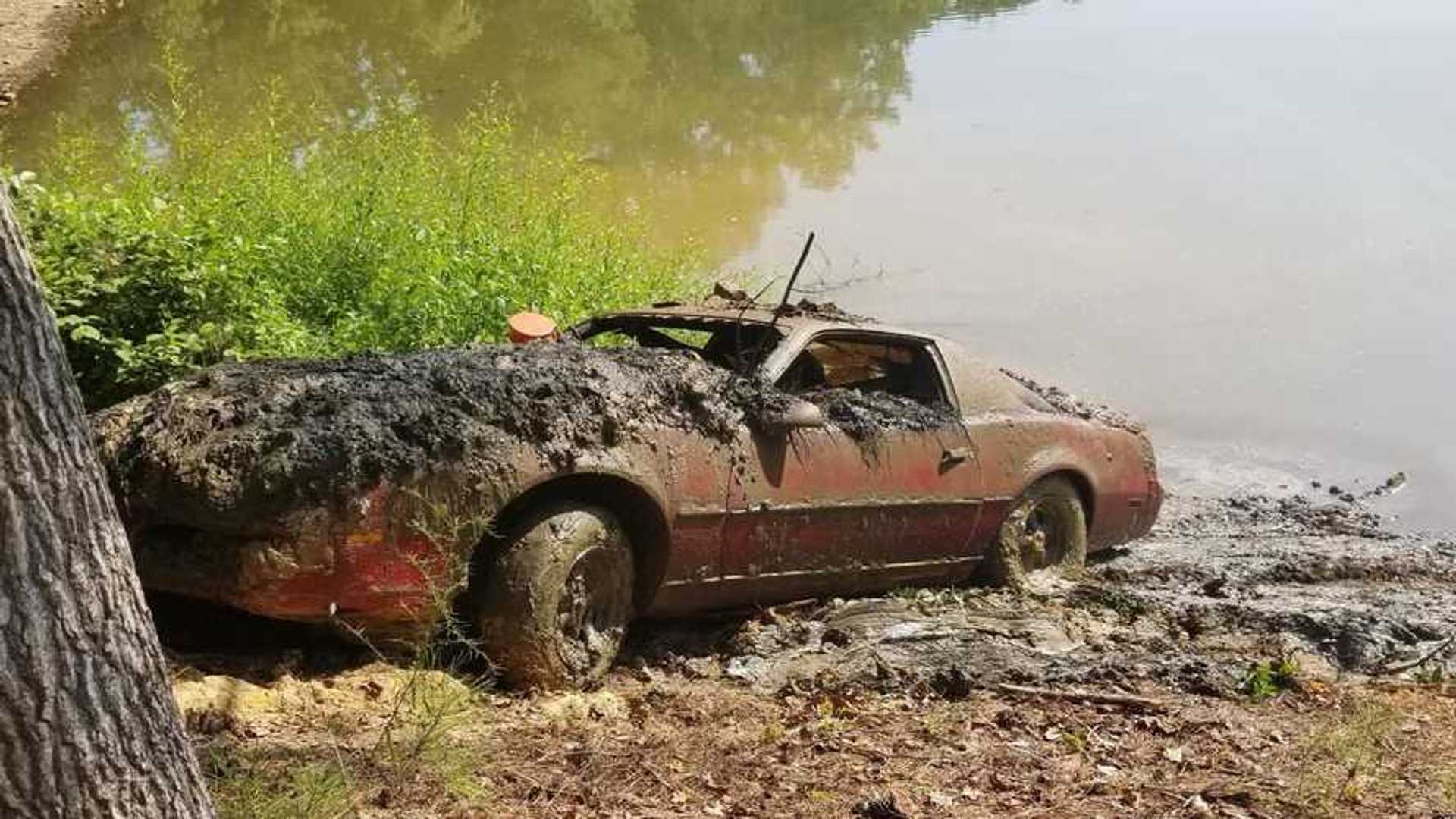 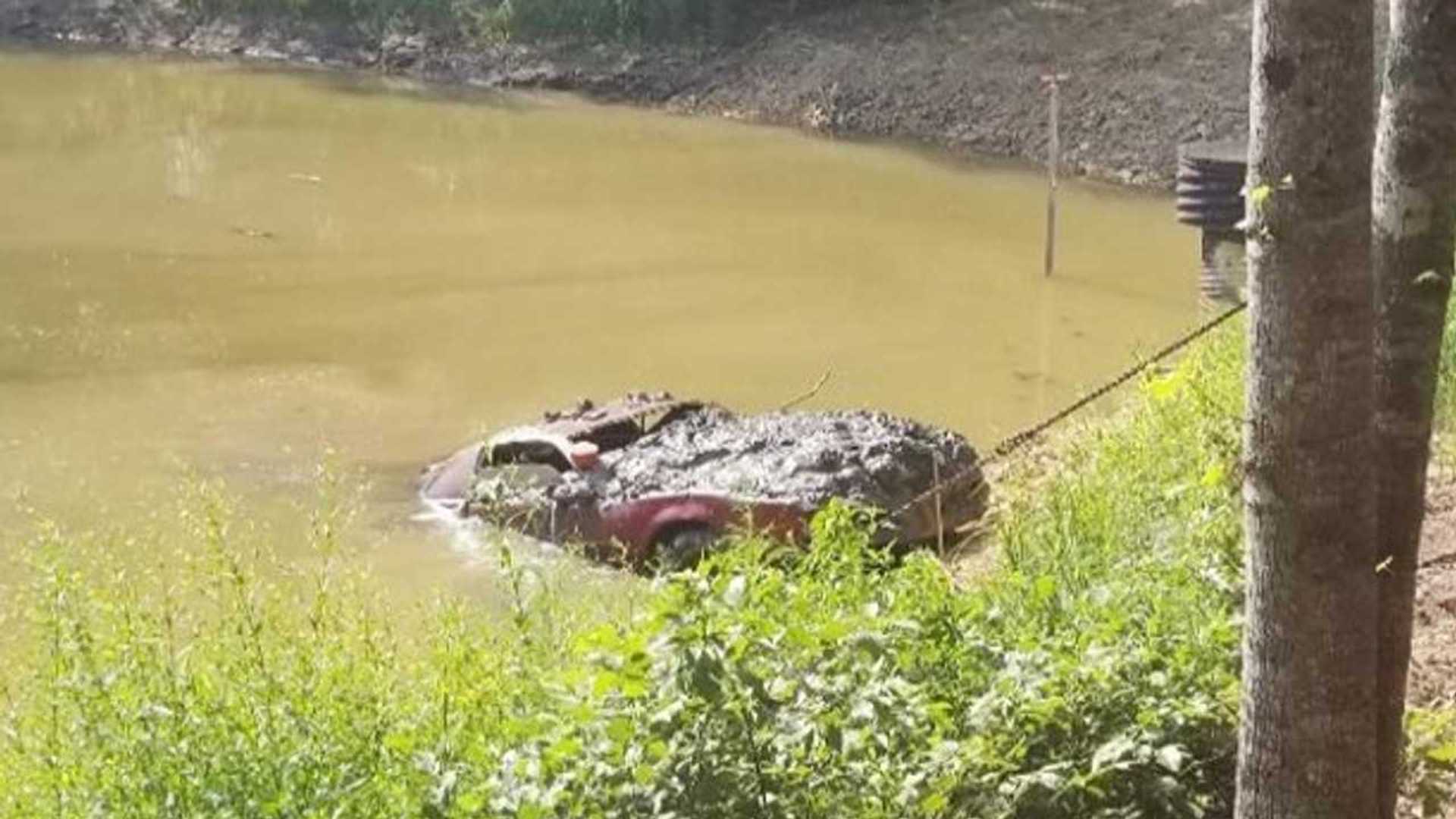 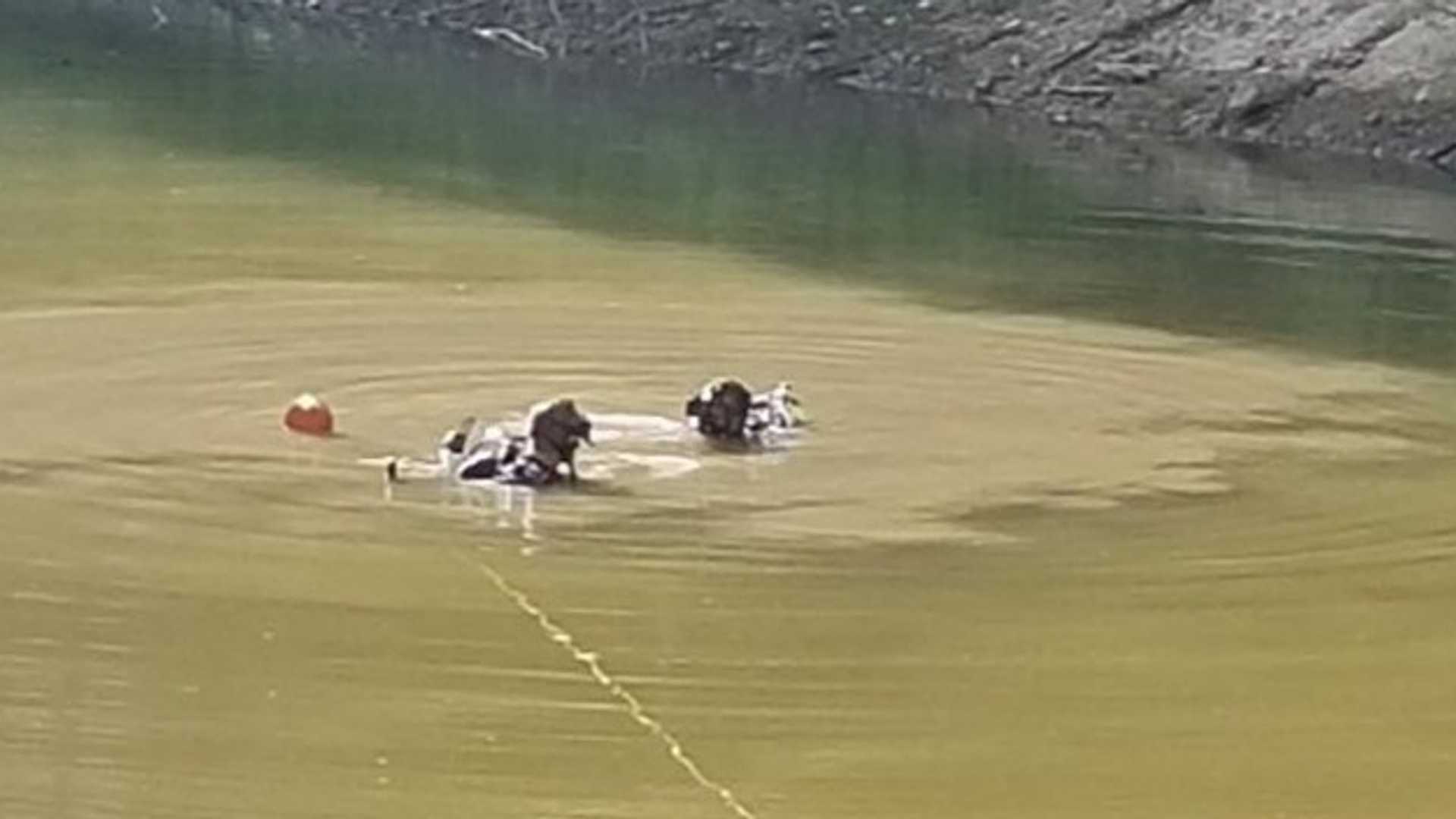 Few details are known about the car, but it was confirmed that this '83 Firebird was stolen 30 years ago. There is no windshield or side windows and the entire hood is covered with a thick layer of mud,and the rear suspension seems to be bottomed out suggesting that the interior is also filled with mud. As such, it's highly unlikely that much, if any, of this car is salvageable. The most impressive thing is that the tires still appear to be inflated.

Unlike a certain 1972 Opel GT, which sat above sea level for the same amount of time this car was submerged, there's little hope for this theft-recovered Firebird.