Rare Car Collection With Queen's Rolls Royce Up For Auction

Some classics for sale are fit for a queen.

A sizeable rare classic car collection is about to cross the auction block in New Zealand. Owned by Maxine and Terry Sutherland, 20 cars will go under the hammer at Webb’s auction house. One of the cars involved in the auction is a special Rolls-Royce that carried the Queen during a visit to New Zealand. 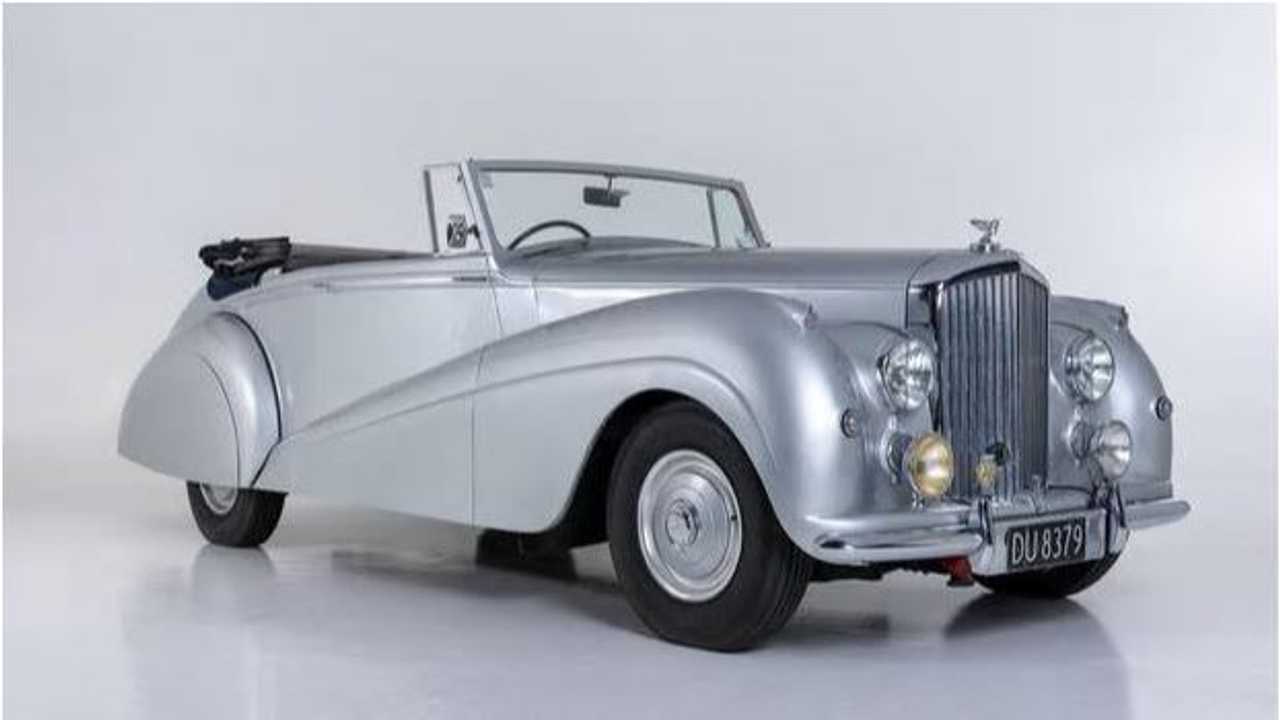 Pre- and post-war vintage cars, as well as more modern classics, make up the First Class Classics collection, and the prices range from a reasonable $20,000 to a staggering $300,000 if looking to take home a vehicle such as the 1952 Bentley Mark VI Drop Head Coupe. Other vehicles include two Rolls-Royce Silver Clouds, a 1956 Bentley S1, and the Silver Wrath Bentley also used to transport the Queen during her visit. 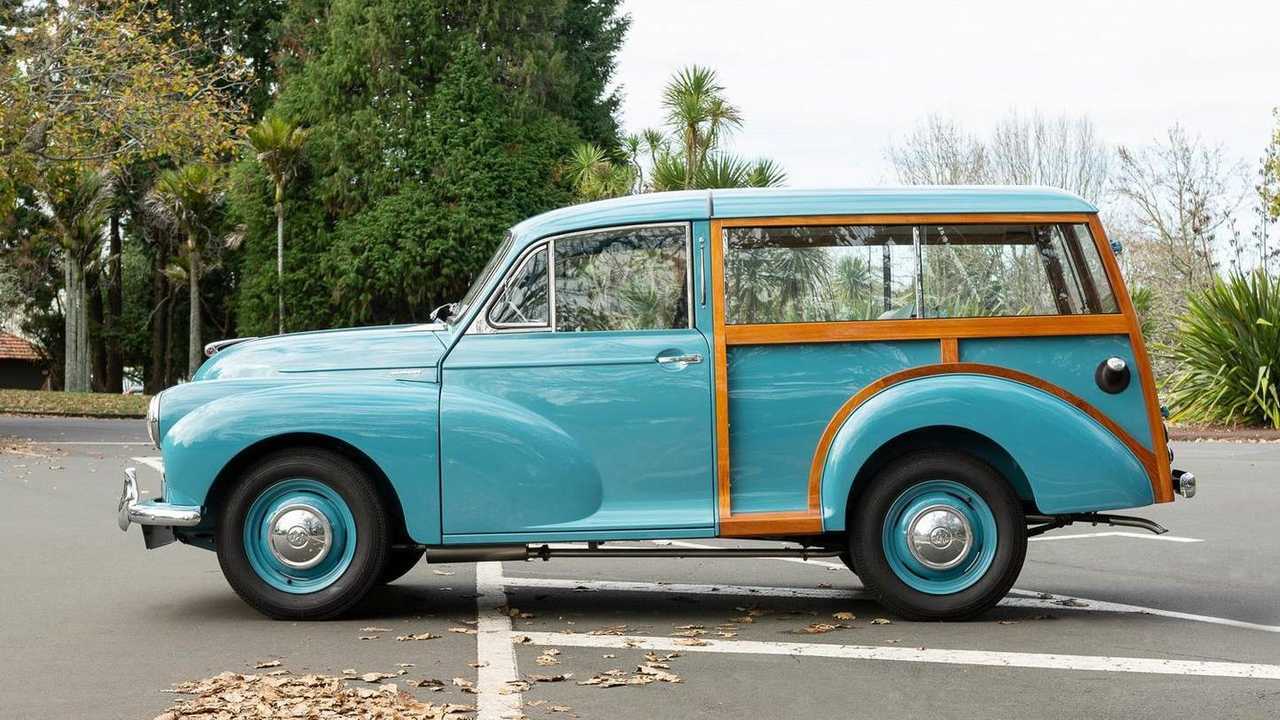 An ultra-rare Bentley Mark VI convertible complete with the aluminum body that went under the knife for a full restoration is one of 57 ever produced, and it is likely the only one to exist in the country. In addition, two Armstrong Siddeleys are also up for grabs, as well as a 1959 Morris Minor station wagon.

Hitting the auction block on Sunday, this vast array of collector cars will bring in a nice chunk of change. Serious car collectors won’t want to sit this one out and miss the opportunity to add something rare and unique to their hoard.