He believes that Tesla is the future.

Many people know Jay Leno as the former late-night host of the Tonight Show, but car enthusiasts think of his latest venture on “Jay Leno’s Garage” along with his vast private car collection, one of the largest in the world. Leno is an avid car collector owning 286 vehicles that consist of 169 cars and 117 motorbikes. Most are insanely expensive vintage vehicles with a few ultra-rare examples including a 1963 Chrysler Turbine car that can run on any combustible fuel such as peanut oil or salad dressing, and a Koenigsegg CCXR Trevita that is just one of two to exist in the world. Of course, Tesla would be a part of the comedian's insane collection. 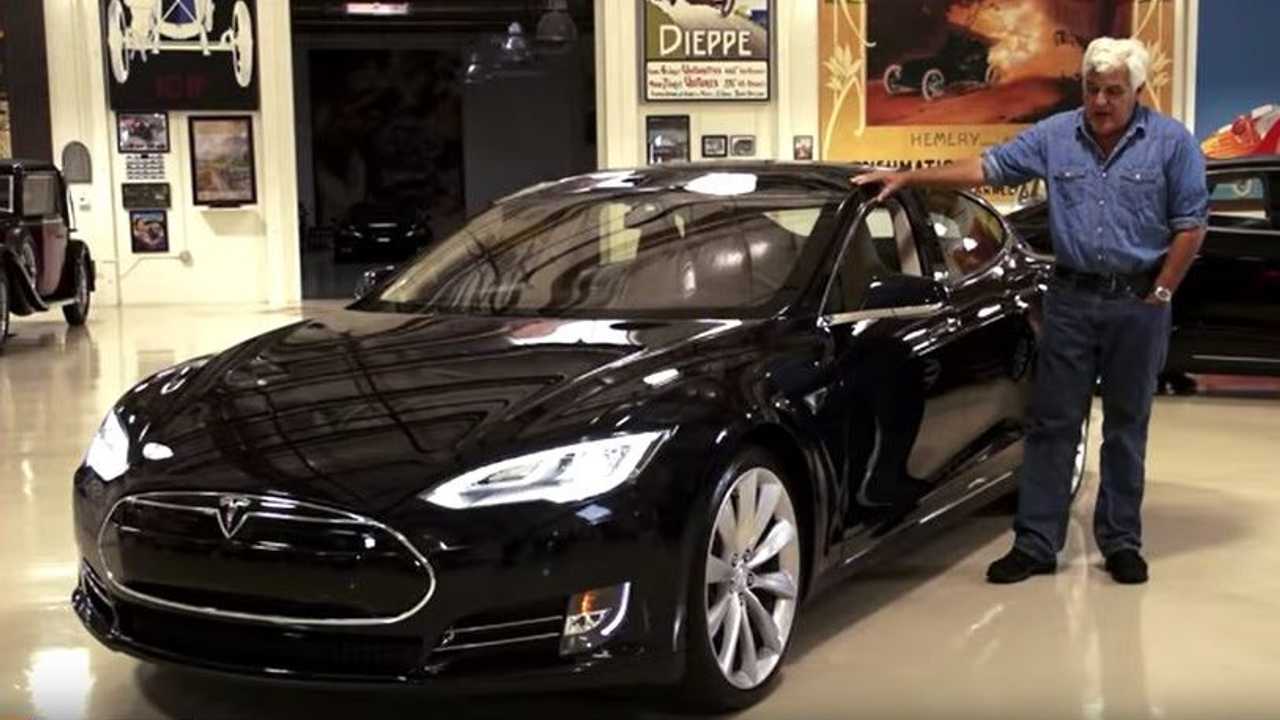 Jay Leno is also proud of another car in his garage, a Tesla Model S. It is no secret that Leno is a fan of the company praising them in interviews and on his show. In addition, he loves the fact that Tesla is an all-American company that hires American workers and uses "locally sourced materials".

“I do own a Tesla,” Leno said in an interview with CNBC last July. “I like them very much. I think it really is the future. I’m a big fan." 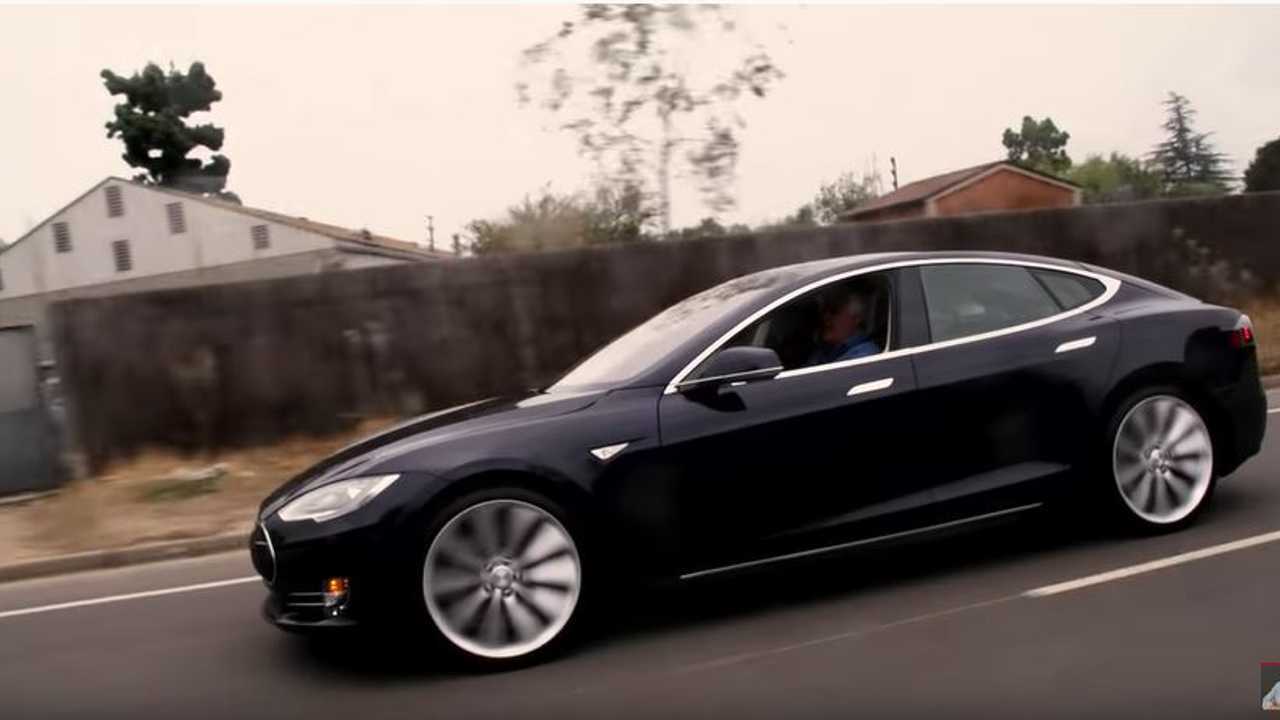 Leno has owned a Model 3 for three years. Also, he has test-driven a Tesla Roadster prototype. In another recent interview with CNBC, he applauds the company for their 350-400 range, and thinks that EV cars will eventually take over the auto industry. Leno doesn’t understand the negative vibes that Tesla sometimes receives. According to Leno, the ignition key will be gone in 20 years, and your phone or some other electronic device will help power your car much like Tesla does now.

Electric cars are known for their instant torque automatically sending you into your seat. Also, Leno applauds the fact that these cars have zero maintenance and are quicker than the average gasoline-powered car.

The fifth season of “Jay Leno’s Garage” premiers on August 28th. He has talked about Tesla in previous seasons, but we won’t be surprised if he praises them again in upcoming episodes.