Harvey County Sheriff's Office investigators have determined the cause of the crash that killed Jessi Combs on August 27th. While attempting another land speed record in the Alvord Desert, investigators concluded that her jet dragster suffered a front wheel collapse at a staggering 550 mph.

Based on evidence collected and reviewed at the crash site, they believe that it was most likely caused by hitting an object in the Oregon desert at the insane speed causing mechanical failure to the wheel. This object was not stated in the one-page report. The investigation concludes that blunt-force trauma was the cause of Jessi's death. Moments after the accident, the jet-powered car went up in flames.

With the SEMA show ready to kick off in Las Vegas where Jessi Combs was a staple, the show goes on with more of a somber mood as those remember the woman gearhead full of knowledge and personality.

The automotive world has suffered a huge loss. Racer, television personality, fabricator, and all-around female gearhead, Jessi Combs, was attempting to break her own land speed record behind the wheel of a 52,000-horsepower jet car in Oregon’s Alvord Desert. For reasons yet unknown, the jet-powered car she was driving crashed during the land-speed record attempt, killing Combs. 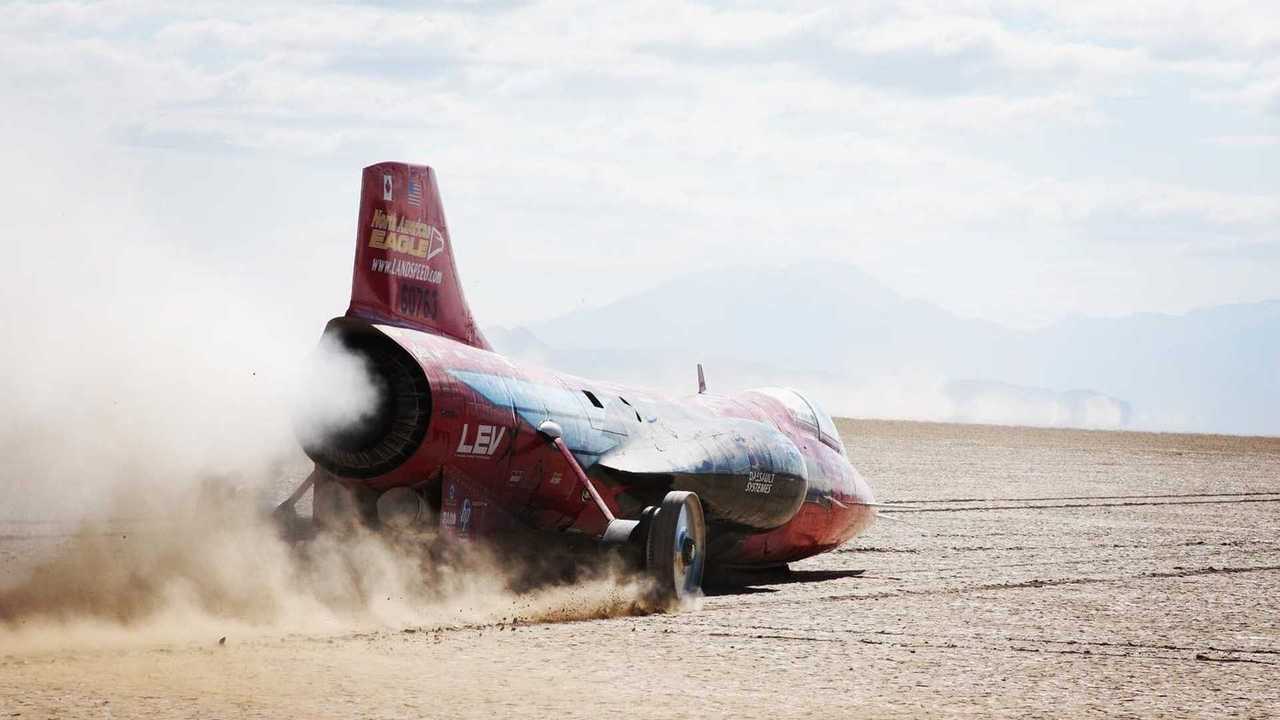 Combs held the title of “fastest woman on four wheels” after driving that same North American Eagle Supersonic Speed Challenger to a staggering 398 miles per hour back in 2013. Last year, she attempted to beat her speed record and clocked a 483.227 mph shakedown run, but mechanical issues arose and ended the attempt early.

At just 36 years old, Combs has accomplished so much in the automotive industry, and her untimely death is mourned by many. She has appeared on multiple television shows such as Overhaulin’, All Girls Garage, Mythbusters, and she was a co-host on Extreme 4x4 on PowerBlock TV (now PowerNation).

A role model for women in the motorsports industry, Combs was a skilled automotive builder and fabricator. Whatever she set her mind to, she accomplished. Combs represented the American Welding Society and designed a line of women’s welding gear. 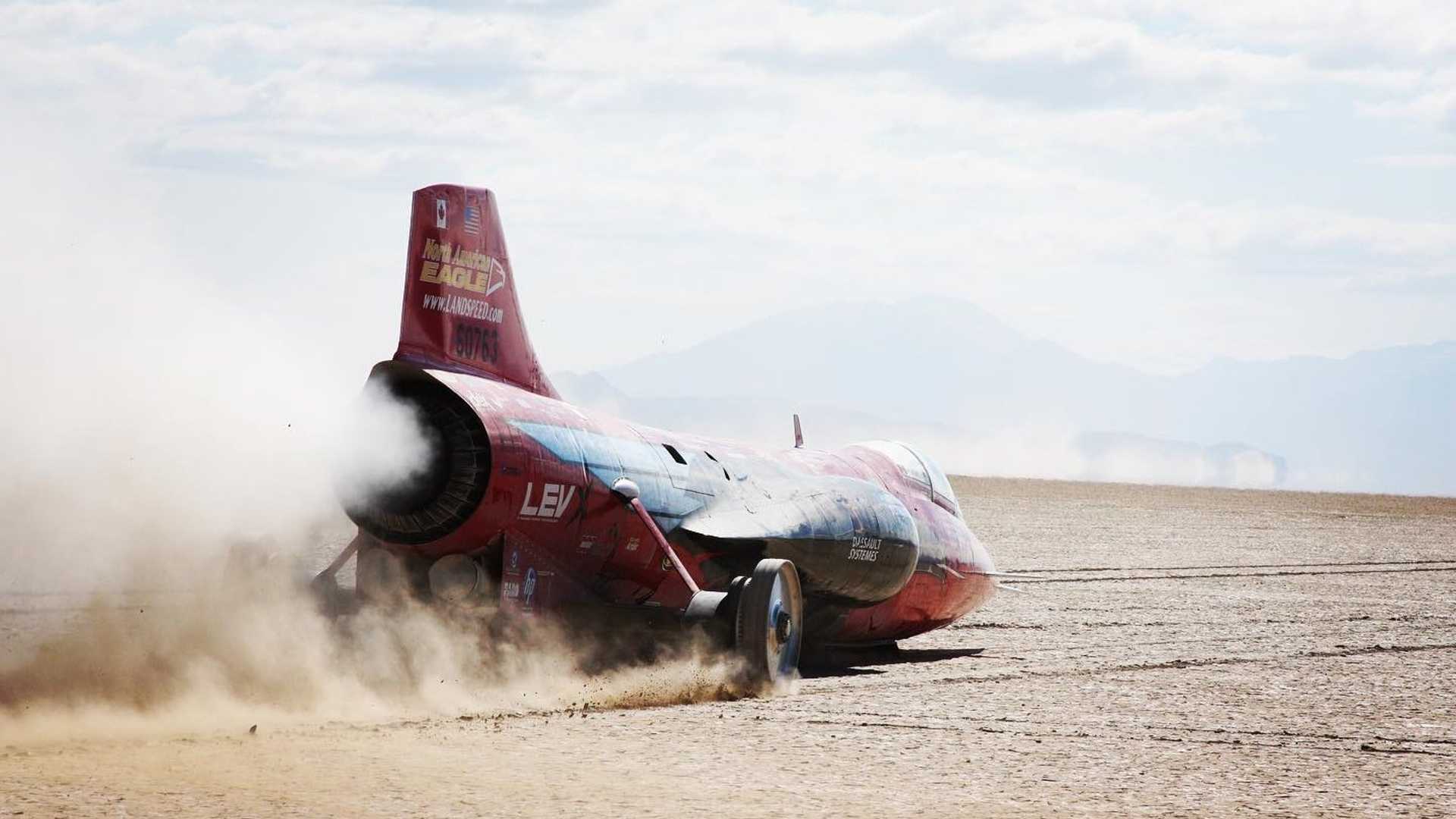 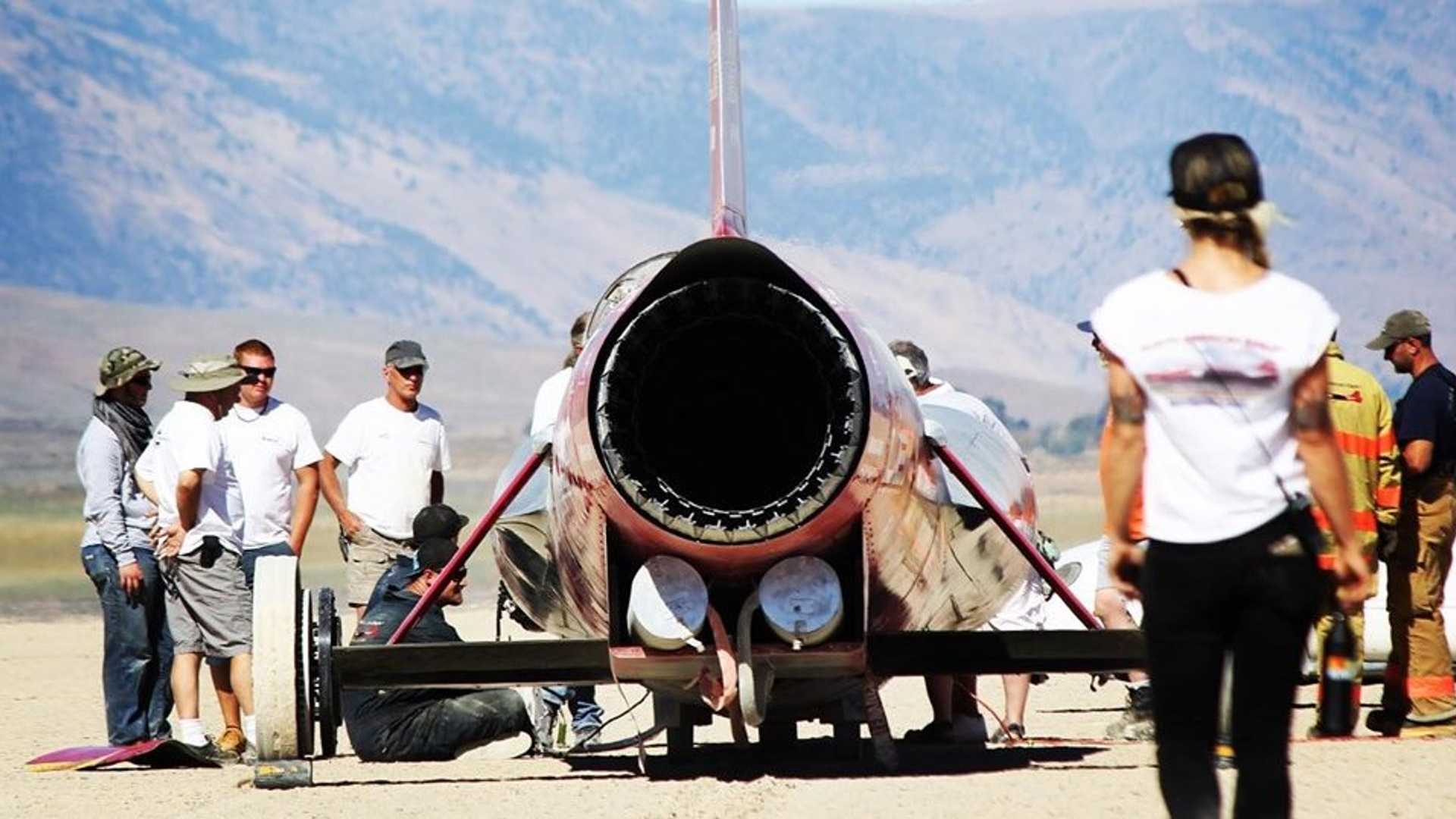 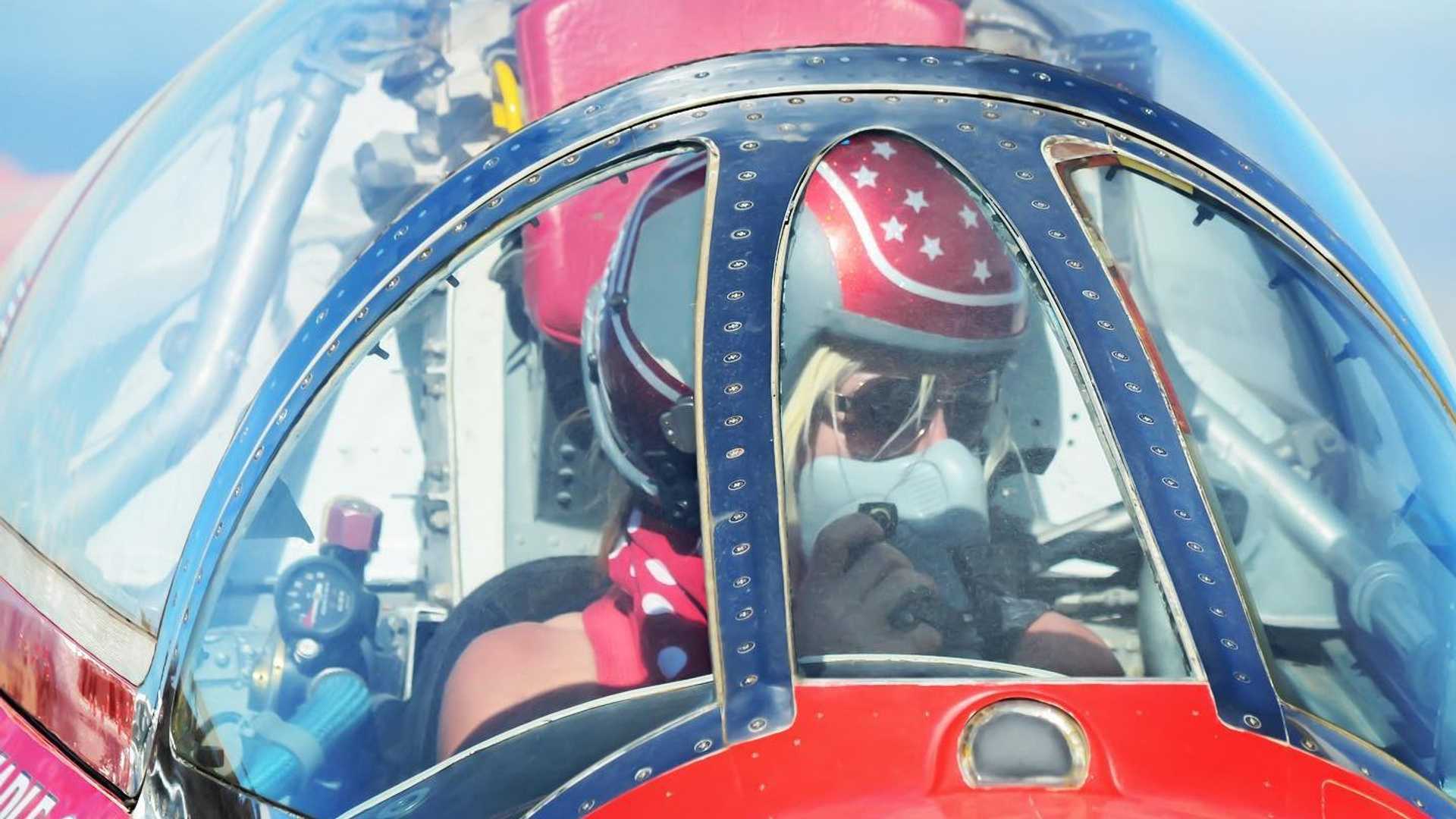 Combs was also a force to be reckoned with in the off-road world, competing in the Baja 1000. At a King of Hammers event, she was the first woman to place. Given the nickname “Queen of Hammers”, Combs finished first place overall in 2016 at King of Hammers.

Combs’ accident follows a couple of jet-powered car crashes that have also ended in tragedy. Katarina “Kat” Moller, just 24 years of age, died from her injuries after her Larsen Motorsports “American Dream” jet dragster crashed at Sebring International Raceway during an exhibition run in November. Doug Rose, 80, was behind the wheel of his own Green Mamba jet dragster at Norway Speedway in Michigan’s northern peninsula last August when a failed turn sent him into a guardrail resulting in his death. Back in 1966, Rose had both legs amputated below the knees after the Green Monster jet car he was driving also hit a guard rail, but that didn’t stop his love for the sport.

It’s safe to say that Jessi Combs was a female advocate in the automotive world, a hands-on role model for women in a male-dominated industry. She paved a path doing what she loved, but the world lost a bright light in the automotive world and beyond. Our condolences go out to her loved ones. Rest in peace, Jessi.